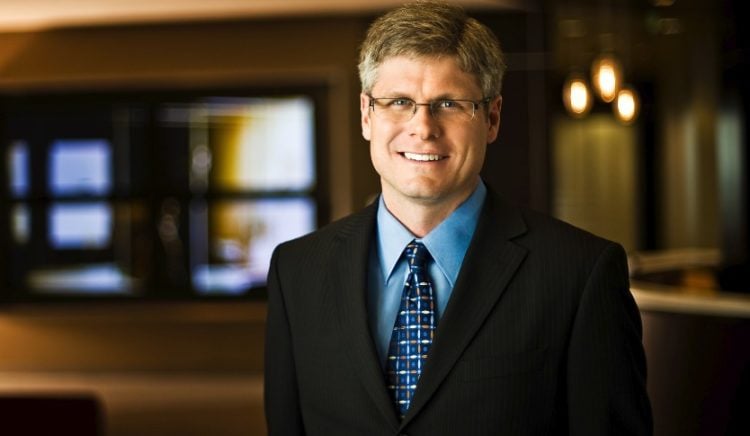 Steve Mollenkopf is the Chief Executive Officer of Qualcomm Incorporated. He’s been with the company for over two decades and he’s best known for his role with the company, but there’s much more about him to know. He’s had an interesting career and has made some significant contributions to the world of technology. There’s more about him that the world needs to know, so here are ten things that you didn’t know about Steve Mollenkopf.

Table of Contents show
1 1. He’s known as the “quiet man” of Silicon Valley
2 2. He’s a private person
3 3. He fosters excitement in his team
4 4. He thrives in crisis
5 5. He sees a future Qualcomm move into the automotive sector with services.
6 6. He’s an executive and leader, but the man is an engineer in his heart
7 7. He had to deal with an antitrust violation
8 8. He’s driven by meaningful change
9 9. He’s the first leader of Qualcomm that isn’t family
10 10. He’s not a micromanager

1. He’s known as the “quiet man” of Silicon Valley

Steve isn’t the flamboyant type, even though he’s made some significant achievements in his profession. He could toot his own horn and there wouldn’t be much that anyone could legitimately say about it. But he doesn’t. He’s a humble guy that remains quiet unless he has something of importance to say and he’s not the type to inflate himself to others. Mollenkopf is the kind of guy that people enjoy working with.

Mollenkopf prefers to keep his private life private. He’s not shy and he’s not afraid to speak up if there’s a reason to do so. This is an impressive quality that many people who work with him appreciate. They know that they’re not going to be subject to unnecessary drama when they’re in his company or working on a project with him.

3. He fosters excitement in his team

All you need to do is talk to one of the people who work with or for Steve and you’ll see the excitement in them when it comes to working on new products. He has a way of motivating people to find the thrill and excitement in their new creations and the possibilities that the products unlock for the world. What they do really matters and he helps them to believe that truth.

4. He thrives in crisis

Most people wouldn’t think that such a quiet and private person would shine in a crisis but this is precisely where Mollenkopf is at home. He fully understands that the industry he’s working in is one of constant stress caused by the necessity of responding to changes in demand quickly, developing new technologies and addressing challenges that come up abruptly. The rule of thumb is that he must be prepared for making big changes in a short time frame and he actually kind of likes it.

5. He sees a future Qualcomm move into the automotive sector with services.

A new and exciting trend is taking place that will open up new collaborations between Qualcomm and the automotive industry. He’s excited about the opportunities that are arising with the implementation of the smartphone into the dashboards of new vehicles. It’s easy to see how this would please him.

6. He’s an executive and leader, but the man is an engineer in his heart

Mollenkopf can’t help the fact that he is an engineer at heart. He attends to his executive duties and performs them well, but he has a unique ability to work with engineers because this is one of his own passions and its something that he’s good at. It actually gives him an edge in his leadership position because he forms bonds with engineers that non-engineers might not be able to do.

7. He had to deal with an antitrust violation

The National Development and Reform Commision investigated Qualcomm and discovered that it was in violation of anti-trust law. This is just one of the dangers that a leader in an industry must face. It was likely an unintentional situation, but when you’re the biggest and the bests in a sector of the tech industry, it’s easy to misstep at some point. He assisted the company in correcting the situation and they’re back on solid ground.

Steve Mollenkopf is a man who is excited about the industry he works in. He’s not just leading a team to achieve objectives and goals for the company, he’s excited about working with a group that is making meaningful contributions to technological innovations that influence and change the world for the better.

9. He’s the first leader of Qualcomm that isn’t family

Qualcomm is a family based company that has relied on family members to step up to the plate in leading the company forward. You know that Steve had to be a special individual that they trusted. When he joined the leadership team it was a first in the history of the company.

10. He’s not a micromanager

Steve Mollenkopf has the reputation for hiring good people, giving them the training they need, then letting them do their jobs. He gives them a lot of autonomy as appropriate, but he’s there when he’s needed. He must be doing something right because the company is on top of the dog pile and they’re progressing from one success to another. 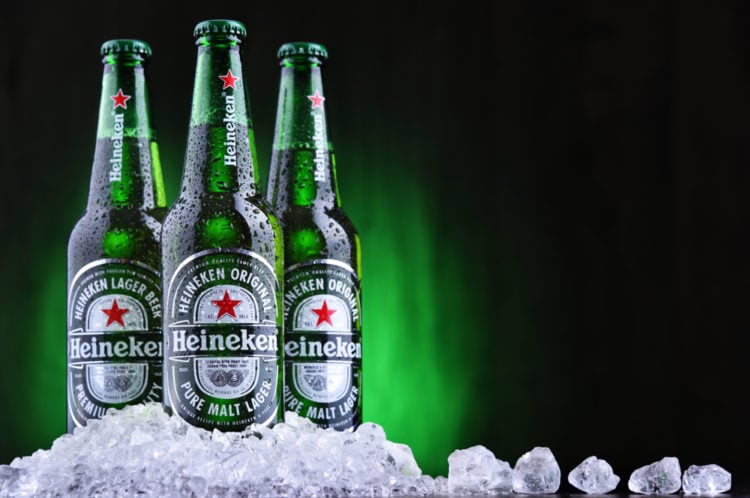 If we were to compare the popularity of Heineken, with another drink, then we would have to settle for Coca-Cola. Everyone in the world has heard of Coca-Cola, and Heineken is no different among alcoholic… 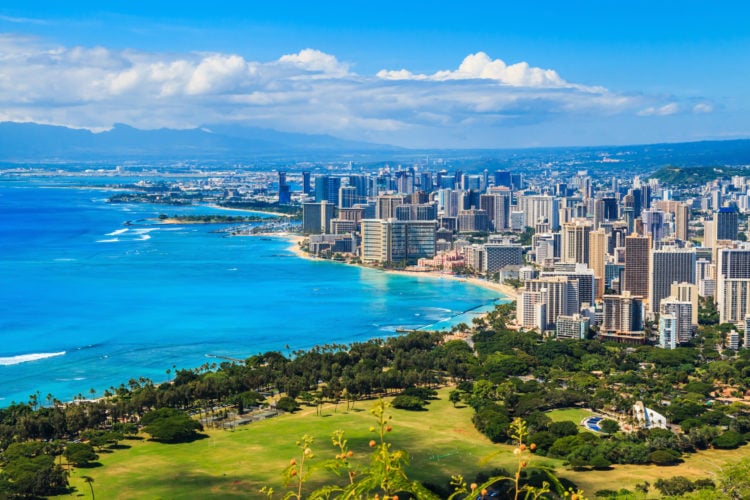 The COVID-19 pandemic has had a devastating effect on Hawaii’s economy. According to the latest reports, over 1 in 3 of the island’s residents are now registered as unemployed. The impact on small businesses has… 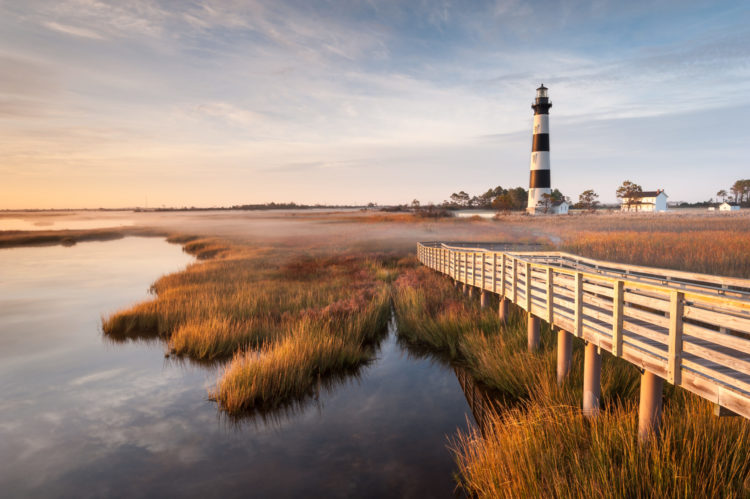 As North Carolina moves into Phase 2 of the reopening plan, the state is slowly getting back to work. Of those companies that managed to survive lockdown, the coming weeks will be crucial as they…

Although it seems like millionaires are a rarity in the world, with a select number of people ever having made that kind of financial status, even more rare are the billionaires around the globe. So when you hear about a billionaire,… 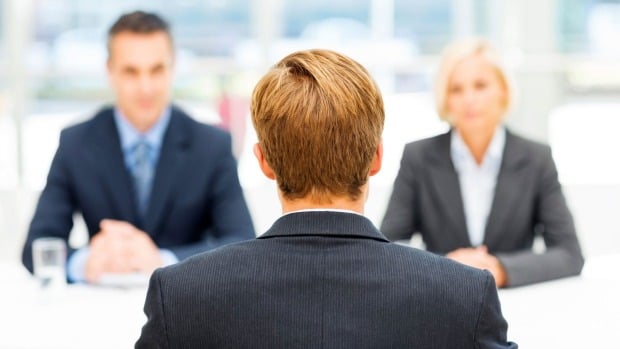 We are now immersed entirely in the digital age, with phone and video-conferencing technology, such as Skype, being the mediums of choice for most business meetings. From my experience, when it comes to job interviews… 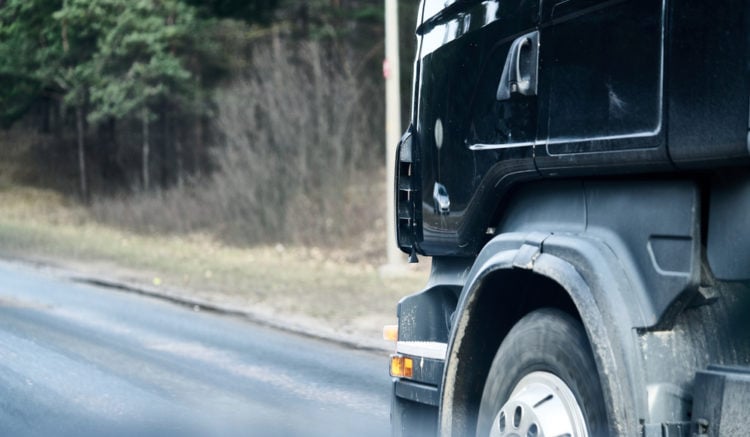 With the advent of the internet, there has been an almost paradigm shift in nearly every sector of the economy. This should not come as a surprise because integrating technology and machines into everyday tasks…