Home
Real Estate
The 10 Safest Places To Live in Atlanta 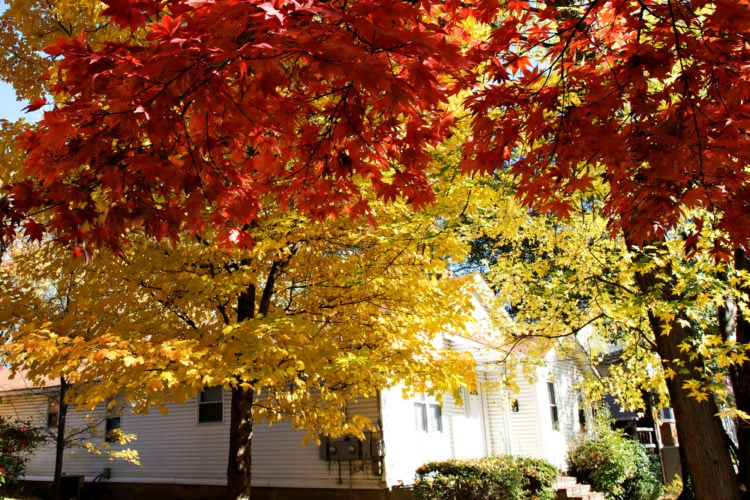 Are you planning a move to Atlanta in the near future? If so, you’re probably thinking about the bad rap that the city has received because of high violent and property crime rates. The truth is that there are some fairly safe places to live in this large metropolitan area. Atlanta has its good neighborhoods and its bad, just like any other major city. We’ve found quite a few relatively safe areas that are desirable neighborhoods because of their lower crime rates. We looked at statistics of crime rates for various communities to find the most ideal locations for newcomers. Here are the 10 safest places to live in Atlanta. 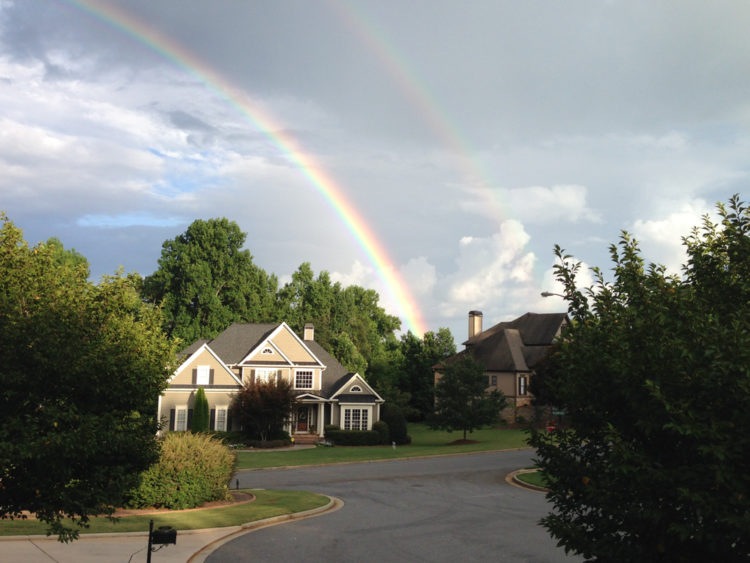 Adamsville is a large neighborhood with a population of 11,775 residents. It’s situated on the west side of the greater city of Atlanta, Georgia near the junction of Interstates 20 and 285. The violent crime rates committed in this neighborhood are 927 per 100,000 persons with property crime rates at 2,996 per 100,000. It’s one of the least violent neighborhoods in the city for 2020, earning the 10th spot in our list of safest places to live in Atlanta. If you live in Adamsville, your chances of becoming the victim of a violent crime are less than 1 in 100. For other crimes, the odds go up to 2.9 in 100. 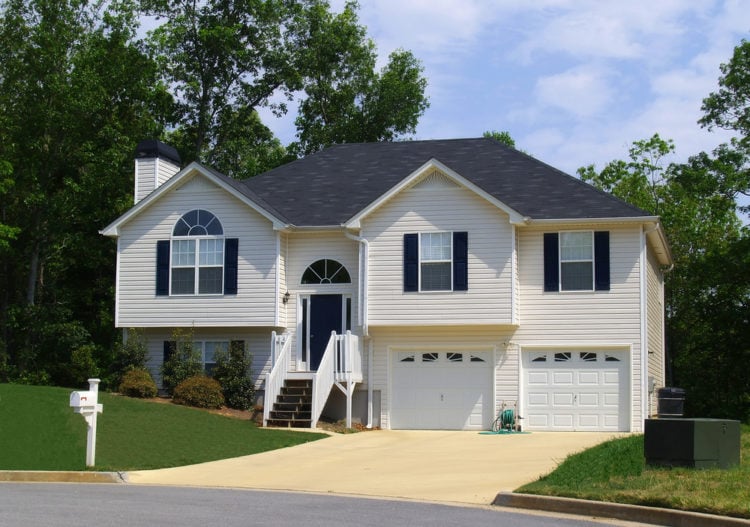 Oakdale is a neighborhood in Atlanta that with 10,957 residents living within its borders. According to statistics gathered, the number of violent crimes in the last year were 330 per 100,000 with property crimes at 4,426. You have a greater chance of becoming the victim of a property crime in this city than you do a violent crime. The odds of becoming a violent crime victim are .33 in 100, which is reasonably low. For other crimes it goes up to 4.4 per in 100. 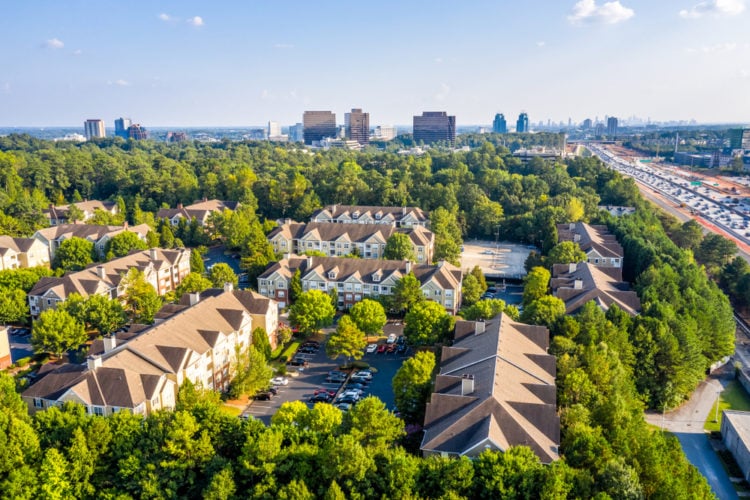 Buckhead Forest is a small neighborhood in Atlanta with just 2,047 people living within its borders. This is one of the better places to live in Atlanta. It’s an upscale neighborhood that is just north of Midtown. The amenities including fine dining, cultural centers and entertainment options are immense. Only 30% of the residents of this neighborhood own their homes with 70% renters. The rent and home prices are a little higher than the state average, but they are less expensive than Buckhead where homes go for around $1 million. It’s not quite as affluent as Buckhead, but the crime rate is among the best in the state. You have a 0.4 chance of becoming the victim of a violent crime in this neighborhood. Although property crimes are significantly higher than the violent crime rates, you still have a less than 1 out of 100 risk of becoming the victim of this type of a crime. This makes Buckhead Forest a reasonably safe neighborhood to live in. 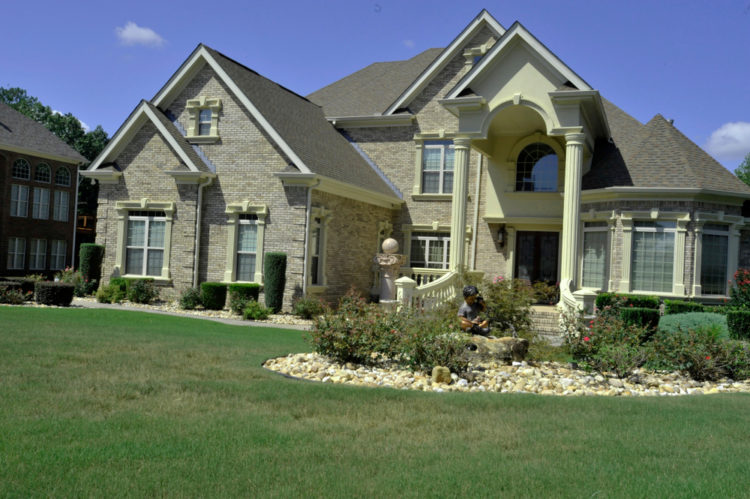 This suburb of Atlanta is the home of 8,041 residents. The neighborhood is made up of Four separate villages that are connected by blocks that you can walk. There are historical homes in this community and it’s one of the most elegant and charming neighborhoods in Atlanta. The amenities are excellent with a variety of tourist attractions, parks markets, art, entertainment dining, shopping and a healthy nightlife. There are a lot of artists living in this neighborhood along with students and families. It’s a family friendly community and residents have a less than 1 in 100 risk of becoming the victim of any kind of crime. 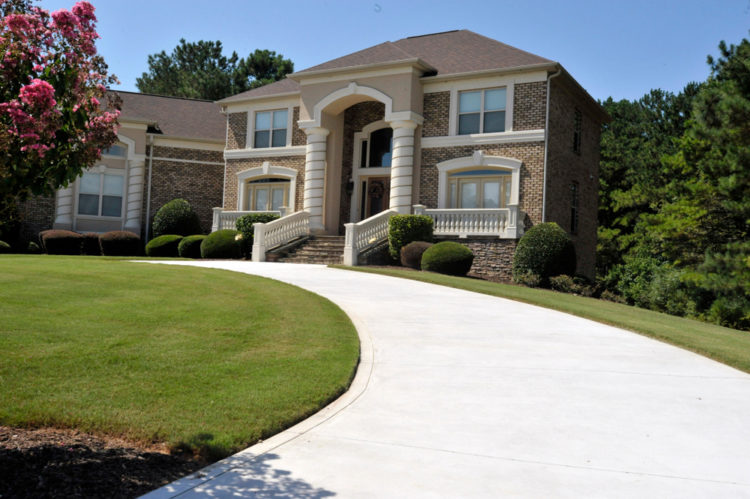 Ben Hill is a neighborhood in Atlanta that is home to 8,744 people. This moderate sized community has a rate of violent crimes committed at 5.12 for every 1,000 persons. The rate of property crimes is 22.33 per 1,000 people. When compared to other neighborhoods in the city it’s a relatively safe place to live. Your risk of becoming a violent crime victim is 1 in about 200. 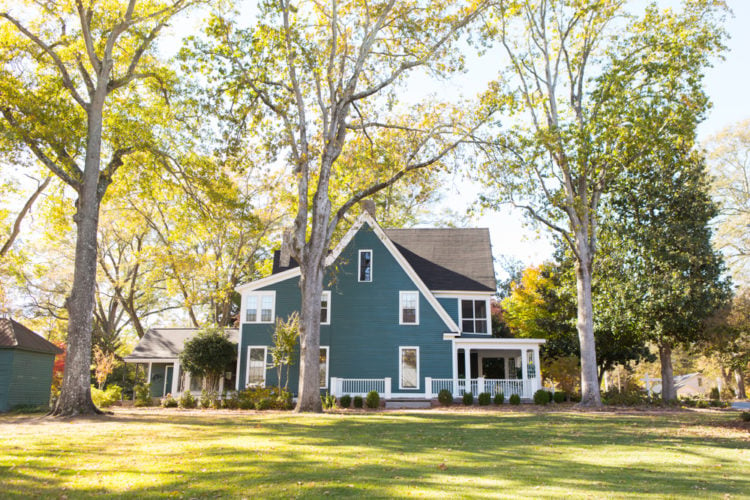 Cabbage town is a smaller community within the city of Atlanta. Ther are 4,789 people living within its boundaries. The rate of violent crimes committed in Cabbage hill is 459 per 100,000 people with 3,289 property crimes. The odds of becoming a victim of any kind of a violent crime in Cabbage Town are less than a half of a percent. 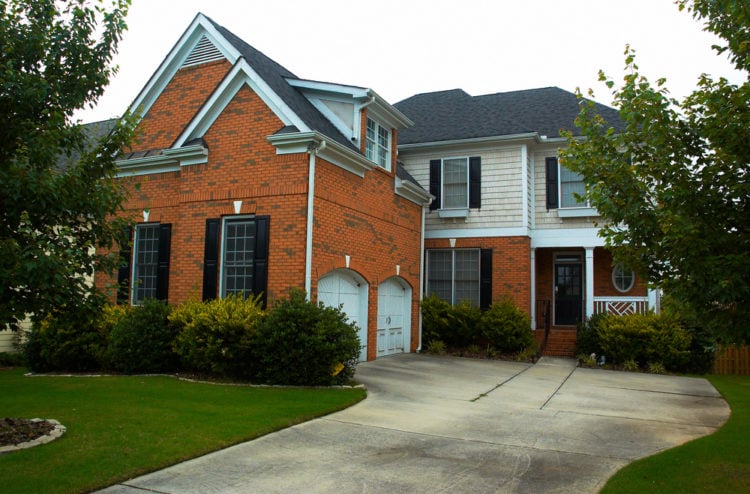 Candler Park is a golfing community on a 55-acre city park with tons of amenities for residents and those who live within the limits of the neighborhood. There are 8,095 people residing in the Park. There are only 126 violent crimes per 100,000 committed with 2,549 property crimes. This makes Candler Park the fourth safest place to live in Atlanta, Georgia. 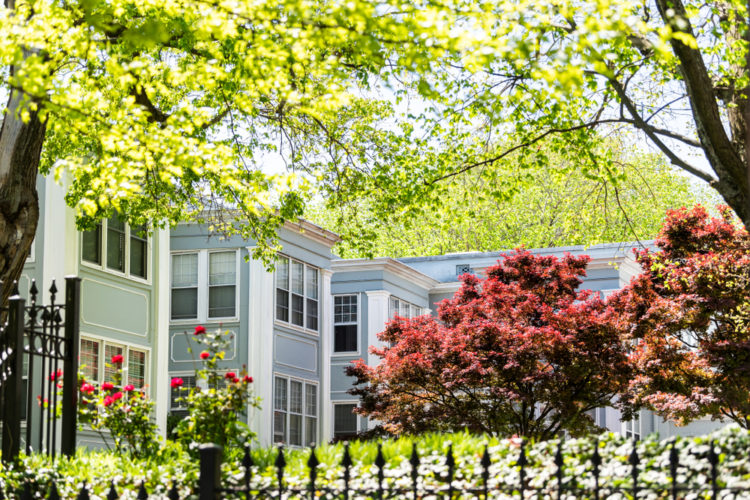 Brookwood is a small neighborhood in Atlanta with just 1,984 people residing there. It’s an urban area where the majority of those living there own their homes. There are plenty of amenities in Brookwood including parks, coffee shops, restaurants, and bars. It’s a liberal area with many young professional residents with families. The violent crime rates are extremely low with just 16.5 assaults per 100,000 and zero murders or rapes. The odds of becoming a crime victim in Brookwood are extremely low. Some property crimes have been committed and a few robberies in the past year, but the numbers are extremely low.

There are 2,180 people living in the small Atlanta neighborhood of Atlantic Station. This is a dense urban community filled with home owners and young professionals with liberal views. The schools are above average and the community offers parks, coffee shops, restaurants and bars as amenities. The crime rate is low with a lest than 1 in 100 chance of becoming the victim of any kind of crime. 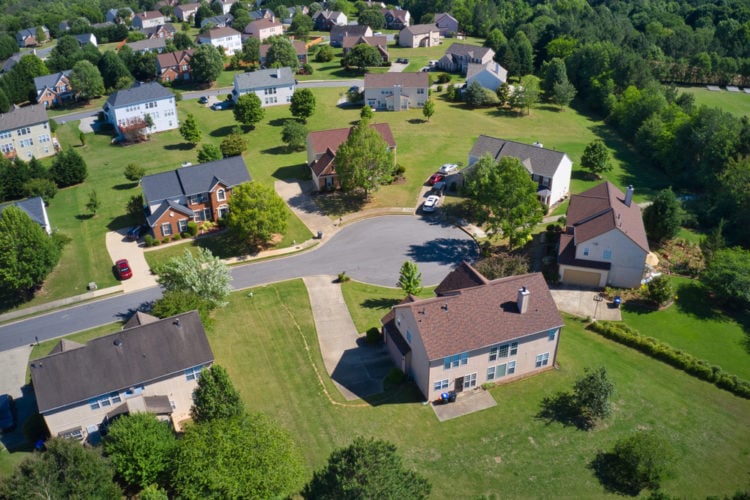 The number one safest place to live in Atlanta, Georgia is the Peachtree Heights East neighborhood. This is the home of a small population of just 1,070 residents. The environment is a combination of suburban and urban. Most residents are homeowners. There are plenty of amenities in this town and the schools are rated as above average. It’s a popular choice for retirees. The crime and safety rating is an A+ with no assaults, murders, or rapes reported for the past 12 months. The only crimes reported are theft and motor vehicle theft. Your odds of becoming the victim of a crime in Peachtree Heights East are extremely low.