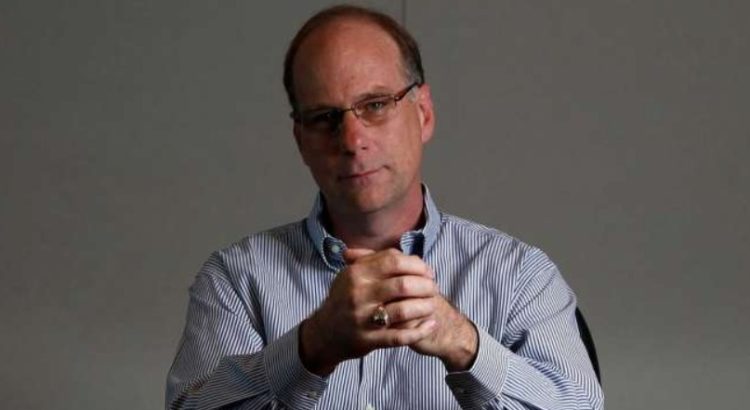 Perkins’s CEO profile on Targa Resources’s website states that he has both an engineering and a business background when it comes to his education. Since his Bloomberg profile states that he has gone to both Texas A&M University and Harvard Business School, this presumably means that his engineering background comes from the former rather than the later. Generally speaking, Texas A&M University’s engineering programs are respected on a national level. Moreover, they have been so for decades and decades by this point in time, meaning that this is no recent phenomenon.

As for Harvard Business School, it has an excellent reputation in its particular field as well, which is perhaps unsurprising because Harvard is Harvard. However, it is interesting to note that Perkins didn’t just graduate from Harvard but also managed to graduate from Harvard with distinction, which speaks well of his academic performance at the very least.

3. Has Extensive Experience in Oil and Gas

Targa Resources isn’t the first oil and gas company that Perkins has worked for. Instead, he boasts experience in the oil and gas industry even before joining up with its predecessor companies in 2003, meaning that he knows his business very well indeed.

4. Was a Consultant for a Time

For a short period of time, Perkins was a independent consultant for energy companies. Generally speaking, consultants see use in a wide range of industries by a wide range of companies because they possess useful expertise and experience that their clients might not have on hand. Moreover, consultants can provide interested parties with an outsider’s perspective on important matters. Something that can be very useful because seeing things with a limited perspective is a good way to get blindsided by something that interested individuals failed to see coming their way.

5. Has a Comprehensive Understanding of Targa Resources

On the whole, Perkins’s CEO profile isn’t exaggerating when it says that he has a comprehensive knowledge of Targa Resources’s operations. After all, he has been involved with those operations since before the company came into existence. Furthermore, Perkins hasn’t always been the CEO of Targa Resources, meaning that he has held other positions that have provided him with a broader look at how the company is run as well as how the company carries out its various operations.

Like most oil and gas companies, Targa Resources’s operations aren’t scattered all about the place but are instead concentrated in particular regions. In its case, said region would be the Gulf Coast, which boasts energy as one of its most important sectors. In particular, it is worth mentioning that Targa Resources’s operations are concentrated in the states of Texas and Louisiana, though it has some operations that are situated elsewhere as well.

9. Has Experience with the Investment Community

Perkins’s CEO profile mentions that he has experience with the investment community, which has proven to be another asset when it comes to his running of the company. Presumably, said experience has been useful in getting investors’ support for Targa Resources’s various efforts, which is something that can enable companies to draw upon a lot more resources than what it can manage on its own. Certainly, the use of those resources come at a cost, but so long as they are used in the right manner, the results can be more than worth it.

Naturally, Perkins is continuing to oversee new operations as the top leader of Targa Resources. For instance, the company sent out feelers to gauge interest in a new proposed pipeline that would connect a place in the state of New Mexico with a processing plant in the state of Texas. Said effort was necessary to determine the demand for said pipeline, which in turn, would determine its exact capabilities.