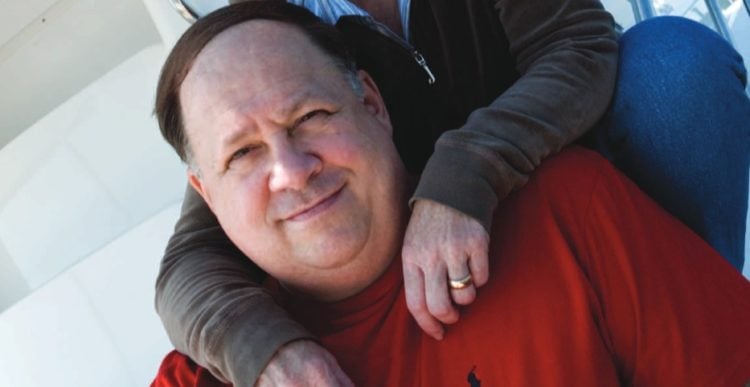 Who is Ronald Rittenmeyer? You might know that he is the Chief Executive Officer of Tenet Healthcare, but what else do you know about this man? In reality, most people don’t know that much about company CEOs, aside from whatever they have achieved in their professional position. If you really want to know more about him, you have to search deeper than mere statistics about the company he works for. In fact, you might be interested to know the 10 things about him there listed below. It provides you with a more well-rounded picture of who he is and why he fights to bring health care to everyone he possibly can.

1. He definitely knows how to stay busy

It has been reported that he serves on the Boards of Directors of no less than eight different organizations and that he helps out with several others. When it’s all said and done, he has some part to play in more than 30 different organizations. It makes you wonder how he has time to do much of anything, but he doesn’t seem to have any trouble getting things accomplished.

Knowing that he’s as busy as he is, is enough to make virtually anyone feel like a slacker but that’s even more true when you realize that he’s managing to pull this off at the ripe old age of 71. Moreover, he doesn’t show any signs of slowing down whatsoever.

As you might have guessed, his efforts don’t go unrecognized. As of last year, he made more than $6 million. That’s enough motivation to stay busy in all of those different organizations, no matter what your age might be.

This is where he got his bachelor’s degree. You might even go as far as saying that this is the establishment that set the foundation for so many of the important things that he would do in his life professionally. As such, he has a special place in his heart for this university, not to mention plenty of good memories.

Upon graduating from Wilkes University, he proceeded to Rockhurst University in order to achieve his MBA. Today, he considers both universities home and he still does whatever he can to help the students who are currently attending.

You might think that this is just because he serves as CEO of Tenet Healthcare, but the truth is, he’s been passionate about allowing people to live a healthier life for quite a long time. He does everything he can to provide high-quality health care for people across the board and that’s something he’s been working on for a good portion of his life.

7. You might say that he understands health care from both sides of the fence

Many times, people feel like those who are heading up big health care companies don’t understand what it’s like for the person who works three jobs and still can’t afford health insurance. He has a habit of going the extra mile so he can better understand what people in all walks of life are going through in order to get the health care they need.

8. Much of this comes from his upbringing

When he was young, he was taught to care about others and this is something that still shows in virtually everything he does today.

9. He lives his life by a certain code of ethics

He believes in things like honor and integrity, right along with service before self. These are things that he has employed throughout his entire life as he attempts to make his corner of the world a better place for others.

10. He tries to be a positive influence for future generations

Through leading by example, he tries to influence future generations to grow up with this same code of ethics that has served him so well throughout his life. He hopes that these individuals will continue to care more about others than they do about themselves and that they will have honor and integrity in everything they do. This is what he truly hopes he can pass on to others, as he believes this is the kind of attitude required to serve both the current generation and all those who come after it.