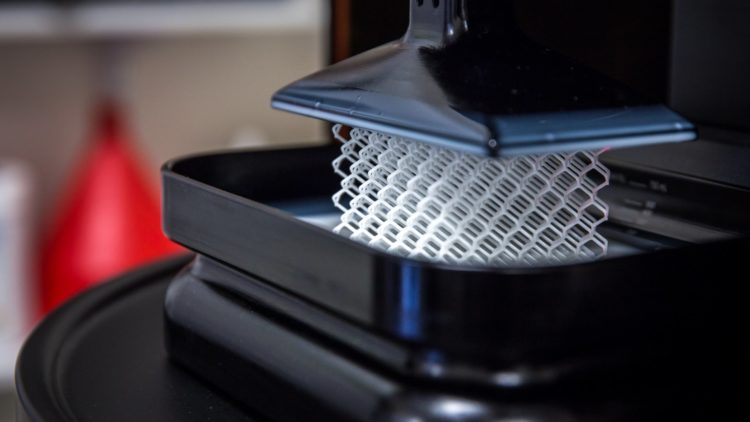 What began as a novelty in the technology world has rapidly advanced to a new way of manufacturing a variety of goods. 3D printing is taking the world by storm and it’s now used to create parts for jets, automobiles, shoes, and even homes that people can live in. The first 3D printer prototypes were smaller and we were amazed watching them slowly create objects through a computer program, but when we viewed one at the local fair some years back, we didn’t imagine what they would be capable of. Some of the 3D printers used privately and commercially range from small in size to very large. This technology is fascinating, and in researching them, we were curious about how much they cost. We thought you’d enjoy what we found out so we’re sharing the five most expensive 3D printers in 2018. 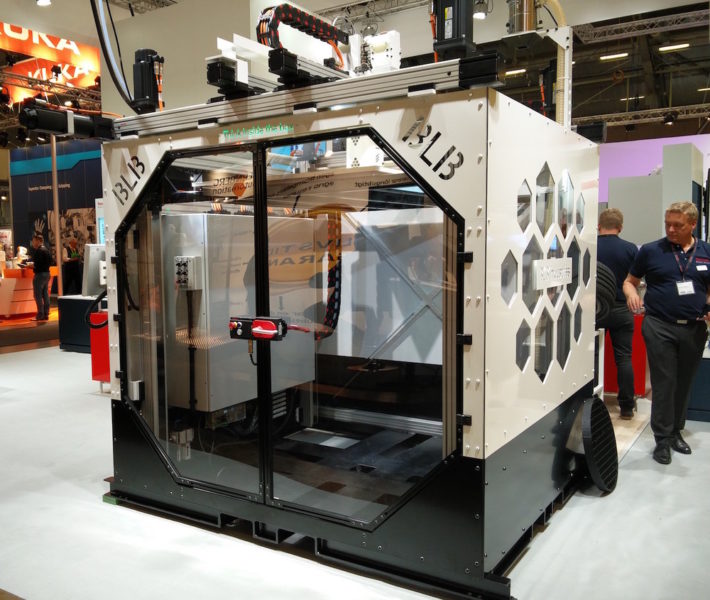 Th Box is a 3D printer that is available for purchase if you have the $310,000 it retails for. The Box was created by two Swedish students who were working on a hobbyist project. Jacob Lundin and Cim Bergdahl were the pair responsible for the concept of the Box and deserve the credit for its development. They joined with others who had an interest in furthering the development of their project and formed BLB industries which manufactures this unique 3D printer that is among thee fastest and largest in the entire world, and it works through a Fused Granular Fabrication process. This 3D printer is fifth on our list because although it’s quite expensive, there are four more that are even higher in price. The 3D Platform Excel is the fourth most expensive printer in the world. You may notice that there is a broad price range and this is because this machine is customizable and although the base size is 13 x 328 x 13 feet, we learned that there is an infinite range of length dimensions possible. This 3D printer is unique, and although the base model is not the largest, there is a full potential for manufacturing it in a size that would place it in the lead. There are other customizable features available for the tech savvy who have specific projects in mind. This printer uses the Fused Deposition Modeling process. The company that manufactures this printer is 3D Platform and they offer several large 3D printers. 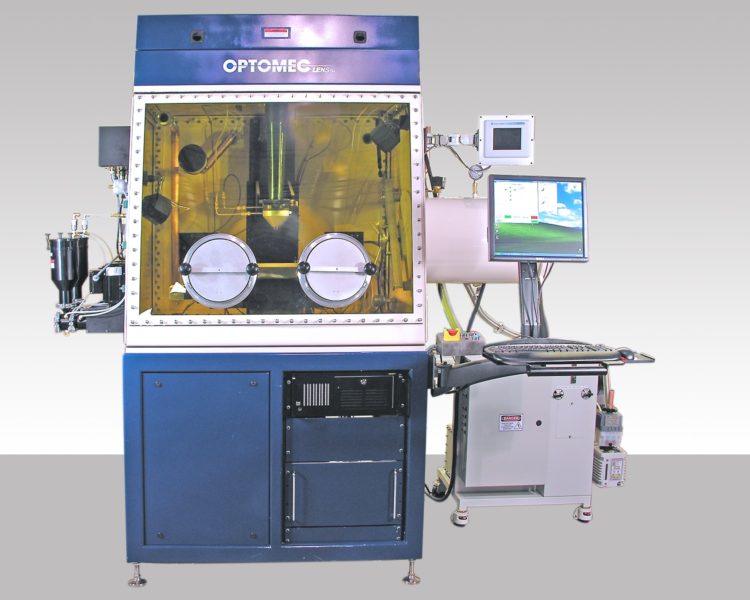 The Optomec company manufactures and sells the LENS 850-R 3D system. It’s the third most expensive printer in the world. It operates through the Laser Engineered Net Shaping process, also referred to as LENS, hence the name of the printer model. It’s available for sale for $1.2 million. The unique LENS process builds a print layer by layer and it melts metal powder through a high power laser. This printer has the capacity to build objects from scratch as well as making repairs to existing items that are damaged. Fabrisonic is the company that manufactures and sells the SonicLayer 7200. It’s tied for the most expensive position with a price tag of $2.5 million. This printer has been described as a CNC mill. It’s a complicated machine that has tremendous potential and capacities. It uses the Ultrasonic Additive Manufacturing process, also known as UAM. Ultrasonic waves are used to bond metal layers together, so it doesn’t require high temperatures to operate. The most expensive 3D printer in the world is in a tying position with the SonicLayer 7200. It’s the Imprimere’s Model 2156. The Im company manufactures and sells it commercially. This 3D printer uses the Concrete Deposition process and is used in the construction business and holds promise for revolutionizing the industry through a more consistent fully automated building process that reduces costs. This amazing technology is used to or printing with concrete as well as for grinding, milling and 3D scanning. It also has the capability of traveling on tracks for up to 70 meters. It’s an exciting and innovative development in 3D technology that holds promise for changing the way that buildings are constructed.

It’s truly amazing how far 3D technology has come. The things that were once believed to be speculative and based on futuristic fantasy are now becoming realities that are useful in real life applications. Having accomplished this level of advancement, it makes one wonder what we’re going to see next?