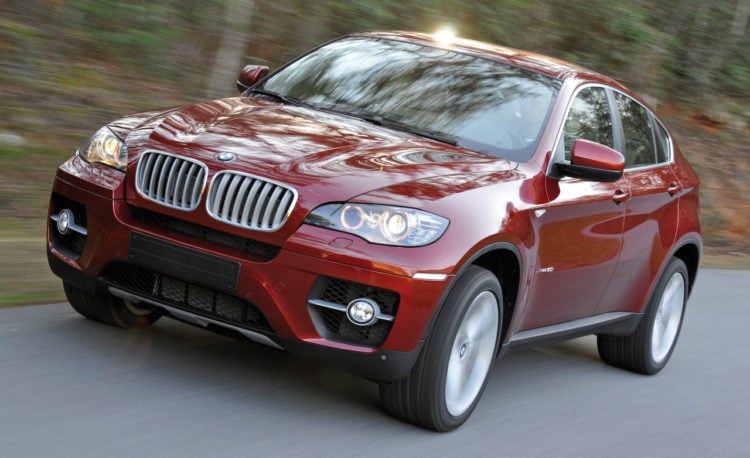 The BMW X6 is easily one of the most interesting crossover SUVs that has ever been in production. As a matter of fact, it is also one of the sharpest looking automobiles on the road. More importantly, its looks can only be matched by performance. This is an automobile that truly gives the driver an opportunity to enjoy the best when it comes to both luxury and performance. Most vehicles force you to choose one or the other, but when it comes to this one, you don’t have to choose anything because there’s more than enough to go around. Below is more information about the history and evolution of this unique and interesting automobile.

This particular automobile is capable of a whopping 547 horsepower, thanks to its 4.4 liter V8 engine. In addition, the vehicle has a luxury interior and a comprehensive entertainment and information package. All in all, its design, performance and handling leave it head and shoulders above the competition.

The following model year, the SUV was outfitted with larger brakes and a few tweaks were made to the handling. In addition, a hybrid version was introduced that same year. Even with the hybrid version, having enough power was at the forefront of their minds at BMW. As such, the vehicle offers performance that’s basically second to none. It could accelerate from 0 to 60 miles per hour in just 4.5 seconds. 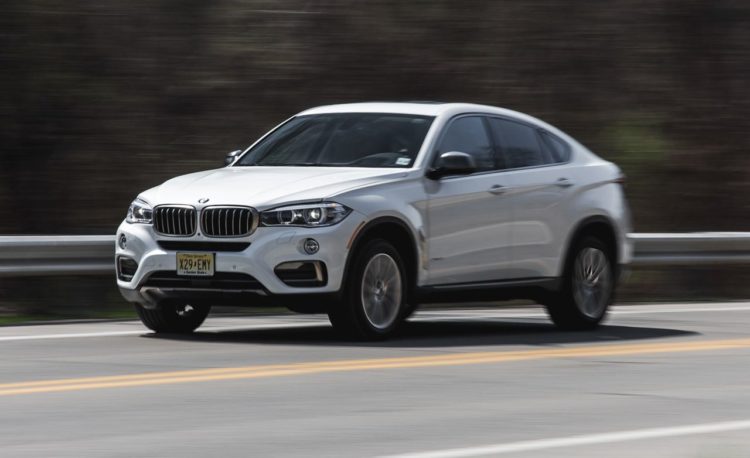 The 2011 model remained basically the same as the previous year’s model. BMW had a very nice vehicle that they debuted in 2009 and then additional changes were made the following year. By 2011, the idea was that they had created a vehicle that customers would be proud to own and drive.

The biggest change for the 2012 model year was an engine that was slightly more powerful than the already robust power plant that had been in the vehicle since its inception. In this particular case, the boost in horsepower went from 547 to 578. 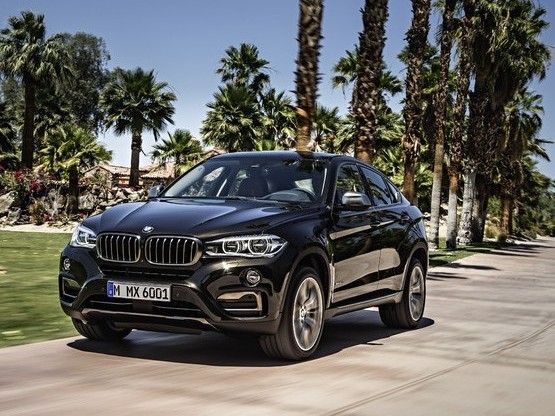 BMW began attempting to reduce the overall weight of the vehicle in 2013, as gas mileage had been an issue. The car was capable of performing like few others, there is no doubt about that. However, it was constructed in such a way that it weighed more than most of the other vehicles in its class, effectively reducing fuel economy. BMW recognized that if they could improve fuel economy, they could also interest more individuals in the vehicle.

A couple of changes were made for 2014, namely the inclusion of an 8-speed transmission and a little more space for storage in the cargo area. It might have been difficult to tell about these changes by merely glancing at the exterior of the vehicle, but for anyone that was interested in owning one, they marked some of the more important changes made by the company. 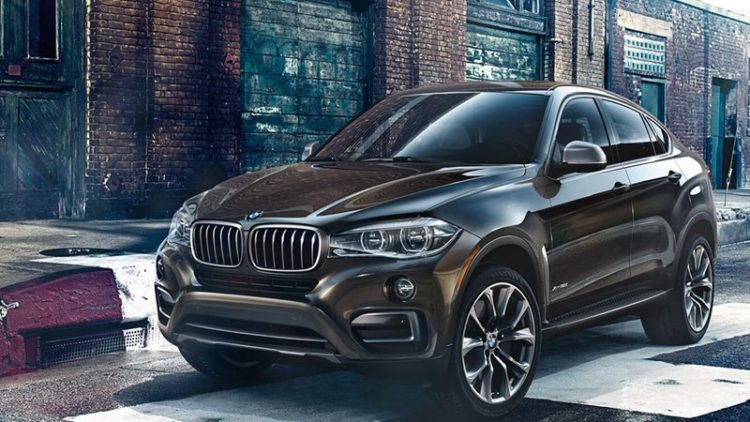 For those that prefer diesel engines, there was now an X6 available with exactly that type of engine. That meant that three different versions of the automobile were available. Customers could get one with a diesel engine, a gasoline engine, or they could purchase the hybrid model.

Once again, there weren’t really any notable changes made to the 2016 model. BMW had demonstrated a habit of updating the vehicle on a yearly basis, but they’re not known for doing those types of updates just for the sake of doing them. Therefore, the 2015 and 2016 model years are basically the same. 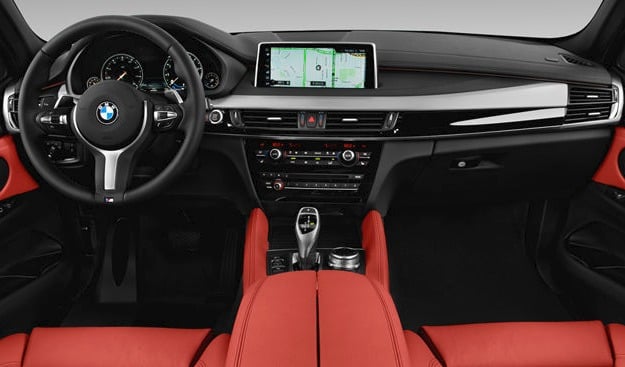 In 2017, the horsepower was increased yet again, to almost 600. This gives the vehicle even quicker acceleration and it allows it to cruise comfortably at highway speeds as opposed to some of the smaller vehicles that are on the road today.

This is an automobile that is still in production. Many people regard the 2018 model year as one of the best performing SUVs on the road, not to mention one that’s easy to handle. It will be interesting to see where BMW decides to go with future models, as customer interest is currently at an all-time high.

Obviously, there are plenty of interesting things about this automobile. Customers love the way it looks and love its performance even more. The automaker is truly creating a special legacy with the vehicle, and it’s one that continues to this day. 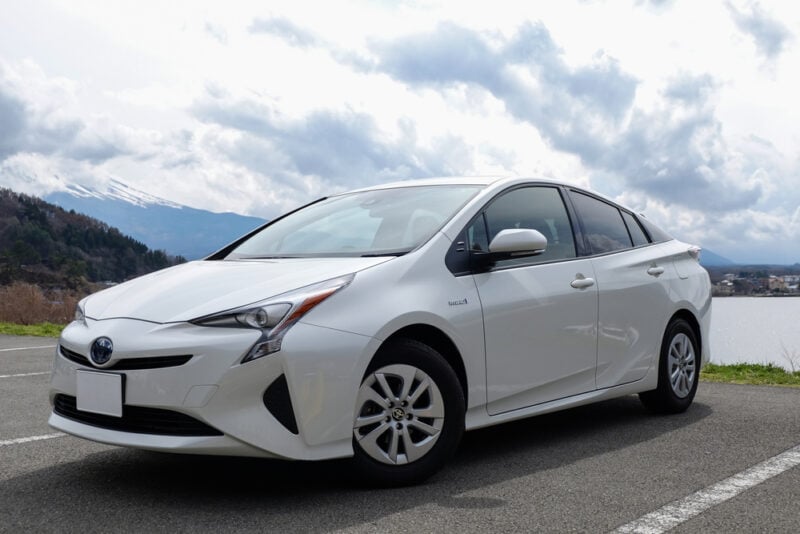 The Toyota Prius is one of the most popular cars in the United States. The car was among the first pioneers of hybrid vehicles to hit the market. Its popularity can also be attributed to… 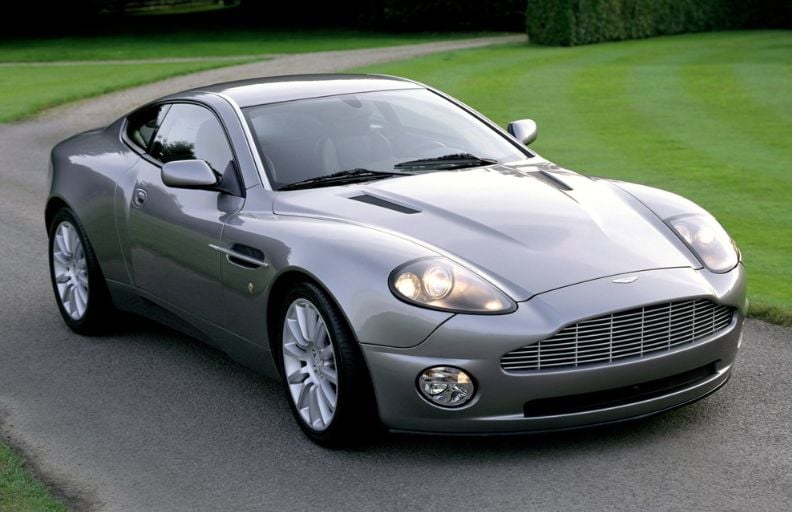 Aston Martin is adorned by a rich and prestigious heritage that defines the company as something remarkably special within the automotive history. Having started as “Bamford & Martin Ltd” in 1913 under the leadership of… 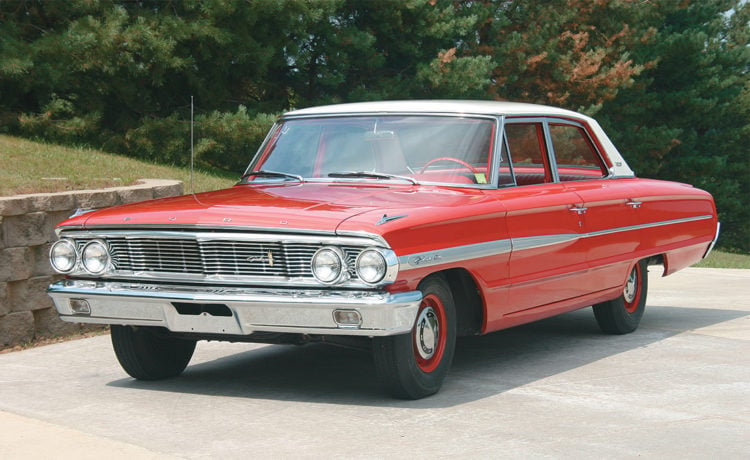 When people think of classic cars, they don’t always think of the Ford Galaxie. That said, this is a model that does sometimes come to mind. In some circles, the Galaxie was revered and in… 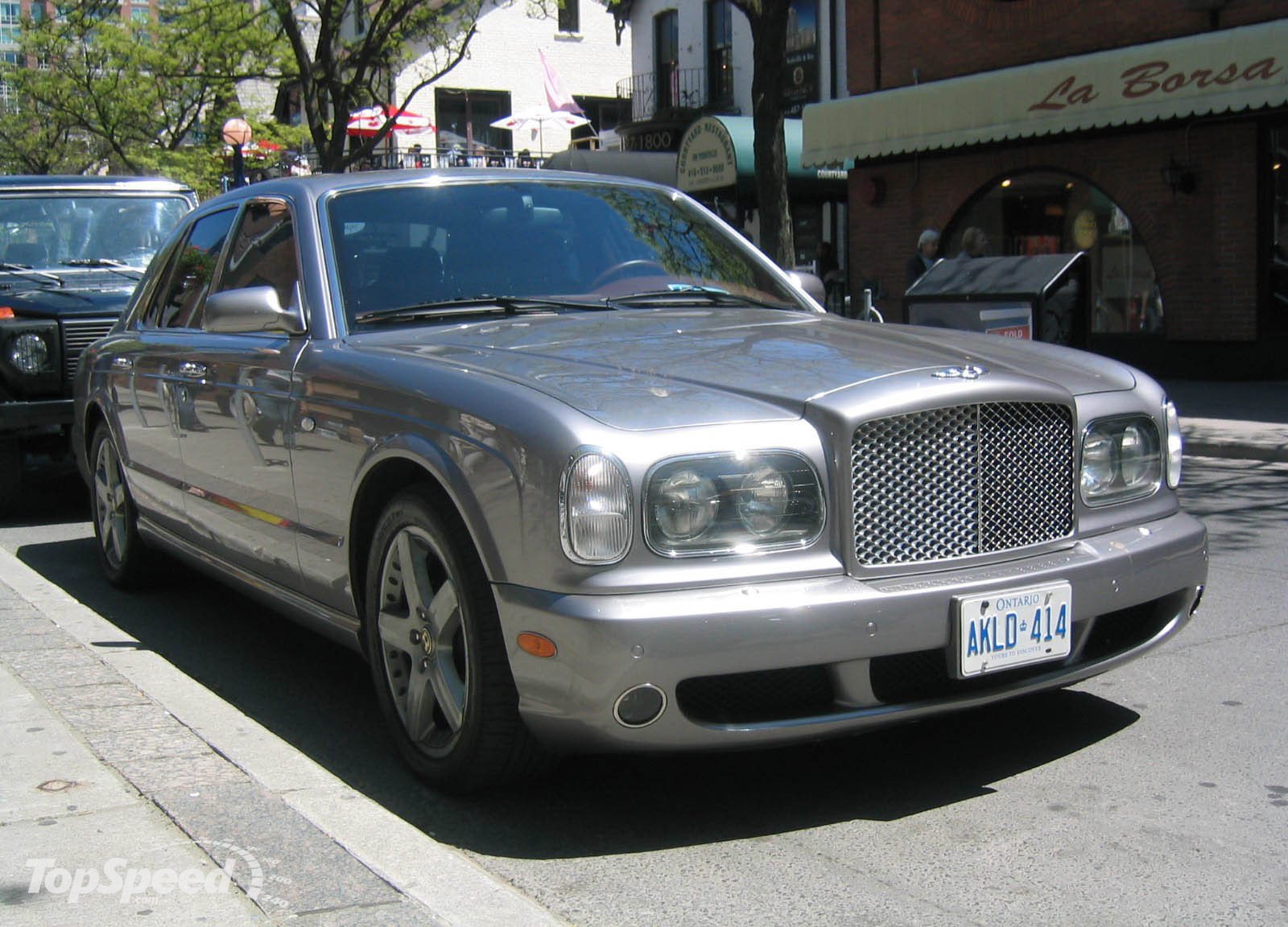 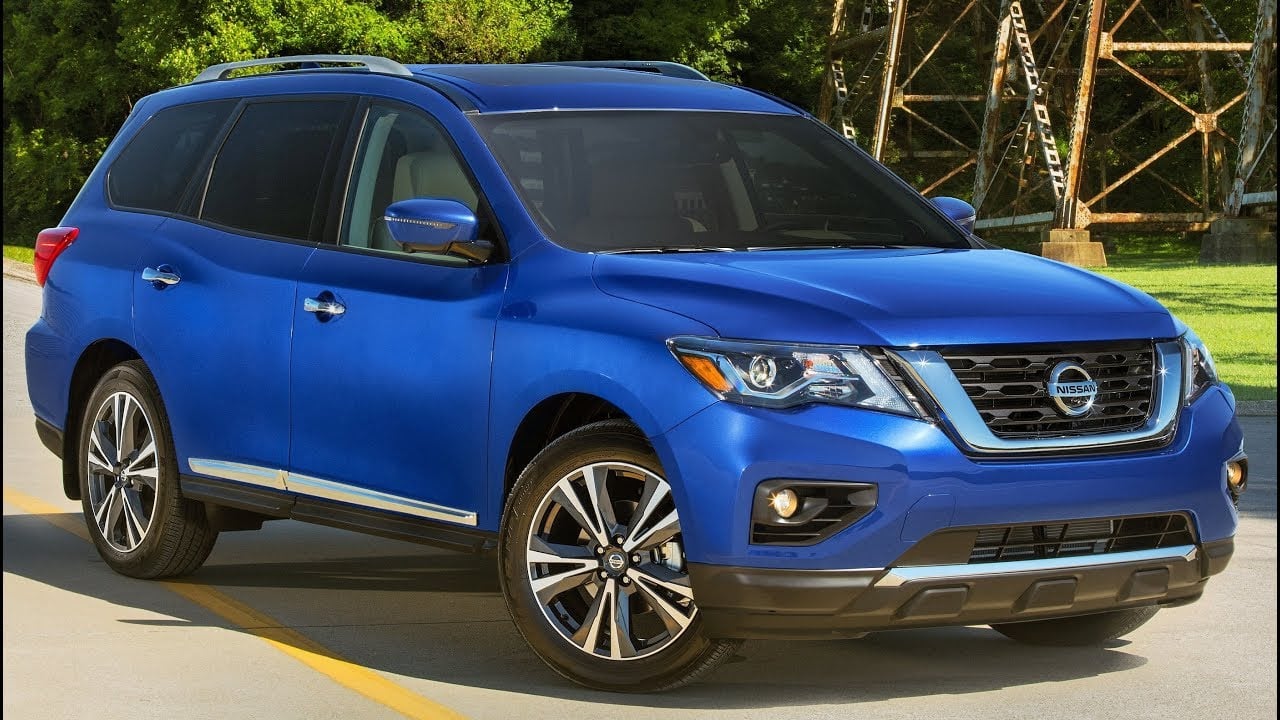 Nissan Pathfinder is an exceptional four-door family SUV that guarantees luxury, comfort, and style. The car has climate-controlled seats that heat and cool, making it an intelligent technology innovation. The price ranges from $31,980 to… 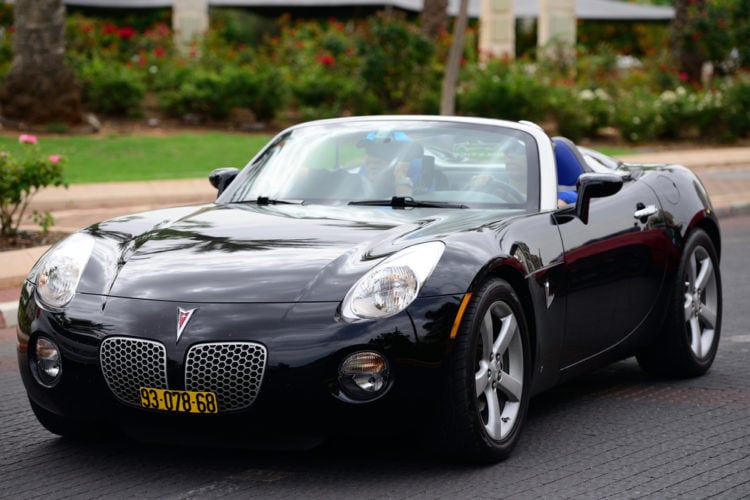