Home
Cars
The History and Evolution of the Jaguar XK 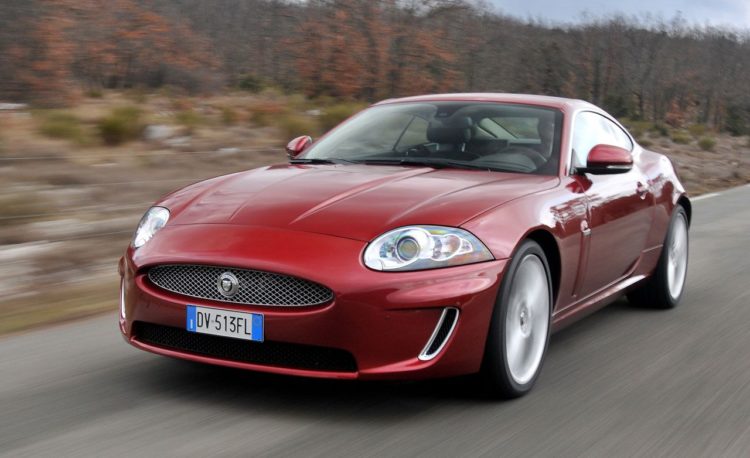 The Jaguar XK was produced from 1997 until 2015. Obviously, it’s one of the more sought-after cars on the market, largely because it’s made by Jaguar. As far as production models go, it can essentially be broken down into two different categories, those that were made up until 2006 and those made after that date. Jaguar didn’t have a tendency to change a great deal of things about the car because the company went to the effort to make the car that it wanted in the first place. That being said, you can learn more about the things that did change throughout its production by continuing to read the paragraph below. 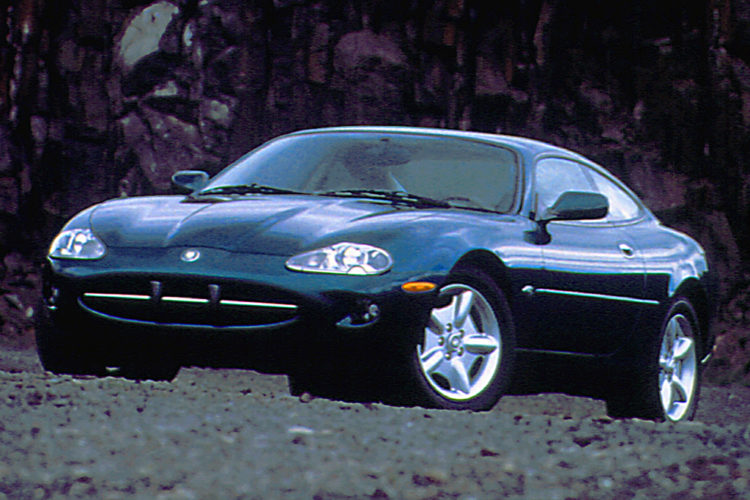 The first generation of these cars came in either coupes or convertibles, allowing them to appeal to a wider audience. The cars definitely looked good, there’s no doubt about that but there was something that car lovers noticed a lot more than their looks. The V8 engine on both of these versions was capable of producing 370 horsepower. If you’re wondering how that much horsepower was achieved, it’s through the work of a supercharger. Both models of the first generation Jaguar XK came standard with 17 inch wheels. Anyone that wanted to could upgrade the wheels to anything between 18 and 20 inches, for an additional additional fee of course. Furthermore, the cars came complete with adaptive cruise control, side airbags and an interior made entirely out of leather. Toward the end of the production line of this first generation of Jaguar XKs, the horsepower went up even more, from 370 to 390. The company also began to change the overall styling of the exterior somewhat, moving toward something more modern. That makes the first generation of the Jaguar XK very popular with collectors. For the second generation of this particular brand of automobile, almost everything was focused on creating a car that could produce more horsepower and go faster. In some cases, exact specs or not even known but it is known that there were essentially three variants that were produced during this time. The first was capable of going 158 miles per hour. By the time the second variant was produced, that top speed had increased to 174 miles per hour. The last and final variant before the automobile went out of production ended up with 40 more horsepower than the original engine, a top speed of 186 miles per hour and an ability to go from 0 to 60 in just four seconds. Clearly, everything about the second generation of the Jaguar XK was about speed. It all had to be about performance. That being said, you can’t have a performance car without one that handles exceptionally well. Jaguar had done a good job of this the first time around, so it’s not like they had to make a lot of changes. However, they did make some noticeable changes to the exterior of the car so that it not only looked different, but also performed differently. In short, they made some design changes that held the car closer to the ground and allowed it to maintain contact with the road better than most vehicles. 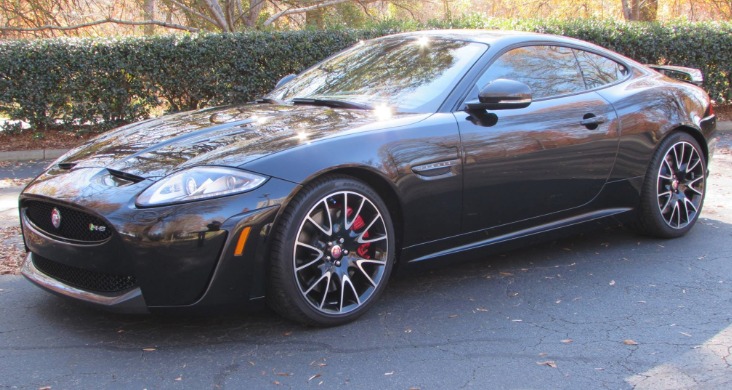 If the years had been broken down one at a time, you still wouldn’t be provided with much more information than what you have here. Remember, this is an automobile that was designed exceptionally well from the beginning. Therefore, it isn’t one that needed to undergo a lot of changes throughout the years. Even when it was approaching the end of its production run, the company was still striving to make it faster, largely by giving it more horsepower. The fact that they didn’t have to make a lot of other changes speaks volumes about the quality of their workmanship to begin with. Jaguar always has been a well-respected company and when you look at it from this perspective, it’s easy to understand why. As far as the car becoming a collector’s item goes, certain collectors are already clamoring to get some of the earlier models. It’s almost certain that before long, virtually every model of this car will be a collector’s item that is coveted by car enthusiasts everywhere. Chances are, they’ll be searching for it because of both its performance and its looks.