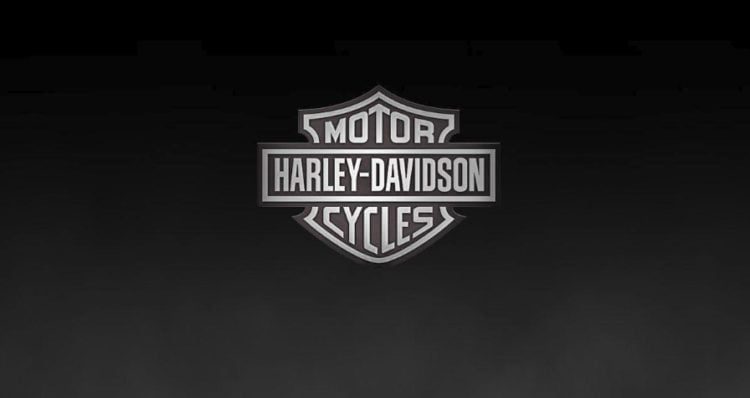 Harley-Davidson is an American motorcycle manufacturer. The company was founded in 1903 in Milwaukee, Wisconsin, by William S. Harley, Arthur Davidson, Walter Davidson, and William A. Davidson. It is one of only two American motorcycle manufacturers that were able to survive the Great Depression in the United States and the company is still going strong today. One reason for this is its clear branding and its logo has played an important role in this. Although the logo has changed several times throughout the company’s history, the symbolism of the logo has remained the same.

Despite Harley-Davidson manufacturing motorbikes since 1903, they did not have a company logo until 1910. This was when the bar and shield logo was introduced, and it is this logo on which all future logos of the company were based. The design featured just three colors; black, white and orange. These made the company’s logo distinctive and different from other companies in the motor industry. The logo simply contained the words Harley-Davidson’ in capital letter on a bar. Behind the bar, there is a shield with the word ‘Motor’ above the shield and the word ‘Cycles’ below the shield, both in capitalized letters.

The logo remained the same for many years until Harley-Davidson began introducing new designs to commemorate specific events or to use the logo for different purposes. The first serious change came in 1953 when the company was celebrating its 50th anniversary and commemorated this with a new logo. A silver version of the design was created with the bar and shield encased in a circle which also incorporated a protruding ‘V’ symbol. The letter ‘V’ was used to symbolize the type of engine used in Harley-Davidson motorcycles. Harley-Davidson created a medallion version of this logo which appeared on the front fenders of the models they produced in 1954.

In 1965, the company decided to revert back to their original design as this was a classic logo associated with their brand. However, they simplified the design by removing the orange and producing a logo in just black and white.

One of the most famous logos used by Harley-Davidson was the #1 logo. Wille G. Davidson first introduced this logo onto their motorcycles in 1971 for the FX Super Glide motorcycle. Prior to that, this version of the logo was associated with the motorcycle racing days of the company, specifically the Harley-Davidson dirt track racing. It was then used on various memorabilia and products manufactured by the company.

The next significant change to the Harley-Davidson logo came in 2003 when the company was celebrating its 100th anniversary. They retained the bar and shield symbol but nestled this between a pair of silver wings that gave the dates 1903 and 2003 on either side and had a large ‘100’ below the shield. The wings represented speed, power, and freedom, which are all words associated with riding a motorcycle. In addition to their motorcycles, this log appeared on various products that the company manufactured.

A further logo was produced in 2008 to mark the company’s 105th anniversary and this drew elements from many previous designs. As with all the former logo designs used by Harley-Davidson, they retained the bar and shield element of the design. They also kept the wings but changed these from horizontal wings to wings that curved upwards. These were encompassed in a circle with the tips of the wings protruding. Above the shield and between the wings the logo said ‘105 years’. One the lower rim of the circle were the dates 1903 and 2008.

Owners of Harley-Davidson’s are often part of a group called the Harley Owners Groups, also known as HOGS. They have their own symbol that is completely different from the symbol used by the Harley-Davidson company. It has ‘Harley Owners Group’ written in a banner with the letters ‘HOG’ above it and the letter ‘O’ has spokes to look like a wheel. A golden eagle is sitting on top of the letter ‘O’. The logo for the group is in black, white, and yellow. 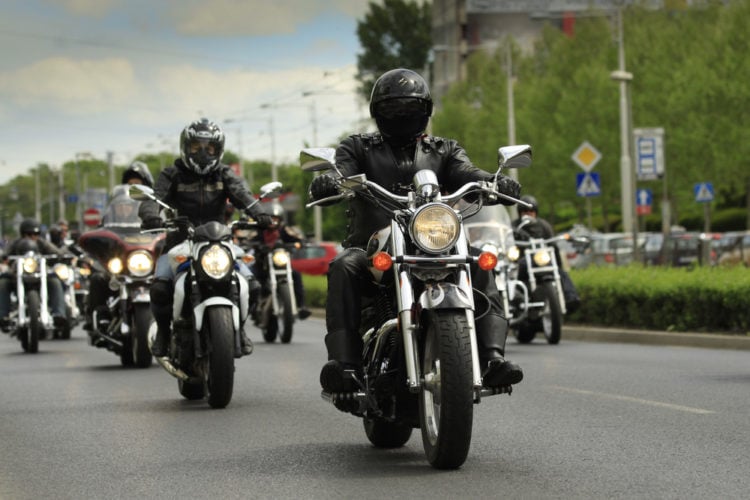 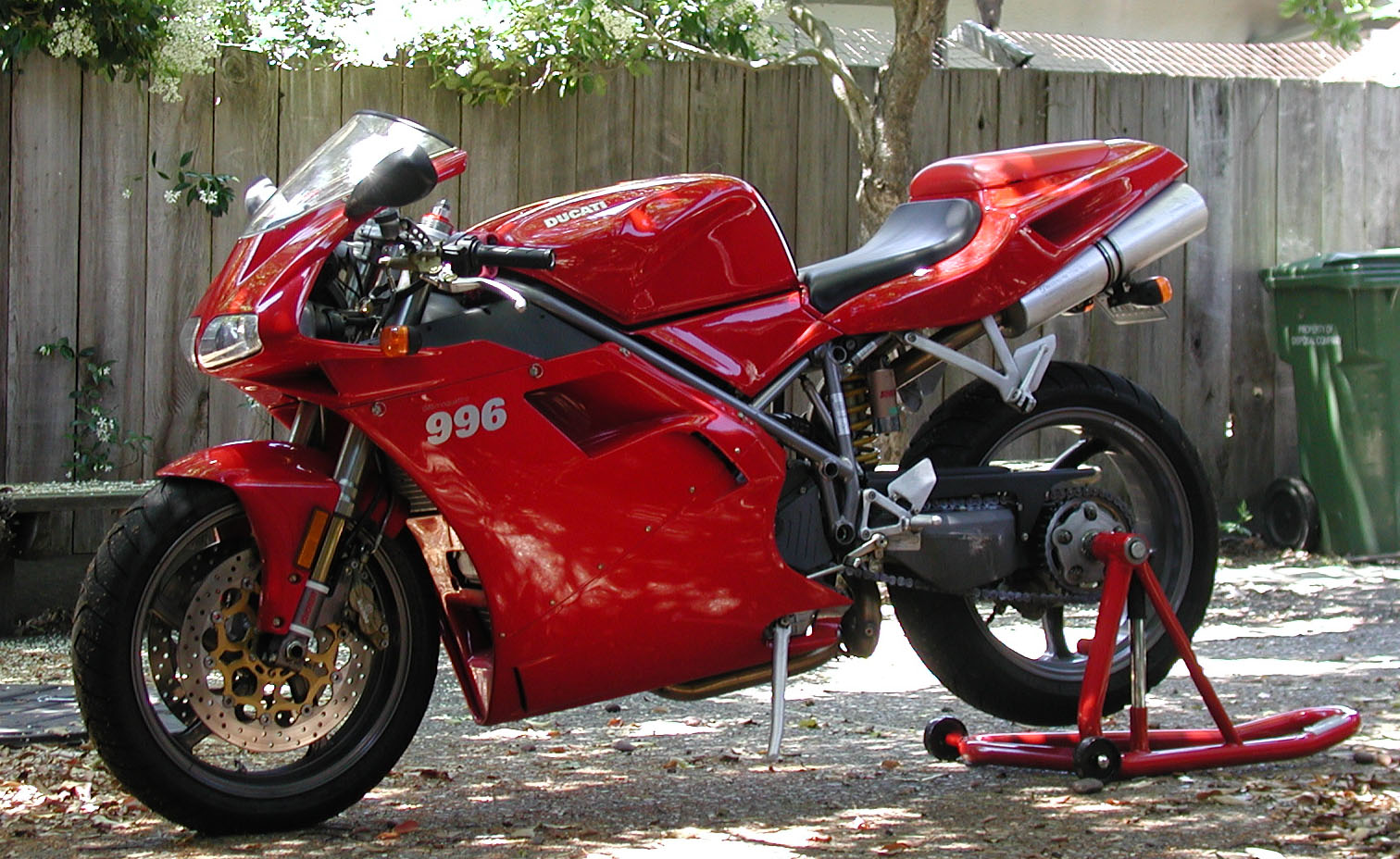 Ducati is the name that dwarfs most other motorbikes in the market. For decades, Ducati bikes have remained among the best; showcasing their spectacular designs and powerful performance. One of the best Ducati bikes of… 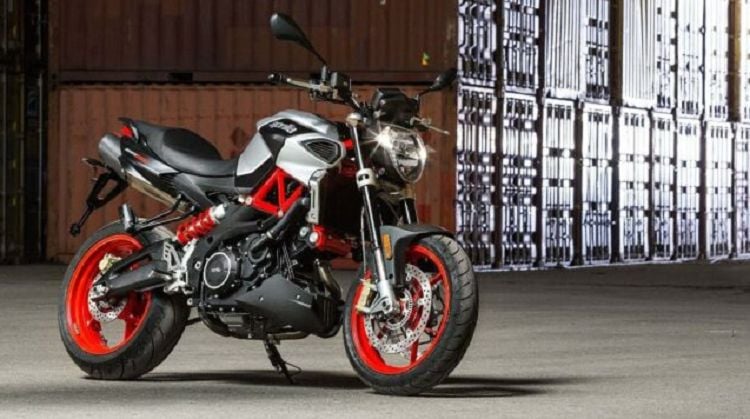 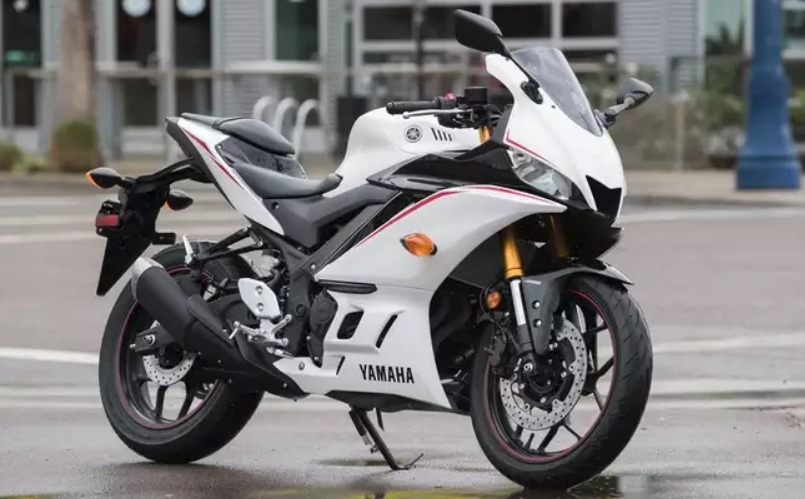 Yamaha has done it again with an upgraded version of their best selling R model The new 2019 Yamaha YZF-R3 is the brand’s most recent iteration of the R3. Since the introduction of the model… 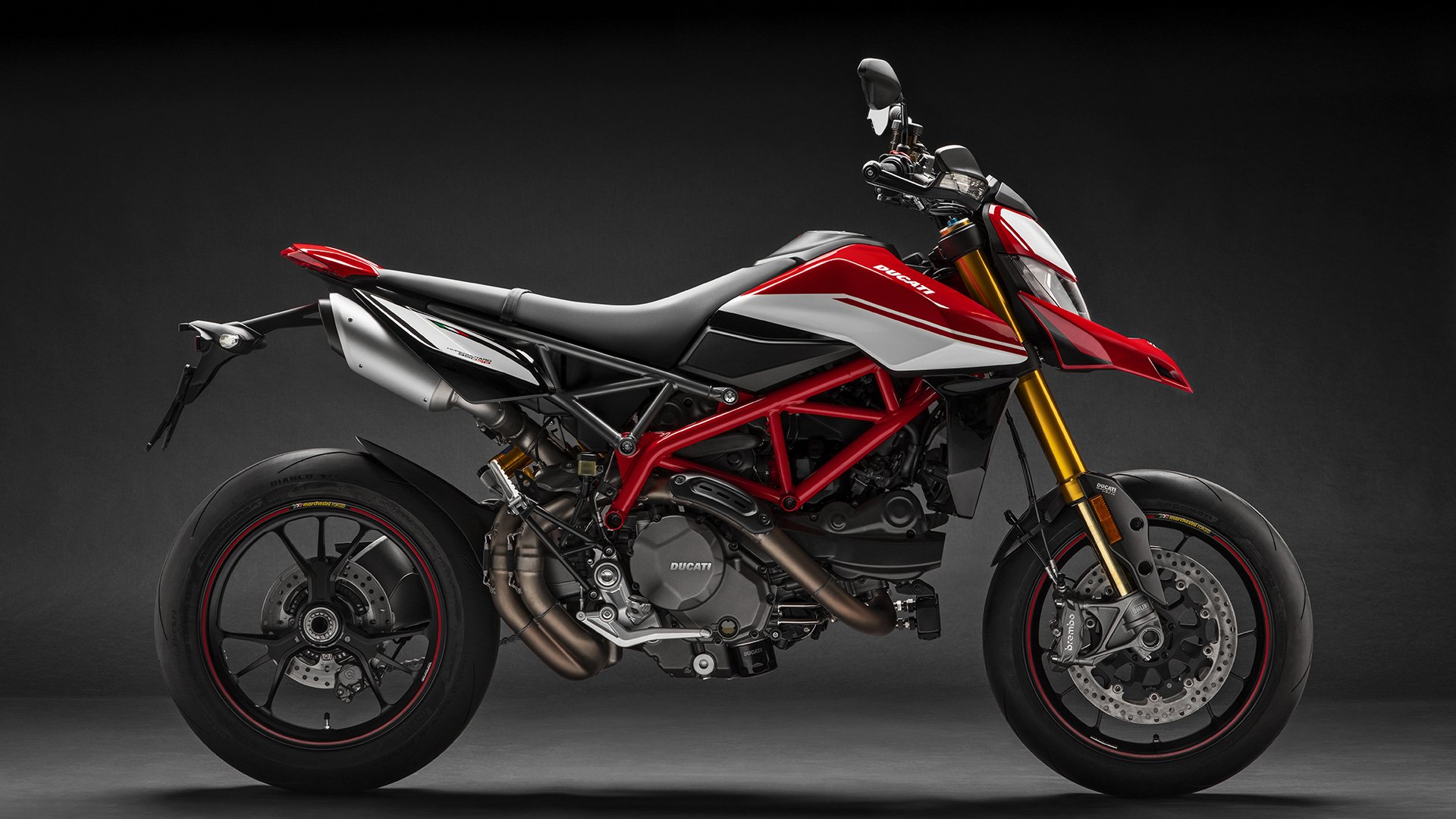 When it comes to hooligan racing the Ducati Hypermotard sport twin has been a top contender and it’s now in its third generation with its sport naked iterations. The Hypermotard 950 is their latest rendition… 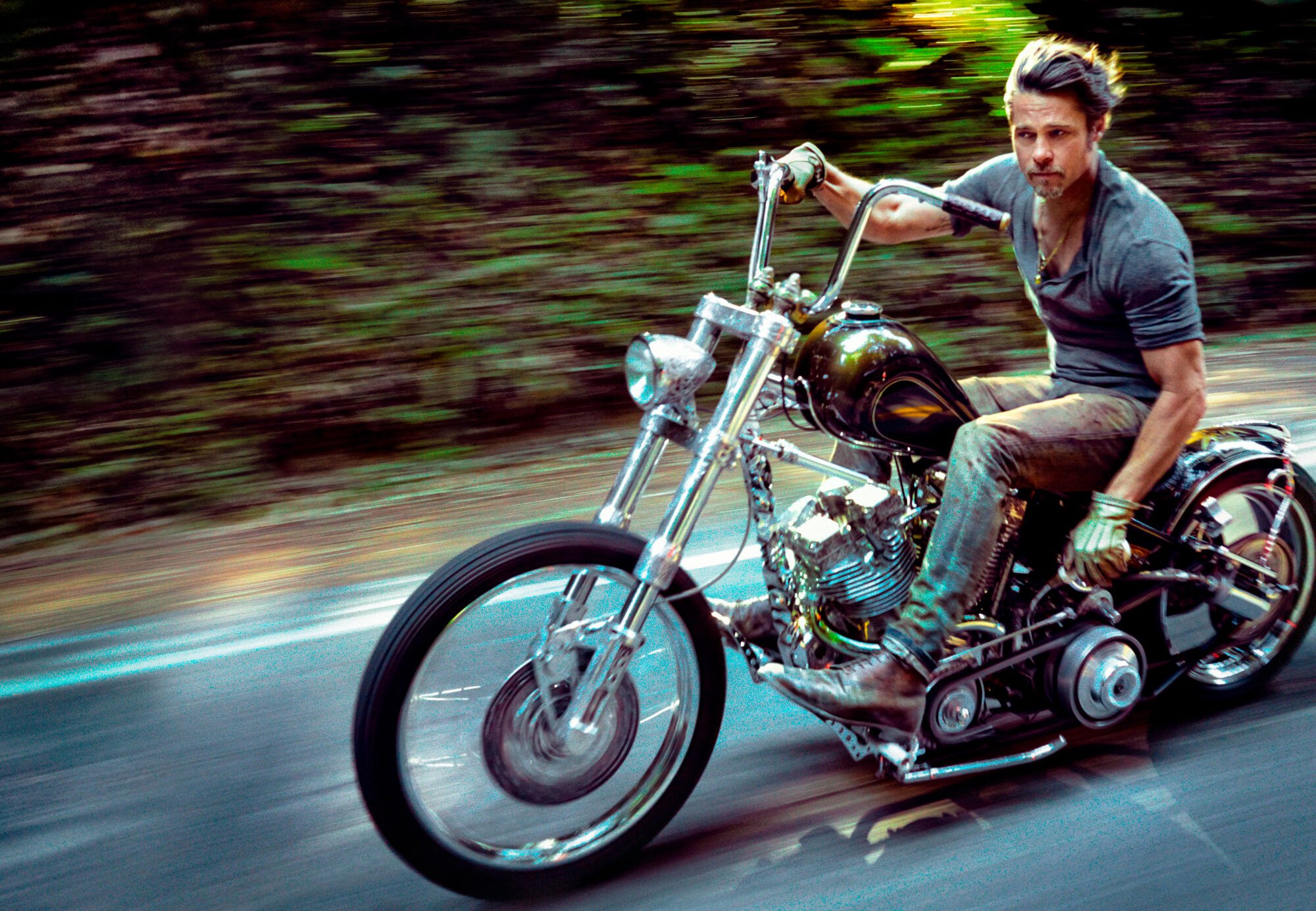