Home
Travel
10 Things to Do in Columbia, SC For First Time Visitors
Prev Article Next Article 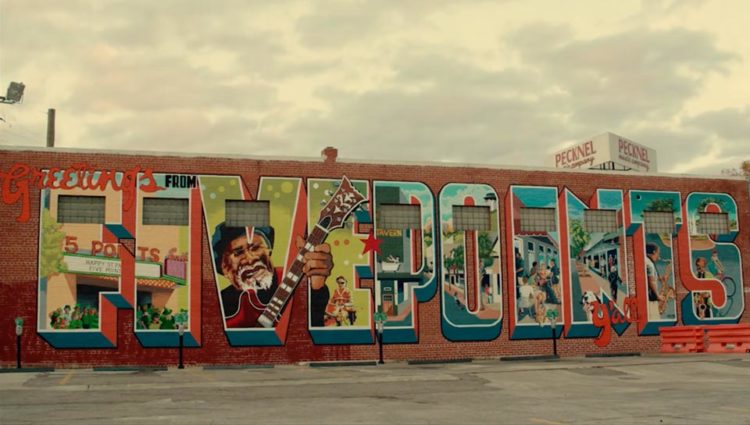 Columbia is the capital of the state of South Carolina. It isn’t the biggest city that can be found in said state, but it is the second biggest. Moreover, considering its status as a state capital as well as its location at a confluence of two rivers, it should come as no surprise to learn that it boasts its fair share of activities and attractions for first-time visitors.

The South Carolina State House is a place of both historical and political importance, which is natural when it has been serving as the home of the South Carolina General Assembly since 1855. On top of this, some people might find it interesting because of its architectural style, which reflects the trends of its time.

The South Carolina State Museum is the biggest museum in the state, which in turn, makes it one of the biggest such institutions in the whole of the Southern United States. Said institution covers a total of four subjects, which are art, science and technology, cultural history, and natural history, meaning that it should be able to cater to people who are interested in any one of those four subjects.

With that said, people who are interested in art might want to check out the Columbia Museum of Art instead. In short, its collections include not just American masterpieces but also creations from both Asia and Europe, meaning that they are truly international in nature.

The Melton Memorial Observatory is a part of the University of South Carolina that should appeal to people with a fascination for the stars as well as other celestial objects. So long as they choose to visit on a Monday on which the skies are clear, interested individuals should have a chance to see what is out there in the wider cosmos.

There are a number of places to shop in Columbia. However, none of them can match the sheer size of the Columbiana Centre, which is a shopping mall of considerable size. For those who are curious, look no further than the fact that it has four anchor stores, which are but some of the businesses that call it home.

In contrast, people who prefer a more intimate shopping experience might want to check out the Columbia district called Five Points. Said district is home to a wide range of local businesses selling a wide range of products and services, which happen to include a number of retailers that can’t be found with ease elsewhere.

Perhaps unsurprisingly, Town Theatre is a community theatre. To be exact, it is the one of the oldest community theatres that can be found in the whole of the United States, which explains its historical significance. Now as then, the place specializes in productions with general appeal.

Naturally, the South Carolina Philharmonic Orchestra resides in Columbia, where it puts on a full season of performances on an annual basis. It isn’t uncommon for famous musicians from other places to perform with said orchestra as guest artists, which might catch the interest of music lovers.

Busted Plug Plaza is one of the more curious sights that can be found in Columbia. In short, it is a sculpture created by a local artist called Blue Sky. Primarily, it is famous for being the biggest fire hydrant that can be found in the entire world. Furthermore, it is interesting to note that it was built to be capable of taking a direct hit from a tornado, which was necessary because of safety concerns otherwise.