Home
Real Estate
This is the Most Expensive House in California 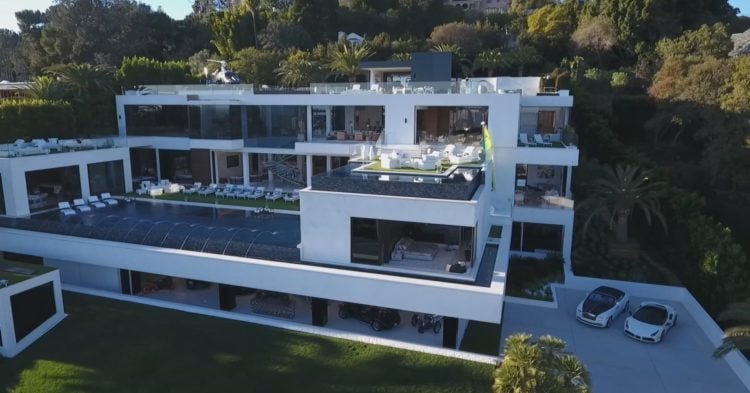 Have you ever wondered what the most expensive house in California is? Almost everyone knows that housing in the state is so expensive than most people can scarcely afford find a place to stay and pay the rest of the bills, but there are some houses that completely take the cost of housing into a new level, often catapulting it straight into the stratosphere.

It might not surprise you you know that the state’s most expensive house is located in Bel Air, an area that’s already well known for its lavish extravagance and its expense. The house is a 38,000 square foot behemoth that costs more than $250 million. While the price tag alone might be enough to make you do a double-take, the thing that you’re really likely notice first is the way the house looks. The first thing that most people say when they look at it is that it doesn’t even look like a house. It’s a huge, mammoth beast that seems to stretch for blocks on end and it’s designed in such a way that it sort of resembles a parking structure more than it does a house. 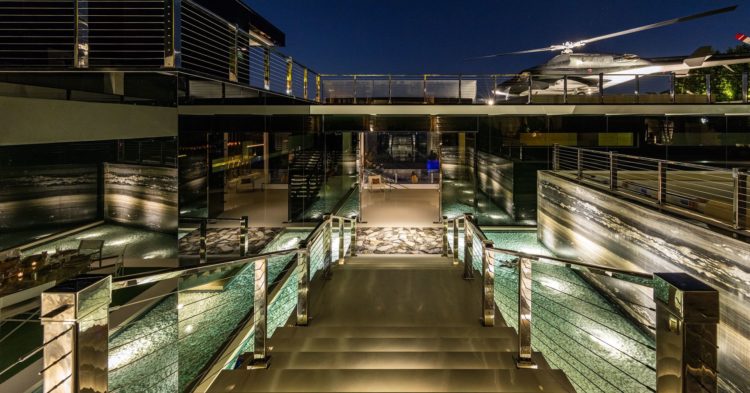 It’s a multi-level house that incorporates a huge concrete structure. It’s designed much like a giant rectangle, and on one side it is completely open, thanks to windows that cover almost all of that side of the house. It makes it look very business-like as opposed to looking like a home. If you were to look at a parking garage with windows, then you know what this house looks like. It’s a very unique design, to say the least and it’s one that many people end up shaking their heads up. That being said, if you’re into that sort of thing, there’s a house for sale provided you can come up with the money to pay for it. As you might have guessed, this house is about the size of most strip malls, maybe larger. It has its own bowling alley, along with the movie theater that’s big enough to seat 40 people and an infinity pool that makes even Olympic-sized swimming pools look like a bathtub. It’s also advertised as coming with its own fitness center and wellness spa, although it doesn’t go into a great deal of detail concerning exactly what’s involved with that wellness spa. If you’re like most people, the first thing you’re going to be thinking about is that while you’re trying to enjoy yourself in that spa, there are all those windows making it so easy for people to see inside. One thing’s for sure, the person that designed this house didn’t seem to have any inhibitions about letting the whole world see what they were doing, twenty-four hours a day. 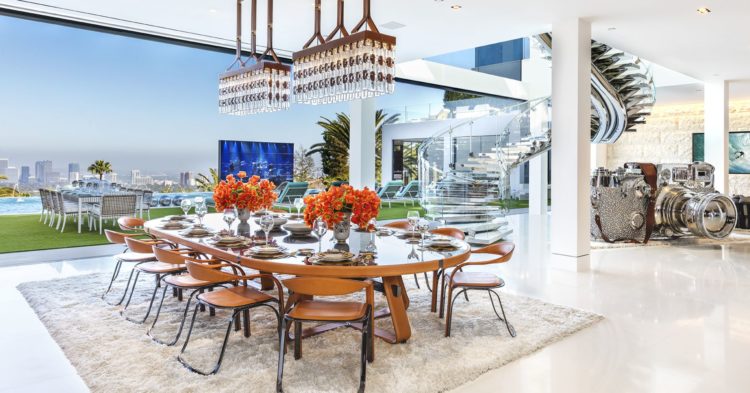 So, what would you do with a 38,000 square foot house that has its own movie theater, spa and more than eleven bathrooms? Chances are, you’re probably going to spend the overwhelming majority of your time trying to find the room you’re actually looking for. This house is actually larger than some bed and breakfast hotels, so it makes it a little easier to put in perspective what you would be dealing with. The truth is, it’s big enough to move your entire family into and have plenty of room left over. If that’s something you’re inclined to do, good for you. If you’re not, you’ll definitely have enough room to yourself that you won’t be bothered. While there hasn’t really been a lot of interest in this house thus far, that could always change. There’s no doubt that one of the things that’s keeping interest down is the overwhelming cost, as you have to remember that even for the community of Bel Air, this is a lot of money. If you want to put that in perspective, pop music’s power couple, Jay-Z and Beyonce, just purchased a house for 88 million dollars. This one is more than three times that amount. That being said, there’s a decent chance that one of the reasons that so many people have overlooked the house is because of its unique design. It really doesn’t look like a house. However, if you like ultra modern architecture and you want a house that looks like a parking garage, it might be for you. There’s no doubt that there’s someone out there who will eventually decide to take it on for themselves. 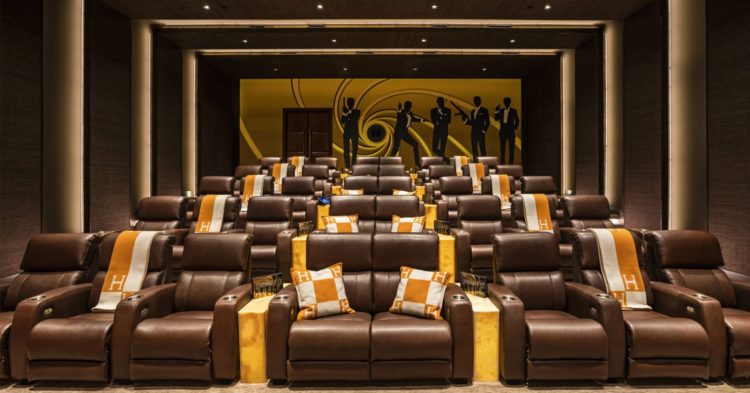