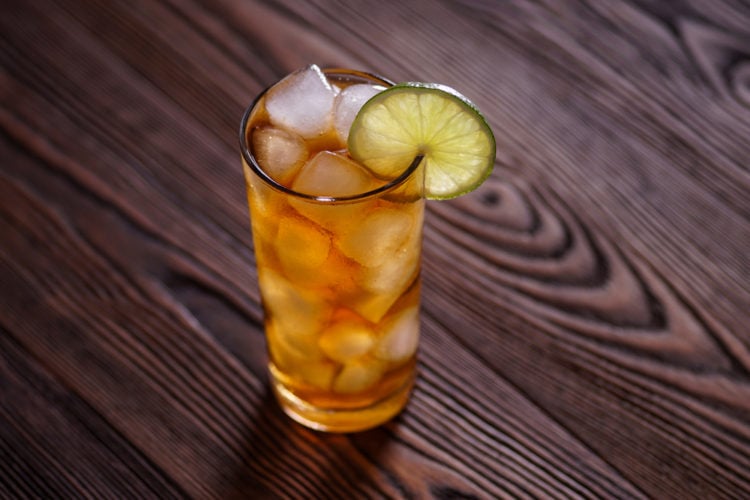 There’s very little doubt that you’ve never heard of a Long Island Iced Tea. Even if you don’t tend to drink cocktails, you’ve probably heard of it in passing a number of times. However, there’s a bit less of a chance that you’ve heard of a drink called the Tokyo Tea. The truth is, you might be wondering what this drink even is, much less how it got its name. As it turns out, the story is fairly interesting on both counts. In fact, it’s definitely a story that’s worth knowing.

Table of Contents show
1 The Tokyo Tea’s Connection to Another Popular Cocktail
2 What’s in It?
3 How Did it Get Its Name, Anyway?

The Tokyo Tea’s Connection to Another Popular Cocktail

As it turns out, the Tokyo tea has a very strong connection to the aforementioned Long Island Iced Tea, as it seems that the folks over in Japan wanted to have their very own version of a cocktail that was similarly named. Apparently, this was not exactly an easy process. Over the course of several years, different names were attached to the drink. There were even a couple of different attempts to make the drink more noticeable in popular culture by placing it squarely in the middle of movies. There was a notable afterparty involving the cast of one such film, “Saturday Night Fever,” where the drink was prominently featured. Despite all of this, there wasn’t a great deal that seemed to be catching on with this particular drink. In fact, you can fast-forward through all of the years since “Saturday Night Fever” came out and you might be shocked to find that the drink is just now starting to catch on in some areas. In fact, there are still large parts of the world where people have never even heard of the Tokyo Tea. Considering the fact that the movie came out in the 1970s, it’s somewhat surprising. Perhaps part of the problem has something to do with the fact that the Tokyo Tea doesn’t look like traditional iced tea that you might think of if you live in the States. In fact, it has a bit of a yellowish-green hue to it. You could even go as far as saying that it almost glows. Right about the time the drink started to gain popularity in bars across the United States, the nuclear accident at Three Mile Island happened. For whatever reason, people started to connect the glowing hue of the drink with leaking radioactive material. As you might have guessed, that’s not exactly the type of publicity that anyone was looking for when they were hoping that the drink would catch on in popular culture. Shortly thereafter, its popularity largely died off. It’s only been fairly recently that it started to become popular once again. As a result, more and more people are interested in finding out exactly what it’s all about.

Chances are, you’ll be surprised to learn exactly how this drink got its name. More about that will be discussed in the next paragraph. For now, you’ll probably be equally surprised to learn there are quite a few ingredients that go into making one of these. If you want to do it yourself, you will need one half ounce each of the following ingredients: gin, rum, tequila, triple sec and vodka. It’s of the utmost importance that you also add one half ounce of the signature ingredient, melon liqueur. This is what gives it its glowing hue. However, the ingredients list does not stop there. You’ll also need a full ounce of sweet and sour mix to go with a healthy splash of club soda. In order to make the drink, everything goes into a glass with ice and gets mixed together, with the exception of the club soda. Once everything else has been properly mixed, the soda is added last. If you want to garnish the drink, you can add a bit of lemon or a maraschino cherry. If that’s not really your style, then go ahead and enjoy the drink. You might feel a bit overwhelmed at first because of the fairly long list of ingredients but rest assured, it’s probably one of the easiest cocktails that you’ll ever make. As soon as you get used to it, you’ll be able to do it in your sleep. Now that you know how to make one, it’s time to get on to more important questions such as how it got its name.

How Did it Get Its Name, Anyway?

Like a lot of drinks, not everyone agrees on exactly how it got its name. Some people will tell you that it was invented in Japan and that’s why it’s called the Tokyo Tea. Others will tell you it was actually invented in the United States and named exclusively for the melon liqueur that’s used in it. These days, most people agree that the latter is probably the more accurate explanation. The liqueur that’s used in the drink does indeed originate from Japan. It comes from a melon called Midori which is only grown there. As previously mentioned, it’s also what gives it its green color. As a result, you could assume that this is a reasonable explanation for how the drink ended up with its name, the Tokyo Tea. The next time that you’re considering making cocktails, maybe you’ll want to get all the ingredients needed for both the Long Island Iced Tea and the Tokyo Tea so you can try them on the same day and see which one is your favorite. If you’re going to do that, you should probably do it on a day where you don’t really plan on doing much else because both of these drinks have a tendency to get you very pleasantly buzzed rather quickly. Either way, you have another drink recipe that you can enjoy and now you know how it got its name. Of course, you can always add to the lore by embellishing the story a bit. That tends to make things more interesting, especially after a few drinks. Truth be told, that’s probably why no one can agree with any level of certainty on exactly how it got its name in the first place. 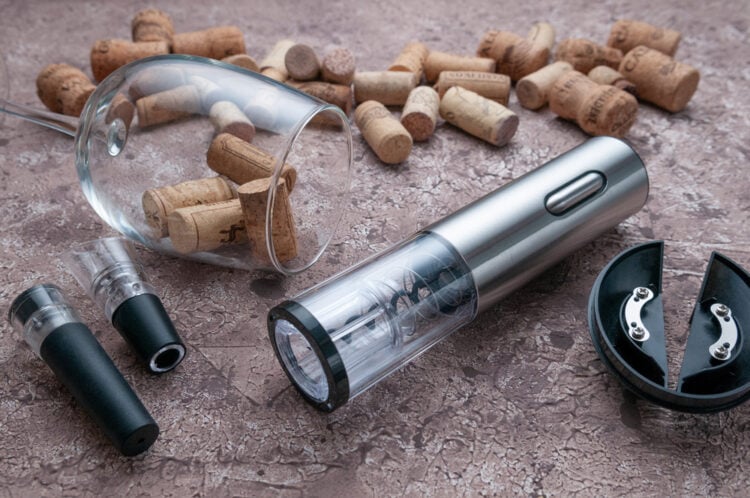 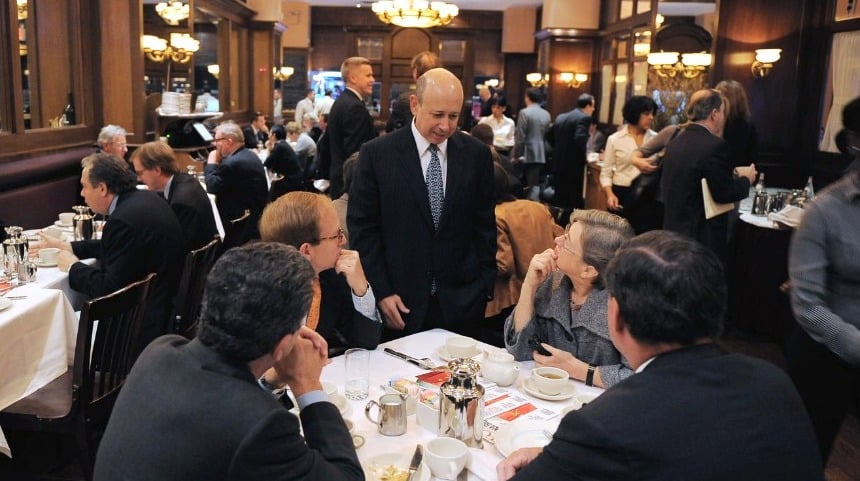 The life of a celebrity is full of glamour, parties, and massive amounts of publicity. Of course, despite the lack of privacy, most celebrities boast impressive personal fortunes. When money is no object, the most… 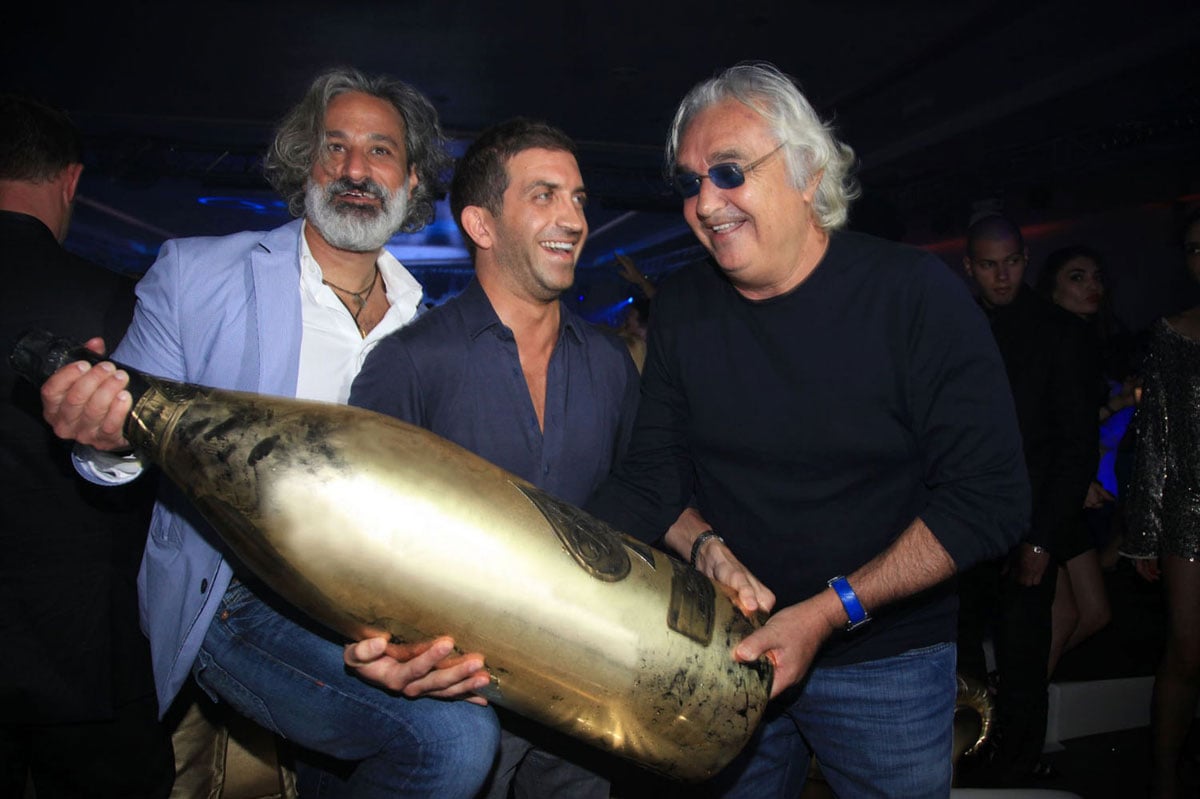 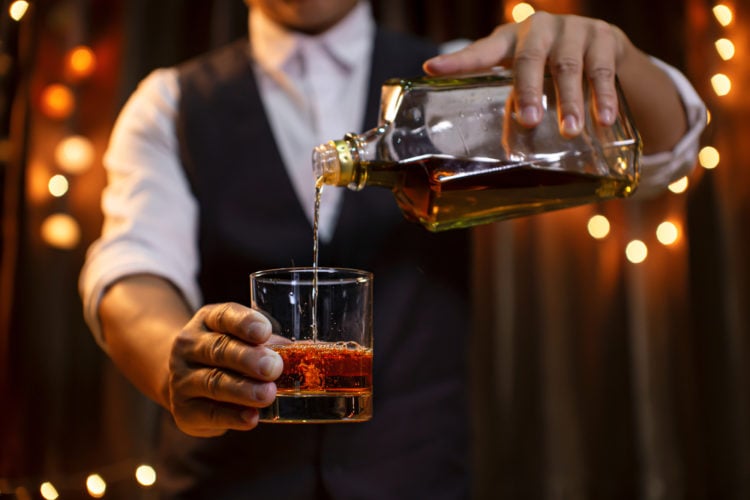 Making an Old Fashioned isn’t complicated. Simply place a sugar cube in a glass, add 2 dashes of Angostura bitters and muddle until the sugar dissolves. Add 2 oz of bourbon, stir to mix, add… 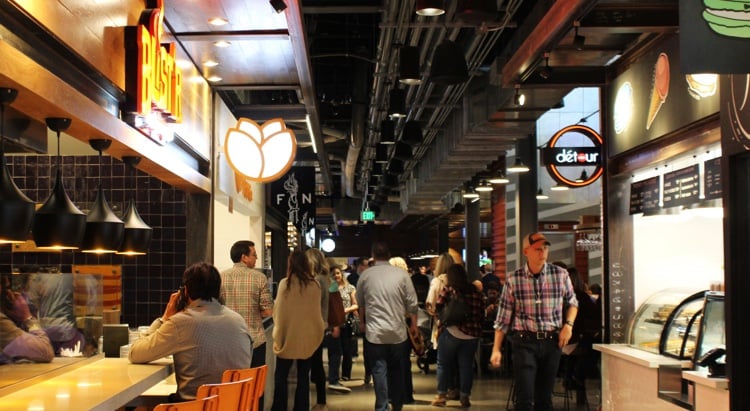 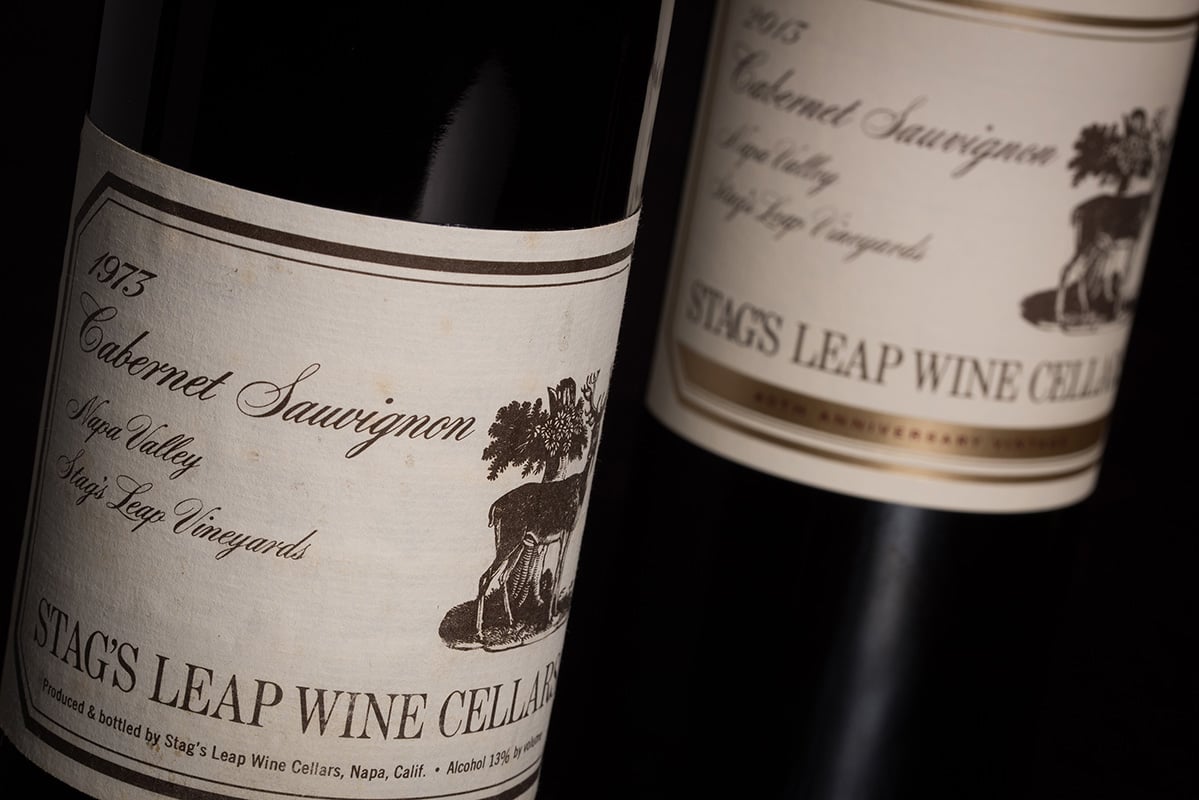