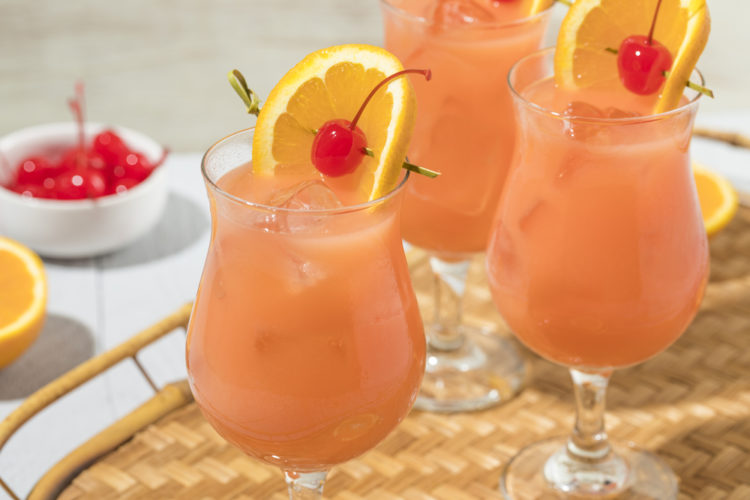 Whether you are a huge fan of cocktails or not, you’ve probably at least heard of the hurricane. However, you might not be aware of certain aspects about the drink, such as exactly what the ingredients are, where it was invented or even how it got its name. Suffice it to say that there are a lot of variations on this particular cocktail. There’s certainly nothing wrong with that, but if you want to make a proper hurricane then it’s important to know exactly what type of ingredients go in it. As you learn this, you’ll also learn more about how the drink got its name and why it’s such a popular cocktail, especially throughout the United States.

How Do You Make a Proper Hurricane?

When you look at the ingredients list required to make a proper hurricane, the first thing you’re likely to notice is that it takes a lot of ingredients. If you’ve ever known someone that simply mixes some vodka and orange juice together and calls it a hurricane, you should know that while vodka and orange juice are very good together, that’s not really a proper hurricane. In fact, the alcohol that should serve as the base for a hurricane is rum, lots of rum. The first thing you need to do is get all of your ingredients together, which will include two ounces each of both light and dark rum. From there, you’ll also need an ounce of lime juice and an ounce of orange juice. It’s best if you can make sure that these are freshly squeezed, but if you’re in a real pinch, pre-packaged juice works fairly well, too. This is where things really start to get tricky. You’ll also need 1/2 ounce each of simple syrup and passion fruit puree, along with a teaspoon of grenadine. If you really want to make the cocktail look its best, consider adding some orange peel or cherries for garnish. Now that you know which ingredients go into it, how exactly do you make it?

As it turns out, getting all the ingredients is the most difficult part of this entire recipe. Take everything that’s listed in the paragraph above except for whatever you plan to garnish your drink with and add them together in a shaker that’s also chilled with ice. Shake it thoroughly and then pour it into a glass. That’s all that’s required here. There’s no need to make it more difficult than it needs to be, as you’ve probably already spent a significant portion of your afternoon running around town getting all of the ingredients. Instead of stressing out over exactly how to add everything together, throw it all in the shaker and then sit back and enjoy. You’ve earned it.

Where Was the Hurricane First Served?

Surprisingly, the hurricane wasn’t invented until the 1940s. It was more or less invented out of necessity. The drink was first mixed and served at Pat O’Brien’s Bar in New Orleans, Louisiana. It was at the height of World War II and while other forms of alcohol were either in short supply or virtually non-existent, rum seemed to be readily available. In fact, this bar (and probably several others) had more than their fair share of it. In order to stay in business, the bartenders there decided to get creative and see what they could come up with as a rum-based cocktail so they could keep the patrons coming through the doors while simultaneously using the type of alcohol that they had access to at that particular point in time. Clearly, it didn’t take long for the popularity of this drink to set in, as even well after World War II patrons were still coming in and asking specifically for this cocktail. It’s relatively easy to understand why, as the taste is quite appealing, especially if you tend to like sweet cocktails that don’t pack such an obvious punch. Make no mistake about it, if you drink enough of them you will definitely be feeling the effects. However, that’s the thing that so many people love about this particular drink. It’s very sweet and appealing while you’re drinking it. As a matter of fact, you should use caution if you’ve never had much exposure to this type of cocktail in the past because the taste is so appealing that you can easily get extremely drunk from it before you even know what hit you. That’s because it’s easy to order another and another and another until you can scarcely even make your way to the bus in order to fall into bed.

So, How Did it Get Its Name?

If you think that the drink got its name because it makes you feel like you’re in the middle of a hurricane after you have one too many, think again. It actually comes from the type of glass that the drink is commonly served in. As it turns out, this type of glass very much resembles hurricane lamps, a type of lantern that is sometimes used. Surprisingly, the name of the drink doesn’t have anything to do with the ingredients in it, how it’s mixed or even how it makes you feel after consuming a number of them. It’s all based on that specific glass that virtually every hurricane is served in, regardless of where it’s made.These days, you can order a hurricane at practically any bar, no matter where it is. That said, you’re almost obligated to order one if you plan on taking a trip to New Orleans anytime in the near future. Since that’s where the drink was invented, one could arguably say that that’s where they still make the best ones. Even if you’ve had one that’s been made somewhere else, you might not get the opportunity to enjoy it to the fullest unless you order one here. Besides, it gives you a perfect excuse to take part in the local culture and have a good time while you’re doing it. 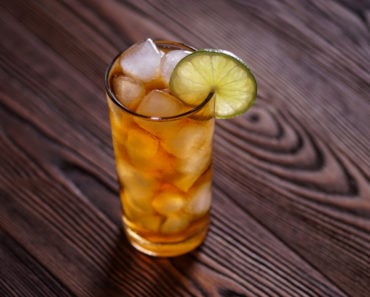 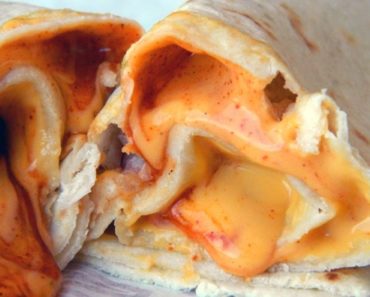 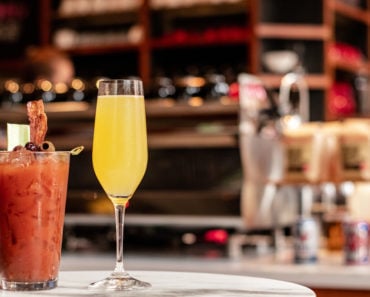 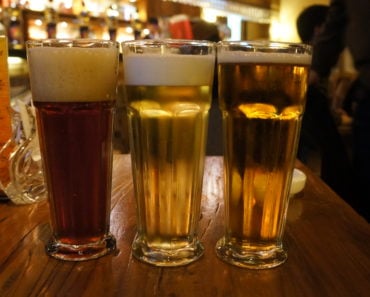 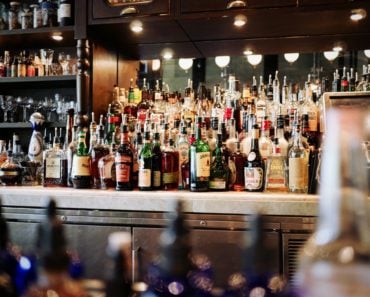 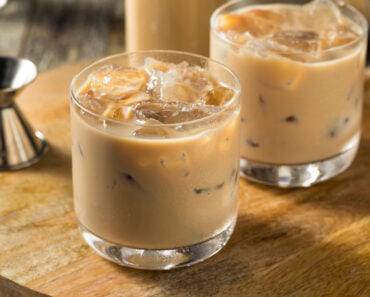