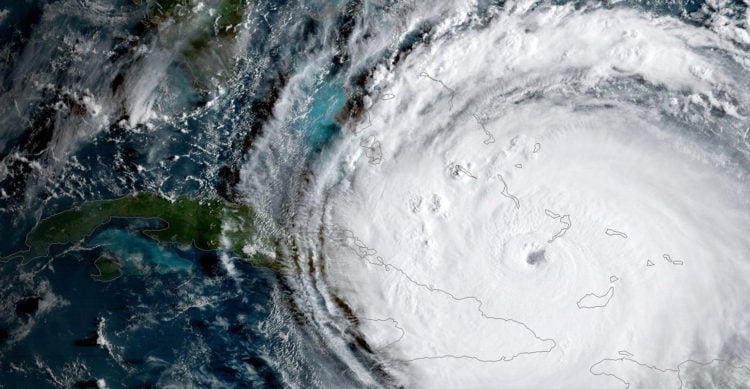 Florida is the sunshine state which is known for its moderate climate and sandy beaches. It’s a vacation destination for millions of visitors each year, and a popular retirement location. Although there are many positives about Florida, the state has had its share of violent weather. It’s also known for being in a prime location for being struck by deadly hurricanes which bring flooding, damage to property and loss of life. In recent years, these powerful storms have been named by the National Weather Service, but prior to that, they were referred to by the year in which they occurred. Here are the 10 worst hurricanes in Florida’s history.

This hurricane hit the coast of Florida after building for Five Days. It started as a tropical depression in the southern Caribbean. The disturbance started on October 11th and intensified from a disturbance to a tropical storm. It continued to build until it reached hurricane strength on October 12. It hit Cuba as a Category 3, then tracked towards Florida making landfall a category 3 ant landfall, then weakening to a category two when it hit the mainland.

The 1906 Hurricane, also called the Florida Keys Hurricane began in the southwestern part of the Caribbean as a tropical disturbance. The system tracked towards the west and evolved into a tropical storm on October 8th. By the 9th it was a full-fledged hurricane. It slammed into Nicaragua as a cat 3 on the 10th, then kept moving to the northwest and wakened to a cat 1 by the 13th. As the storm turned directions, it built back into a category 3 on October 17th and it hit Florida as a category 3 hurricane.

The 1948 October Hurricane impacted the Florida Keys within just two weeks of the September Hurricane. This was one of the most devastating blows that the region could have experienced. The storm began as a tropical depression on the third of October. Intensification to hurricane status happened within one day. By the time the hurricane hit the Florida Straights, it was a category 3. It left a wake of devastation in its path with sustained winds of 90 mph over Miami. It left an estimated $5.5 million in damages to the state of Florida. There were 3 deaths associated with this hurricane and it did an estimated $12 million in damage.

October 6th, 1909 a tropical depression formed near the Colombian coast. It moved out over the Caribbean and achieved tropical storm status within a single day. It only took one more day to intensify into a hurricane. Its first landfall was as a category 3 hurricane on October 10th in Pinar del Rio, Cuba. It continued on and made another landfall in Marathon on October 11th with sustained wind speeds of 115 mph.

Hurricane Betsy stared as a wave off the coast of Africa in the Atlantic. By the 30th of August, the storm organized and turned into a hurricane just prior to reaching Puerto Rico. By September 6, 1965, Betsy had strengthened into a category 3 hurricane as it made landfall near Key Largo, causing massive damage an loss of property.

The Key West Hurricane, also known as the 1919 Hurricane was the fifth-worst in the history of Florida. This storm started as a tropical wave on the 2nd of September. The system intensified to a tropical depression and by September 7th, it became a hurricane. The storm intensified to the status of a category 4 hurricane, adn came within 35 miles of Key West with catastrophic damage to the Keys, and millions of dollars in property loss due to storm surge, rainfall, and high winds.

Hurricane Donna began as a tropical depression on August 29th, 1960. It was a long-lived storm that gradually intensified as it moved from the Cabo Verde Islands to the west-northwest across the Atlantic. On August 31st it became a tropical storm, then a hurricane on September 1st. Intensification continued and on September 3rd it was a major hurricane. By the time it hit the Florida Keys on September 9th, after going through weakening and intensification cycles it plowed into the Florida Keys as a Category 4 hurricane.

One of the deadliest Atlantic hurricanes on record was the 1928 Okeechobee Hurricane of 1928. The hurricane intensified to a category 4 before slamming into the coast of West Palm Beach, making landfall on September 16th, 1928. This was one of the worst disasters with 2,500 fatalities in the state and severe property damage due to intense rainfall, flooding sustained winds that reached 165 miles per hour.

Hurricane Irma was one of the worst hurricanes in the history of the state of Florida. The storm impacted the majority of the state because of its sheer size. When it made landfall on September 10th near Cudjoe Key it was a category 4 hurricane. It traveled forward to Marco Island and made a second landfall as a category 3 hurricane. Irma left a broad wake of devastation across several parts of the state including the Keys.

The 1935 Labor Day Hurricane started out in the western Bahamas as a tropical depression on August 29th. Within 24 hours it intensified into a tropical storm which gradually built into a hurricane by September 1st. By September second it had undergone a rapid period of intensification as it plowed its way towards the Florida Keys. When it made landfall, late on the 2nd of September, it had grown into a category 5 hurricane with a central pressure of 893 Mb, which makes it the strongest hurricane in the history of the United States, with sustained winds of 195 mph. 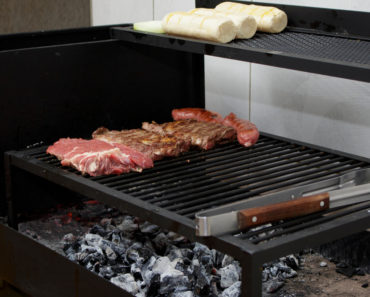 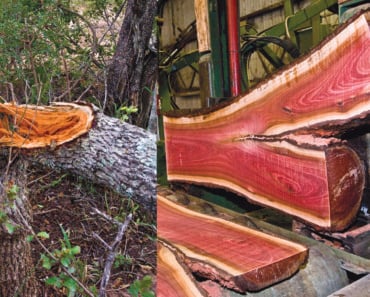 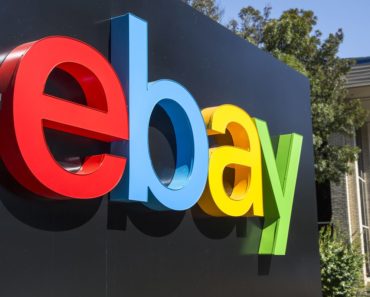 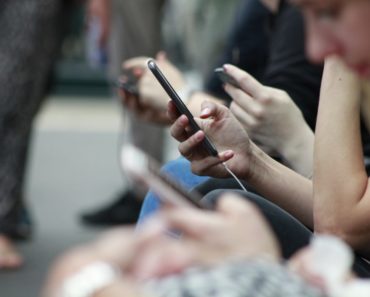 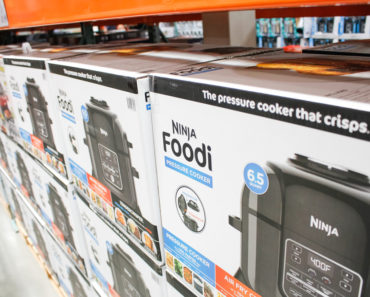 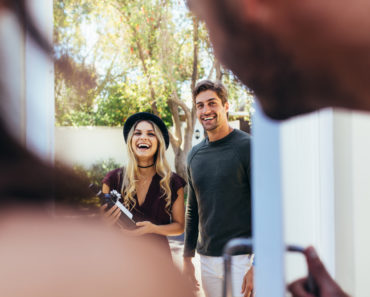