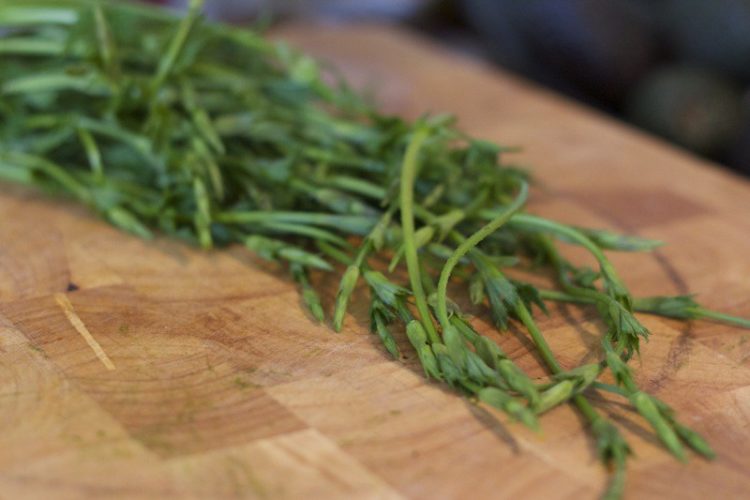 They’re usually the most modest on the plate, but there are some vegetables out there that take the spotlight more than its meat counterparts. Not only are these vegetables delectable; they also come in at prices that prove they’re the luxury of the produce industry. These vegetables are mostly hard to come by as well, which adds to the expense factor. While it may not seem expensive shelling out a dollar or two for a pack of greens, remember that you’re paying all that out in ounces instead of pounds. Once you add up the mass, you can really see how much some vegetables really cost. Here are five of the most expensive vegetables money can buy. 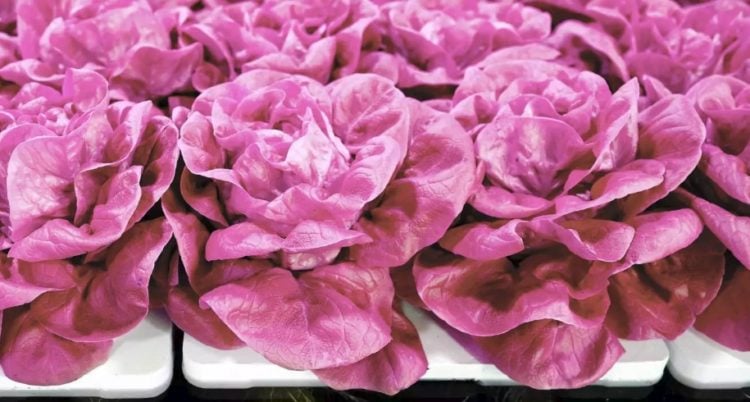 Pink lettuce or pink radicchio is the latest leafy green that hit the fresh market stands earlier this year. You can almost picture it as an extremely light radicchio, although it has a slightly more bitter taste. While it may not seem like $10 per pound is a lot, that generally translates to just about one head of pink lettuce. Regular green lettuce can sell for as low as under $1 per pound. The pink lettuce is an all-natural vegetable, and we predict that this pretty anomaly will get more expensive as it becomes more popular on social media. Here’s another leafy green that made it to the list. Spinach bunches are usually affordable. If you buy them from the farmer’s market, you wouldn’t have to pay for more than $2 per pound. Supermarket prices are usually more, but they’re still a lot cheaper than $13 per pound. Asafumi Yamashita is a Tokyo-born vegetable grower in France. You can think of Yamashita’s vegetables as specially curated goods. They’re only sold to 7 clients, all of whom are Michelin-starred chefs. Yamashita’s vegetables took years to be perfected, and the care that Yamashita puts into place when it comes to the vegetables is second to none. And this is the reason why he can charge $13 for a pound of spinach. 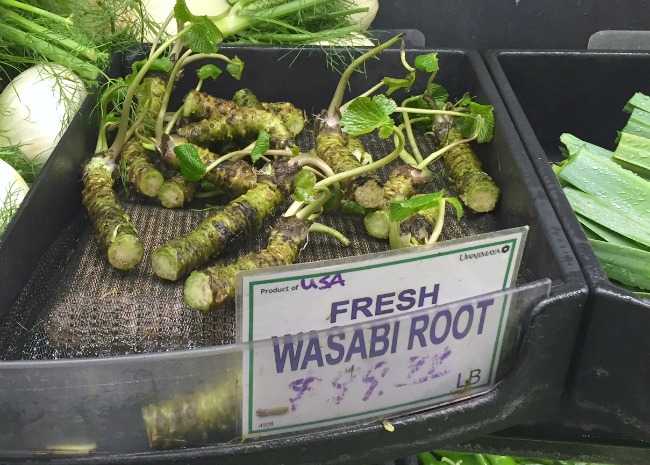 If you’ve ever gone into a high-end sushi place, there’s a good chance that you paid quite a premium for your meal. Of course, the fish and other seafood cost quite a bit of money, but we’re guessing that you actually had freshly grated wasabi instead of the processed one. That adds a tremendous value onto any plate considering one pound of wasabi sells for roughly $73. You can make a lot of wasabi out of one wasabi root, but the fact of the matter is there aren’t a lot of wasabi farms around. You’d have to get these direct from Japan or get them from a wasabi farm in Europe. Either way, if you want fresh wasabi, you have to be prepared to pay up. It’s worth it, especially if you love sushi. There’s a huge jump in price with these vegetables now that we’re getting closer to the top. Potatoes are usually cheap. They’re actually some of the cheapest vegetables you could find. The La Bonnotte potato is absolutely the most expensive potato you could ever find. It lends its price to rarity, as the variety is only cultivated on an island off the coast of western France—Noirmoutier. Only 100 tons are produced each year. Every single potato has to be hand picked, so the work of harvesting can be quite extensive. All potatoes are fertilized by hand as well with algae and seaweed. This is what gives the spuds a distinct earthy taste. They’re only served in exclusive restaurants in France, and if you’ve ever had one, you’d know why they’re worth all the work and money. Hop shoots go by different names, but regardless of what you call it, the price won’t change. Hop shoots are the parts of the hop plant that’s not used in brewing beer. Hops have become quite useful globally for fermentation purposes, but hop shoots also have a purpose that not many are willing to pay for. They’re absolutely worth it if you’re taking it upon taste to decide. They’re almost kale-like in quality with a faint nuttiness in flavor as well. The reason why hop shoots are so expensive is due to the elaborate process of harvesting them. These have to be picked by hand, and since they don’t grow in rows, it’s quite difficult to find hop shoots for picking. In addition, hop shoots are so tiny that you’d have to pick hundreds before you can fill out a bag. It’s a pain to harvest, but those who do the work reap the benefits of a good sell in the end.

The 10 Best Places to Eat in Ecuador

Whatever Happened to the Cadillac Catera?