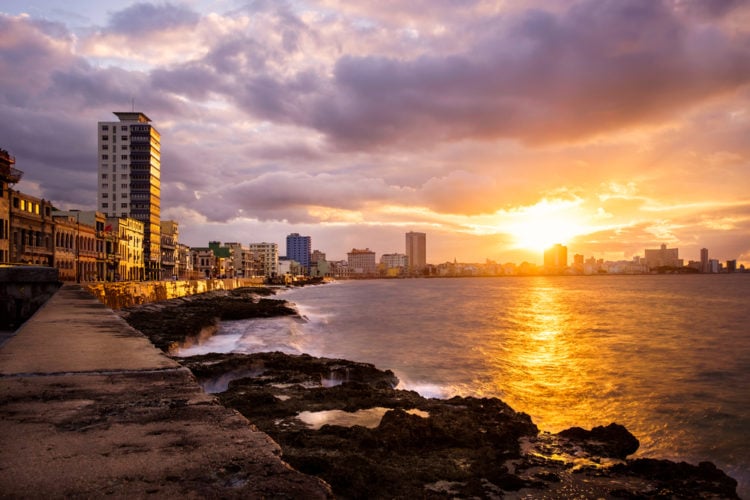 When you visit Havana, the capital of Cuba, you will find that there are plenty of things to see and do to keep you entertained. While the local attractions may take up most of your vacation itinerary, you should also set aside some time to appreciate the surroundings’ natural beauty. Have is known for its beautiful beaches, and it is surrounded by diverse terrain and lush forests. Although hiking options are limited within the city, there are some excellent hiking spots in the surrounding area, especially if you are willing to travel a little. Here is a traveler’s guide to hiking in Havana, Cuba.

Canyon of the River Santa Cruz

Stretching along six kilometers of the River Santa Cruz in the Sierra del Rosario valley, the Canyon of the River Santa Cruz trail is one of the best hiking trails in Havana and the surrounding area, says Why Not Cuba. The Canyon runs through the mountain range in Artemisa, d by huge crags and small caves. Some sections of the trail are challenging, as you will cross the wet and rock bed of shallow areas of the river, and the terrain is uneven in places. Along the way, there are ponds that are popular for taking a dip.

The Loma del Taburete is a relatively easy trail that will appeal to those who enjoy history and nature. This trail begins at the crossroad of Las Terrazas, and then there is a two-kilometer walk to a farmhouse. Close to the house are the ruins of a former coffee plantation. The next section of the trail is the most challenging, as you will climb the Loma del Taburete. At the top, there are spectacular views across the surrounding area, and you can see as far as both the southern and northern coasts of Cuba. There is also a monument to Chez Guevara. You will then head back down the trail through the lush vegetation that is home to many bird species and other wildlife.

Seboruco Hill is the highest elevation in the province of Pinar el Rio. The best way to access this trail is through the farm of La Vigia. It is a long trail with lots of ups and downs, and the path crosses the Los Palacios River several times. At the top of the hill is a small village that is surrounded by mountains. Most people tackle this trail over two days and spend the night in the village.

If coastal walks are more your thing, then the trails at Canasi are probably the best hiking option for you. Canasi is a small village in Santa Cruz del Norte, which is approximately 50 minutes outside Havana. The trail begins in the village at an inlet by the river that leads out to the sea. It travels along a river, then through mangrove swamps, and then into the estuary that is surrounded by cliffs. The area is also popular with scuba divers, as it is the location of a coral reef.

San Claudio Falls is one of the prettiest waterfalls in Cuba, and it is located in the zone of Las Terrazas. The trail that leads to the waterfall is fairly challenging, as the terrain is varied, and there is high vegetation on either side of the track. When you reach the falls, you will see they fall 20 meters from a rocky plateau into a natural pond below that is surrounded by tropical plants. Many people enjoy taking a dip in the cool waters before taking the trail back to the starting point.

The Malecon is a paved walkway that stretches approximately five miles along the coast of Havana. It is an easy walk due to the paved, flat surfaces, and you can join or leave the walkway at any point. There are nice sea views, and there are food stalls and musical entertainment along the way.

Higher Education is an urban trail that runs almost a mile inland from The Malecon on the coast of the city. You will leave The Malecon at the Hotel Nacional de Cuba, then head towards the Universidad de la Habana. Although it is only a short walk, the end section is challenging as there is a steep incline up the hill over varied terrain, says the Havana Tour Company.

If you are a serious hiker that enjoys challenging terrain and long distances, then you will need to head some distance from Havana, as the city and surrounding area only offer relatively easy trails. The nearest serious hike is in Vinales, which is approximately two hours from Cuba’s capital. The valley has multiple trails that cover diverse terrain, with many of the tracks having steep inclinations. Most of the pathways are not marked or signposted, so many people only attempt these hikes with an experienced guide who knows the area, says Discover Corps.

Las Terrazas is a designated UNESCO Biosphere Reserve that is just over an hour from Havana. This nature reserve is home to more than seven million trees. There are several trails within the reserve that vary in difficulty. It is a popular place for birdwatching, and there is also ziplining for the more adventurous travelers. Therefore, there is something for everyone to enjoy while walking the trails in this reserve.

If you enjoy shorter trails with interesting features, then Lonely Planet recommends the trails at Varadero, which is approximately two hours along the coast from Havana. The main starting point for most of the short trails in Varadero is at the Reserva Ecologia Varahicacos. One of the trails leads to the oldest cactus in Cuba, while another leads to a cave that is home to 2,500-year-old human remains. There is a small fee that allows you to access all the trails. 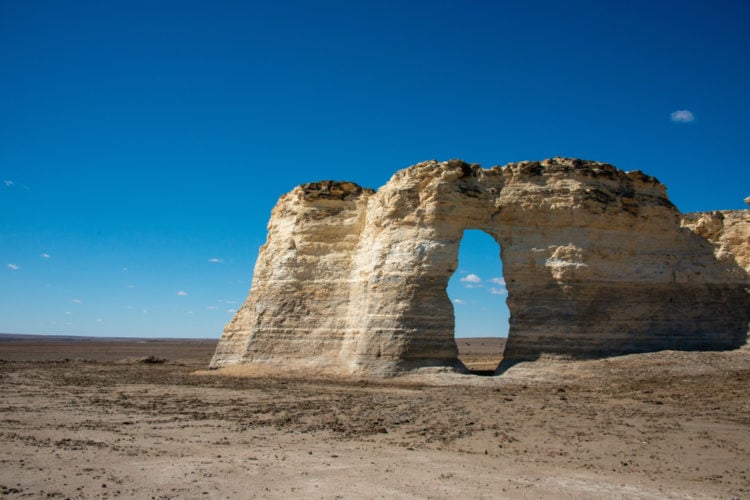 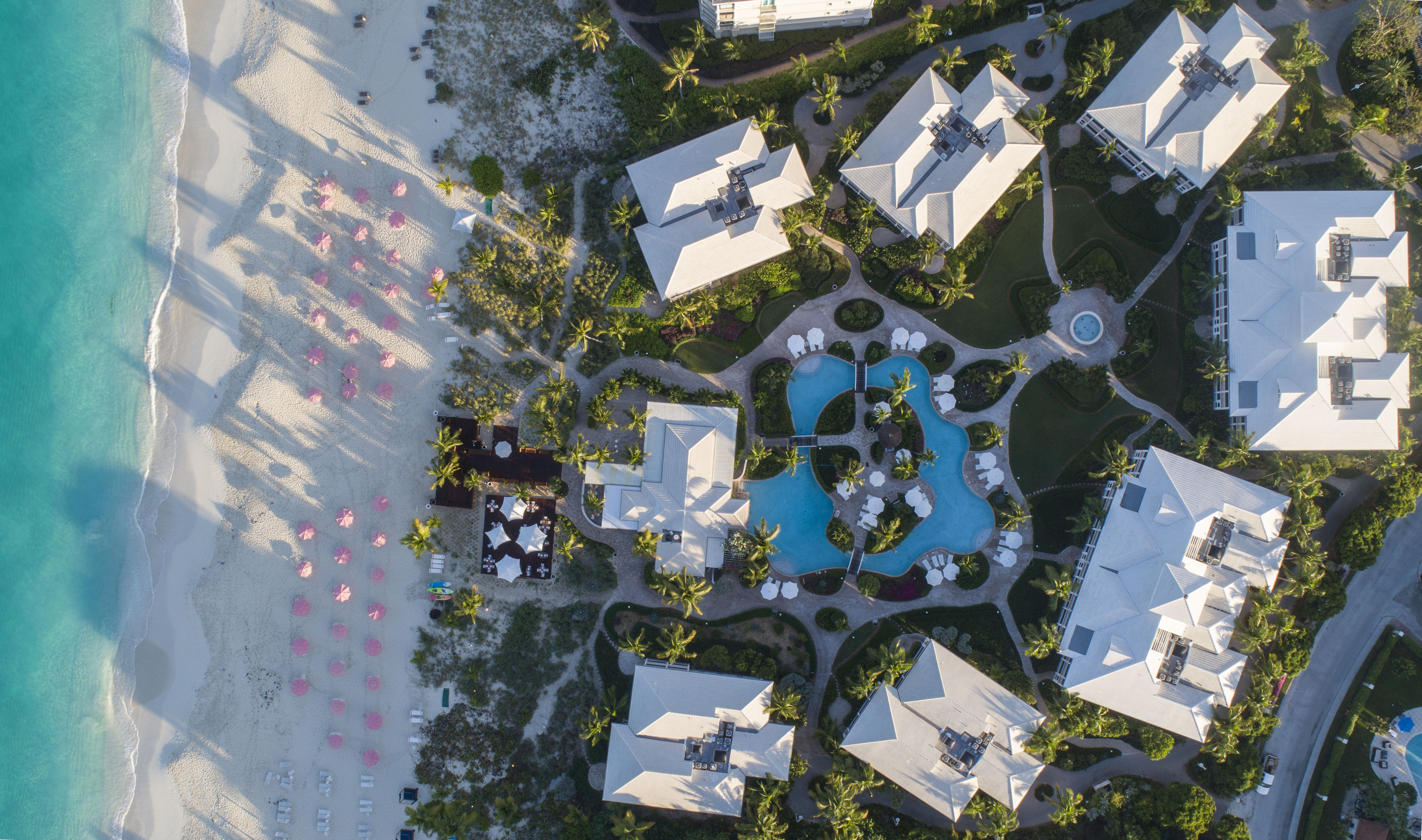 A classic Caribbean property perched on one of the top beaches in the world, the Ocean Club Resorts on Providenciales island in the Turks and Caicos offer the epitome of rest and relaxation. Loll on… 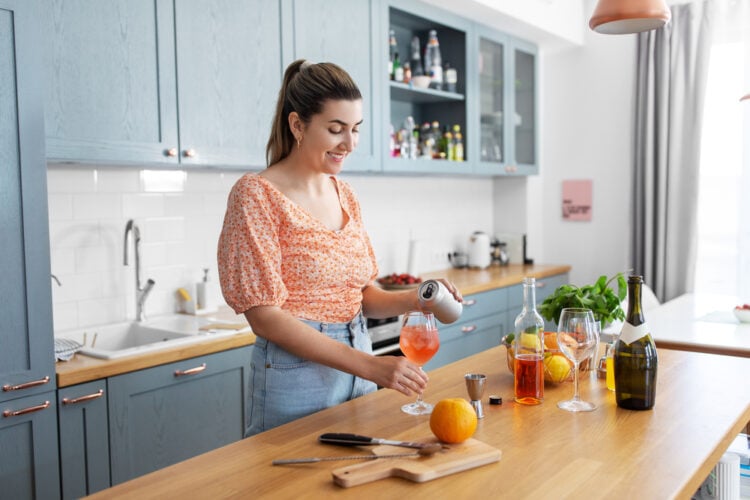 A cocktail mixed in a shaker is what you need to set you in the mood for drinking or partying. However, it’s not every day that you get the chance to head out to your… 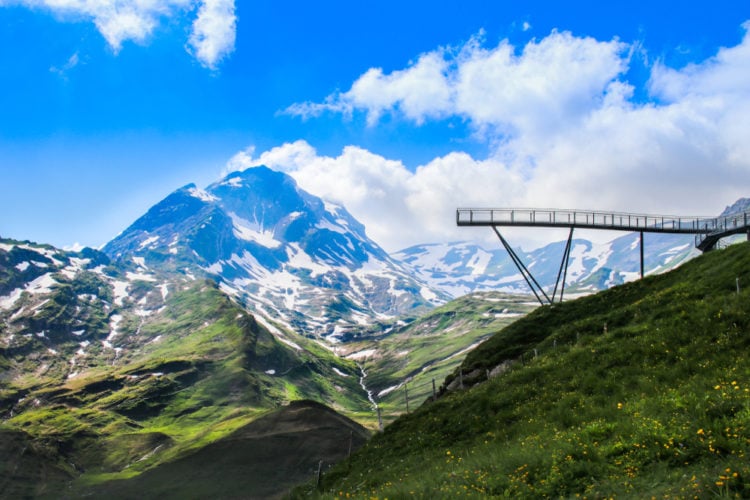 As far as picture-perfect villages go, they don’t get much better than Grindelwald. Set in a breathtaking location in the canton of Berne in Switzerland, this pretty little village boasts charming alpine chalets, cozy little… 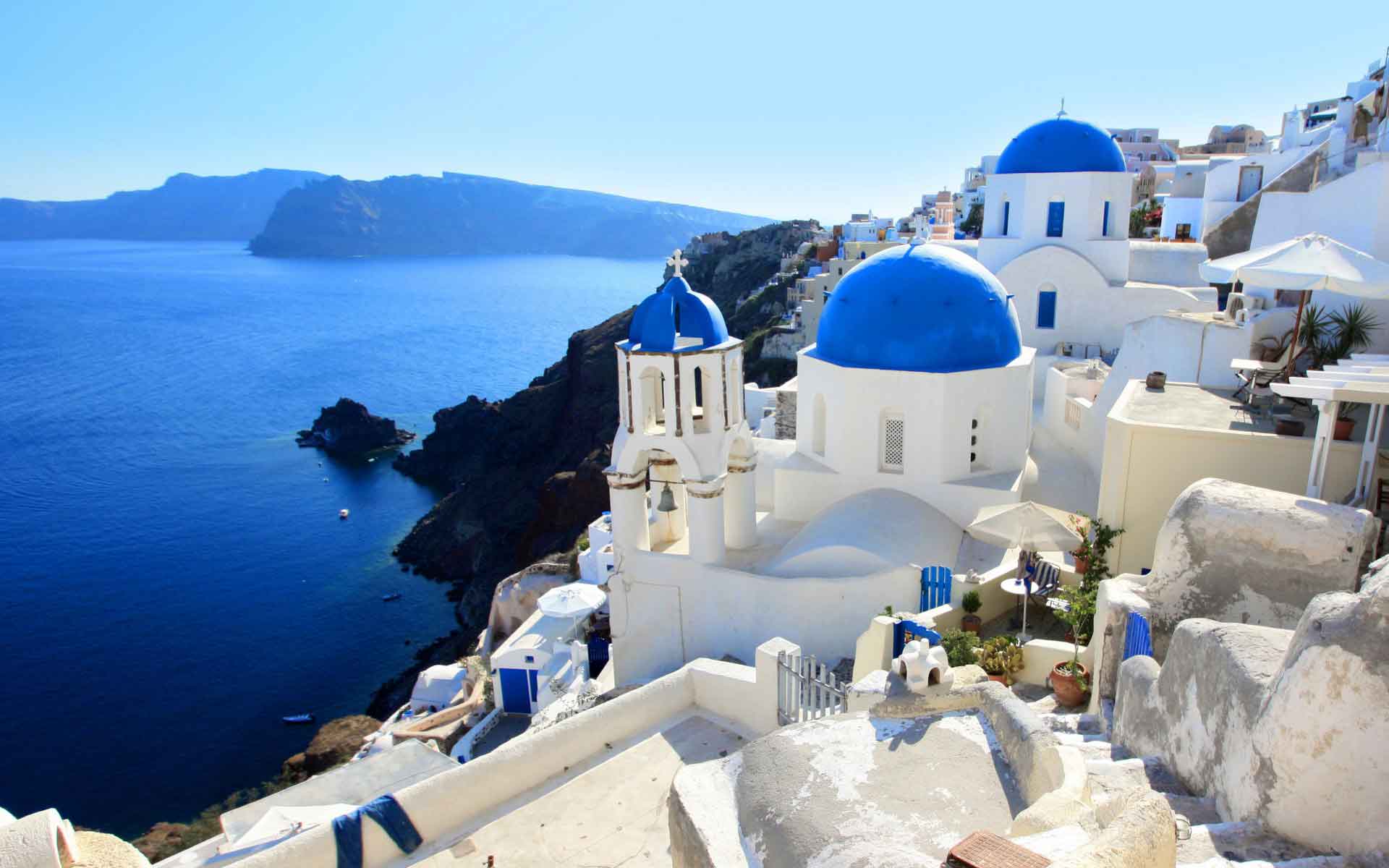 Sailing in Greece can be the sail of one’s lifetime. The islands are filled with ancient ruins, quaint and historic towns, beautiful beaches with sands in many colors, secluded coves and luxurious resorts. Designating specific…