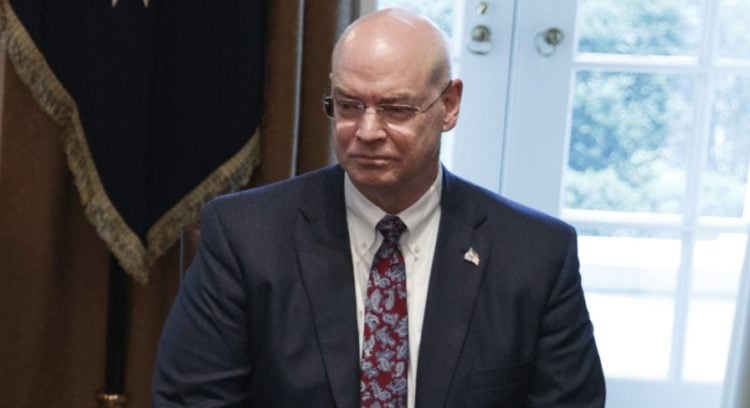 David Burritt is the current CEO of United States Steel. We were interested in learning more about the executive in charge of this massive company so we looked into his history and career. We discovered some interesting facts that are worth sharing for those who would like to know more about this leader who is doing a stellar job in a demanding industry. Here are ten things you didn’t know about United States Steel CEO David B. Burritt.

2. He was employed at Caterpillar Inc for over three decades

Before joining the team at United States Steel, David Burritt worked for Caterpillar Inc. He spent a total of 32 years of his career with this company n various leadership positions. He was one of the leaders at the company credited with turning the business around efficiently after the financial crisis hit. He made several important contributions to Caterpillar including developing employee development initiatives and assisting with the necessary reorganizations to help make the company run more efficiently.

After putting in 32 years as a leader at Caterpillar, Inc., David Burritt retired from the industry. Throughout the years that he spend at the company he gained tremendous insights into how business works and his leadership skills were fine tuned. He would only be in retirement for 3 years before another opportunity presented itself.

Mr. Burritt was brought on board in a leadership capacity at United States Steel in 2013, where he assumed the position of Chief Financial Officer. He served in this capacity until May of 2017 when there was a need to replace the outgoing CEO Mario Longhi. He made the announcement that he was going to re-open the Granite City, Illinois plant in 2018. This was made feasible by the tariffs of President Donald Trump. it was Mr. Burritt who was honored to introduce the commander in chief when he made a guest appearance and delivered a presidential speed at the US Steel factory.

5. He’s a board member of Lockheed Martin

David Burritt has had a lot of experience in the steel industry and because of his knowledge of the industry and the economics surrounding the business, his opinion is very highly valued by some of the leaders of the biggest companies n the planet. he was invited to become a member of the board of Lockheed Martin and he has occupied this post since 2008.

Mr. David Burritt has done very well for himself at US Steel. His net worth has been estimated to be at least $14.3 million as of 2018. His salary for serving in the positions of Chief Executive officer, President and Director at the company has earned an annual compensation of $4,594,200.

7. He owns a lot of US Steel Stock

Part f the compensation that Mr. Burritt receives as a part of the agreement that he signed with US Steel is in the award of stock in the company. At last count, he is the owner of more than 35,040 unites of US Steel stock. The stock is valued at more than $4,450,571. He has traded some of the stock in the past two years that has had a value that exceeded $5,122,654.

David Burritt is a family man and he is married to his spouse Lynn Burritt. He is also a private person who likes to keep his private life private. You won’t find a lot of information about his family because although he’s one of the most powerful executives in the industry, he’s also humble about that fact.

David Burritt was born in Morton, Illinois in 1955. This makes him between the ages of 64 and 65. One of the impressive things about Mr. Buritt is that he retired after putting in 32 years on one job. He continued working at high level leadership positions which culminated in his assuming the helm of one of the largest companies in the United States. He’s a top notch executive and his talents are in high demand.

10. Before joining United States Steel he had an interim job

Even though Mr. Burritt retired from his three decades at Caterpillar, his career was far from over. He accepted a position as director for Aperam in 2010 after his retirement. He also worked with Global Brass and Copper Holdings, Inc, before joining up with US Steel in 2013. 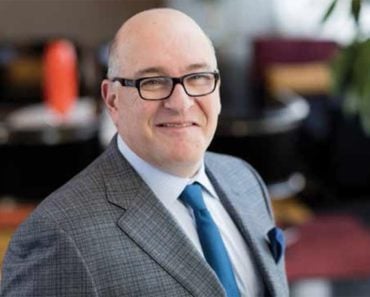 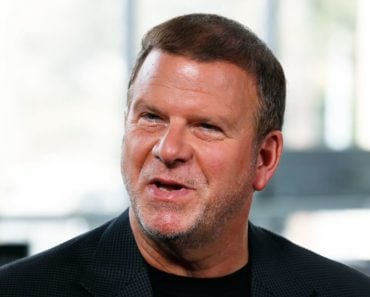 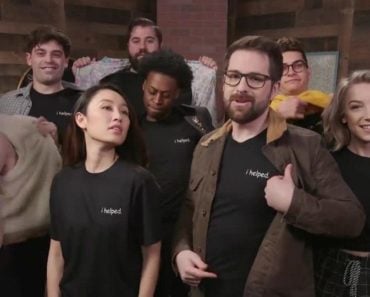 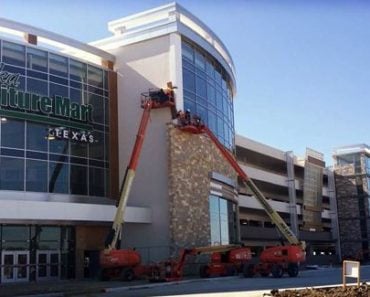 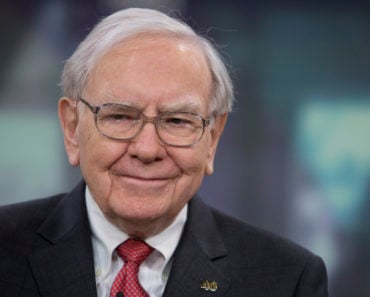 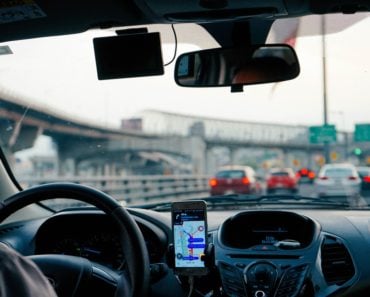