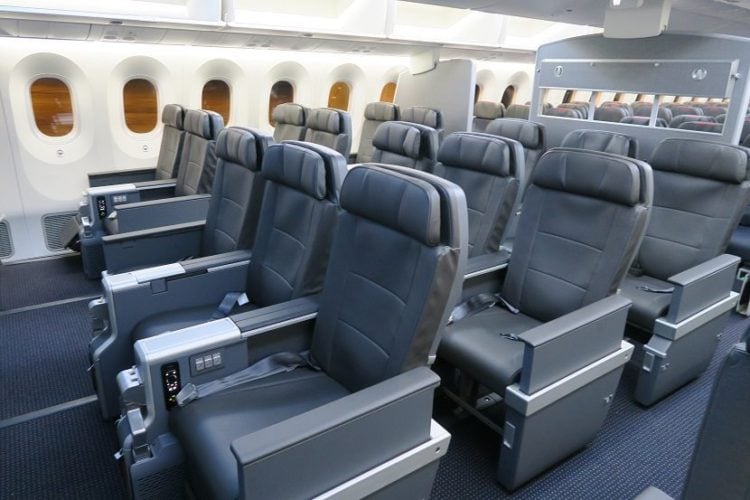 What is it like to fly on American Airlines premium economy class? This is a new type of economy class that the airline is advertising and it’s trying very hard to keep up with other airlines that are already offering more amenities and better seating configurations, meaning that American has made the decision that it needs to step up to the plate in order to keep up with its competitors. As a result, they rolled out the premium economy class and it definitely has some perks to it. That being said, you have to remember that it’s still economy class, so it’s not like you’re going to be flying in the first class cabin.

Everybody always worries about the seats. That’s because in most airlines, especially when it comes to economy class, those seats are about 17 inches across and you’re jammed in there with your knees practically under your chin and your legs are still pressed into the seat in front of you. As far as American Airlines premium economy class goes, you get an additional two inches of space in seat width, bringing the total to 19 inches. It doesn’t give you a lot of room to move around, but at least it provides you with an opportunity to be slightly more comfortable. The seats recline just a few degrees, but not enough to even remotely make you feel like you’re in some type of position that might be comfortable for a nap.

That being said, the seats do have leg rests and footrests. The problem is that there still isn’t very much space between the seats from front to back. If you try to recline the seat and extend that footrest, your feet are probably going to be jammed up underneath the seat in front of you or against a bulkhead, depending on where you’re sitting. Suffice it to say that if you’re anything over 5 feet 9 inches tall, you might be more comfortable leaving the footrest alone. If you’re shorter than that, you shouldn’t have anything to worry about.

American Airlines has two seats each on both sides of the aircraft and four seats in the middle. This is the configuration they have on their 777. It’s still pretty cramped, but it’s more room than what most passengers are used to experiencing on American, United or Delta when it comes to economy class. Perhaps one of the best things about this new roll out is that it gives you an opportunity to enjoy a few amenities, not to mention a chance to get some real work done.

When you fly in this class, you automatically get a pillow and a nice blanket. It’s not one of those scratchy blankets that makes you itch all over, but instead of stitched comforter that’s actually very nice. Of course, you have a touchscreen that’s in the back of the seat directly in front of you and you can use that for entertainment purposes. There’s also a small work table that pulls out of the armrest and sets up where you can put a laptop and get some things done during your flight if you would prefer to do so. American also provides you with both electrical and USB hookups so that you can plug in virtually anything you need to do while you’re working. You also have a jack for headphones so you can listen to anything on your laptop or through the inflight entertainment system without disturbing anyone else.

Make no mistake about it, this is still economy class so you’re not going to get a full suite all to yourself, nor are you going to get a chef preparing your meals like you’re in some five star restaurant. That being said, this isn’t half-bad for economy seating. It could definitely be a lot worse and on many airlines, it still is. It’s taken American awhile to figure out that they needed to step up their game a little bit when it came to things like seating and passenger comfort. Fortunately, they have done exactly that and the improvements they made are a good compromise between additional amenities and a reasonable ticket price. In fact, a ticket for this class will usually cost you somewhere in the neighborhood of $250 all the way up to $600, depending on your destination. If you haven’t experienced it for yourself yet, you might as well go ahead and book it for your next flight. Unless you’re flying for several hours straight or you’re a picky traveler, you should have everything you need. 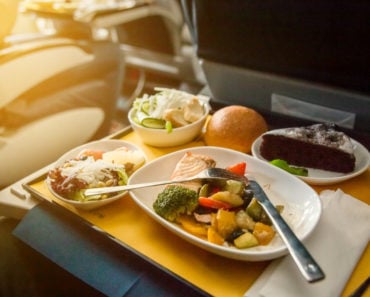 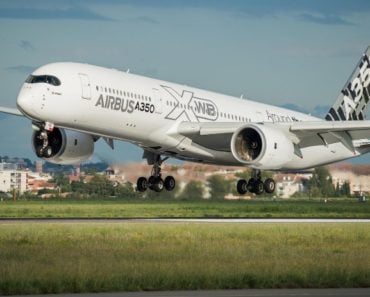 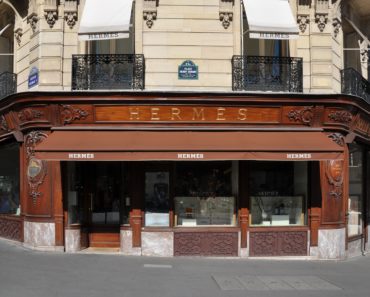 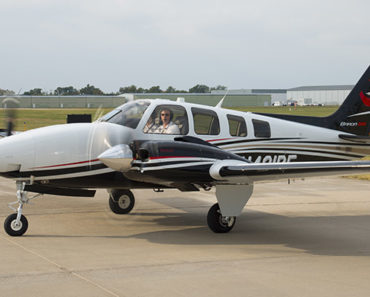 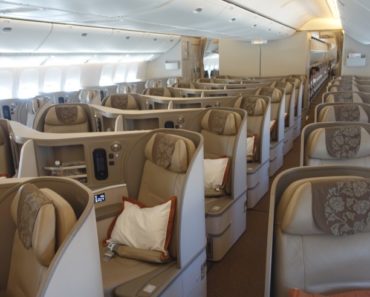 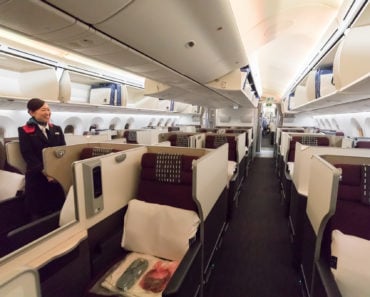