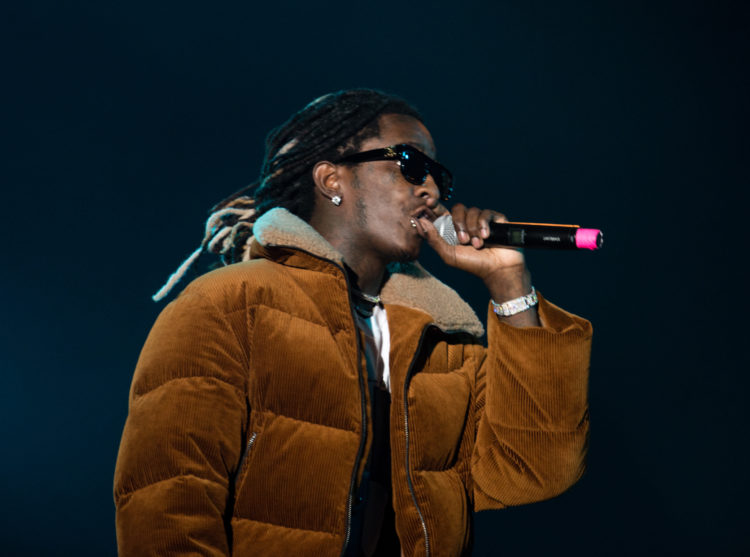 Jeffery Lamar Williams, whose stage name is Young Thug, is an American rapper who takes a novel approach to writing the lyrics to his songs. He claims that instead of writing any actual words he sketches out various geometric shapes during the composition. A native of Atlanta, Georgia, he has had achieved considerable success at the age of 27.

The personal history of Young Thug seems to be out of a movie where the young child, brought up in a world of violence, single motherhood, and getting into trouble in his youth, plays out in real life. While he dropped out of school in the sixth grade, he discovered he had a talent for music, made a mixtape, then began playing it at clubs and parties. This would be the beginning of his rise to rapper stardom.

He would collaborate early with some of the biggest names in the rap genre – Gucci Mane, Birdman, Waka Flocka Flame, and Richie Homie. The first of these names, Gucci Mane, would be the first to sign Young Thug on to a record label, turning out songs like ‘1017 Thug’ and ‘Complex’ that both received positive reviews. He followed these early successes up with ‘Pichacho’ that would find its way onto the best song of the year lists in 2013.

In 2014 he had signed a management deal with Cash Money Records worth $1.5 million, recording several new songs including collaborations with Kayne West, Rich Homie, and Chief Keef. His talent had become mainstream and recognizable to established stars that would only build up his overall net worth.

The year 2014 marked the debut of his first album, ‘Carter 6’, which was aimed at honoring the accomplishments of L’il Wayne. This was another move to increase his network of major rappers, people who could advance his career aspirations. Unfortunately for Young Thug, L’il Wayne rebuffed the dedication, which began a years long battle between the two. Strangely, the rift ended up in court, where it was settled under publicly vague terms. Young Thug had to void the release of the album, which he then changed the name of the song to ‘Barter 6’ and switched record companies to release the new song under the Atlantic label.

But music wasn’t his only source of income. Fashion design company Calvin Klein worked with him to establish a presence in the 2016 Fall Collection of Calvin Klein’s fashionwear. That was the result of his tour of the same year that had him demonstrating on stage his eye for fashion – both men’s and women’s.

One of Young Thug’s most visible assets is his home in Buckhead Georgia, which he currently claims as his residence. Beyond that, his estimated net worth of between $3 million and $8 million (on the high side) comes from his mixtapes and social media activity. Several of his YouTube songs exceed 75 million views, so there is definitely a passive income coming from that source. He also has an Instagram account, opening the door for profiting off of his fashion lines.

There are two major reasons why Young Thug’s net worth may actually be higher than stated. The first is that he has had a number of run-ins with the law, including conspiracy to commit murder and making terroristic threats. Spending money on lawyers to defend himself and stay out of jail is a natural outcome of these events, but how much he has had to pony up is unknown.

The second of the two reasons is taking care of the six known children he has fathered. Everyone knows children are expensive to raise, whether paying child support or being directly involved in their lives. Children are an investment, and he has a reputation for being active in social causes in the community.

Beyond his musical style, Young Thug has amassed a net worth of $3 million or more by collaborating with some of the best known rappers in the industry. Recently he added Nicki Minaj to that list of talent. There are rumors he will start his own record label, and if he does we can expect to see a rise in that total net worth number. Thus far the majority of his wealth has come from mixtapes, which he readily admits he throws away if he’s not happy with the result. But keep in mind Young Thus is only 27 years old. There is plenty of room for growth. 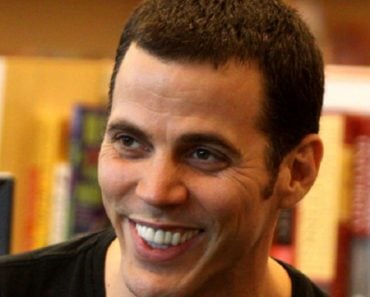 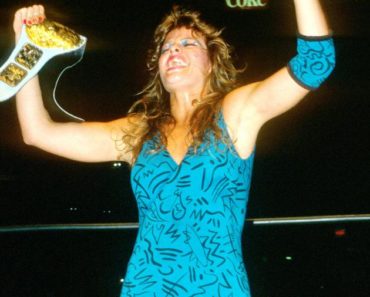 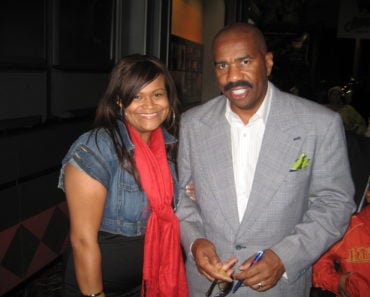 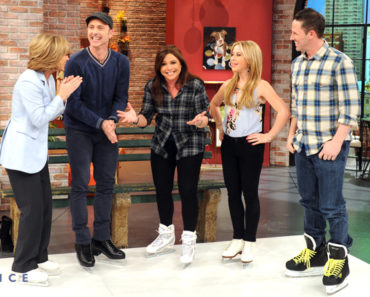 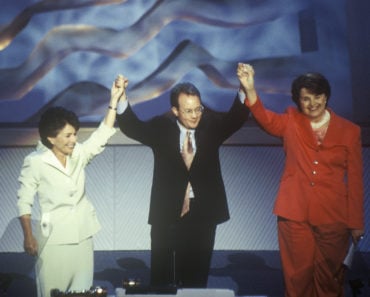 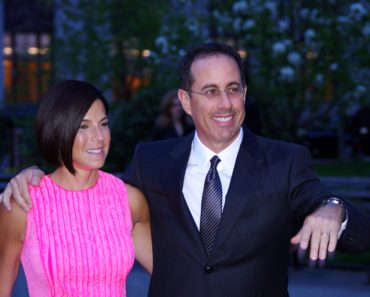