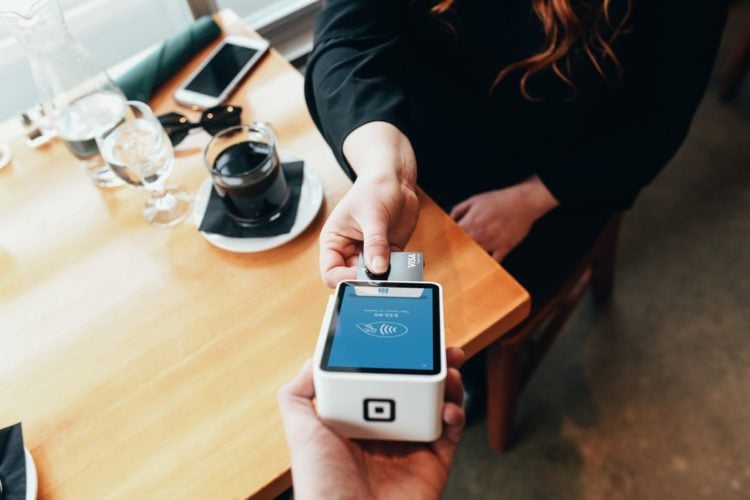 Credit cards are one of the most useful financial tools available to interested individuals. However, it is important to remember that credit cards come with a significant number of potential pitfalls as well, meaning that interested individuals should make use of them with care and caution for the best results. Otherwise, they could end up running head first into the dangers of credit card debt.

Here are 10 of the biggest dangers that can come from credit card debt:

In a real sense, credit card debt is seductive. There is less effort involved in using a credit card to make a purchase, meaning that there are fewer opportunities for the consumer to reflect on their purchasing choices. As a result, credit card debt can encourage people to overspend.

In the long run, the convenience of credit card debt can encourage consumers to form bad financial habits. For example, it is not uncommon for people who make frequent use of credit cards to send out applications for more credit cards, thus piling up bigger and bigger outstanding balances.

Speaking of which, credit card debt comes with high interest rates, meaning that credit card users can expect to pay a fair amount of interest on their credit card spending.

Furthermore, a lot of credit cards come with a lot of fees. One common example is the annual fee, which is paid for nothing more than having the credit card. However, other common examples range from late fees to balance transfer fees, meaning that the total cost is higher than what people can expect based on nothing but the interest rates.

Credit cards often come with clauses that kick in under certain circumstances, which can cause a bad situation to become worse. Unfortunately, most people don’t read the fine print, meaning that these clauses can end up hitting them at the worst times for their finances.

Paying for something using credit rather than cash results in a higher cost in the long run. However, when someone chooses to carry their credit card balance for months and months on end, the sheer amount of interest that build up can become nothing short of horrific to see.

High levels of credit card debt can cause serious stress on a person. This is a huge problem because stress suppresses the immune system, thus making them that much more vulnerable to the cold, the flu, and other infectious diseases that can make them miserable for days and days at a time. Even worse, stress has a notable effect on people’s chances of getting all sorts of serious medical problems in the long run, meaning that it has the potential to not just hurt someone’s quality of life but also reduce their expected lifespans.

Credit utilization is one of the most important factors used to calculate a person’s credit score. For those who are unsure what the term means, it is a person’s outstanding balance relative to their maximum credit limit. As a result, high levels of credit card debt will hurt a person’s credit score, which will not just result in more expensive debt for them because of higher interest rates but also limit their access to a wide range of useful financial products.

Finances are one of the most common reasons that marriages run into serious problems. Unsurprisingly, high levels of credit card debt can cause tensions in personal relationships, thus increasing the chances of an eventual breakup.