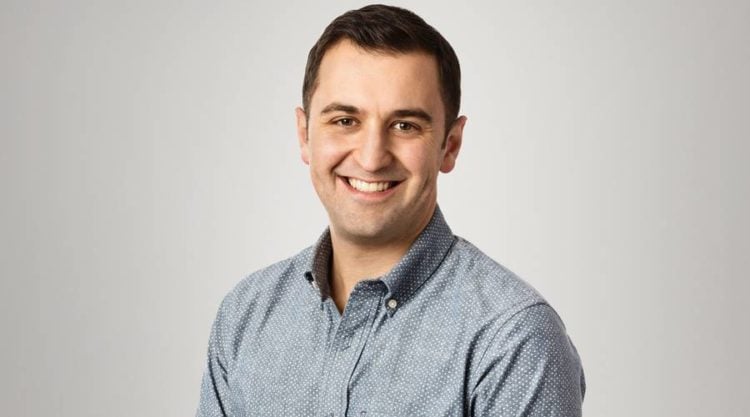 John Zimmer is the president and co-founder of Lyft. It is a vehicle service whose main competitor is Uber. Lyft says that it is gaining in all the top twenty markets even as Uber continues to dominate in America. The company has struck meaningful partnerships with General Motors and Starbucks. It also has an international alliance with top Uber competitors like Grab Taxi. Didi Kuaidi, and Ola Cabs. The service provider valued at $5.5 billion continues to increase the number of rides though it has not been easy for the founders. In addition to being a prosperous business owner, some of the things you may just be finding out about Zimmer include:

He Carpools to Work

Even though he is the president of a ride-hailing company, Zimmer carpools to work every morning with Logan Green his co-founder. The duo has worked together for ten years. They did not each other before forming the company as they only met online. The company in Silicon Valley is quite unusual because the region has numerous tales of founders always falling out. The partnerships is the primary reason Lyft has stayed afloat this far. MR. Zimmer handles fundraising and business while his partner takes care of technology.

He does not Believe that Good Guys Finish Last

Despite many people saying that they are not aggressive enough when it comes to marketing their company, John reports that they will never bash competition to move ahead. The duo majorly focuses on the “nice guy” strategy to lead their firm. It is a strategy that is working well for them because, in 2016, Lyft offered more than 162 million rides to its clients which were thrice more than in 2015. The numbers keep rising because it also added service in 150 American markets resulting in 142% growth.

His First Job was a Telephone Operator

Before he became the co-founder and president of Lyft, he was employed as a phone operator in Hyatt hotel in his hometown. It was his very first job where he became amazed at the operations of the hotels. He became passionate about the hospitality industry leading him to Cornell to study at the School of Hotel Administration in the institution.

Zimmer attended Cornell University School of Hotel Administration where he graduated top in his class in 2006. John was a proud member of Sigma Pi Fraternity and was also a member of Quill and Dagger society while in University. It was at Cornell where he was also inspired to create a rideshare program by filling up empty seats when riding home over schools breaks.

He does not have Safari on his Phone

Zimmer says that he does not have Safari or any other new apps on his phone. The move helps to reduce noise from the device which allows him to stay focused for instance when he is in a meeting.

His First Business Idea was to Import White Pineapples

After traveling to Nicaragua, he noted that they have a white pineapple native to the region. Going back home, the thought that the fruit would benefit people in the US as well as the farmers. They were four people who wanted to try the idea, but they were not successful, and the business did not pick.

His Family Inspires him the Most

John Zimmer in an interview said that his wife is one of the people who inspires him the most. She has a positive influence on him and helps Zimmer find the balance between work and family. He spends quality time with his family every day. He adores his daughter and works hard to create a better world for her.

John exercises every morning for about an hour after waking up. It helps him get into the physical world. It helps him out as an entrepreneur because it ensures he stays healthy and has a sound mind to make essential business decisions.

His Dream Job was being a Doughnut Man

When younger around five years, Zimmer told his parents that when he grew up he would like to be a doughnut man. He loved making trips to Dunkin Donuts and dreamt of being the man who was baking the treats. He interacted with the people making the doughnuts and his love for the snack made him want to be just like them.

He Believes in Proactive Time

The one productivity tip that John Zimmer swears by is to schedule proactive time daily. He spends at least three hours of proactive time without attending any meetings. Without having anything scheduled, he can prioritize and be thoughtful to help him become as productive as possible.