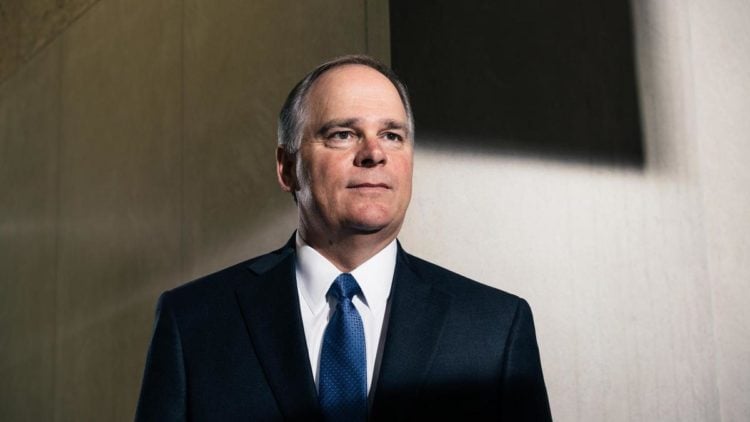 Nick Akins is the CEO as well as the president of the American Electric Power company. It is an investor owned American electric utility company. Since arriving at the company, it has thrived under his leadership. He’s a special kind of executive that deserves to take the center stage. Here are 10 things that you probably didn’t know about Nick Akins, that you might find interesting.

1. Nick Akins is the only AEP management rep on the board

Since coming on board with AEP in 2010, Nick Akins has made a series of firsts for the company. One of them was becoming the only representative of the management for AEP to sit on their board of directors. He also is the company’s sixth chief executive officer as well as their tenth president.

2. He has done a great deal to promote gender equality at AEP

Akins realizes the value of a diverse workforce. He is taking steps to speed the progress for women who have a desire to achieve top positions within the company. Akins understands that a diverse workforce has a greater capacity for coming up with better solutions to the complicated issues faced by the company.

Nick Akins attended college at University Tech University. He majored in electrical engineering and earned his bachelor’s degree in 1982. He went on to earn is masters in the same discipline from the university in 1986.

4. He worked for an AEP predecessor

Akins worked for Central and South West Corporation. He didn’t start at the top. He was promoted to vice president of the company’s energy marketing services in 2004. He was with the company when they merged with AEP in 2000 and continued to work his way up the corporate ladder. He became the executive vice president of AEP’s generation from 2006 through 2010 when he was promoted to CEO.

5. He is a native of Louisiana

Nick Akins is a dyed in the wool native of the state of Louisiana. It’s where he was raised and attended college. He has since relocated and ow lives in Dublin, Ohio with his wife Donna.

6. He guided AEP in a major strategic shift

When Nick Akin took control at the helm of AEP, he realized that the utility needed to make some changes and to do so quickly. He committed to steering the utility away from the use of coal power to a cleaner and more renewable energy.

Under the guidance of Nick Akins, AEP made the shift to natural gas along solar and wind generated power. It’s better for the earth and his commitment will help to improve the condition of the planet.This was prior to the huge debate that America entered into regarding climate change and President Trump’s plans to enhance the nation’s coal industry.

8. He had a tough time convincing everyone that change was needed

If anyone has doubted Nick’s Akins leadership skills and powers of persuasion these are likely to be erased now. He had a rough time convincing the leadership at AEP that switching their power sources was a good idea. It was a move that was expensive in the beginning, but now that they’re in full swing in the changeover they’ve accomplished the goals of moving their coal consumption from 80 percent down to just 47 percent. Their natural gas consumption is at almost thirty percent and solar and wind power at 13 percent.

Even though Akins is busy with his responsibilities in leading AEP, he still makes the time to be involved in a number of community boards. He’s on the board of the American Coalition of Clean Coal Electricity, the Mid-Ohio Foodbank, the Wexner Center for the Arts ad the Greater Columbus Arts Council.

Nick knows what it takes to run a big business and he’s doing it very well. He also realizes that it’s important to listen to what their customers are telling them and to respond. Several of the larger businesses who are customers preferred that the business run on clean energy. This was one of the major drivers behind the changes that he made to AEP.