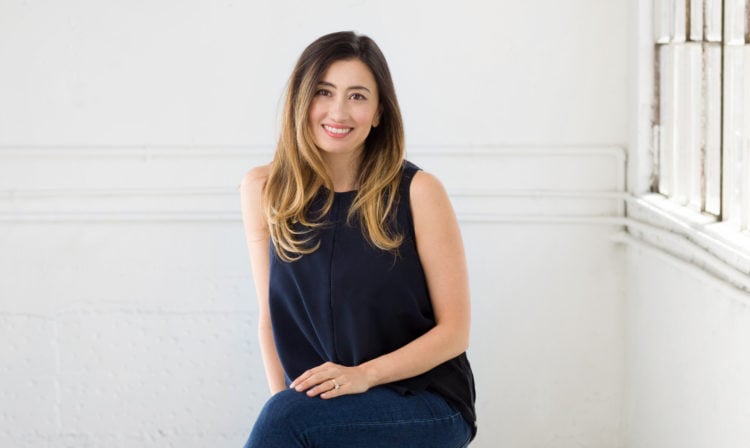 Katrina Lake is the founder of Stitch Fix, which is a subscription shopping success. For proof, look no further than the fact that it earned more than $700 million in revenues in 2016, which speaks volumes about the size of its operations. As a result, it should come as no surprise to learn that Lake is well-known for being a successful female entrepreneur under the age of 40.

Here are 10 things that you may or may not have known about Katrina Lake:

Lake is the founder of a business with revenues that measure in the hundreds of millions. As a result, risk-averse is not the first descriptor that should come to mind for most people when hearing her name, not when starting up a business is more-or-less synonymous with risk. However, it is interesting to note that she has described herself as someone who was risk-averse when growing up, which is an interesting contrast to other entrepreneurs who had entrepreneurial ambitions from childhood.

Intended to Become a Doctor

Initially, Lake attended Stanford with the intention of becoming a doctor. There, she was part of the pre-med program, but in time, she became fascinated with economics because of its use of statistics. Said choice contributed much to her eventual decision to start her own business.

Encouraged to Be Creative

It is interesting to note that Lake’s family put a strong emphasis on creativity. As a result, Lake has stated that she was encouraged to be creative as a child, with the result that she remembers writing a fair number of stories in her spare time.

Put Her Creativity to Use as a Consultant

Given her stated aversion to risk, it should come as no surprise to learn that she worked in other fields before starting her own business. For example, she was a consultant who worked on a project with a department store at one point in time, which resulted in her imagining a future store in which people would be able to see what they were interested in before getting recommendations based on their choices, which is more than a little bit reminiscent of online retailers in the present.

In time, Lake developed a desire to be on the cutting edge of retail. As a result, she joined up with a venture capital firm, where she hoped to find a business where she would be able to fulfill that particular desire. She did not find what she was looking for, but she did become convinced that she could fulfill her desires by just starting her own business after meeting numerous entrepreneurs who were striking out on their own.

Nowadays, Stitch Fix send people boxes of clothing based on what they might like before charging them extra for the pieces that they choose to keep. At the start, Lake actually did that on her own for the friends of her friends, which is not uncommon for entrepreneurs starting up their own businesses.

Speaking of which, it is interesting to note that Lake used an Excel spreadsheet to store information about what her customers were and were not interested in. This was essentially a cruder version of what a lot of businesses are doing nowadays, which is to say, collecting information about the preferences of existing customers so as to ensure increased success selling to them and thus richer revenue streams in the long run.

Lake has stated that while her business grew fast, she took a lot of risks in that start-up period. For example, she actually trusted her customers to make their payments on what was essentially a honor system because at the time, her business had not set up a system capable of taking credit card numbers. With that said, Lake’s risk-taking paid off, as shown by the fact that she had a full-fledged office in San Francisco by the end of the first year.

Of course, there is no such thing as a business that is successful 100 percent of the time. However, the most successful businesses are the ones that know how to make use of its failures. For example, when Stitch Fix made a bad guess about the preferences of its customers, it did not sent the clothing that it had purchased out but instead either donated it or returned it while asking their customers to wait. This way, they actually mitigated the damage by building up their trustworthiness with their customers.

Can I Buy a Car with a Credit Card?