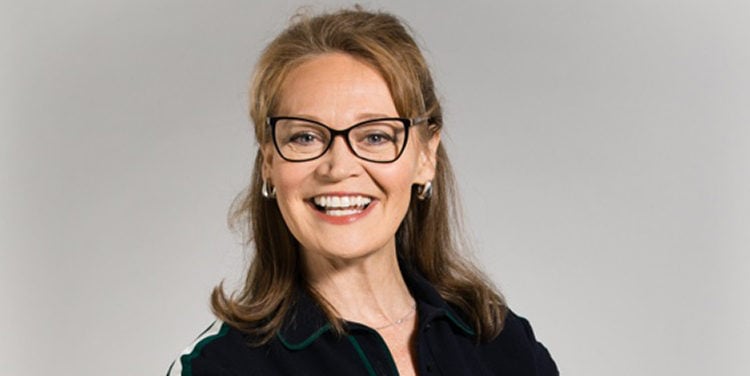 Jillian Gibbs was born and raised in Brooklyn and has been the CEO of Advertising Production Resources [APR] since she founded the company in 2000. APR now stands as the largest Content Production Consultancy in the world, employing over 150 of the most experienced production professionals in the advertising industry. Jillian has become recognized as a global leader and is a sought-after speaker and advocate for diversity and women in business.

Music school taught Jillian how to listen well, how to have stage presence, how to persuade a group of people, how to dress the part, and how to read the room — all critical skills for developing global business relationships. She still sings at the Brown Palace in Denver, CO on occasion and in piano bars in mid-town Manhattan. She was also featured as a backup singer on Gloria Gaynor’s second album, Experience Gloria Gaynor.

One of Jillian’s first jobs out of college was working as an undercover Wall Street detective, where she was tasked to find stock brokers cheating the system. This work sharpened her sixth sense and instinct to look under the hood for creative opportunities. Her latest obsession is escape rooms, which might be tied to her PI days of chasing clues and fighting evil wrongdoers.

Jillian was born and raised in Brooklyn.

Jillian’s hardworking parents taught her to be street-smart and to be nice to everyone she meets regardless of their profession or background. She grew up visiting the boardwalks of Coney Island and Jones Beach and fishing off Canarsie Pier. She loves Italian and Jewish food from the old neighborhoods.

Jillian was a Girl Scout.

From age 6-17, Jillian learned to always “Be Prepared.” Whether that was making sure to have a plan B in case Plan A doesn’t work out or thinking outside the box when confronted with a problem, her time in the Girls Scouts prepared her for her future as CEO of APR. The drive to be involved in advertising must run in the Gibbs’ family, as while Jillian was in the Girls Scouts, her mother helped develop the logo the organization uses to this day.

Throughout high school, Jillian was on the all-star softball team, playing catcher and first base. Today, she continues to keep her on the ball and push it forward.

Jillian hires for talent and is proud that although advertising is a traditionally male-dominated industry, her talented staff is made up mostly of female workers. As a member of the Women’s Business Enterprise National Council (WBENC) since the early 2000’s, Jillian has helped to empower women entrepreneurs and leaders across industries and business verticals.

She coined the term “production consultant.”

When Jillian was working at Unilever in 1998, she was working on two different shoots taking place on the same day. She suggested using different parts of the same location to cut production costs and in doing so created a new industry by optimizing production of TV commercials across divisions.

She was the first person in her immediate family to graduate from college.

Jillian made her way through college by securing funding through scholarships, grants and, loans. She considers herself an accidental entrepreneur, as she started her own company without ever having gone to business school or writing a business plan.  APR’s first client was the with Coors Brewing Company.

Jillian feels at home anywhere in the world and proudly packs a carry on for a three-week trip. With APR offices in multiple countries around the world, this ability has certainly come in handy when visiting Australia or Singapore for work (or for pleasure!).

Jillian used to be shy.

As a young girl, Jillian was so terribly shy; she was afraid to face her own family during singing practice. She asked them to turn around so she could sing to the back of their heads. Nowadays, Jillian fearlessly speaks in front of large audiences, whether at the annual APR internal conference or as a panelist on Women in Advertising at the Bentonville Film Festival. 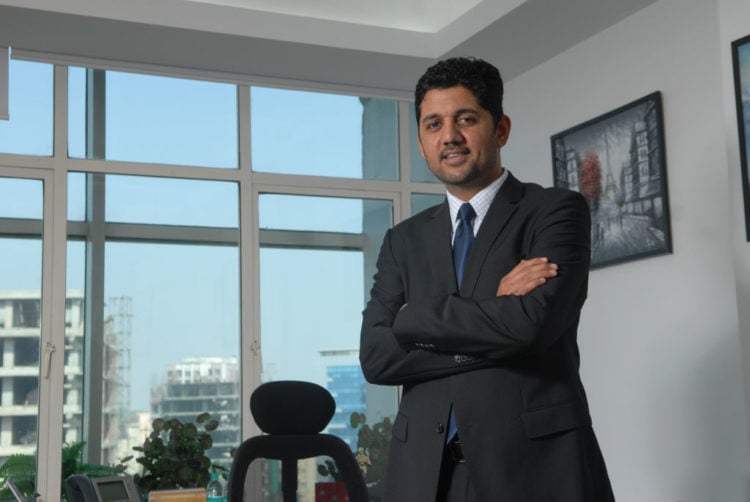 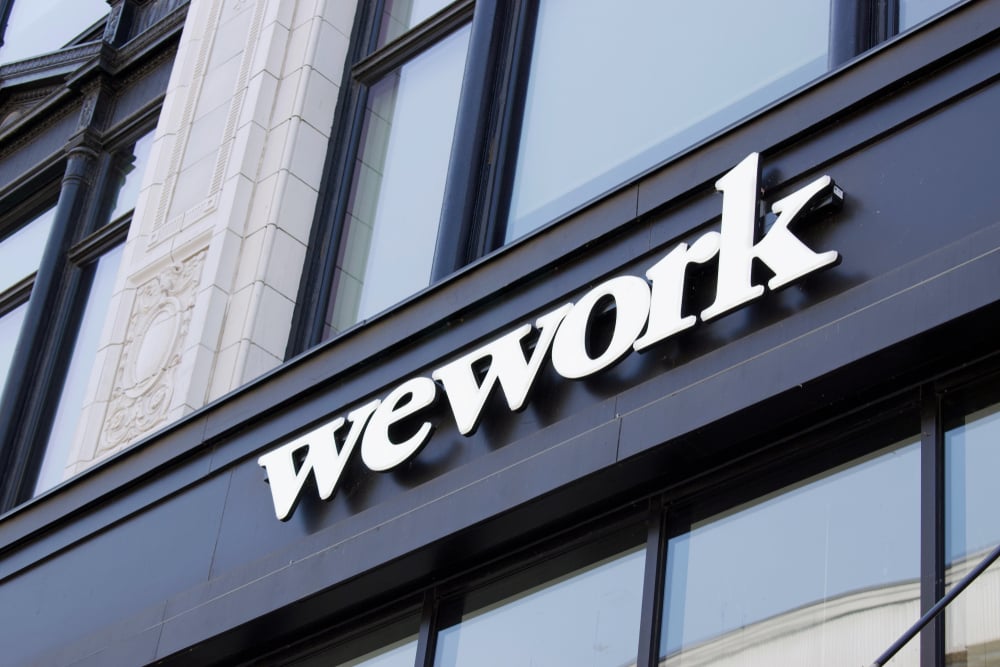 Working from home is becoming increasingly popular as companies are busy adopting work-from-home policies. This is because it’s much more convenient for many people to work from home, especially those with children. If you work… 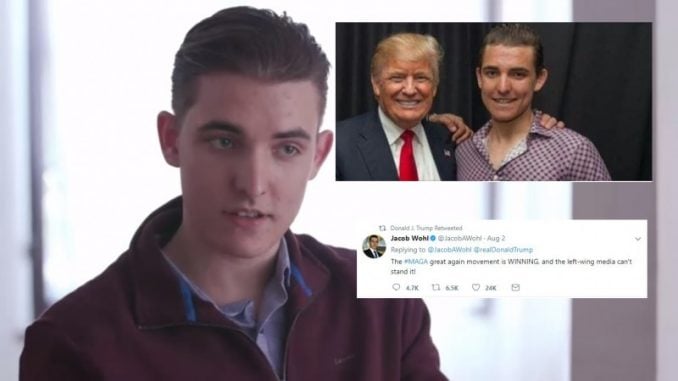 Jacob Wohl is someone whose name started popping up in the news in recent times because of his support for Donald Trump. Supposedly, he is a hedge fund manager. In practice, well, suffice to say… 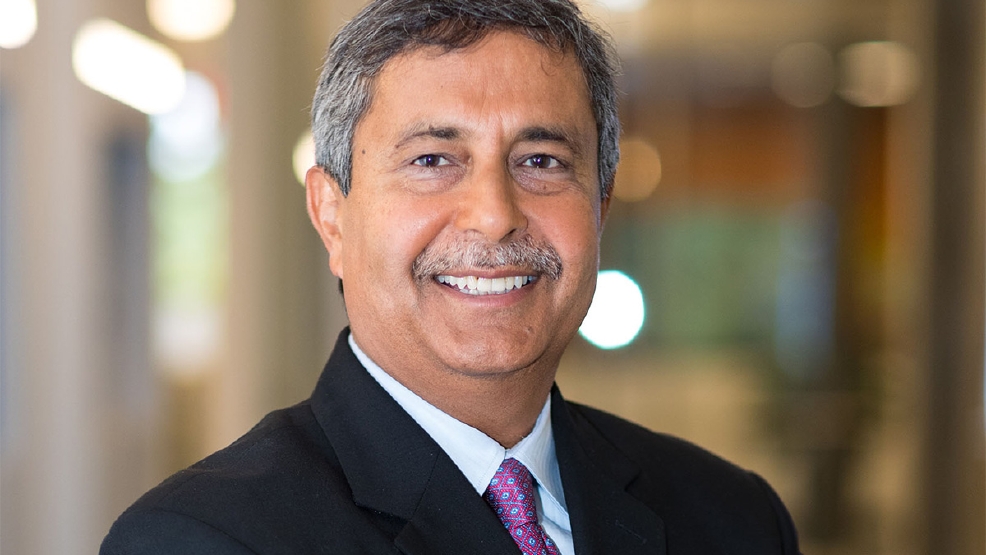 Sanjay Mehrotra is both the CEO and the President of Micron Technology. Said corporation is a major manufacturer of semiconductor devices, meaning that while it might not be particularly well-known to most consumers, it is… 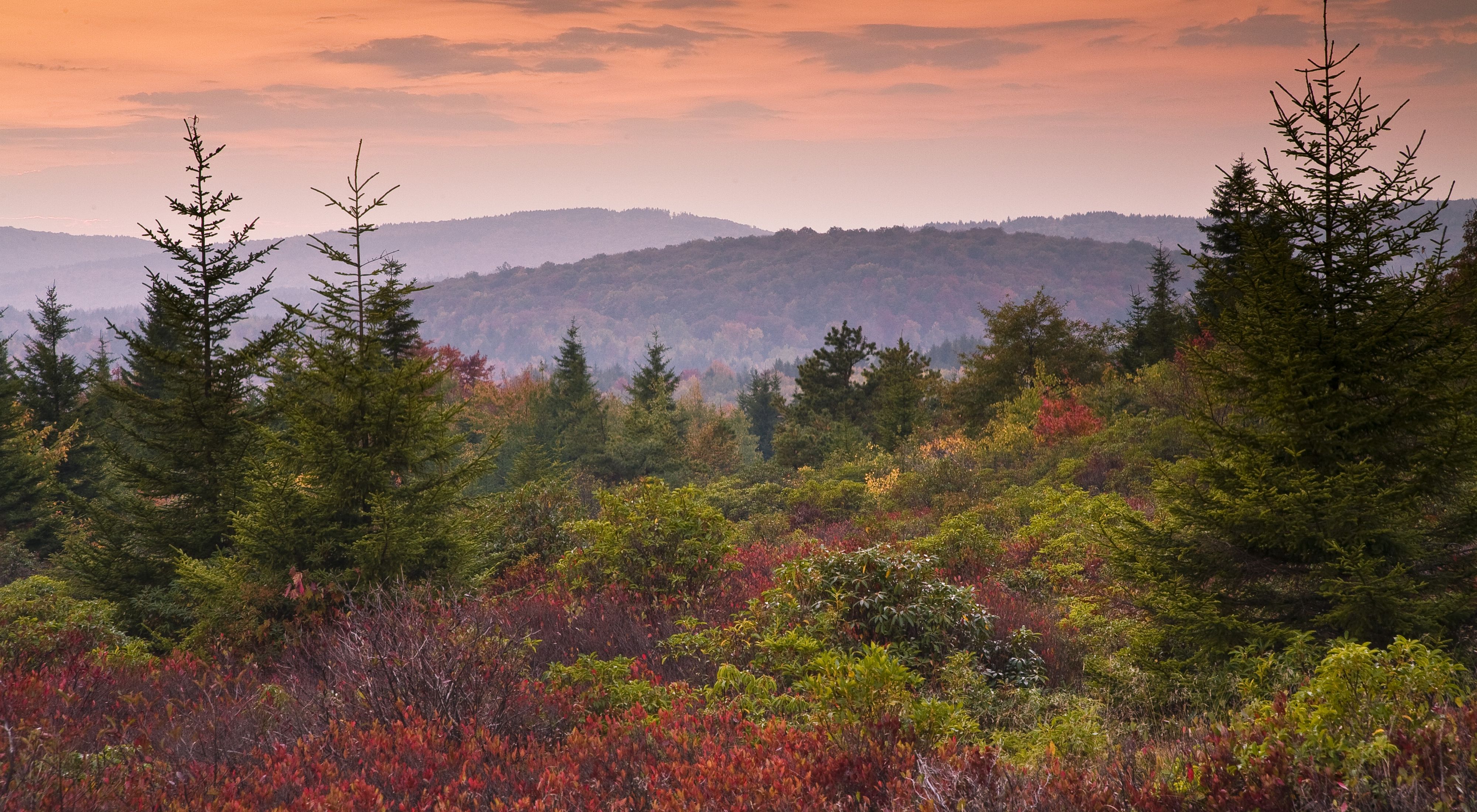 Education continues to be a major factor in determining the success of a community as well as personal success. While there is much ado made about the value of a college education in the media,…