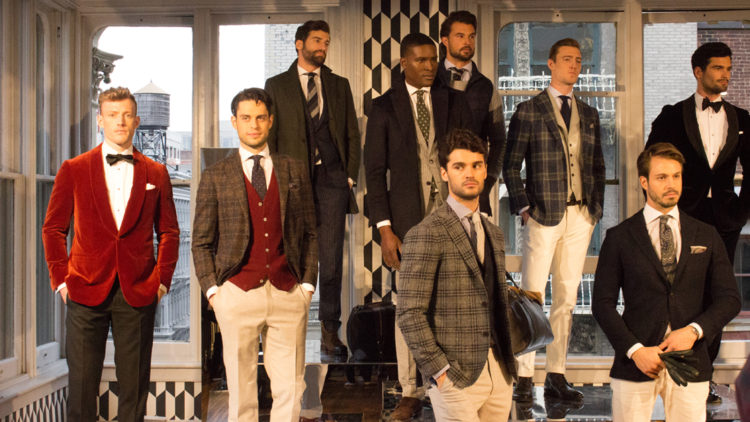 Suitsupply is a private company that makes suits. To be exact, Suitsupply is a private company focused on making outstanding suits available to interested individuals at much more affordable prices than those charged by the higher-end suit-makers that can be found out there. So far, Suitsupply has been a huge success, which should be clear based on the international scale of its operations in spite of the fact that it started up in 2000.

How Did Suitsupply Start Out?

What Factors Have Enabled Suitsupply’s Success?

With that said, there are a number of factors that have enabled Suitsupply to rise so far in such a short period of time.

For instance, it should be mentioned that Suitsupply’s products are well-made. This is shown by a Wall Street Journal article from 2011, which saw a couple of suit experts conducting a comparison of two suits. One of the two suits was a Suitsupply suit, which went for $614. In contrast, the other suit was an Armani suit, which went for a much higher figure of $3,625. However, instead of what most people would have expected based on those price tags, the two suit experts didn’t declare the Armani suit to be the superior choice when compared to the Suitsupply suit. Instead, the two declared that they didn’t see a great deal of difference between the two suits, which is why they declared a tie instead. Considering Armani’s position in the suit market as well as the other relevant factors at the time, this was effectively a huge compliment for Suitsupply. 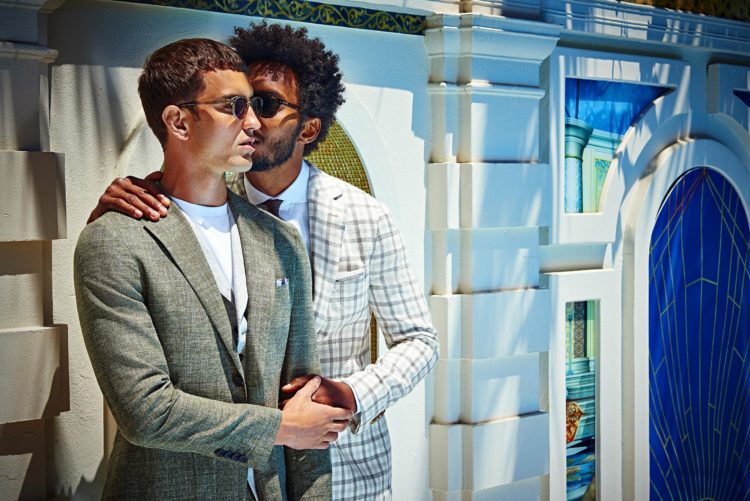 Second, Suitsupply’s suits are much more affordable than the suits from higher-end suit-makers. Generally speaking, its suits start at $500. Supposedly, this has been made possible by Suitsupply’s intentional choice to pursue vertical integration, which means that it controls its own supply chain instead of counting on other businesses to fill in each link in the supply chain. Effectively, this means that Suitsupply can provide lower-priced products to interested individuals because it has lower production costs, seeing as how the operations at each link in the supply chain don’t need to make a profit because they are owned by the same company that can focus on becoming profitable as a whole rather than becoming profitable at each step along the way. Whatever the case, the result is that Suitsupply has managed to cut its costs while avoiding the cutting of costs that can have a detrimental effect on the quality of its products, thus enabling it to provide fine suits at fine prices.

Due to this, Suitsupply has managed to secure a segment of the suit market to call its own. In short, it possesses a lot of appeal for people who need a good suit but don’t want to break their budgets in the process, which is a category that encompasses a lot of people out there. With that said, it is interesting to note that Suitsupply has had a fair amount of success in selling to other potential customers as well, which to be fair, isn’t particularly surprising because good products at good prices is a winning combination in a wide range of sectors for a wide range of businesses.

Having said this, it should be mentioned that some of Suitsupply’s success can be attributed to its marketing as well. In short, Suitsupply’s marketing campaigns are either famous or infamous for being sexually-charged, with many of them focused on communicating the idea that their suits convey a sense of power and that power is sexually attractive. As a result, Suitsupply’s marketing campaigns have drawn a fair amount of controversy, which in some cases, have served to raise its profile even further because of that. Besides these high-profile marketing campaigns, it should be noted that Suitsupply has a more subtle side to its marketing as well, as shown by its excellent use of word-of-mouth marketing. Essentially, this is Suitsupply letting its product quality and its product price instill positive impressions on its customers, who in turn, will pass awareness of its existence on to both friends and family members. Something that can be very powerful because of both the speed at which information can spread through social media and the increased success of such messages when they come from trusted individuals rather than businesses with a very clear profit motive. Combined, it is no wonder that Suitsupply has had so much success making its name known in a wide range of countries.

What Does the Future Hold for Suitsupply?

Currently, Suitsupply is continuing to expand. The need for a good suit is by no means limited to the markets in which it operates at the moment, meaning that there are still plenty of opportunities for it to expand that are just waiting for it to make a move. Moreover, it is interesting to point out that Suitsupply has launched a new brand focused on women’s fashion rather than men’s fashion, which will have its own stores. Said brand will be bringing the same winning combination of product quality and product price, but it remains to be seen whether it will be able to find the same degree of success or not because there are some significant differences between the market for men’s clothing and the market for women’s clothing.