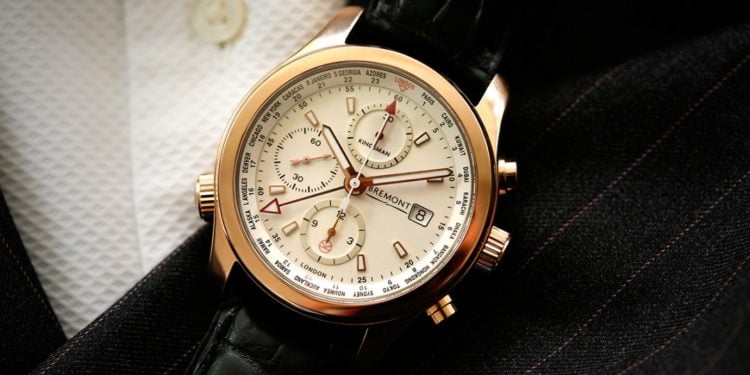 Bremont watches are among the best luxury watches, thanks to their unique designs. What you may not know is that they have a unique history and a noble one at that. While most luxury watches have a value that’s based only have their quality workmanship and artistic designs, the Bremont has a rich heritage to back its value. That’s important when you consider the fact that today we no longer wear watches for their timekeeping feature, but to make a statement about our lifestyle. Investing in the Bremont watch will allow you to make that lifestyle statement, and tell a true story about its special origin. In this article, we are going to look at 10 Things You Didn’t Know about Bremont Watches.

Bremont decided stop using Swiss manufactured parts to create a unique watch design that will identify their brand as a truly British watch. According to Nick, one of the founding brothers, what they want is to look back and proudly say, “Bremont indeed made a valuable contribution to watch making history.” He added that even if the watch will have made a minute contribution in the British culture, which would be enough to make them truly happy.

In order to create numerous but extremely valuable designs, Bremont collaborates with leading designs that help it to stand out. For example, it has a partnership with Jaguar to create watch designs dedicated to its E-type racer. Other top brands or personalities that it has partnered with include Rolling Stones and Ronnie Wood, who are both well know guitarists, Linley, a distinguished furniture maker, Boeing, a leading aircraft maker, and Norton, a leading UK maker of motorbikes.

Any product needs an ambassador who can vouch for it, and Bremont know that. They have several personalities who can testify of the watch’s robustness. A good example is Kenton Cool and Yuichiro Miura. Both of are mountain climbers and have scaled the world’s tallest mountain.

If there is something that most people around the world have reverence for is the military culture and ordinances. That could be because of the fact that the military is the nation’s tool that shows its might. Bremont has taken advantage of that pride to create watches specifically for military units. It’s therefore no surprise that it has supplied over 10,000 watches to leading militaries around the world.

Bremont’s Nick and Giles learned after a survey that most buyers prefer watches with cases that measure 40 mm or less. They responded with the Bremont Supermarine that has a slimmer 40 mm case, and it has a price tag of $4,095.

We may not have the Bremont Watch brand today, were it not for an aviation accident that killed and seriously injured the English brothers. In 1995, their Father Dr. Euan English was in a plane with his son Nick English when the plane developed mechanical problems and crashed. Euan died on the spot while his son survived. After he recovered from the injuries, they decided to start selling watches, which their first step into the commercial watch industry was. Initially, they used to help their father to assemble clocks, and build yachts and airplanes.

In the late 1990s, Giles and Nick were flying their plane across France when it developed mechanical problems mid-air, they decided to crash-land on a farm that belonged to a farmer, who also happened to be kind hearted. That’s wasn’t all, they were surprised to learn that he was a watchmaker himself, having restored many watch brands. He also was a gifted mechanic, and he helped them to restore their aircraft. As they bid him goodbye, they let him know his kindness won’t be forgotten. The famer’s name was Antoine Bremont!

As you might have learned from history above, the origin of the Bremont brand has a lot to do with kindness and love for family and fellow man. There aren’t many watches with such kind of heritage.

Some of the watches Bremont watches can only be bought by members who have served in military units the watched are dedicated to. That makes them truly unique because not everyone can be a first owner of those watches. However, the watches are only dedicated to military unit in the UK and Us militaries only.

Under-10 but among Top 10 Watch Makers

Within 10 years after the English brothers launched Bremont as a high-end wristwatch brand, Bremont has prospered to become of the 10 luxury brands to have made the most sales. Thanks to its unique designs and rich heritage, it is likely to excel further. 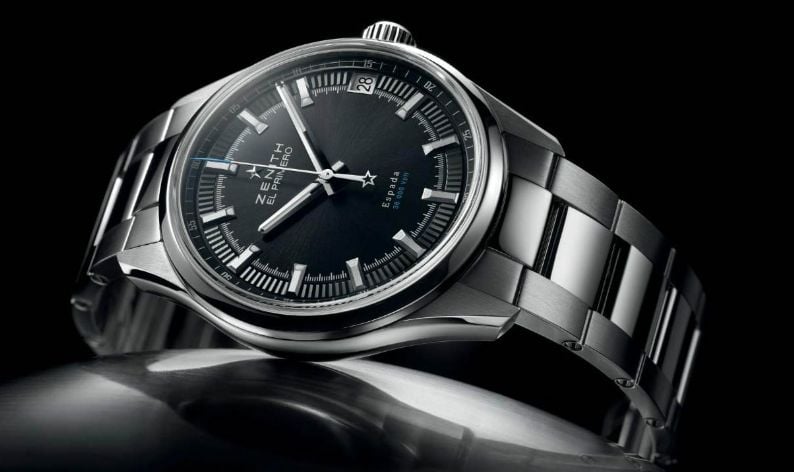 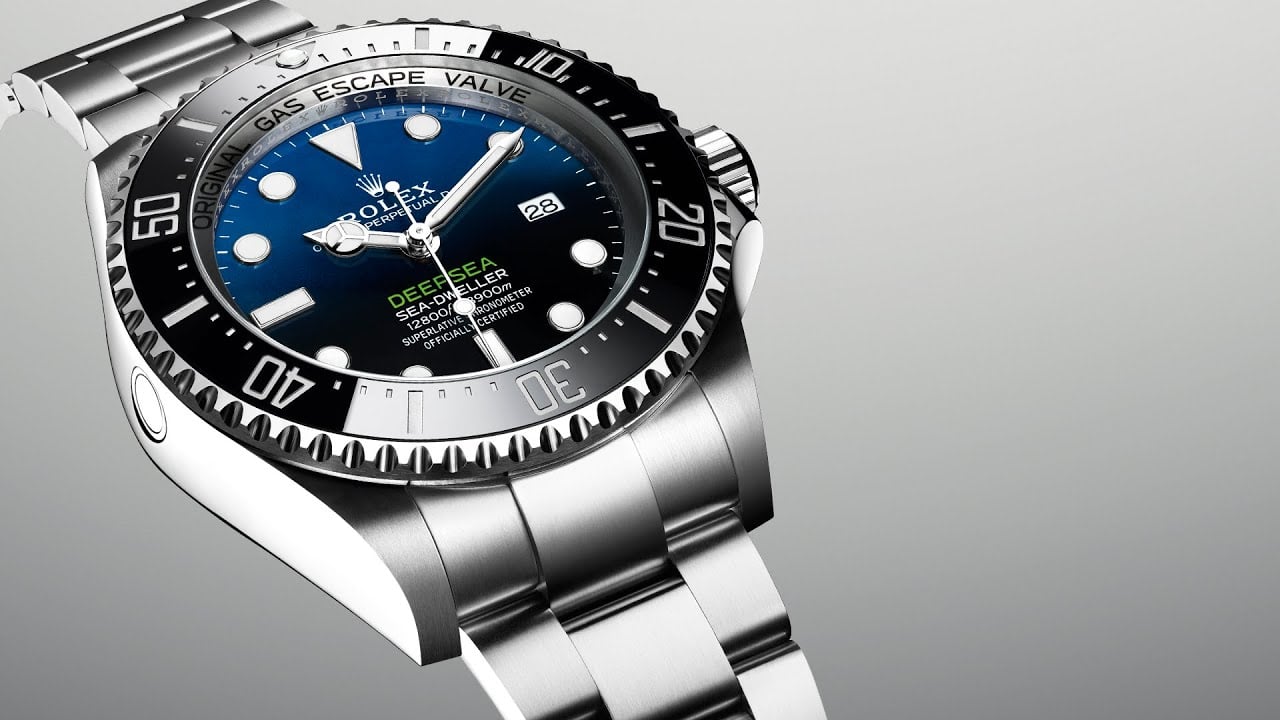 If you’re a connoisseur of high quality watches, you might have… 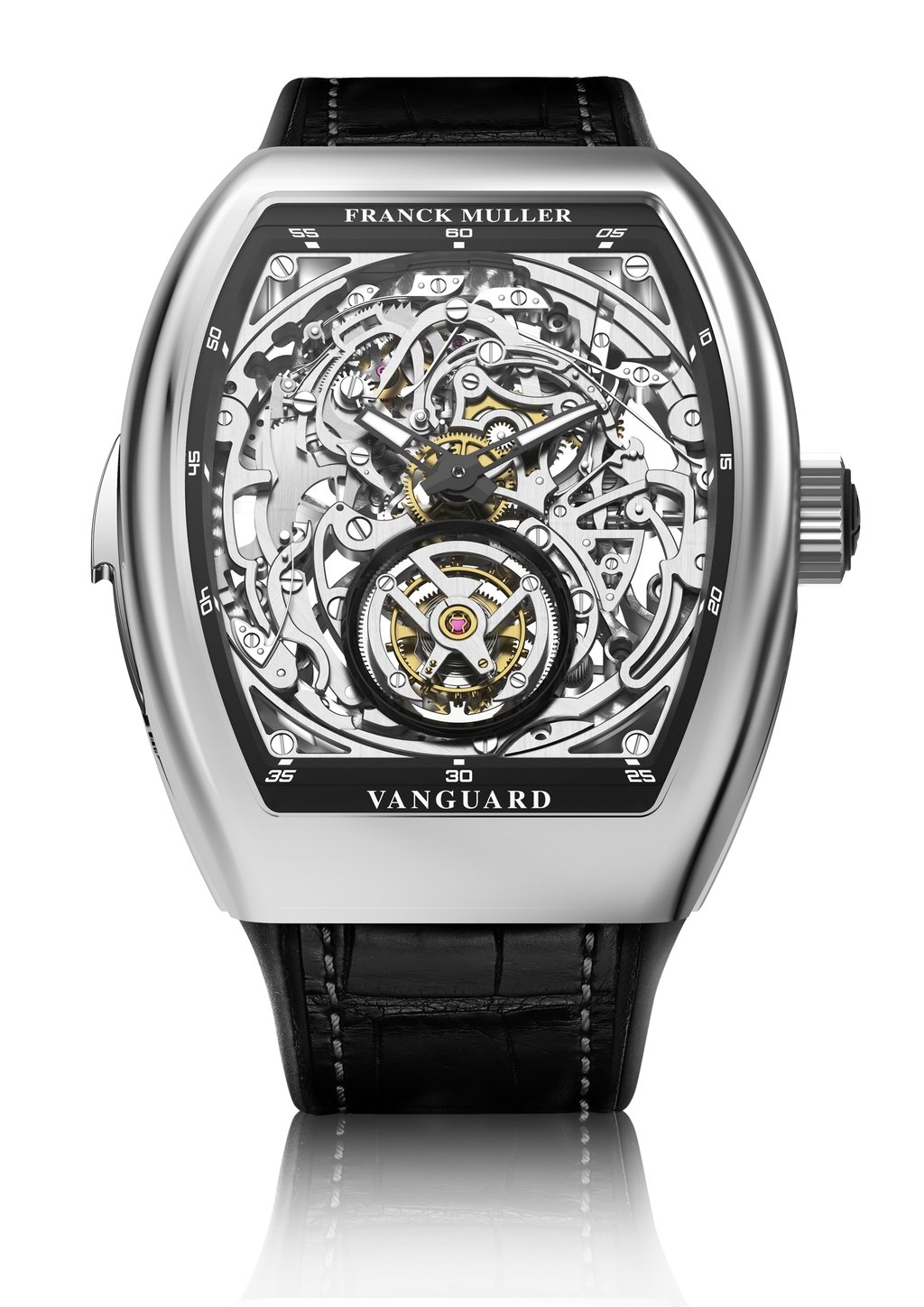 The Geneva brand Franck Muller has authorized a new release. The… 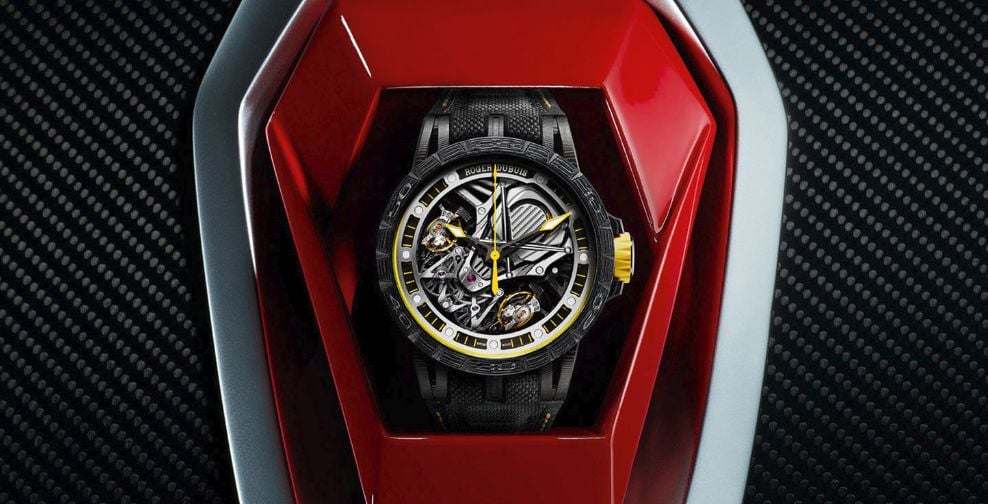 A new partnership has been formed between Lamborghini and Roger Dubuis… 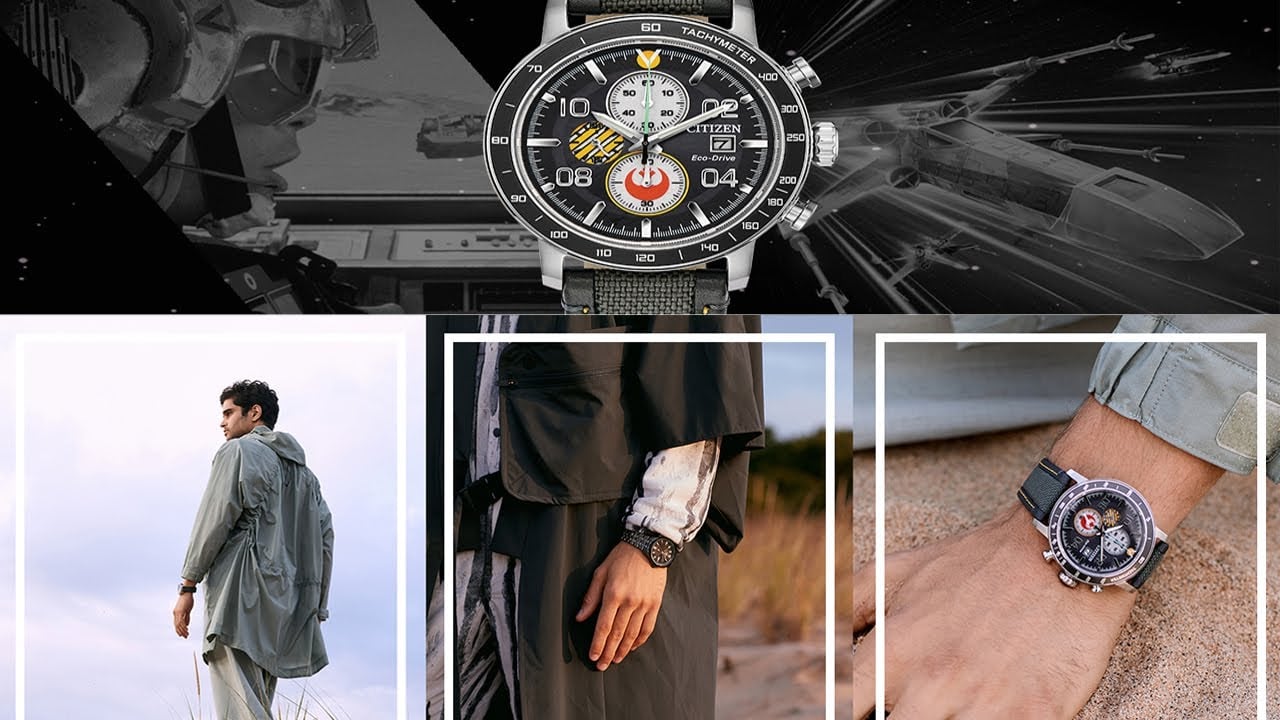 For the most part, serious collectors are exactly that- serious. They… 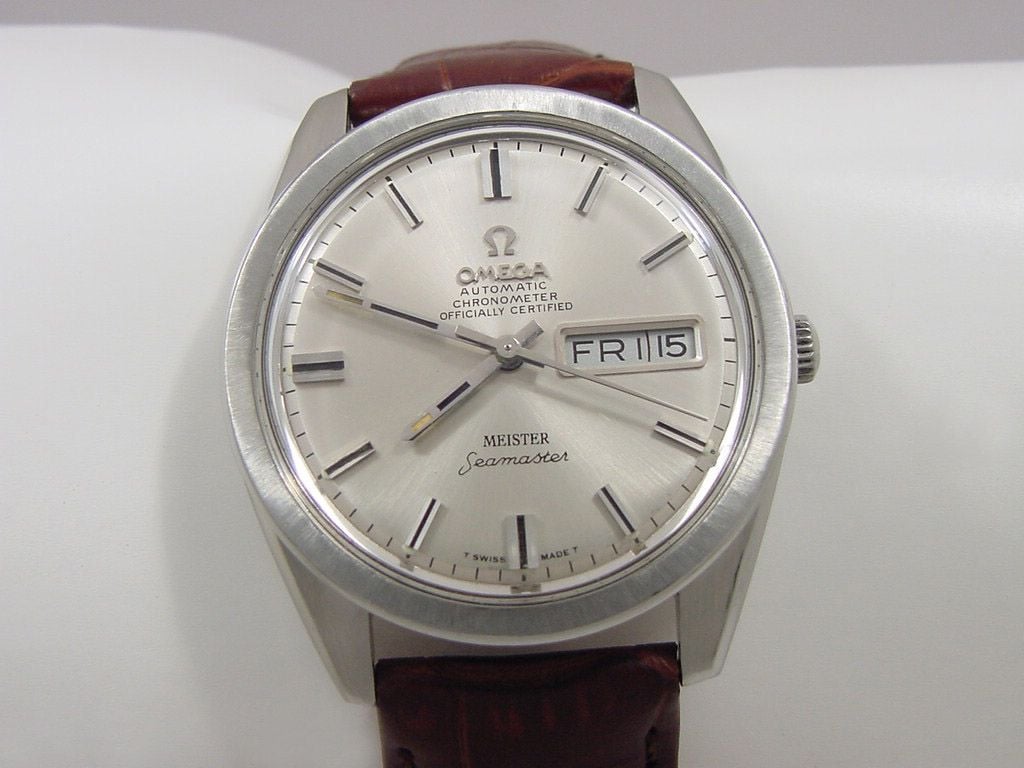