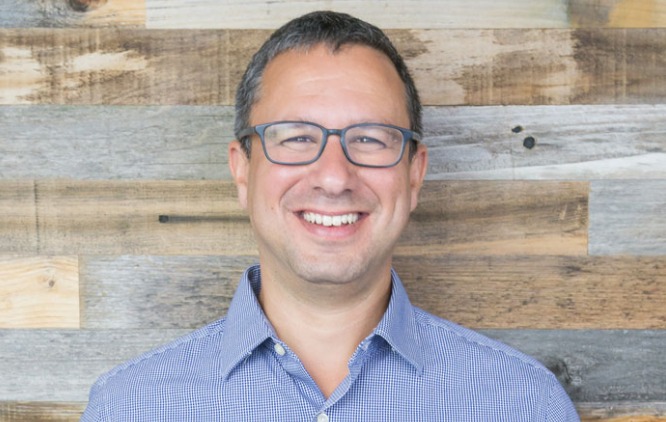 Ariel Cohen is one of the two figures behind the founding of TripActions, which is a corporation specializing in travel management that has seen some significant successes in recent times. In fact, people who pay close attention to business news might have heard how it is planning to expand by using the $51 million that have been invested into it by interested parties.

Here are 10 things that you may or may not have known about Ariel Cohen:

He Is the Co-Founder of TripActions

Cohen is best-known for being one of the two founders of TripActions, which is a business that specializes in travel management. As a result, Cohen is serving as the current CEO of the start-up. Meanwhile, the other founder is Ilan Twig, who is serving as the CTO. For those who are unfamiliar with that term, the CTO is the Chief Technical Officer, whose duties and responsibilities involve the most technological side of things.

His Business Specializes in Helping Other Businesses Manage Business Travel

As for TripActions, it is interesting to note that it specializes in helping out other businesses rather than consumers. To be exact, it specializes in providing interested businesses with a comprehensive set of solutions for business travel, thus making the process that much easier for those who need to get from place to place for the purpose of conducting business.

Perhaps unsurprisingly, one of the biggest priorities of TripActions is ensuring that its clients can get their business travel needs met without breaking their budgets in the process. After all, more cash being spent on business travel means higher expenses, which in turn, means less profit at the end of each period. As a result, cost is something that businesses consider on a constant basis.

One of the other priorities for TripActions is choice. This is important because traveling can be either pleasant or unpleasant depending on the exact method used, meaning that it can have a significant impact on the performance of the people who have to travel. In effect, this means that while cost is important, it is never the sole factor under consideration.

For proof, look no further than the fact that TripActions prioritizes the satisfaction of its clients as well, which makes sense for a couple of reasons. First, ensuring the client’s satisfaction is the chief purpose of service providers, meaning that a satisfied client is a sign that TripActions has done its job well. Second, satisfaction increase the chance that the client will come back for future business.

The complications of business travel are far from being a new problem. However, TripActions is seeking to solve them through modern technologies involving AI as well as big data. Likewise, a huge part of its operations are based on the assumption of the increased connectivity offered by the omni-presence of mobile devices.

This Is Not His First Start-Up

The success of Cohen’s previous start-up can be seen in the fact that it was considered useful enough to be sold. Said business was sold to Jive Software, which was where Cohen had once worked in a senior position.

Given the location of TripActions, it should come as no surprise to learn that Cohen lives in Palo Alto at the moment. For a lot of people, Palo Alto is famous for being home to parts of Stanford University, which in turn, explains why it is such a popular place for tech companies to put down roots.