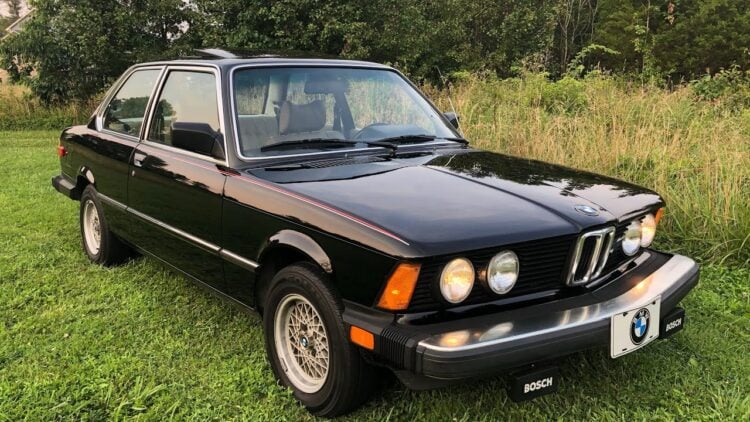 The classic old days of the car industry saw some of the most iconic and well-loved models ever made. One such car is the BMW 320i, which enjoyed a production run of over a decade and was beloved by many. This car was first introduced in 1975 and continued to be produced until 1987, making it one of the longest-running production cars ever made. The 320i was a part of the BMW 3 Series, which is still in production today and is one of the most popular car models ever made. It took the market by storm when it was first released and remained a classic to this day. Many buyers lined up to get their hands on this car, and it’s easy to see why. The design and performance of the car made it a true legend in the automotive world. And while it was a classic, it had its share of problems. But that didn’t stop drivers from loving it. Many people still consider the 320i one of their favorite cars ever made. Here is a look at the history of this classic car and some of the things that made it so special.

Performance was one of the main selling points of the 320i. It was powered by a 2.0-liter inline-four engine that produced 121 horsepower. That might not sound like much by today’s standards, but it was quite a lot for a car of its time. Unlike most cars of its time, the 320i used a continuous port injection system instead of a carburetor. This made the car more fuel-efficient and gave it better acceleration. According to Wikipedia, the 320i could accelerate from 0 to 100 km/h (62 mph) in 10.5 seconds and had a top speed of 180 km/h (112 mph). For a car designed to be a daily driver, the 320i had an impressive performance. It could easily keep up with traffic and had enough power to get out of its way. The engine was also very refined and quiet. It was mated to a five-speed manual transmission that was smooth and easy to use. The 320i was also very fuel-efficient. It could get up to 34 mpg on the highway and 24 mpg in the city. Those were pretty impressive numbers for a car released in the 1970s. The 320i was also pretty fuel-efficient for its time. It could get up to 34 mpg on the highway, which was pretty good for a car of its size. Thanks to its performance and fuel efficiency, the 320i quickly became one of the most popular cars on the market.

The design of the 320i was also a big selling point. It was a very stylish car that turned heads wherever it went. The exterior was sleek and modern, and the interior was well-designed and comfortable. The car was also very well-built and felt very solid on the road. Drivers loved the way the car looked and felt, and it quickly became one of the most popular models on the market. Thanks to its stylish design, the 320i remains a classic car to this day. You might not see it as such today, but the 320i was a true head-turner in its time. Unfortunately, the 320i wasn’t without its problems. One of the biggest problems was that it tended to rust quite quickly. This was a big issue for many drivers, and it eventually led to the car’s untimely demise.

The 320i was also known for its comfortable and well-designed interior. The cabin was spacious, and the seats were supportive, making it an excellent car for long drives. The controls were all within easy reach, and the instrumentation was clear and easy to read. The only downside was that the engine noise could be quite intrusive at higher speeds. According to CarandDriver.com, BMW updated the 320i for 1980 with a revised heating and ventilation system. The new system included four chest-high, fan-boosted vents that blew solid gusts of air at the occupants. An electrically operated outside mirror was also now standard. The 1980 320i was available with a few different option packages. The Sport Package added Recaro sport seats, larger brakes, and stiffer suspension. The Luxury Package added power-assisted features like windows, locks, mirrors, and leather upholstery and wood trim.

The 320i had a very comfortable ride. It quickly soaked up bumps and potholes and never felt jarring or harsh. The suspension was well-tuned and provided reasonable body control. The 320i handled surprisingly well for a car of its time. It was agile and fun to drive. The steering was light but precise, and the car always felt planted in corners. The suspension was on the stiffer side, but this didn’t negatively impact ride quality. You could push the 320i hard in corners, and it would hold its own.

The exterior of the 320i was characterized by its sleek and simple lines. The car was compact and aerodynamic, with a long hood and a stubby rear end. The 1980 model was available in various colors, including some new two-tone combinations. The standard wheels were 14-inch steel wheels with hubcaps. Alloy wheels were available as an option. The sport package included larger 15-inch alloy wheels. It was available with a manual or automatic transmission, and the gearshift was located on the center console. The car was also very well-built, and it felt substantial on the road. The ride was smooth and comfortable, and the car was handled well. The 320i was initially introduced in 1977, and the 1980 model was essentially unchanged from the previous year. The only significant change for 1980 was the addition of a catalytic converter, which helped the car meet stricter emissions standards.

When we think about classic cars, what usually comes to mind are the big names like Rolls-Royce, Bentley, Jaguar, and Porsche. But sometimes, it’s the less obvious choices that become classics. Such is the case with the 1980 BMW 320i. This was the first year that BMW released the 3-series, and it quickly became one of their most popular models. It’s easy to see why; the 320i was a well-rounded car that combined luxury and performance in a package that was still relatively affordable. Over the years, the 3-series has become one of BMW’s most iconic models, and the original 1980 320i is a big part of that legacy.

The 1980 BMW 320i was a great all-around car. It was comfortable, well-built, and fun to drive. It wasn’t the fastest car in its class, but it was one of the most enjoyable cars to drive. It was a popular car, and it remains popular with collectors and enthusiasts today. It’s a great example of BMW’s commitment to quality and performance, and it’s sure to continue to turn heads for years to come. 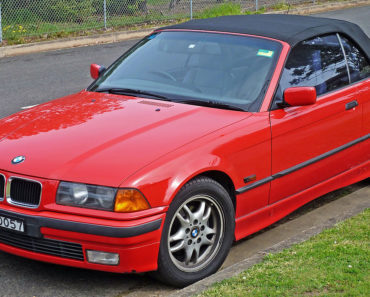 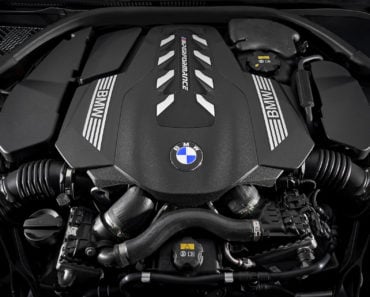 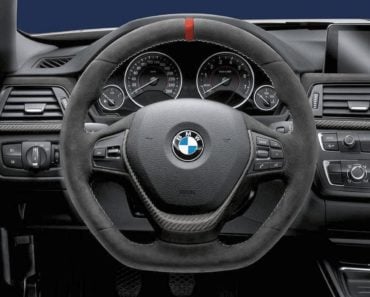 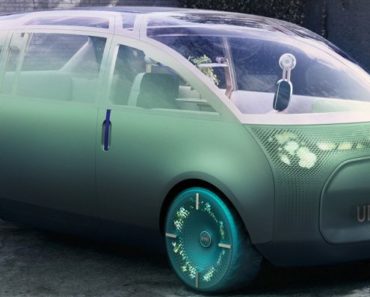 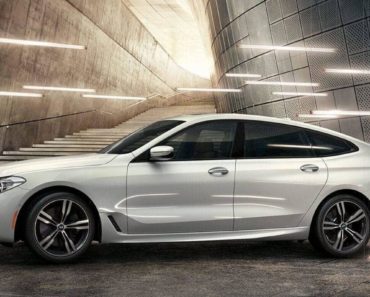 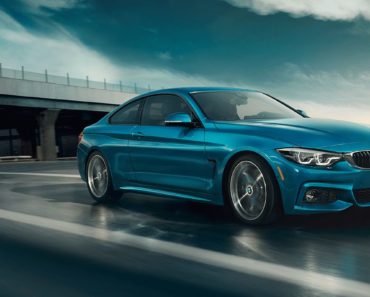