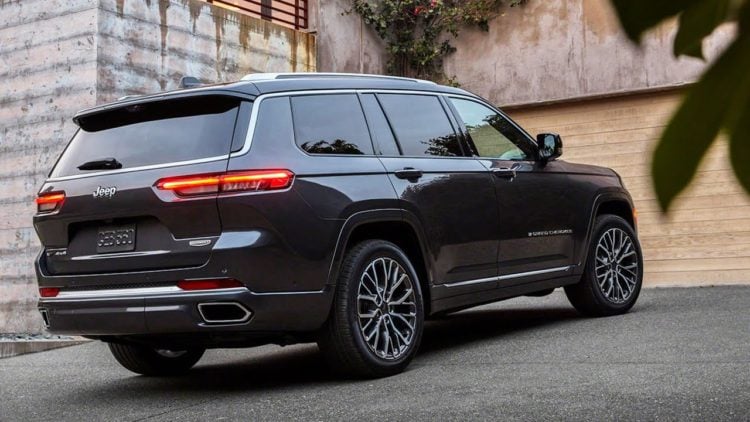 There’s no doubt about it, people have a tendency to fall in love with their automobiles. For many, the car isn’t just a means of getting from one place to another. Instead, the car often becomes a means of showing off one’s personality. As such, the car that is chosen is often one of the most important decisions that a person can make. That’s one reason why the 2022 Jeep Grand Cherokee has been getting so much buzz lately. People have a tendency to really enjoy the automobiles made by Jeep and the Grand Cherokee is certainly no exception. In fact, it’s been in production in one capacity or another for years and years. As such, it really shouldn’t come as any surprise that the newest version, available this winter, is one that people can’t wait to see for themselves. It is also precisely why it’s time to take a closer look at the vehicle that has so many people talking.

In order to truly understand how widely loved the Jeep Grand Cherokee is, you have to understand that it’s been a stalwart for Jeep for years. In fact, it’s the most awarded SUV in its class overall. That says plenty about the vehicle itself, but what about the newest version? What makes the 2022 version different from all of the other models that have come before it? As it turns out, there is plenty to like about this new model, not the least of which includes its towing capacity. There aren’t that many vehicles that have a towing capacity in excess of 7,000 pounds, but the newest version of the Jeep Cherokee is actually capable of Towing 7,200 pounds with relative ease. That fact in and of itself is enough to get the attention of practically anybody. Couple that with this vehicle’s ability to make you feel like you’re riding in a luxury automobile when you are in fact driving an SUV that can be just as rough and tumble as any other SUV on the market, and you’ve got a real winner on your hands. That’s exactly what they promised to deliver with this particular automobile. It is the epitome of luxury and function. You can take it off-roading, tow your favorite boat or trailer, or enjoy your trip across town. Take it on a road trip and enjoy having more room than you could ever imagine and enjoy the entire trip in luxury to boot. There aren’t very many automotive manufacturers that can provide all of these things in a single-vehicle, yet Jeep manages to do it rather effectively.

One of the reasons this vehicle stands out so much is because it has enough raw power to outperform practically anything in its class, yet it never gives up that luxurious feeling. The vehicle is capable of producing anywhere from 290 to 357 horsepower, depending on the particular configuration that you choose. Despite that tremendous amount of power that’s running under the hood, you don’t really feel it when you’re riding inside the vehicle. Some people like the idea of having a car that is so powerful it practically leaves their eyeballs 10 feet behind them when they accelerate. Most people that choose a luxury SUV would prefer to simply be comfortable. It’s a lot more likely that you are using the horsepower for towing capacity or getting up a steep hill than you are drag racing some teenager. This car accelerates steadily and it responds well when you hit the gas. As a matter of fact, it actually responds much more quickly than many other vehicles in its class, especially given its size. If you’re trying to merge into heavy traffic, you don’t have to worry about hitting the gas and having that momentary delay that so many SUVs seem to have. Instead, the vehicle responds almost instantly. Surprisingly, it’s steering is almost as responsive as its engine. It also has brakes that are powerful enough to give you the stopping power you need, even when you are towing something heavy. All in all, this is a vehicle that gives you an opportunity to enjoy all of the best things about any vehicle, including power, luxury and a smooth ride. Better still, it does it without forcing you to spend every cent you’ve ever saved in order to get your hands on one.

Jeep has also made the vehicle a lot safer for the 2022 model year, adding a number of additional safety features such as improved airbags, an anti-lock braking system and a traction control system. Couple this with the fact that the vehicle is well-built overall, and you have something that can compete with virtually any other SUV on the market. The vehicle also has more interior room than any of its predecessors, a plus for any SUV. It doesn’t matter if you’re carrying people or cargo, having enough room to carry everything comfortably without having to cram stuff inside is always an advantage. Jeep even has a special version of the vehicle that is designed specifically for off-road use. It has a beefier suspension system, bigger brakes and additional electronics to help you navigate off-road driving. If you really enjoy off-roading and you plan to do it on a regular basis, it might be worth it to go ahead and upgrade to this particular model, as it’s designed specifically to take the punishment that often comes with participating in off-roading activities on a regular basis. There’s no doubt about it, Jeep has really outdone themselves with this particular model. It marks the fifth generation of the Jeep Grand Cherokee, and Jeep has clearly paid attention to what works and what doesn’t on all of the previous models. This one marks the culmination of everything that they’ve done before and adds in new features that simply weren’t available in the past because the technology didn’t exist to incorporate them. It’s no wonder so many people are interested in buying this particular vehicle. It will no doubt be one that is much loved for years to come. 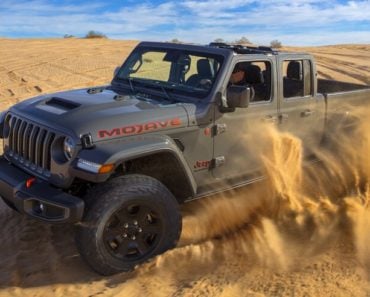 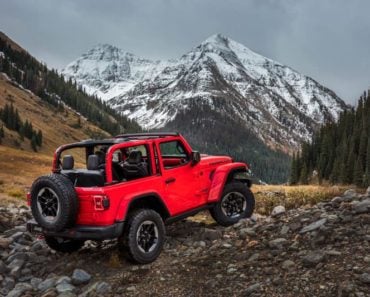 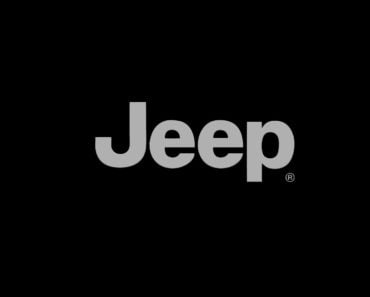 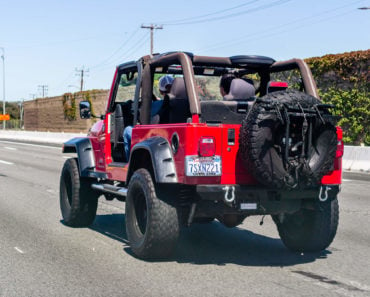 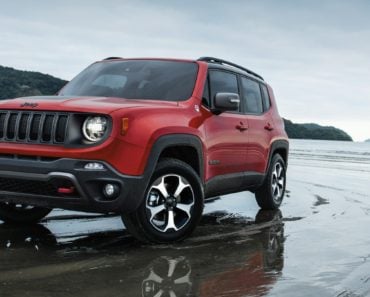 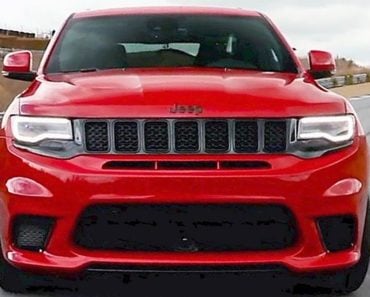