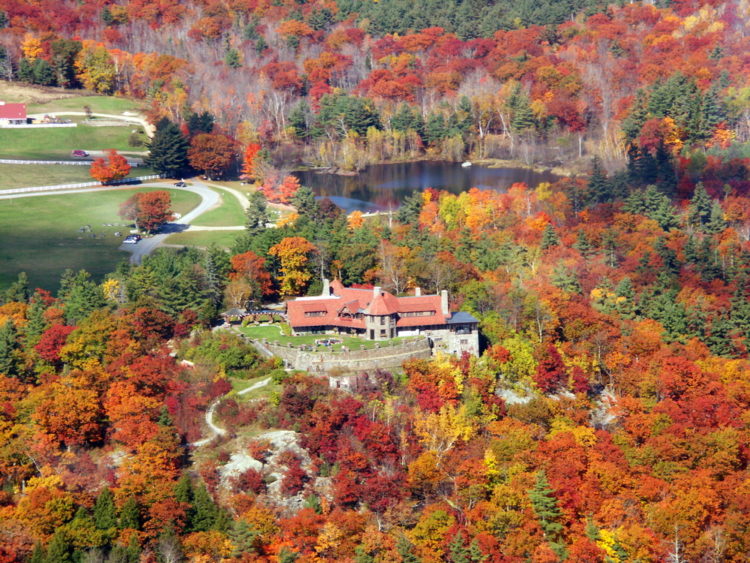 Visiting the local landmarks and historical buildings is an activity that many people enjoy when traveling to new destinations. One type of landmark that people find interesting is castles. Not only are they architecturally intriguing, but many have an interesting backstory. If you are visiting New Hampshire, there are many castles that you could include in your itinerary, but some are more interesting than others. Here are eight castles in New Hampshire to visit.

Ice Castles in Lincoln is possibly New Hampshire’s most unusual castle, but that is what makes it worth visiting while you are in the state. It is a castle made of ice, and it is rebuilt every year to create a seasonal winter wonderland attraction. You can only visit the attraction during the winter months. Icicles hang from the main structures to give a fairytale-like feel to the experience, and colored lighting adds a magical element to the attraction. The ice castles in Lincoln are an attraction that appeals to visitors of all ages.

Madame Sherri’s stairs are the ruins of Madame Sherri Castle in Madame Sherri Forest along Castle Road in Chesterfield. The ruins sit on a hillside in the forest, and the stone steps curve upwards over two arches. The steps are surrounded by other clusters of stones that were once part of the castle’s walls. To see the castle ruins, start at the forest’s parking lot and cross the footbridge towards the Ann Stokes Loop Trail. It is a two-mile trail that runs through Madame Sherri Forest and Cook Town Forest. At the point where the trail splits, you will catch your first glimpse of the stairs. The structure was built in the late 1920s by Madame Antoinette Sherri, who used the property as a summer house to throw parties. Over the years, the castle fell into disrepair, and then a fire destroyed it in 1962. Local legend says that people have seen the figure of Madame Sherri at the top of the stairs.

Castle Anam Cara sits on the edge of the woods in Barrington. David O’Connor and Loretta Salazar own the property, and they built it to replicate a 10th century Celtic castle, both inside and out. Although the castle looks old, construction of the building only began in 1996. Since then, the structure has constantly evolved. Some internal features include wood-fired heating, 300-year-old timber floors and beams, and iron hardware. There are art studios within the castle that painters, potters, silversmiths, and blacksmiths use. Castle Anam Cara is open to school groups and other parties for educational tours, and it is used as a venue for medieval-themed weddings and events.

Only In Your State lists Fort Constitution Portsmouth Harbor Light in New Castle as one of the castles to visit in New Hampshire. Fort Constitution is also known as Fort William and Mary. It was built as a British defense in the early 17th century. The fort guards Portsmouth Harbor’s entrance and also defends Kittery in Maine on the opposite shore. The fortress surrounding the historic landmark is typical of a castle as there is a dense wall of stone blocks with holes to watch for oncoming threats. However, the rest of the complex’s appearance is not typical of a standard castle. There is a three-story house with a stone base and a wood-clad upper surrounded by a courtyard and stone walls. One of the main features of the landmark is the harbor lighthouse.

Hunt Castle is a gothic castle in Rindge on 500 acres of grounds. It is set against the backdrop of Mount Monadnock and overlooks a lake. Although the castle looks historic, it was only built in 1995 by its owners, and it is now used as luxury accommodation. The castle boasts eight bedrooms, a swimming pool, an outdoor hot tub, and trails are running through the grounds.

Searles Castle in Windham, New Hampshire, was commissioned by Edward Francis Searles Construction of the castle began in 1905, and it was completed in 1915. It is a replica of the medieval Tudor manor at Stanton Harcourt in Oxfordshire, England. The materials used for the castle’s construction were granite, fieldstone, and dark red sandstone. For many years, Searles Castle was used as an events venue, until it was bought for $3.4 million by a pharmaceutical company owner in 2019.

Walter Hubbard, a world traveler, built Castle Craig as a watchtower, and his design inspiration is a matter of debate. Some maintain that the design is a replica of an ancient tower called Craigellachie in Scotland. Others say the inspiration for the design was a 12th-century Turkish tower on the Danube, and another line of thought is that it is a copy of a Norman French Tower. Hubbard dedicated the tower to the people of Meriden in Connecticut in 1900. There are hiking trails to the 32-foot trap rock tower, so visiting this castle is a great day out for those who enjoy the outdoors. Hikers can ascent to an observation deck at the top of the tower using the internal metal staircase. There are some of the most spectacular views in Connecticut from the observation deck.

1. Castle in the Clouds, Moultonborough

New Hampshire Today lists the Castle in the Clouds as one of the top castles to visit in New Hampshire. The castle is in Moultonborough in the Ossipee Mountain Range. Also known as the Lucknow estate, it was built between 1913 and 1914. Thomas Plant, a wealthy man who worked in the shoe manufacturing industry, was the original owner of the castle. Now, it has been converted into a museum and a restaurant. 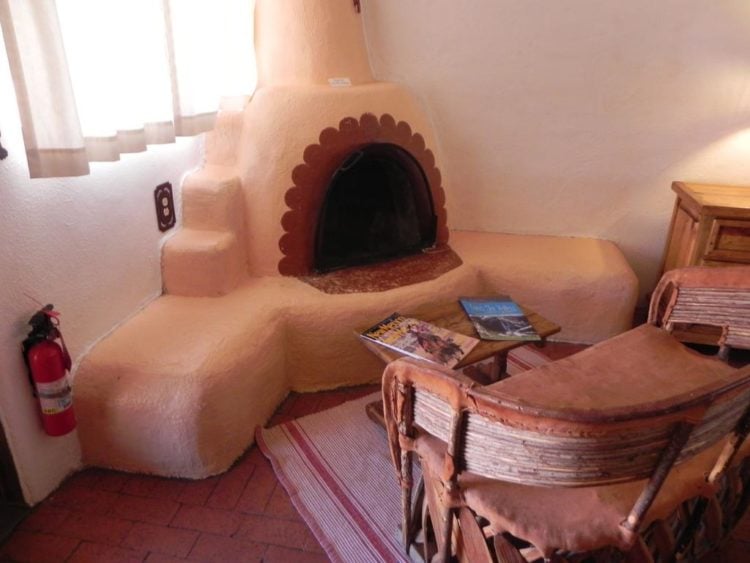 Taos, New Mexico is a beautiful place to stay and there are few people that would dispute that. In addition to being one of the prettiest places on Earth, it’s also a great place for… 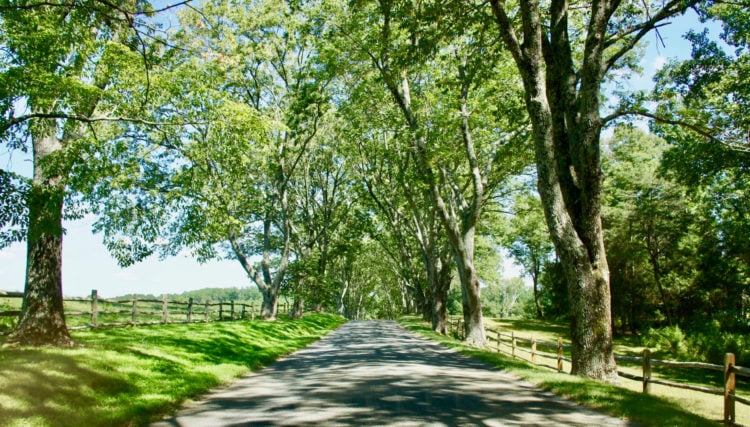 Heading to Charlottesville? Then count yourself lucky. With one foot in the past and the other firmly in the present, the city is a gorgeous blend of the old and the new. Whether you prefer… 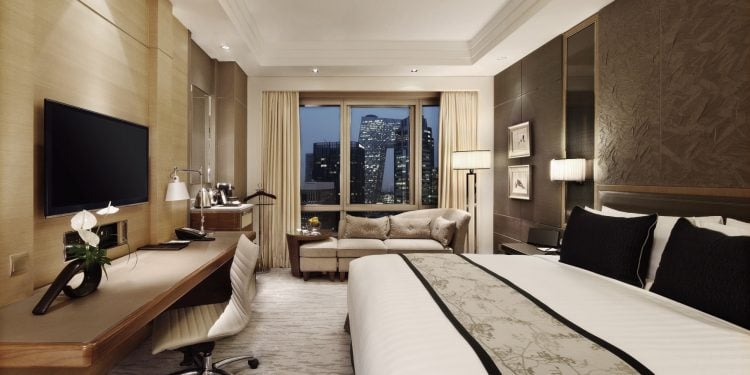 Beijing, China is filled with both historical and modern architecture.  From the ancient Forbidden City, the Imperial Palace of the Ming and Qing dynasties, to Tiananmen Square’s pedestrian plaza where Mao Zedong’s mausoleum lays, Beijing… 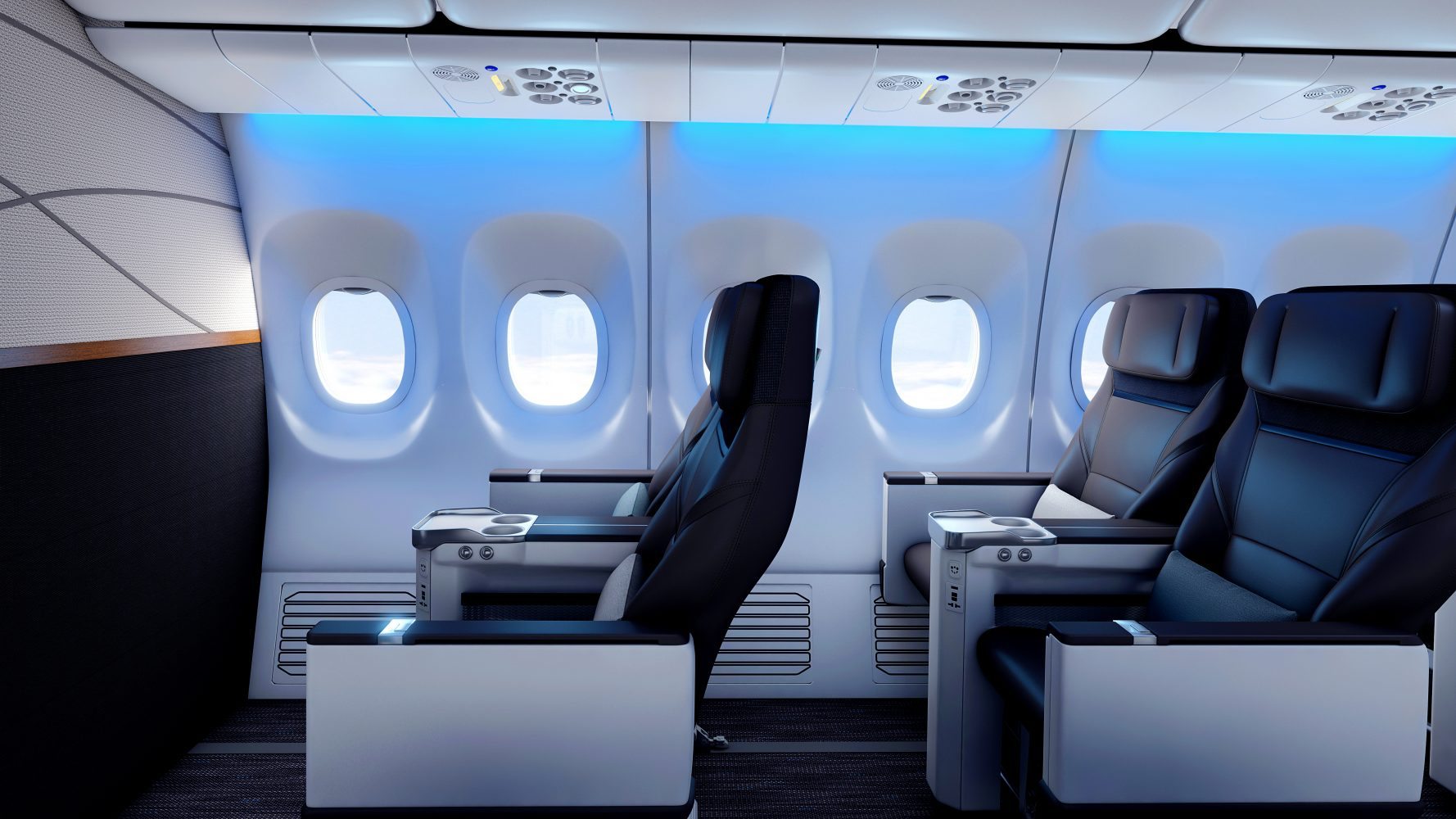 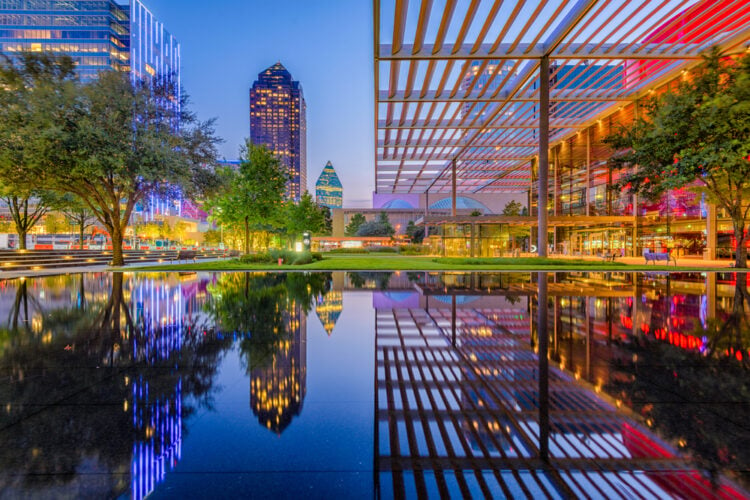 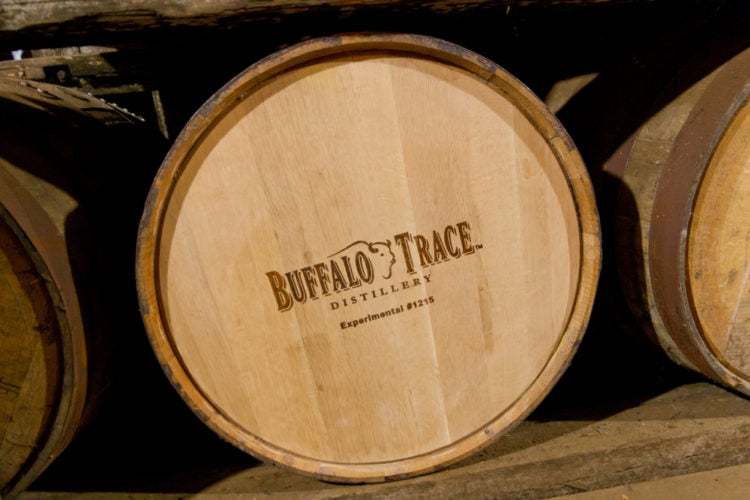 Buffalo Trace Distillery was previously known as Old Fire Copper Distillery. The history of the brand incorporates a catastrophic lightning strike, prohibitions by the government, a devastating flood, and a major rivalry with gin and…