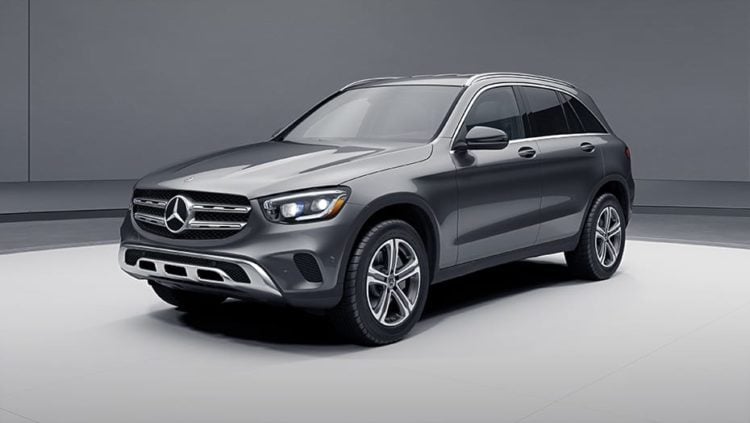 Mercedes-Benz has been busy perfecting its prototype of the upcoming 2023 GLC. Spycams have captured footage of the new luxury car out on a few test runs. Although Mercedes has made a noble effort to conceal the test version with camouflage, they couldn’t mask every feature from prying eyes. Analysis of the shots has given us enough information to make some great assumptions about what we can expect from the upcoming beauty. Here are 10 things you didn’t know about the 2023 Mercedes-Benz GLC

Evidence of the upcoming 2023 model year of the new GLC is exciting news. There’s anxious anticipation because this is the edition that will kick off the next-generation of the line. We fully expect to see some big changes along with timely upgrades and updates. Spycams have delivered some indications that this is going to be the case.

From photos, we can see that the prototype of the 2023 GLC is slightly bigger than its predecessor. Although it falls into the category of small SUV, it’s entirely plausible that we’re going to see a slight redesign that will give the new model year a little more legroom and headroom in the cabin.

3. The hood is longer

In addition to a lowered roofline, the hood of the new test car that the spycams captured looks like it’s been stretched lengthwise. This is an indication that suggests that the modification may be in preparation to equip the new SUV with an inline-6 engine, but at this stage of the game, it’s all speculation. Mercedes-Benz isn’t giving up a morsel fo information on the new GLC.

4. We should see a sportier aesthetic 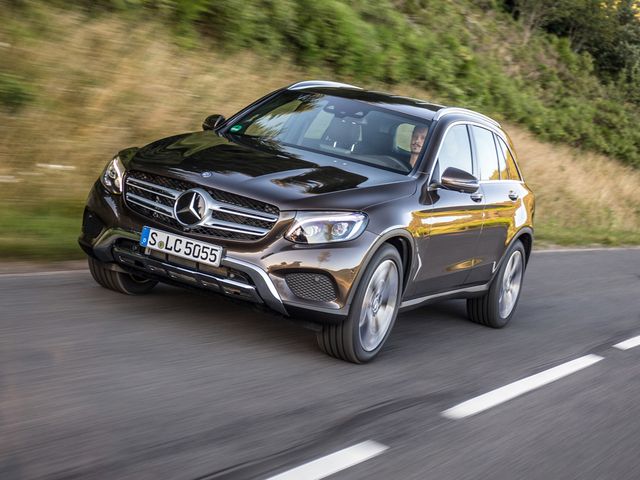 The experts at predicting upcoming changes from spy shots are hedging their bets on a redesign in the exterior based on changes in the proportions. Even through the camouflage, it’s possible to see that there is a little extra width, but the lower roofline and more visible rear components give it a sleeker appearance that we fully expect to translate into a sportier look.

5. The test drives for the prototype of the 2023 GLC is uncharacteristically early

The experts at caradvice.com checked into the spy shots of the new GLC to find out more. They supplied the observation that test driving a new model three years in advance of its release is very rare. It’s even rarer for the manufacturers to take them out on public roads for testing. In their opinion, Mercedes-Benz is rushing the development of this model year because it is likely to become a fast-track edition of the second-generation. This could be one of the most important iterations of the GLC to date, but the powers that be are keeping the details a secret for now.

6. There are rumors of a hybrid The 2023 Mercedes-Benz GLC will be due for a redesign in that model year, and it’s believed that the reason we’re seeing it tooling around in public, although heavily camouflaged, it’s because this is going to be a heavy redesign. There is also speculation that we’re going to see a new hybrid as well as a version that offers plug-in hybrid technology. There hasn’t been so much as a single tease or tantalizer put forth by the engineers, but this is the logical course of action if MB wants to keep up with the competition.

7. Look for a choice of engines

It’s expected that there will be a range of options for the 2023 GLC. We’re going to see the GLC offered in diesel, petrol, and electric options and there is also talk of an AMG version. Some speculate that there may be a V8 gas-powered engine, but others lean more towards the SUV coming equipped with a 2.0-liter 4-cylinder with EQ Boost. These are the educated guesses that are being made about the power sources but so far, no confirmations and not even a hint.

8. This is going to be a battle car

The 2023 Mercedes GLC is going to enter into a battle with its biggest competitors in the small SUV market throughout the world. It’s more than speculation that it will go up against BMW’s X3 and Audi’s Q5 for the 2023 model year.

while also adding interior space. Nevertheless, the new GLC will still sit in the small SUV segment where it’s destined to do battle with the likes of the Audi Q5 and BMW X3. The competition is already intense and there is no reason to believe it will de-escalate. What this means for consumers is that the stakes are high for luxury small SUV manufacturer’s and this often works to the benefit of the end consumer in terms of competitive pricing, new innovative technology, creature comforts, safety features, and driver-assist packages, premium interior options, and enhanced fuel economy.

9. Engineers at Mercedes are rumored to be working on a new variant

We’re certainly hoping that the rumors about a new variant of the GLC for 2023 will become a reality. It’s been suggested that they’re currently working on the development of a new GLC Coupe. It’s further been ventured that the Coupe version will be released about 6 months after consumers are able to find the regular versions.

10. This is going to be an extra special model year If Mercedes has gone to all the trouble to hide the features of the new 2023 GLC they’re testing, they must have a really big surprise in store for everyone. Spy cam photos give us a few glimpses of the prototype and they give us a few clues as to what to expect. These are things that allow the imagination to be creative and dream big and sometimes, dreams do come true. Expect to see the big reveal prior to the release of the 2023 Mercedes-Benz GLC sometime in 2022.