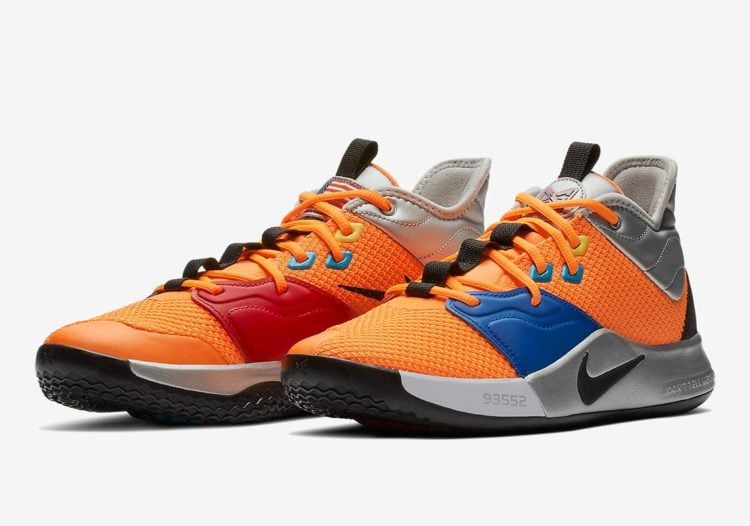 News of Paul George’s third signature shoe, the Nike PG3 “NASA” made headlines recently when its release date was announced. This long-anticipated shoe will be available at nike.com and other select retailers at the end of January.

For Paul George, Oklahoma Thunder basketball star, home is where the heart is. His heart, specifically, is in Palmdale, a city an hour’s drive away from Los Angeles. Despite their close proximity, these two cities are vastly different. Palmdale is what many consider to be a small town, where natives can go fishing, play video games, and relax with the sounds of crickets in the night air. These hobbies served as the primary muses for his first two signature shoes with Nike the PG1 and PG2. With the PG3, the concept is the same but also a lot different.

Something that many people don’t know is that NASA has an office in Palmdale. This building is dedicated to the science of high altitude research and flying. It is the facility that serves as the space-age inspiration that led to the design of the PG3. But, that was just one part of the equation. The Thunder star is practically in love with space. So much so, he took the astronautical approach to his offseason training. That is, he traveled to the Kennedy Space Center in Florida to ramp up his workouts. For instance, he trained in oxygen-deprived environments to increase his stamina.

The results of this new workout are undeniable. Like the other shoe debuts, this third chapter has come together neatly during a season where the basketball star is at his peak. From the overly intricate advanced stats to the obvious game winner highlights, NASA has certainly helped George elevate his game beyond the atmosphere. If he keeps playing like this, his goal of a championship ring (his moon landing) is certainly within his grasp. 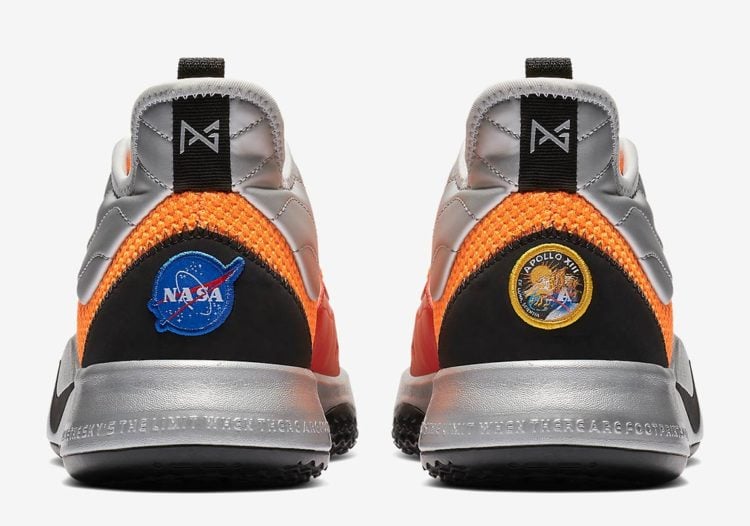 Because of George’s love of all things NASA, it was a natural step to incorporate elements of space exploration in the PG3. But, it wasn’t necessarily an easy process. Before working with NASA, the designers at Nike spent months improving the shoe’s features, like lightness lockdown, comfort, and traction. Once this was completed, Nike teamed up with NASA to create a special edition colorway. The material swatches and color palette are the same seen in space suits and apparel. The shoe also features official NASA patches on the heel. Still, the coolest detail of the new shoe is the quote located on the heel. It is a favorite of PG’s and reads, “Don’t tell me the sky’s the limit when there are footprints on the moon.”

Other notable features include: Each shoe has the numbers 93552 emblazoned on it. This five-digit code may seem random but, it’s actually Palmdale’s zip code. Its space-age design palette features a bright orange on the upper and metallic silver accents on the sole and collar. This is paired with multi-colored lace stays and red and blue eyelets on the forefoot. To pay further homage to NASA, the organization’s logo is imprinted the insole of the shoe and an American flag is on its tongue. The design is accented by a red “Remove before flight” tag located by the top eyelet. The outsole traction is inspired by the craters located on the moon surface.

The news of George’s new shoe release has basketball lovers and sneaker fanatics alike virtually buzzing with anticipation. But, that’s not the only news to be had, the PG3 will also be available for kids. You might think that this is no big deal, as this is often done. But, most times kid-sized footwear lacks some of the technical specs and embellishments of their larger counterparts. But, with the PG3, that’s not the case. Everything that’s on the adult-sized sneaker is also present on the kids’ models. In addition to the sneakers, the lines also feature a backpack in NASA Orange, a blue tracksuit that’s reminiscent of the flight suits that the NASA uses, some cool t-shirts, and a dad hat. It’s a wonderful lineup for fans of Nike, Paul George, or just space exploration in general.

There’s no doubt about it, Paul George’s latest creation is destined to take off. Whether your dream is to fly like an astronaut or a professional athlete, the Nike PG 3 “NASA” sneaker will make you feel as if you’re floating on air. 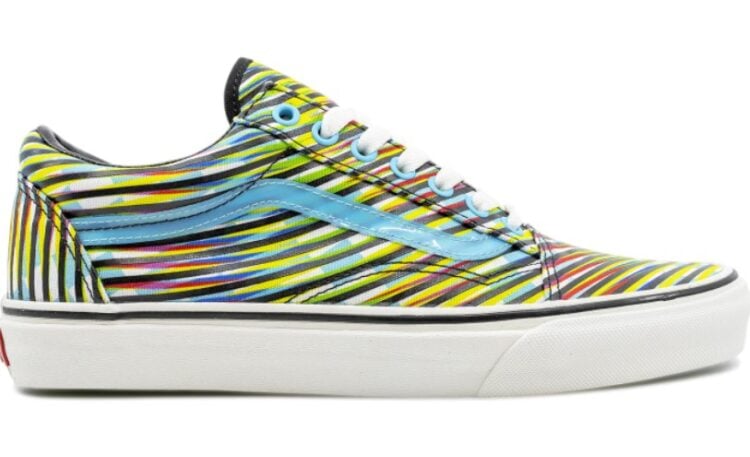 Vans is a prolific sneaker brand known for innovative technologies that produce comfortable and well-fitting sneakers. It’s also a fashion brand with a sensibility for luxury stylishness and appeal to the public. Vans’ collaboration with… 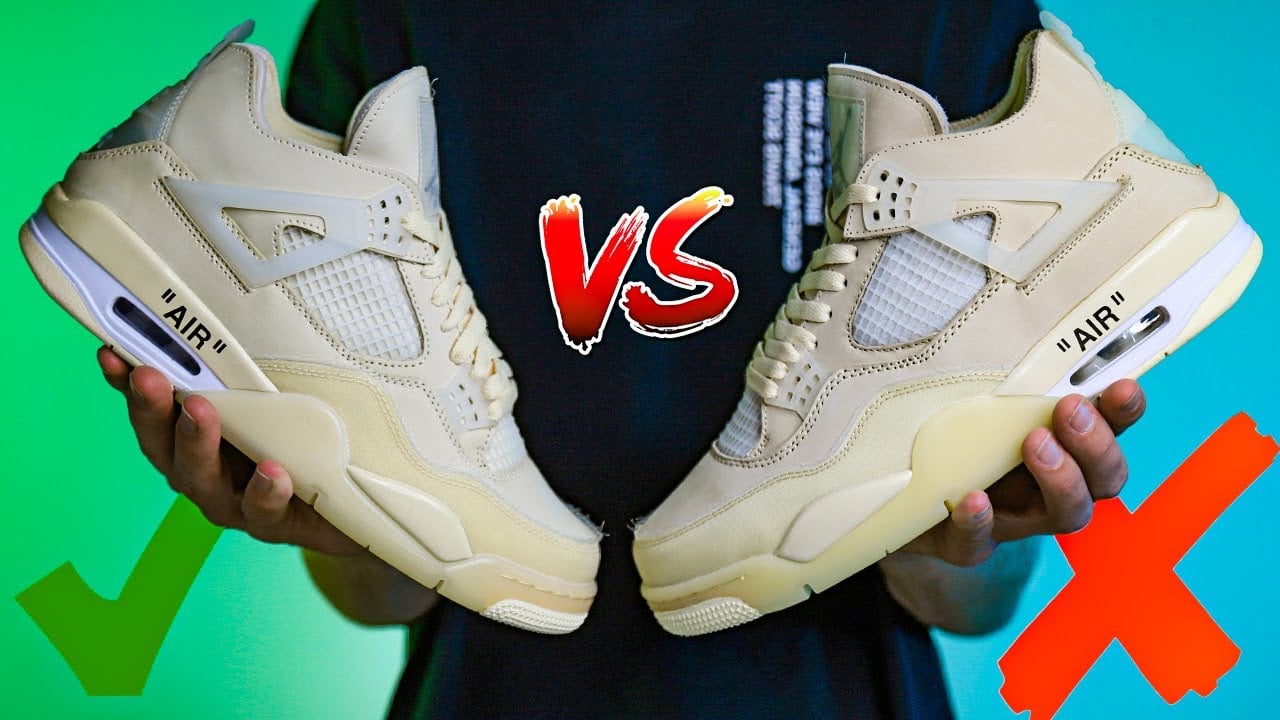 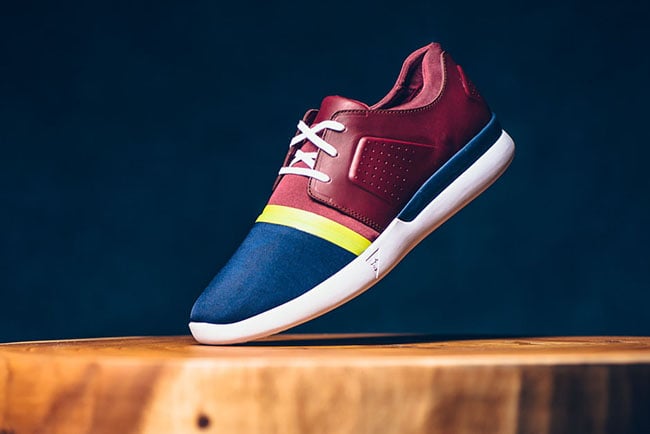 Tim Coppens is pure Belgium, born and raised. After graduating from the internationally renowned Royal Academy of Fine Arts in 1998, he engaged various sports performance and luxury brands before venturing on his own in… 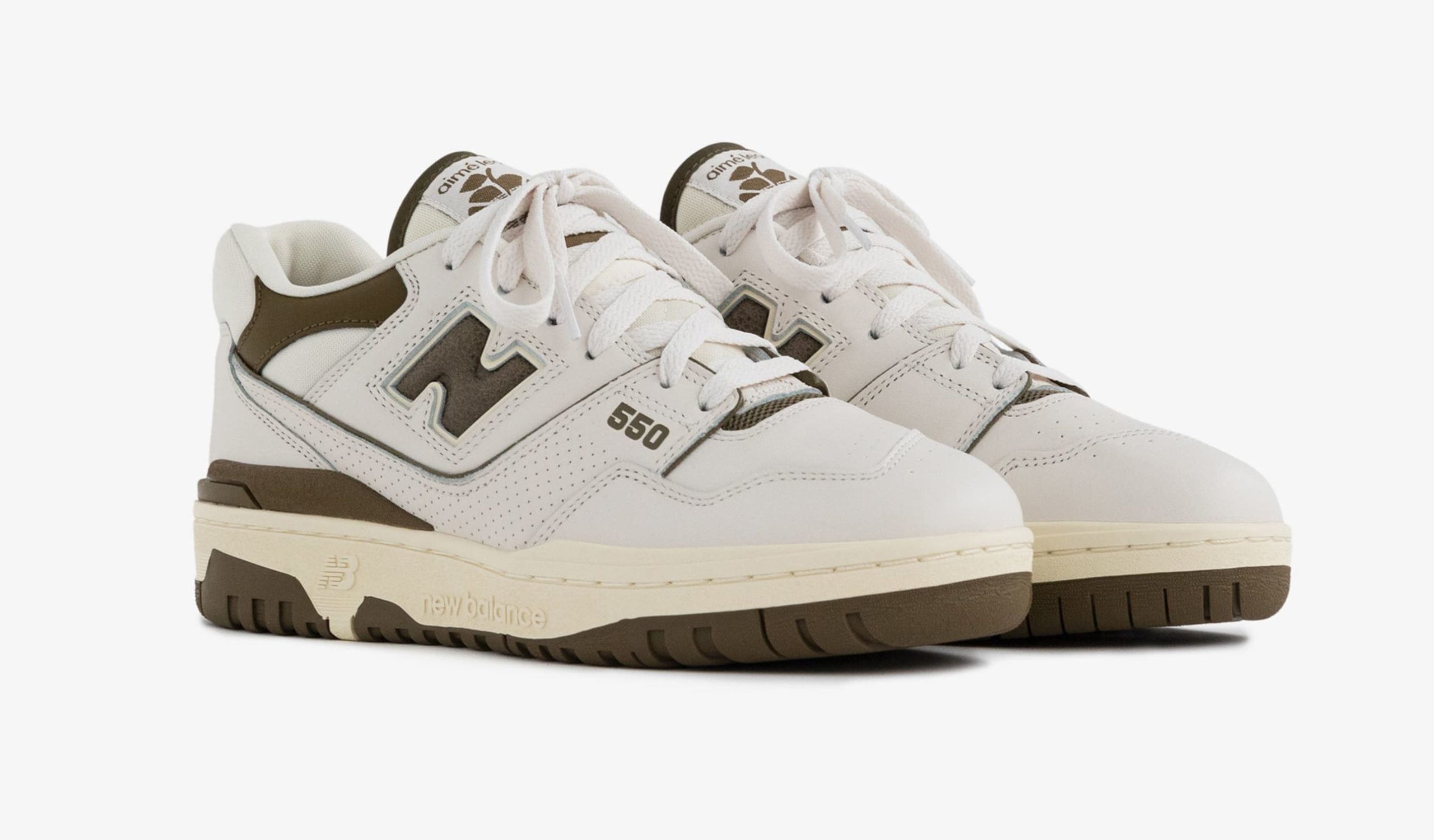 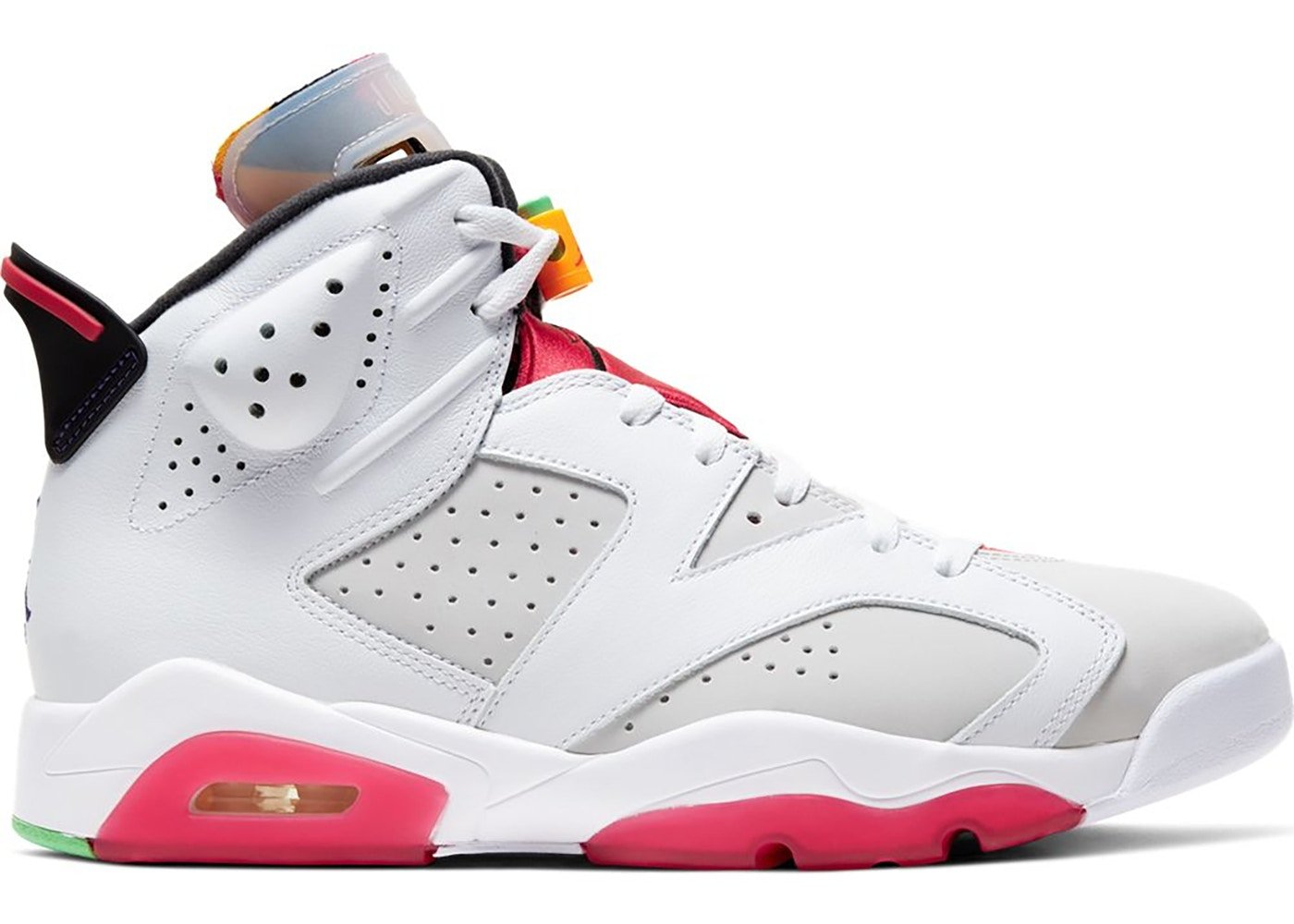 Adidas is a brand that offers specialized designs that make their products suitable for multiple uses and versatility, but the manufacturer understands that certain sports come with special performance requirements. Tennis players must maintain control…