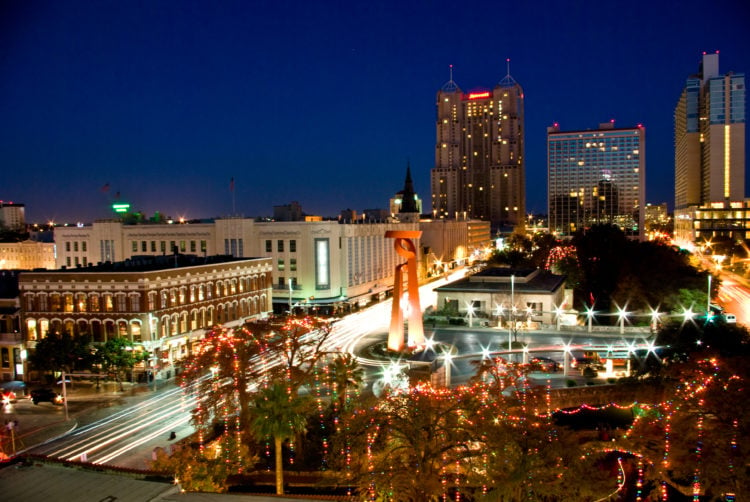 San Antonio is located at the southern end of Texas, as well as it is also straddles the central part of the state. It is the seventh most populated city in the United States and the second most populated in the state of Texas. San Antonio is known for its humid subtropical weather, with its warm to hot summer days, and cool to cold nights in the winter. The highly diversified city has been compared to that of New Orleans, with the wide variety of ethnicities and colorful people. There are so many attractions in San Antonio that it drives in millions of tourists each year. The culture, the sights, the scenery, and the history of the city, make it one of the most popular tourist destinations in the nation. If you have ever thought of visiting the city, here are the top ten things to do in San Antonio.

The Natural Bridge Wildlife Ranch sits on 400 acres on the Northern edge of San Antonio. The ranch gives you a real safari experience allowing you to witness real safari life in the US, with over 500 animals of 40 different species. Take a safari tour of the grounds in a safari truck and see the animals up close enough you could touch them. You’ll see why the Natural Bridge Wildlife Ranch is one of the most popular tourist attractions in San Antonio.

9. Tower of the Americas

Take a ride up to the top of the Tower of the Americas, the 750 foot tower that was the tallest observation building in the world until 1996. Built in 1968 for the World’s fair, the structure has been one of the most popular tour attractions due to the endless, and spectacular views you get of San Antonio from the top of the tower. Take a trip up and see unending views from every angle and take memorable pictures during the day, at night, or anytime.

If you love nature and especially garden settings, this botanical gardens will delight you with the 33 acres of a wide variety of foliage, from piney, to native foliage and vegetation, to the conservatory that is loaded with alpine, aquatic and more, plants and vegetation. The relaxing and serene surroundings is guaranteed to make you feel one with nature. This is one of the most visited stopping points in San Antonio.

There is so much to do and see at the Natural Bridge Caverns that you won’t ever be bored with all sights and scenes around you. There are many different events you can take part in, depending on your level of adventurism. Take the Discovery tour to see incredible formations that began with one drop of water and over the passage of time, developed into natural sculptures of beauty. Or you may want to indulge in the Hidden Passages tour that takes you into the world of the unknown, down passages where secrets and excitement are around every bend. Most tourists try to include the Natural Bridge Caverns on their to-do list when visiting San Antonio because they know it is one of the most interesting and memorable natural beauty tourist attractions you won’t see anywhere else.

The beautiful Majestic Theatre is a treat for anyone who appreciates theatrical shows, concerts, comedy acts and more. Not only will you enjoy a great show, but you will be amazed at the beautiful design of the theatre that seats 2,500 people. Built in 1929, the Majestic Theatre is San Antonio’s oldest, and largest theatre. For many years, it was the largest theatre in all of Texas and the second largest movie theatre in the US. In 1993, it was designated as a National Historic Landmark, and was home to the San Antonio Symphony from 1994 until 2014. It is one of the top recommended tourist destinations in the city.

The San Antonio zoo is not just your ordinary zoo. The San Antonio zoo gives you many unique experiences with animals that you won’t find anywhere else. One of the most interesting exhibits is the Lory Landing where you can get up close and personal with beautifully colored Australian, nectar-eating Lorikeets. Hundreds of Lorikeets flock the exhibit where you can stand in the midst of them while they land on you to eat the nectar from your cup you are given when you enter. Visit the mesmerizing butterfly garden, get a taste of African wildlife at the Africa Live exhibit, as well as the reptile house and beautiful aquarium. The San Antonio zoo is a must see for the whole family.

Sea World has long been one of the most interesting parks for the whole family, because where else can you see some of the ocean’s most interesting fish and mammals up close and personal without having to actually dive into the ocean’s waters? Killer whales, dolphins, unique fish species, sea lions and more, are all a part of the large park that offers something for everyone. There are so many exhibits and shows to see, you will want to plan a full day to spend at Sea World San Antonio to make sure you get it all in.

The National Historic park has a lot to do and makes a fantastic stopping point and attraction to see. Not only do you see a major piece of history that began in the 1700’s when the missions were constructed, but today, you can enjoy hiking, biking, or taking the tour on the VIVA Culture bus to see the full Misssions grounds. It’s a beautiful site to spend an afternoon and see some Catholic history that holds a big place in the organization’s history. It’s one of the top ten tourist attractions and well worth the time spent there.

River Walk is a unique way to spend a day or evening. It is one of the most visited places in San Antonio by tourists around the world. The unique, specialty shops, amazing cafes and restaurants that line the river, fiestas and artisan shows are all a part of the extraordinary experience. To get around easily, you will enjoy the water taxi that gives you a relaxing and scenic trip down the river as it can take you from location to the next. The River Walk San Antonio is at the top of the list of the most popular tourist destinations in the city.

The most historic landmark in the lone star state of Texas is by far, the Alamo. You won’t regret seeing this major piece of history that has stood since 1836 where, for 13 days, it stood fast, fighting for Texas’ right for independence. The deaths of those who fought here to protect the Alamo, are never forgotten and their deaths represent determination and a strong will to gain freedom. Visit the Alamo and see history like you’ve never seen before. It is the number one most popular attractions in San Antonio. 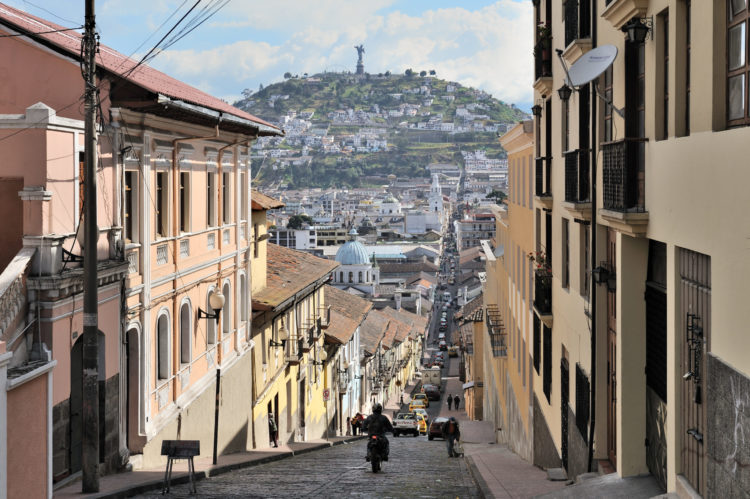 When people think of Central America, the first places that come to mind are usually Colombia, Peru, Argentina, and Chile. However, there’s one place that often gets last mention: Ecuador. Be that as it may,… 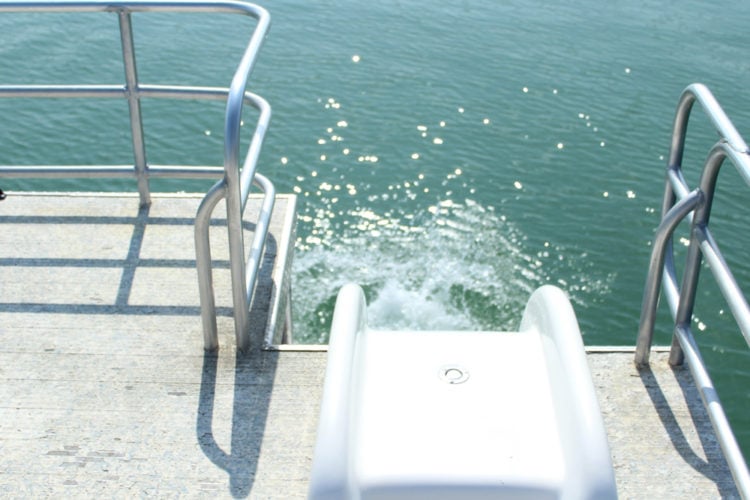 If fun is what you’re looking for on the water this summer, try getting on a double decker pontoon boat. Pontoon boats are already known for being fun watercrafts, but imagine having another deck altogether—double-decker… 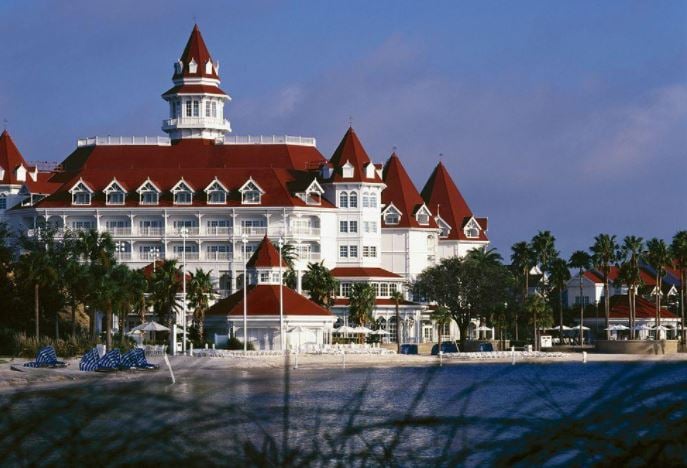 If you’ve got kids or have never quite stopped being one yourself, a trip to Disney World is a no-brainer. But before you start packing, you’ve got a big decision to make – which of… 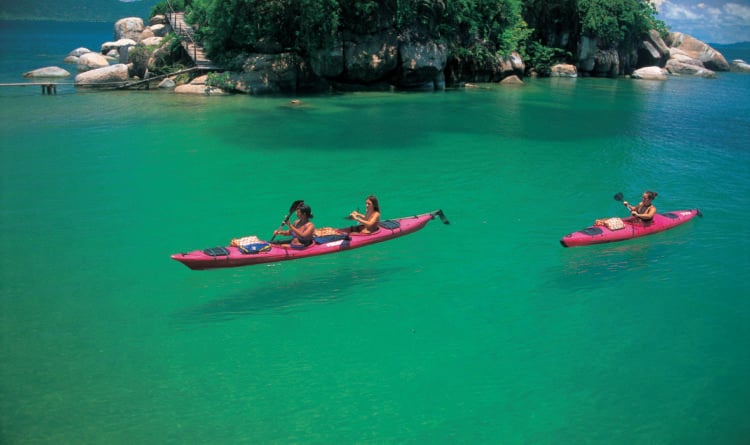 Africa is the second largest and second most populous continent in the world. It consists of 52 official countries and two disputed countries. Each of these has its own unique culture and history making them… 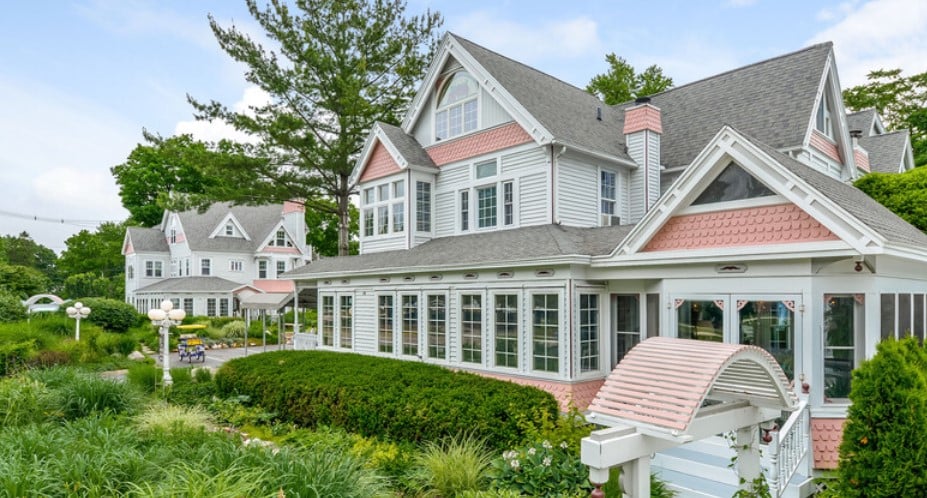 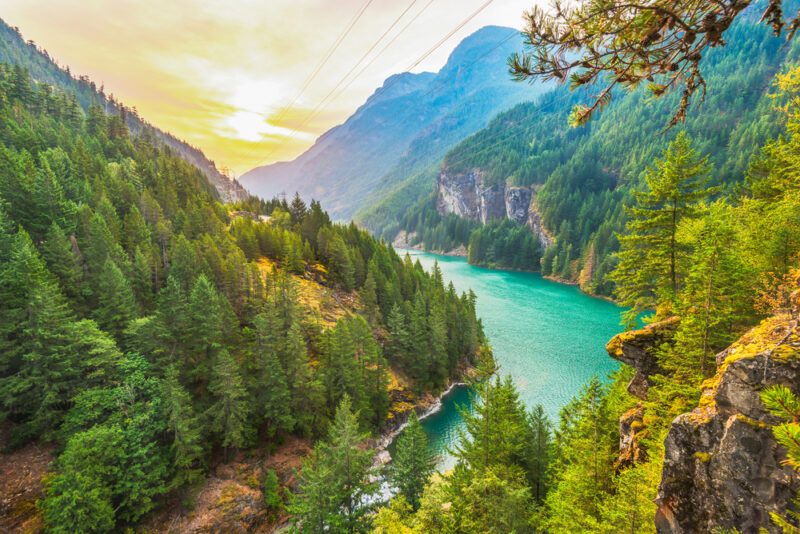 October is the month of the fall season, which means the temperatures begin to drop after a sweltering summer. According to NCEI, the average temperature for the month is 57°F. Since the season is not…