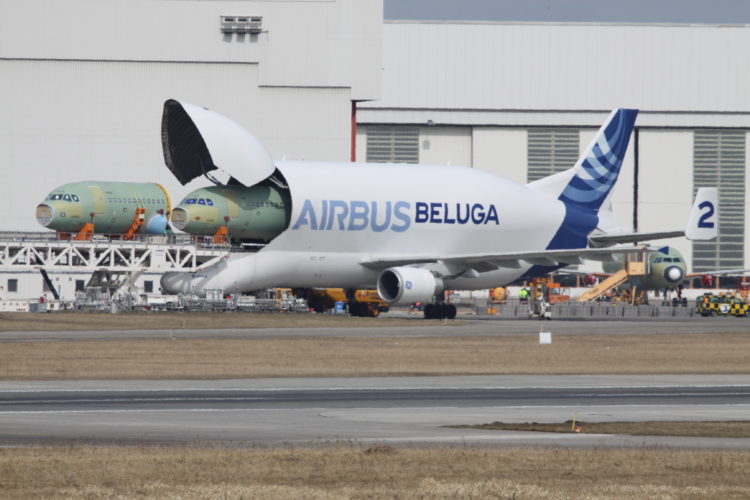 The Airbus manufacturing company has designed and produced a variety of aircraft, but one of the most unique was the Beluga model. You may have heard of it, but many people haven’.t This craft has been used for the transport of Airbus components as parts for the past twenty four years. Here are ten interesting facts about the aircraft that you probably didn’t know.

This airplane was made to carry big loads and it’s the perfect solution for air freighting huge aircraft components from one location to another. It was first put into service on September 13, of 1994. It’s been carrying huge payloads ever since.

2. The Beluga has the largest cargo volume of any aircraft in the world

One of the most useful features of the Airbus Beluga is it’s massive cargo space. It was designed to have an extraordinarily cavernous internal space to accommodate payloads that feature large sized and heavy components for transport. The Beluga is definitely a workhorse that can boast of being the “most volumetrically cavernous aircraft in the world.

3. A newer version is scheduled for production

The Beluga has done a stellar job in performing the tasks that it was intended for, but there are some components that are still too large to fit inside for transport to other manufacturing sites. With this dilemma in mind, plans for its replacement are underway and the new craft is tentatively set to be built from inspiration of the A330 air frame, to feature the infrastructure to carry a heavier payload, have a longer range and thee ability to take off and land on runways that are fairly short in length. They’re planning to name the craft the Beluga XL and it will replace the original Beluga in its work responsibilities. It’s estimated that the new model will have a similar appearance but it will increase the number of flights for Airbus to 120 per week.

4. The Airbus Beluga was complicated to build

There are a total of five of the original behemoth sized Belugas in service for the Airbus Manufacturing company. Each took a year to build and the parts were made at a variety of different places in Europe. The components to build the aircraft were all brought in and the final construction of the Beluga aircraft took place in Toulouse.

5. It has an astronomical weight when fully loaded.

The Airbus Beluga is a heavy plane when it’s completely unloaded. The weight is a massive 86 tons when the craft is empty. It has a payload weight capacity of 47 tons. When you add these two together, the total weight of the Beluga when fully loaded is 133 tons and this weight is lifted up in the air and successfully transported to its intended destinations.

6. The Beluga is used to carry the Space Station

This amazing aircraft fills an important need in the aerospace industry. It not only carries airplane components to manufacturing sites, it’s been used to help further the progress of space travel. The Beluga carried the Columbus Module in March of 2006. It’s one of the few craft large enough to complete this task.

7. The Beluga is actually a modification of different Airbus model

Every Beluga manufactured is a modified Airbus A300-600 jet. The alterations of the A series jets include making cuts and inserting a wider fuselage area that gave the craft a huge bubble on top. This gave the Beluga a large hump that massively increased its cargo capacity. The lower cockpit made it possible to unload the cargo from the front of the plane.

8. The Airbus Beluga has yet more impressive specifications

The Beluga became known as a Super Transporter with a capacity to hold a tremendous size cargo load. It’s powered with two General Electric CF6 802A8 engines, it can reach a speed of .7 mach, or 567 miles per hour. It flies at an altitude of 35,000 feet and it has a massive fuel capacity on a full tank of 15,600 gallons.

9. It can fly with a minimal crew

Since there are no passengers to care for, the Beluga doesn’t require many workers on its crew. It gets by with a skeleton staff of just three persons. It takes 2 pilots to fly the craft and a load master to manage the cargo.

10. This giant aircraft can be unloaded in less than a half hour 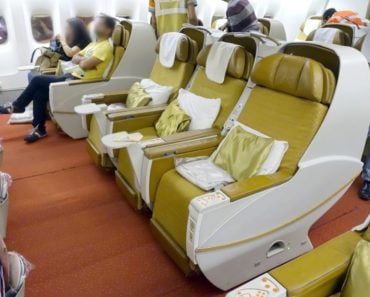 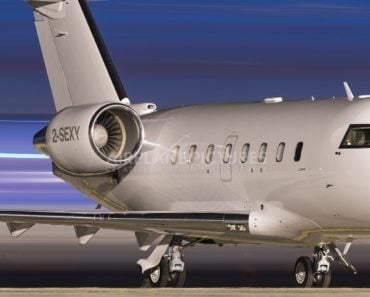 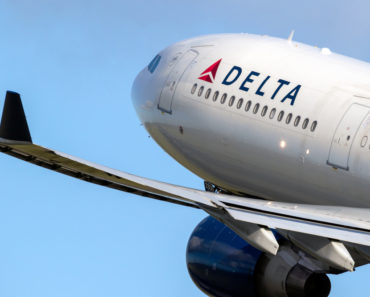 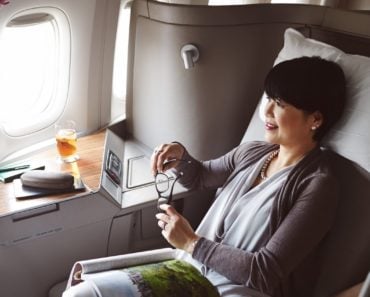 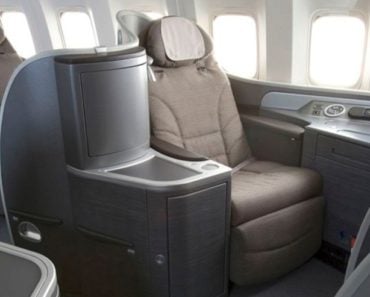