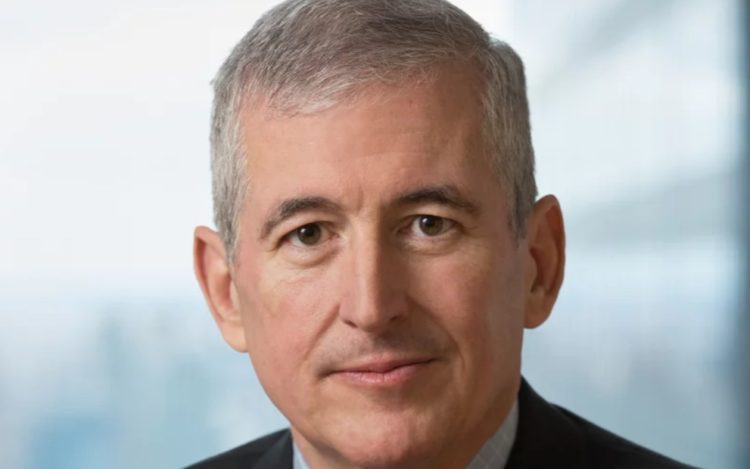 Alan Colberg is the CEO of Assurant, Inc. For those who are curious, Assurant is a provider of risk management products and services. However, it is interesting to note that it is involved in a wide range of niche markets rather than concentrated into a smaller number of markets with more widespread appeal. His name might not be widely recognized by the masses, but Assurant’s CEO is someone worth learning more about.

When he was at the University of Pennsylvania’s Wharton School, Colberg studied both accounting and finance. The two fields are often associated with one another by interested individuals, but it is important to note that they are very much not one and the same. After all, finance is concerned with the management of large sums of money, whereas accounting is concerned with the reporting on the management of large sums of money.

Besides studying accounting and finance at the Wharton School, Alan Colberg has studied business administration at the Harvard Business School as well. Seeing as how both accounting and finance can be considered critical for the running of businesses, it isn’t uncommon to see both of them included in the subjects brought up by a business administration program.

Before he joined up with Assurant, Colberg was a consultant. To be exact, he was a consultant with Bain & Company, which is one of the biggest as well as one of the most prestigious management consultancies that can be found out there. In total, Colberg spent 22 years with Bain & Company, including a substantial amount of time during which he was advising Assurant on various matters. As such, while it wasn’t until later that he came to Assurant, he wasn’t exactly what anyone would call a stranger by that point in time.

With that said, it is worth mentioning that Colberg was entrusted with some pretty important responsibilities when he was still with Bain & Company. For instance, he was the one who established the management consultancy’s office in Atlanta, which he then proceeded to lead for about a decade’s time. On top of that, Colberg was also Bain & Company’s global practice leader for Financial Services for a time.

5. Focused On Marketing and Business Development

Initially, Colberg was the executive vice president for marketing as well as business development at Assurant. As such, he was responsible for a wide range of matters that included but were not limited to mergers, acquisitions, initiatives to improve innovation, and the marketing needed to further the business’s various goals. Due to the time, Colberg was an important player in backing the strategies that enabled Assurant to return to profitable growth following the Great Recession, which was what one might call a less than pleasant time for most players in the finance sector.

6. Has Focused on Understanding Customers

One of the initiatives that Colberg has been pushing as the CEO of Assurant is getting a better understanding of its customers. This is important because understanding customers enables businesses to understand their interest in products and services, thus enabling them to not just make more effective marketing pitches but also do so in a more efficient manner. Something that can make for a very noticeable upswing in profitability. This is particularly true for an insurance business that can sell other kinds of products and services to their existing customers.

7. Has Focused on Innovation

Another example of the initiatives that Colberg has focused on as a CEO is innovation, which is a continuation of his policies in previous positions. While insurance isn’t as strongly associated with innovation in the popular imagination as, say, the tech industry, it isn’t exactly difficult to see how an insurance business can benefit from it nonetheless. After all, the insurance industry is changing on a constant basis, meaning that insurance businesses that can’t make use of the latest possibilities can expect to struggle against their more adaptable counterparts.

Apparently, Colberg has a strong belief in the importance of educational initiatives. Something that is by no means limited to students. For proof, consider the fact that he has strengthened educational initiatives that are meant to boost financial literacy among Assurant’s employees. Something that should enable them to make smarter financial choices in the future for the sake of their financial well-being. Considering the importance of finances for most people out there, financial literacy tends to have very important consequences for other components of a person’s well-being as well, albeit in a more indirect fashion.

Speaking of which, Colberg has stepped up support for Junior Achievement as well. For those who are unfamiliar, Junior Achievement is a global nonprofit that exists for the purpose of providing students with experiential learning programs in partnership with schools, businesses, and other like-minded organizations. In some cases, these programs might help interested individuals learn about entrepreneurship. However, there are other programs that cover subjects such as financial literacy and work readiness as well, meaning that Junior Achievement is a bit broader in scope than what a lot of people realize based on the prominence of its entrepreneurial program.

Colberg is a member of the Business Roundtable. Essentially, the Business Roundtable is a collection of U.S.-based CEOs who collaborate to promote what they see as sound public policies for the U.S. economy. Its membership is pretty exclusive in nature, seeing as how these CEOs lead some of the most prominent and most prestigious companies that can be found in the United States. As such, it should come as no surprise to learn that the Business Roundtable possesses considerable influence, so much so that there are well-documented examples of it playing a decisive role in various pieces of federal legislation concerning various matters.