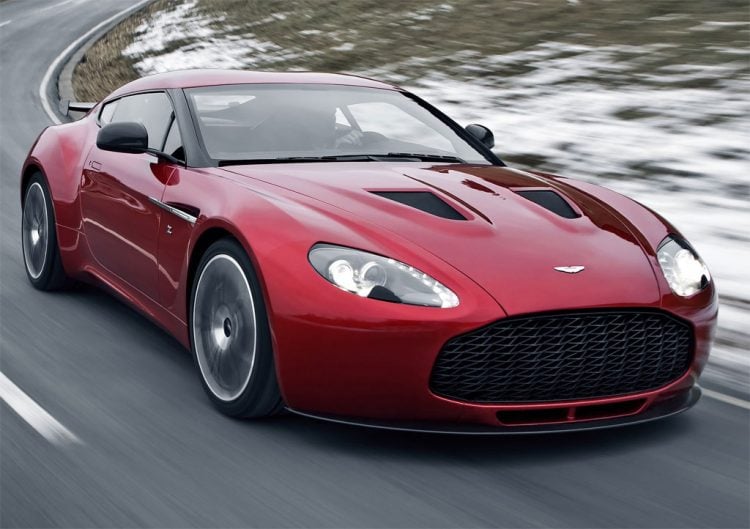 A British manufacturer of grand touring vehicles and luxury sports cars, Aston Martin Lagonda Limited was founded by Robert Bamford and Lionel Martin in 1913.  Aston Martin has its headquarters in Warwick, UK, and its current CEO since 2014 is Andy Palmer. Back in the fifties and sixties, the company became mainly associated with luxury grand touring vehicles. It was also during that time period that the Aston Martin DB5 model became world famous and associated with James Bond in the hit motion picture “Goldfinger”, which was released in 1964.

The company went through some rough years and filed for bankruptcy protection in the seventies. However, Aston Martin also enjoyed lengthy periods of financial stability and success, like from 1947 to 1972 when it was owned by David Brown, as well as the Ford Motor Company years spanning from 1994 to 2007. Then in 2007, 92 percent of the company was purchased by an investment consortium for $538 million while Ford retained a stake that was worth $45 million. And then, in late 2012, 37.5 percent was sold to Investindustrial, resulting in a $157 million capital increase.

Today, sales are strong and here is a short list of the top five Aston Martin models of the last ten years and their individual specifications: 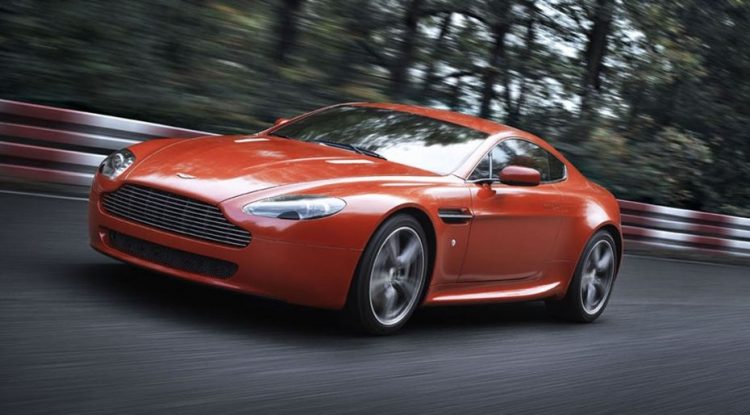 Although Aston Martin came out with three new limited edition models in 2007 following the end of the Ford ownership regime, they’re all V8 Vantage N400s like the one that was unveiled at the Frankfurt Motor Show. These models were being mass-produced to the tune of 240 roadsters and 240 coupes in total and a price tag that had increased by 12 grand over the previous Vantage models.

The engine is a regular V8, but with a touch of styling, equipment, and mechanical flourishes. The V8 Vantage N400 Roadster was first unveiled by Aston Martin in 2006 at the Los Angeles Auto Show. It has been characterized as a pure sports car that can heighten the senses while providing a driving experience that is dynamically thrilling, according to Aston Martin’s Chairman/CEO. This model is coveted by car collectors worldwide for its exclusivity, powerful engine, premium materials, 380-hp V-8, 175-mph top speed, and well-balanced lightweight chassis. 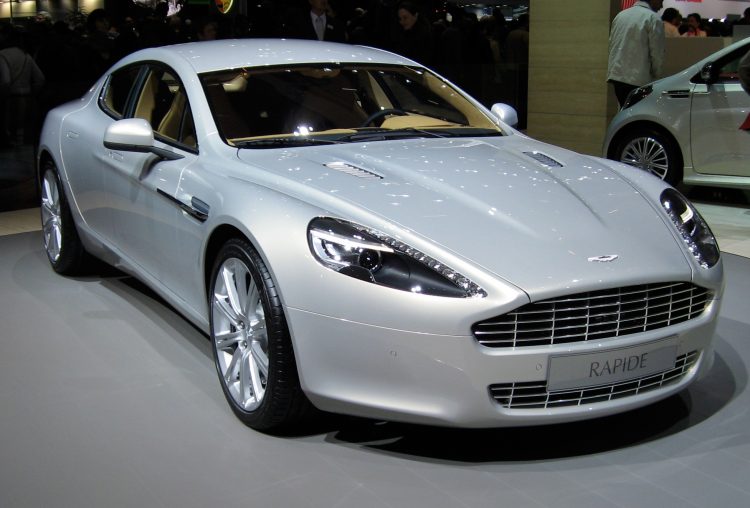 The first four-door Aston Martin Rapide sports cars were rolling out of the factory in Austria in 2010. The Rapide S is the revved-up version and Aston Martin improved a great deal on this highly popular sports car’s performance. With a top speed that they improved upon to the point of reaching 190 miles MPH and that goes 0-60 in 4.9 seconds, this mighty sports car’s 550 horsepower 5.9-liter V12 engine literally appears to be growling from under the hood of the Rapide S. Aston Martin engineers took plenty of care in the process of improving on the original Rapide to make this S model iteration. In the end, they came up with a sports car for 2010 that offered the same soul but with more beauty and power than ever before. This is the Aston Martin model with an edge over both the Vanquish and the Rapide when it comes to pure luxury and style. The DB9 is a lot like the V8 Vantage because it is available in several trim levels, but all of them basically follow the same specifications. Aston Martin offers the standard coupe, which is the Volante, as well as a special Carbon Edition. They all have a top speed of 183 miles per hour and can go 0 to 60 in 4.6 seconds. Some of the recent improvements have been responsible for making the DB9 much lighter and more aerodynamic, as well as boosting the performance of the V12 engine to 540 horsepower. 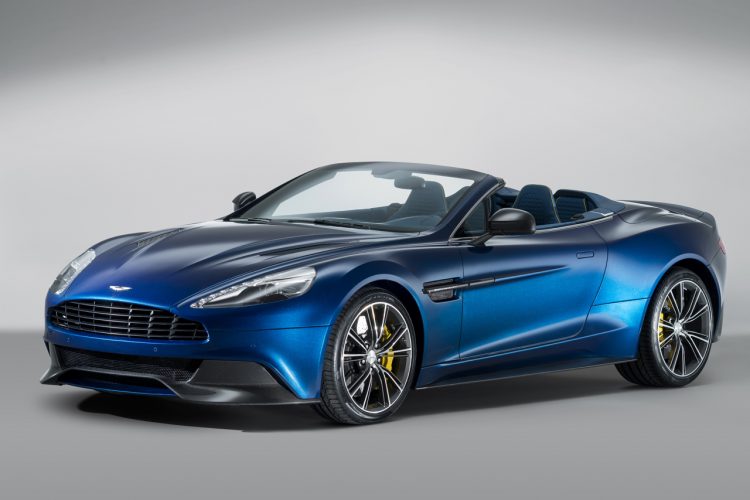 The Vanquish is another Aston Martin luxury model that can reach a top speed of 183 MPH. It has a definitive edge over the Rapide and the DB9, however, since it goes 0 to 60 in only 4.1 seconds. The Vanquish is also available with several trim options, offering avid Aston Martin fans additional luxurious choices. The Vanquish has turned out to be the Aston Martin flagship car, and since it is, they definitely did not skimp on a single detail. A hefty 6.0-liter V12 engine with 565 horsepower delivers some amazing results under the hood. This is another crossover model in conjunction with Italian coachmaker Zagato. Its release marked the DB4 GT Zagato unveiling’s 50th anniversary. This model was based upon the V12 Vantage and is capable of reaching a top speed of 190 miles per hour. It also goes 0 to 60 in 4.2 seconds. Aston Martin produced an exceptionally uncharacteristic limited run that included only 150 models built. That makes this a premiere member of the rarest Aston Martin models club. The V12 Zagato sports a 5.9-liter V12 engine that produces 510 horsepower. The interior is pretty special, too, with rich leather, a satin-finished carbon fiber dashboard, and quilted seat upholstery with hand-stitched logos. The modern infotainment system offers an iPod connection and a 700-watt stereo.

The 10 Best Places to Eat in Ecuador

Whatever Happened to the Cadillac Catera?