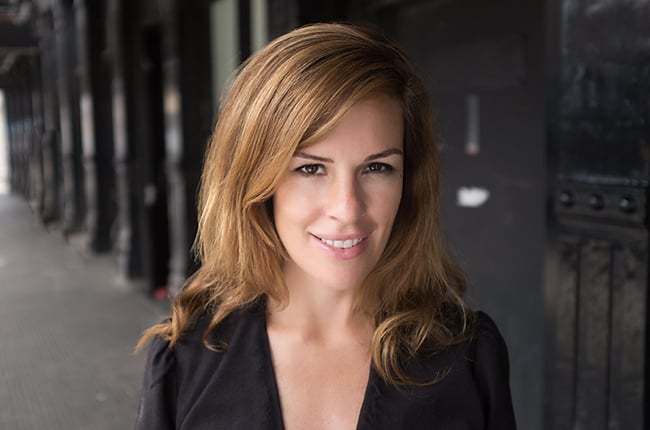 Created in 2004 by Dave Portnoy, Barstool Sports is an entertainment radio show that generates content based on sports, girls, pop culture, current events and entertainment. The show is known to bring their take on these topics in a unique way that adds humor to their agenda-less views and their following has skyrocketed with a large base of loyal fans that they plan to increase with their upcoming plans to expand their show to a wider audience. Portnoy and his crew will bring the same brand of talk to the SiriusXM airwaves starting in January.

Dave Portnoy grew up in Swampscott, MA and later moved to Boston where he worked with the Yankee Group. Four years later he quit and began what is known today as the Barstool Sports show. In January of 2016, Portnoy made the announcement that The Chernin Group had purchased a majority of the stakes in Barstool Sports and its headquarters were moving to NYC. Despite the move, Portnoy still runs the show and makes all the decisions regarding the content that is aired. The show is featured in other key cities across the country, including DMV, Iowa, Philly and Chicago. Barstool U is a hub geared towards college news that’s delivered across the country as well.

Dave Portnoy is married to Renee Portnoy and in 2013, Portnoy had planned to run for Mayor of Boston. He raised $16,000 for his campaign but in the end, he was unable to gain enough signatures to qualify him for nomination to run in the election. Since then, he has turned his focus on his Barstool show and growing his following.

Barstool Sports fans follow the multiple media outlets to get the latest satirical news from Portnoy and his crew. Portnoy and his personalities, El Pres, Big Cat, KMarko, KFC and PFT Commenter have delivered controversial commentary on their favorite topics through blogs, video series, podcasts, and events and appearances. Their topics are delivered “by the common man, for the common man” without all the political hub bub and correctness that you find on every other common show. Their views are unfiltered which is why as much as people may want to hate them, they find that they love them. Despite the controversy surrounding the way Portnoy delivers the news here, many people agree that it’s a refreshing way to view the world.

Portnoy is about to go live on SiriusXm radio. Coming this January, Barstool Sports will be live on radio for two hours every day where his fans will have the ability to listen to their favorite, uncensored rhetoric about the topics they love. According to Portnoy, the radio portion of his brand will take priority of all the other media outlets he has come to master.

Erika Nardini joined Barstool Sports back in July 2016 as the company CEO. She is dynamic in her field; media and technology, and has a real passion for digital brands. Her knowledge and skill is the perfect force for building, marketing and monetizing digital brands. Erika’s experience is a long history of impressive titles and positions in prestigious firms and financial institutions. Before Barstool Sports, Ms. Nardini held the position as President and Chief Revenue Officer at Bkstg which is a platform used to enable Artists to develop a direct relationship with fans. She has also held prominent positions in advertising and media industries, such as CMO, AOL Inc. She also construct Demand Media’s marketing and sales operation that lead to their January, 2012 IPO.

One of Erika Nardini’s most recognizable roles in branded entertainment was her pioneering work to build global operations that were inclusive of marketing, product development as well as programming at two notable companies, Yahoo! And Microsoft. In 2015, Ms. Nardini earned a place for her name in the AAF Hall of Achievement and currently serves on multiple private and non-profit boards.

What SiriusXM means for Barstool Sports

In a new twist, SiriusXM will allow Portnoy to interact more closely with his listeners and followers, stating that he will be able to take calls from listeners and get their feedback, live. This makes topics and discussions much more personal and intimate. He will be able to feature guest hosts and open up topics to broader opinions and inputs.

SiriusXM is looking forward to hosting Barstool Sports. They are not worried about the shock value that Portnoy’s content will bring with him to the airwaves because, according to Steve Cohen, with SiriusXM, it is what they are used to. SiriusXM does not censor people. They love to have fun and are not afraid to push the envelope. After all, SiriusXM has been in business with one of the all-time shock-radio personalities in radio history since 2004, Howard Stern. With this type of platform, Portnoy won’t have to worry about being in hot water with his commentary the way he has had to worry in the past.

Portnoy has always claimed that his shows and commentary are never meant to intentionally offend people. It’s just fun and meant to be in fun. Even though his critics have said otherwise, including Sports Illustrated who earlier this year, published a piece that claimed Barstool Sports uses social media as a weapon, to attack whoever they see fit, Portnoy disagrees and will continue to do what he does best, push the envelope.

Nardini and Portnoy both know that this move means a bright future with an enormous growth for Barstool Sports. With a following of seven million visitors a month to the site, and a growth of a starting blog increasing to 50 staffers and multiple social media outlets, an interactive live radio show is surely going to cause quite a boom in his audience.

Nardini has been busy focusing on building Barstool up in new areas which has lead them to SiriusXM. She knows that working with Sirius, the satellite radio company, is a great platform for those who want to create their brand and who have a lot to say but need the freedom to be able to say it and express it in their own way. It’s for interesting people in their own right and that is who Portnoy is. He is what makes Barstool Sports interesting and unique and SiriusXM is only going to be the avenue in which he gets his message and his interesting way of delivering it, out. 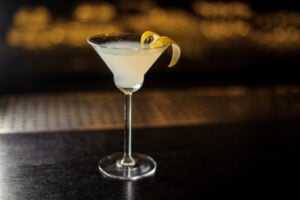