Home
Travel
The 10 Best Golf Courses in all of Ireland 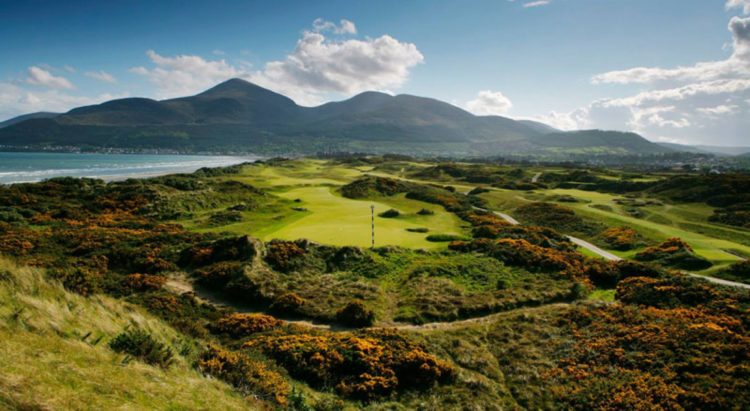 While there are a host of professional golfers from Ireland that have recently taken the world by storm, the sport has been popular there for quite some time. Thanks to the beautiful landscape available throughout the country, there are some great golf courses there that have been visited players from around the world. Many golfers now plan entire holidays around a trip to Ireland to play at some of these world class courses. Perhaps you are one of them. This is certain to be the trip of a lifetime. There are many decisions to make, starting with which of the spectacular courses you will tee off from. To help you get started, we have put together the following list of the 10 best golf courses in all of Ireland. 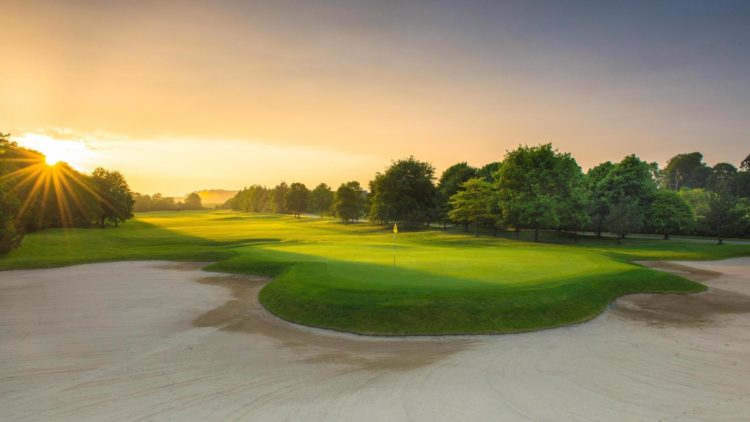 This course was actually designed by Jack Nicklaus, so you know that you are inf for a special treat. This course has also hosted three separate Irish Opens in the past, so you know that it is highly regarded by the international golfing community. In traditional Nicklaus fashion, there are a couple of bunkers the might invoke fear in even the most seasoned of golfers, but this simply adds to the excitement. Couple this with the difficulty of the course and it is certainly worthy of you playing at when in Ireland. You really cannot go wrong when you choose to play the Ballybunion Golf Club in Kerry. How do we know that? Well, a primary reason is that it is consistently ranked as one of the 10 best courses in the entire world. That makes it a wonderful addition to the Ireland golfing scene. You will notice right away that it is rather unique, particularly given its setting. It has some tough grass throughout the course, and the fairways are rather narrow. Even the best golfers in the world will tell you that this course is definitely creative and unique.

Harry Colt designed this course, and he did a spectacular job considered it is erected in a part of the country that is known for sudden crosswinds and more than its fair share of afternoon showers. It is those sudden changes in weather that make this golf course have such spectacular views. You will love looking at the limestone cliffs and the many white rocks that dot the course as you play. You will find the course right in the heart of Ireland. That makes for spectacular views and great weather. It is a quaint course that has become more popular over the years and more and more golfers have discovered it. You will find a bit of everything at the Druids Glen Gold Club, from bunkers to streams dotting through the fairways. The level of difficulty is such that beginnings and professionals golfers alike will enjoy playing here.

This is one of the oldest courses in Ireland. The Royal Portstewart Golf Club can trace its roots all the way back to 1894. It is also rated as one of the most difficult golf courses in the world, so it is definitely not for the faint of heart. It is located near the coast, so make sure you don’t hit too many balls in the drink! 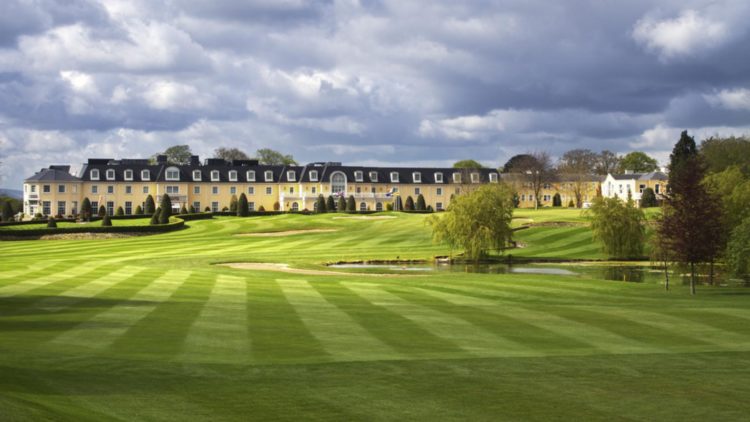 5. The Mount Wolseley Hotel and Resort in Carlow

With the The Mount Wolseley Hotel and Resort in Carlow, you get a four star course that is talked about around the world. You also get so much more than golf. Imagine putting in your 18 holes and then being able to head to the spa afterward. This is the definition of the best of both worlds. It also has an indoor pool, which is definitely appreciated in Ireland. The golf course itself was designed by Christy O’Connor Jr. You will love the convenience and accessibility of The Mount Wolseley Hotel and Resort in Carlow, making it the fifth best golf course in all of Ireland. 4. Royal Belfast Golf Club in Down

This is a course that gives you spectacular views of the coast throughout its 18 holes. The course itself is breathtaking, even though it is known to be a bit deceptive. The Royal Belfast Golf Club in Down is also one of the oldest golf courses that you find in Ireland and it is another one that was designed by Harry Colt. It has a casual and laid back feel to it, making it ideal when playing a round or two with good friends.

Ireland is certainly home to its fair share of century old golf courses, and Doogs Golf Club is another one. This is a magnificent course that welcomed its first player way back in 1889. It has incredible views of the countryside and its shore, and it is located right in the middle of Macgllycuddy’s Reeks and the Dingle Peninsula. 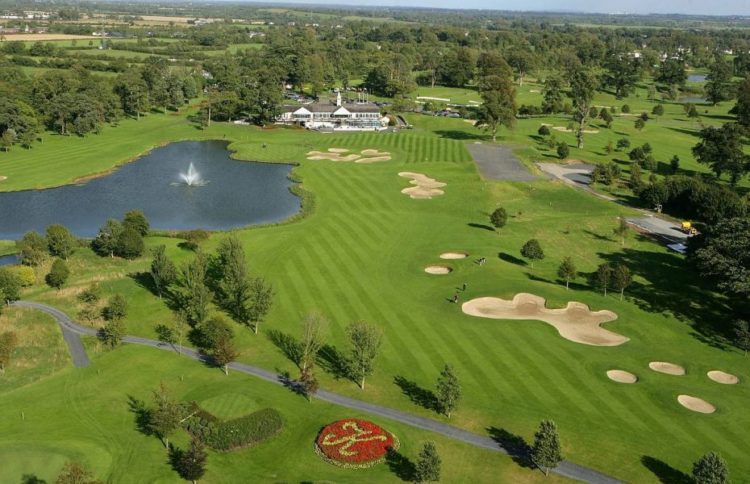 2. The K Golf Club in Kildare

We are now down to the second best golf course in all of Ireland, and it is a special one. The K Golf Club has actually hosted the Ryder Cup in the past, so that demonstrates the kind of respect that this club has garnered. It is actually two courses here that you can enjoy, and each on has luscious lawns that you will enjoy. An added benefit is that the course fees are quite reasonable here as well. 1. Royal Country Down Golf Club in Down

This course is actually one of Tiger Wood’s favorites, so you might want to check it out as well. The Royal Country Down Golf Club is the best in Ireland. It has been around since 1889 and dots the Irish sea. You will love your round of golf here.

So, this list should certainly give some great food for thought as you begin to plan a golf outing to the beautiful country of Ireland. Remember to pack all of your clubs and prepared to be amazed at the natural beauty that is all around you. Hopefully, your amazement will not get the better of your golf swing!