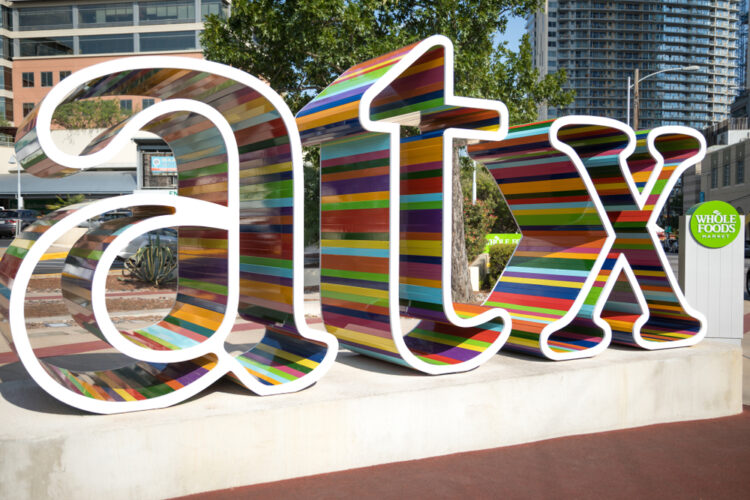 Austin, Texas, is a fantastic city for eating out due to the diversity of the eateries. There is something to suit all budgets and takes, including everything from family-friendly diners to fine dining restaurants. The diversity of the dining out experience also applies to the types of cuisine available, and just some examples include Tex-Mex, American, Mexican, Chinese, and Thai. One of the most popular options for those who enjoy flavorsome and spicy food is Indian food, and there are some outstanding restaurants serving this type of cuisine. Here are the 10 best places to find Indian food in Austin, Texas.

Mumtaz Market is the sister restaurant of G’Raj Mahal, and you will find it on 1st Street in Austin, Texas. The menu has a wide selection of options that arrange from traditional Indian dishes, such as Vindaloo and pakoras, to westernized versions of Indian cuisines, such as tikka masala. There are also some modernized versions of classics, including deconstructed samosas. Mumtaz Market has happy hours, which is the best time to visit if you have a limited budget for dining out.

You will find Clay Pit on Guadalupe Street, which is just between West Campus and Downtown Austin. It is one of the best Indian restaurants in terms of ambiance. The interior boasts stone walls, brick floors, and a cozy lounge and bar, all of which give the restaurant a great vibe. It is a modern restaurant that serves updated versions of classic Indian dishes. Although many people don’t rate Asian desserts, make sure you save some room for a sweet course when you dine at Clay Pit. It serves European desserts with an Indian twist that are both delicious and creative. Clay Pit also has an innovative cocktail list, so you can enjoy a cocktail before or after your meal.

One of the top options for vegetarians is Star of India on West Anderson Lane in North Shoal Creek, Austin. It specializes in vegetarian dishes, and there are vegetable-based meals at all spice levels to suit all tastes. However, there is something on the menu for everyone, so meat and seafood lovers will also find delicious meals to enjoy. The restaurant runs various specials throughout the week, so you can save money on your meal if you visit at the right time.

One of the best options in North Austin is Spice Fine Indian Cuisine, which is on West Canyon Ridge Drive near Parmer Center. The specialty at this restaurant is the Indian spiced rice dish biryani, and there are traditional goat and chicken options on the menu. Both are cooked using the drum method, which is a traditional style of cooking in Pakistan and North India. There are plenty of other options on the menu if you prefer something cooked in a sauce. A popular accompaniment to meals at this restaurant is the naan bread, which is cooked in a traditional clay oven.

Asiana Indian Cuisine on East William Cannon Drive is another fantastic Indian restaurant in Austin, TX. It serves various regional options, including some South Indian dishes such as dosa. Asiana Indian Cuisine is a fantastic place to eat out for vegans, as there is a good selection of plant-based options on the menu. However, there are also many lamb, goat, shrimp, and chicken options. A small section of the menu is devoted to Indo-Chinese dishes.

For something a little different from the standard Indian restaurants, head to Nasha on East 7th Street. Texans love their Mexican-inspired food, such as tacos, enchiladas, and margaritas, and Nasha puts a spin on these Tex-Mex favorites with Indian spices and fillings. The result is dishes such as paneer quesadillas, tandoori chicken tacos, and tikka con queso. Mahesh Shinde is the brain behind this creative menu, and his aim was to combine quintessential Austin fare with his favorite native flavors.

ATX Guides lists Jaipur Palace as one of the best places to get Indian food in Austin, TX. It serves traditional Rajasthani cuisine, which is from the northwest area of India. The restaurant serves many dishes that you will not find on most other Indian restaurants’ menus, so take the chance to try something different. Jaipur Palace is on Frontage Road in the Southpark Meadows neighborhood of South Austin.

Bombay Dhaba is an Indian restaurant on South 1st in Austin, Texas. Executive chef Prabhakar Reddy lived in India for 25 years before emigrating to the United States. He then worked in various Indian restaurants, where he perfected the techniques and spice combinations of authentic Indian food. Reddy then opened his own food truck that serves high-quality authentic dishes with accompaniments such as fluffy naan bread and crispy samosas.

On Frontage Road, you will find an Indian restaurant with a difference called Whip In. It stands out from other Indian restaurants in the area as the menu predominantly consists of Indian fusion foods. Therefore, you will enjoy Indian-inspired dishes with a modern twist rather than the traditional curries you find on most Indian restaurant menus. Some examples of items on the menu include beer marinated tempeh burger, lamb or vegetable samosas, and spicy goat Frito pies.

According to Austinot, the best place to find Indian food in Austin, Texas, is G’Raj Mahal. The name is a spin on the name of the iconic landmark, the Taj Mahal, and refers to the rather unrefined setting of the restaurant. It began as a car lot food truck in 2009, but its success led to the owners opening a brick-and-mortar restaurant. The restaurant serves traditional Indian and Goan dishes with an innovative twist. You will find G’Raj Mahl on Rainey Street. Despite the setting being far from a fine dining restaurant, the quality and flavor of the food outshine the competition. 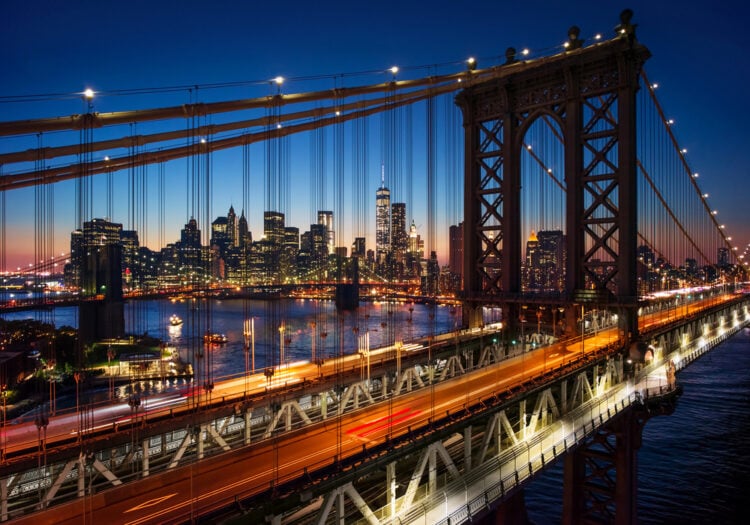 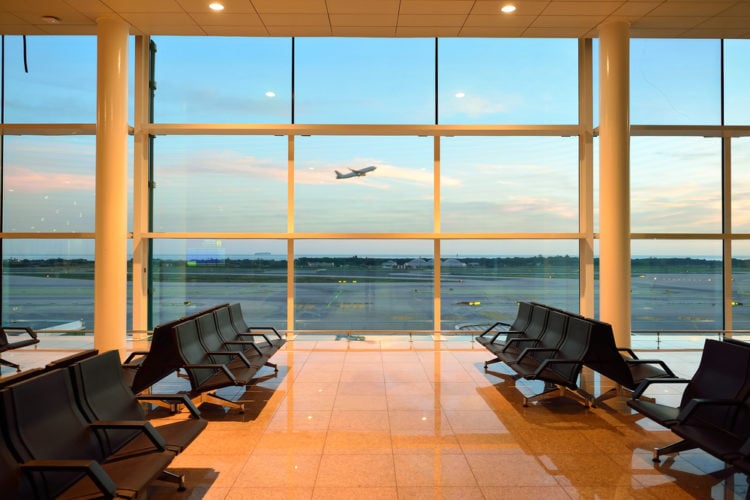 How many times have you been in a European Airport and decided that you really wanted something to eat? Some airports definitely have food that tastes better than others. If you’re interested in knowing 10…

San Francisco is a vibrant city. The streets of this beautiful place are lined with restaurants upon restaurants that feature unique menus, classic delicacies, and many cultural fares. If it’s culture you’re looking for, head… 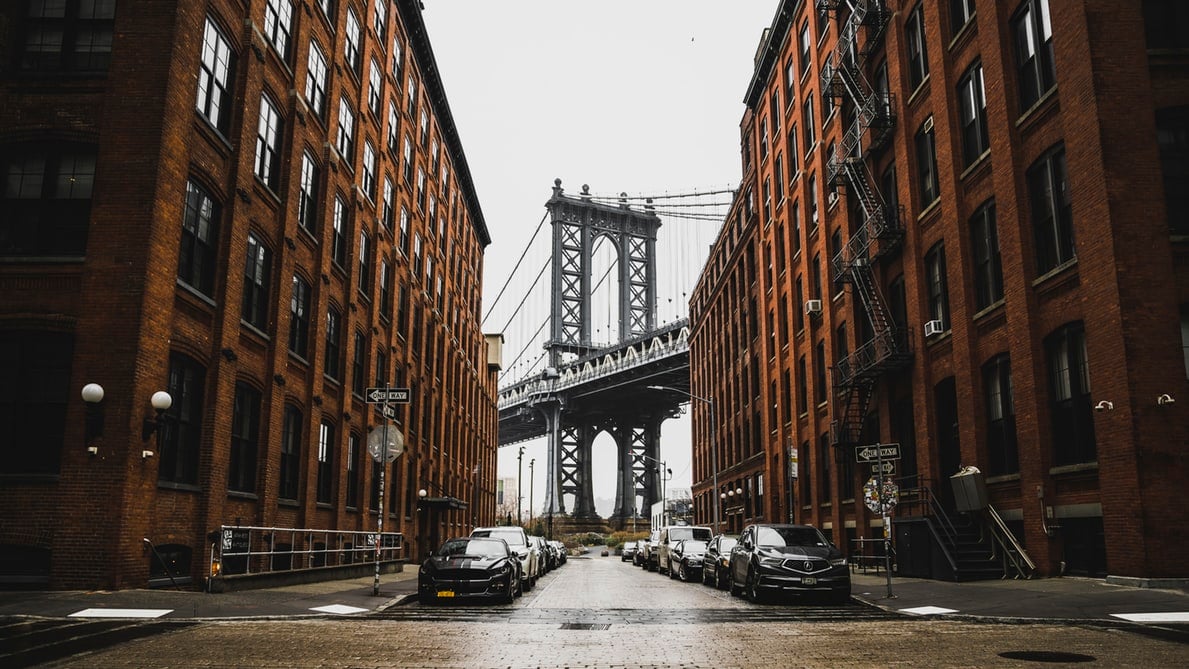 Anyone who lives in or has visited Brooklyn, New York, can testify that there is a fantastic choice of restaurants for dining out. These range from casual venues to fine dining restaurants and include examples… 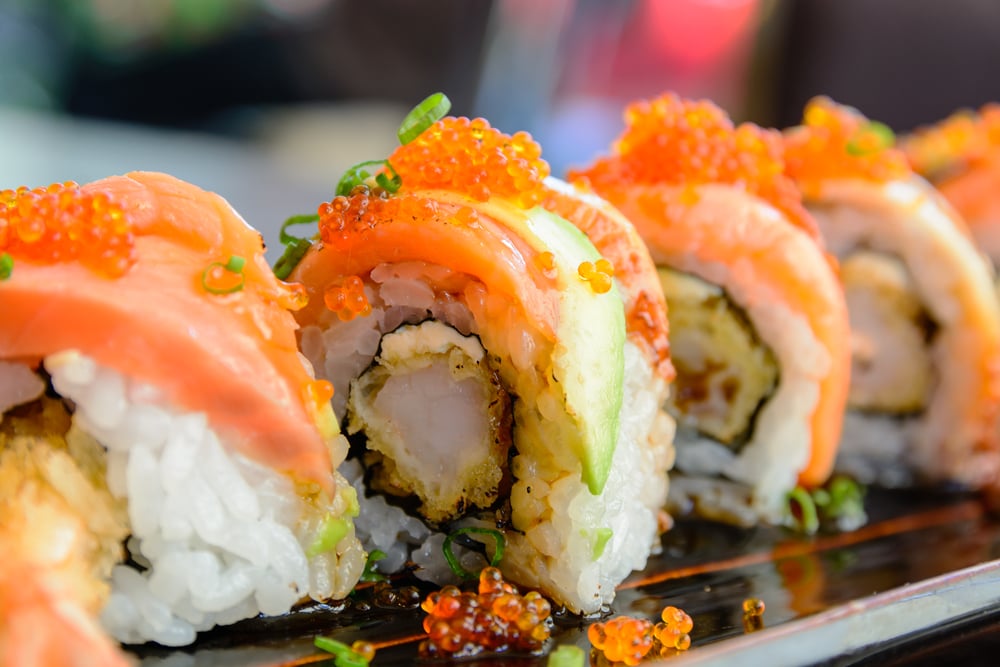 Portland is a famous food destination that knows its way around sushi for its access to high-quality seafood and Japanese foods. The fresh fish and seafood from the nearby Pacific Ocean go well with Portland’s… 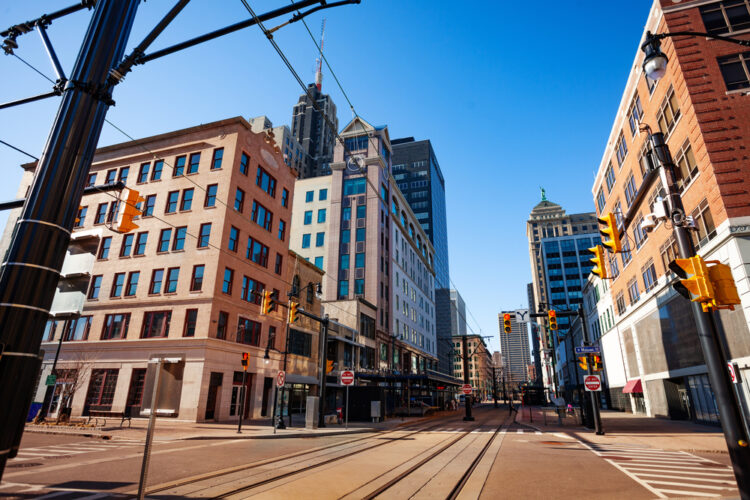 Buffalo is the second-largest city in the state of New York. It has a population of over two hundred and fifty thousand people from different cultures. The city is also home to the University of…