Home
Aviation
The Five Best Military Planes of the 1940s 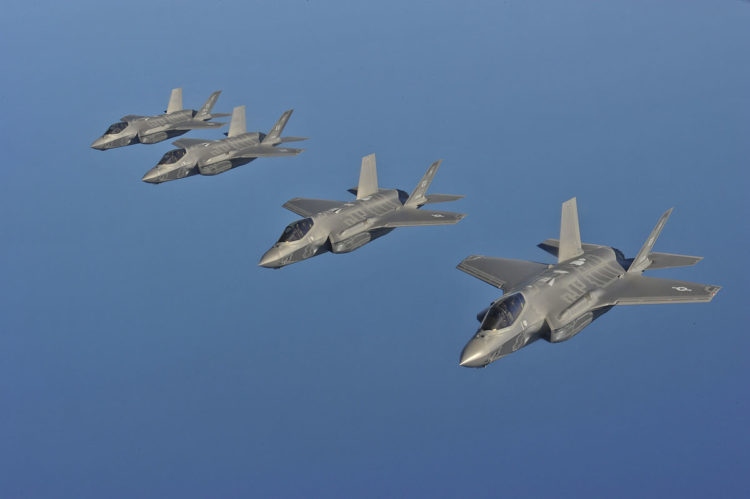 There’s just something about aviation that captures the hearts and minds of people to this day. While we are far from the Golden Age of Aviation when everything was new and surprising, that doesn’t mean that the very idea of flight doesn’t spark that same feeling in people who have been bitten by the bug to become a pilot. Even for those who don’t routinely fly, the ability to have enthusiasm for it is something that enriches life in a way that few other things can. As a result, many people have a special place in their hearts for older military aircraft, especially those made and utilized during the 1940s.

This was an age when technology was advancing at a rapid pace. Because of World War II, aircraft manufacturers had to come up with ideas that would provide solutions to unique problems and they didn’t have a lot of time to do it. The end result involved some of the most important advances in aviation technology that ever occurred. This also resulted in some magnificent aircraft. If you look hard enough, you can still find a few examples of these aircraft flying today. If you’re not content with finding one sitting on the ground in a museum somewhere, you might be lucky enough to attend an air show where you actually get to see them fly. If you do, it’s something you’ll never forget. Below are five of the best aircraft that were built in the 1940s. 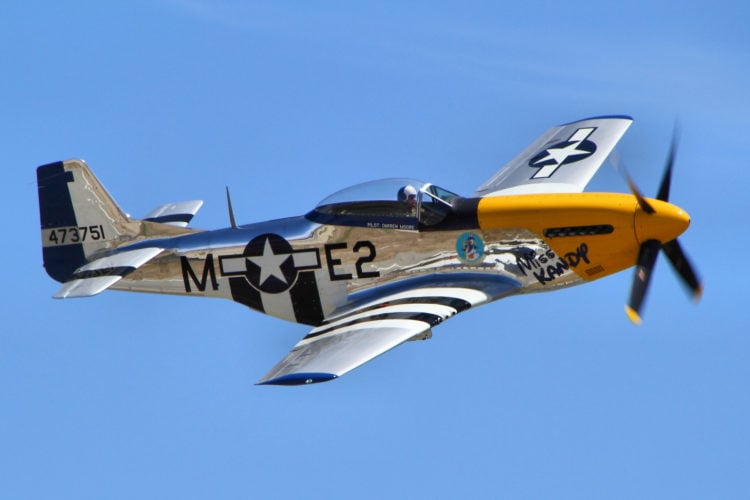 The P-51 came along in 1944 and transformed the success of daylight bombing for the United States. As a matter of fact, the war could have gone very differently in Europe if it had not been for the existence of these fighters. Manufactured by North American Aviation, these aircraft were uniquely designed and incorporated a Rolls-Royce engine that had a sound like none other. The aircraft was maneuverable and it could take a lot without giving in. It was produced in exceptionally large numbers and there are actually quite a few that are still flying today, although those numbers are dwindling. There is no doubt that when it comes to fighters of World War II, the P-51 Mustang is typically considered to be among the very best.

Manufactured in 1943, the B-17 was the bomber that did the overwhelming majority of the work during the European Theater of the war. It was flown by the United States and could fly at exceptionally long distances, dropping bombs deep into enemy territory. The reason it was called The Flying Fortress was because it employed so many guns as a defense system. This magnificent aircraft was produced in the thousands during the war, but there are fewer than 15 flying today. When you look at the aircraft on the ground, you wonder how it ever manages to get into the air because it’s so big and extremely heavy. However, once it does take flight, it suddenly transforms into one of the most graceful aircraft that’s ever been made. 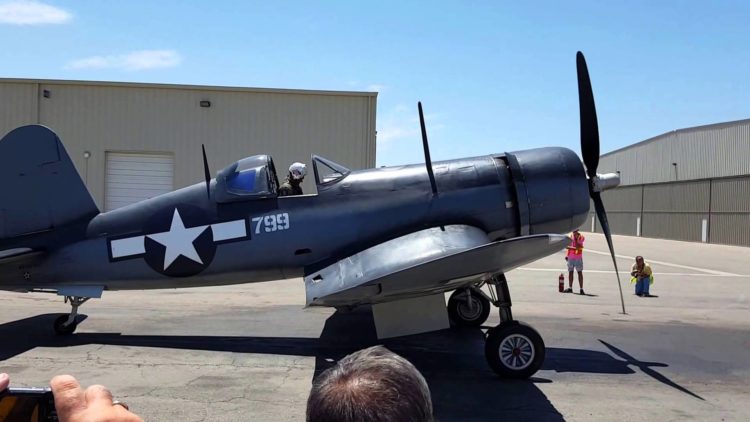 This airplane, with its distinctive gull wing was made by Vought Aircraft and produced in 1943. Commissioned by the United States Navy and Marines, it was one of the faster fighter aircraft of its time. It was also one of the easiest planes to spot thanks to that gull wing. This aircraft was used extensively during the Pacific Theater of the war and many think that it played an integral part in making sure that the US was successful. There are a few of these aircraft that still fly, but they are extremely rare.

These are the aircraft that were mainly used by US and Allied Forces at the beginning of the war. For the most part, they were considered to be largely under-powered although their maneuverability was fairly good for the time. They were manufactured in the early 1940s, and many of them came off the assembly line in either 1940 or 1941. Some of them had actually been manufactured before that time and were already in use during the early 1940s. While the Warhawk was eventually replaced with the P-51 because it was faster and more maneuverable, it served as the workhorse of the United States military until the P-51 became available. This is the aircraft that would ultimately end World War II. Manufactured in 1943, it was used by the US military in 1945 to drop a hydrogen bomb on Hiroshima and another on Nagasaki. As a result, the B-29 will forever be linked to both World War II and the dawn of the nuclear age. The aircraft was produced in fairly large numbers but most of them were scrapped after the war. Today, only one flying example still exists.