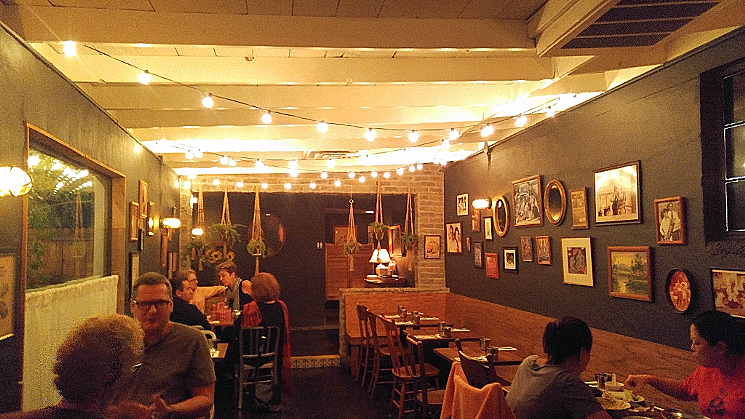 The state of Arizona has a well-earned reputation for Sonoran cuisine. However, it is important to note that while people in Scottsdale can find plenty of restaurants that cater to those particular tastes, there are plenty of other restaurants serving up other cuisines as well. Due to this, interested individuals aren’t exactly lacking when it comes to culinary choices. 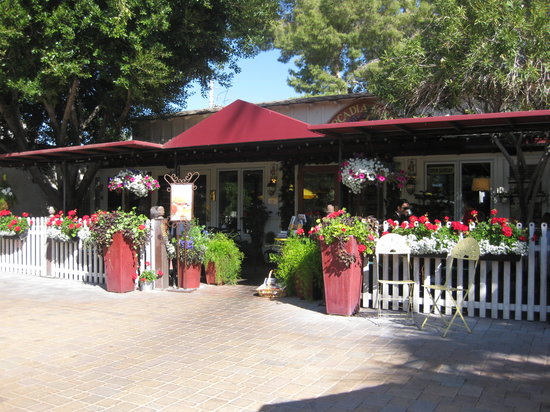 Given its name, it should come as no surprise to learn that the Arcadia Farms Cafe makes use of the products from the titular farm to produce an excellent selection of omelettes, sandwiches, and other fare suitable for a cafe setting. In particular, its cakes and other desserts are well-known to a fair number of people in Scottsdale. 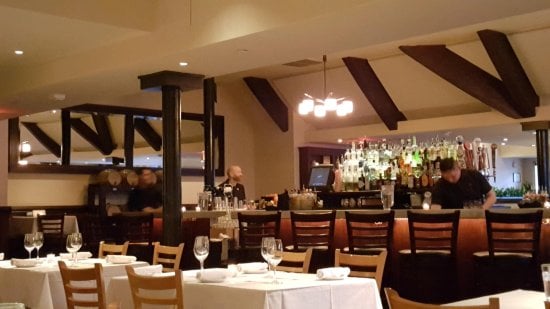 Citizen Public House is interesting in that it offers interested individuals its interpretations of various American classics. The result is food such as chopped salad and pork belly pastrami, which are sure to please people looking for something that is familiar but at the same time novel in nature. On the whole, Citizen Public House offers exceptional comfort in more upscale surroundings, which can be a powerful combination. 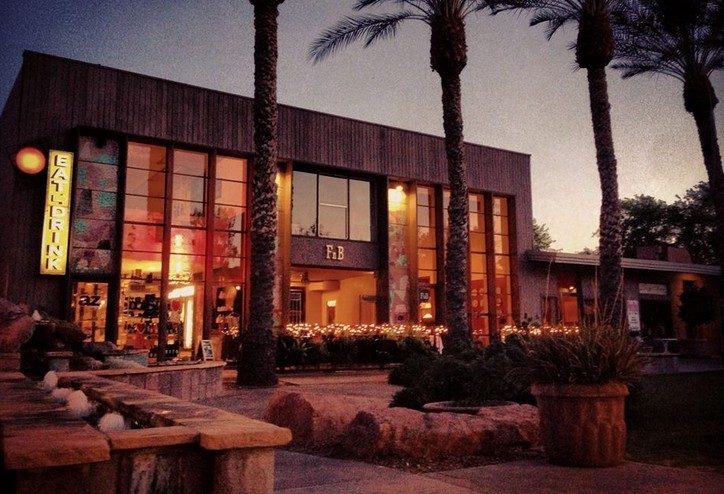 FnB has what one might call a local, seasonal menu, meaning that its offerings change on a regular basis as time passes. This means a fair amount of variety for interested individuals. Moreover, this means a reduced impact on the planet for those who are environmentally conscious. With that said, considering the accolades that FnB has received, it should come as no surprise to learn that it is by no means lacking when it comes to flavor.

Those who are curious about Thai cuisine should check out Glai Baan, which is a midtown bistro that offers a bustling feel to the place. Street food are popular choices for those who stop by. However, they can also order northeastern Thai food such as larb, pork skewers, and pork dumplings. 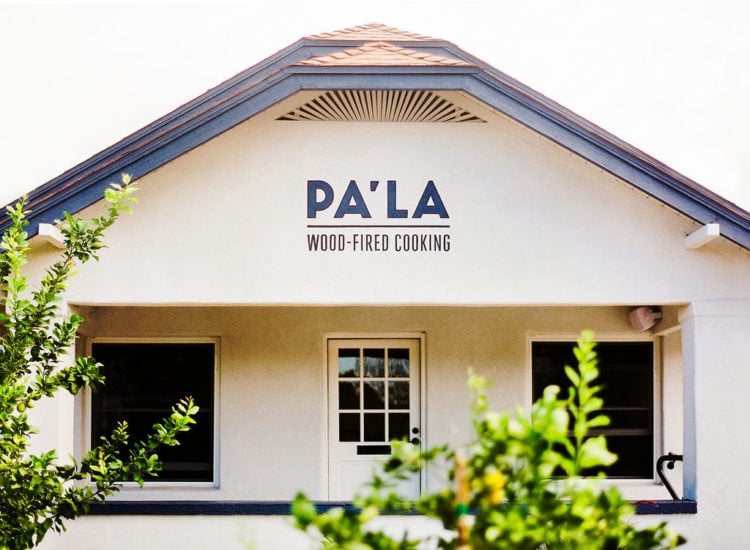 Pa’la’s menu changes on a day-to-day basis. However, interested individuals can count on it to offer them wood-fired food centered on Spanish tapas, Italian flatbreads, and a small number of staples. Ingredient-wise, Pa’la is careful to choose ethically-sourced seafood that comes from boat-to-table providers. 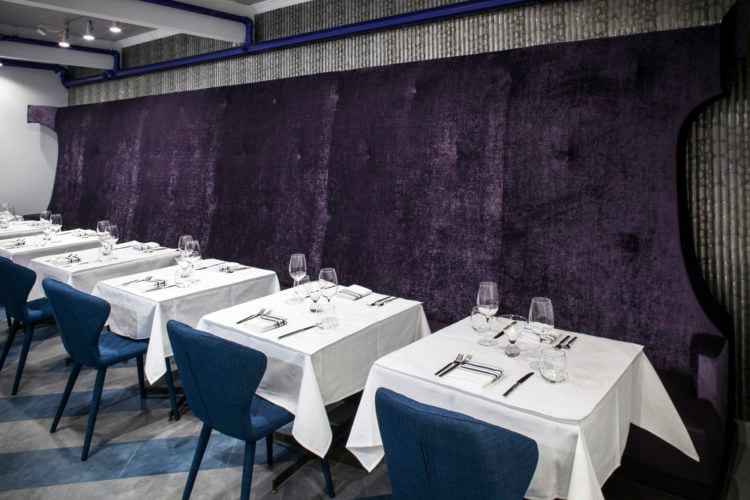 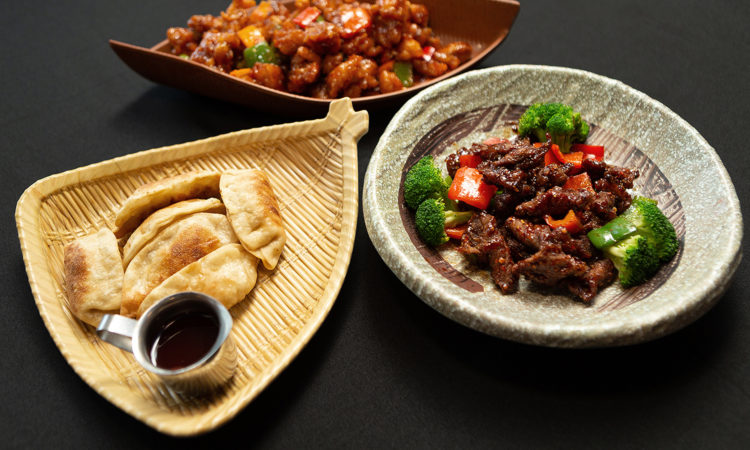 Chinese cuisine isn’t a single cuisine so much as a collection of them. In the case of Shaanxi Garden, it specializes in, well, Shaanxi cuisine, which refers to a province situated in Northwestern China. Due to this, its menu is focused to a significant extent on flour-based foods such as dumplings and biangbiang noodles as well as plenty of mouthwatering meat. 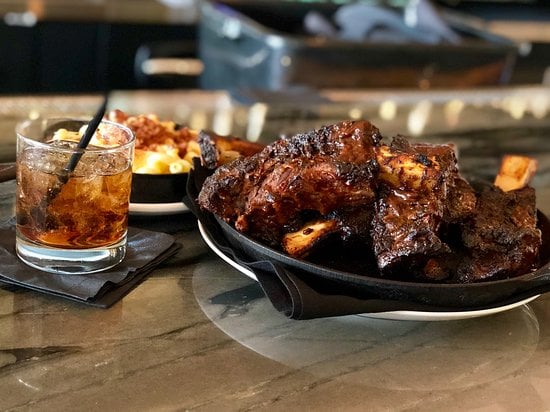 Like its name states, Starlite BBQ offers barbecue, but it should be mentioned that its barbecue isn’t 100 percent standard but instead comes with its own stand-out characteristics. Some examples include both ribs slathered in mole and brisket that has been slow-cooked for excellence on a grill. Combined with a good selection of alcoholic beverages, this means that Starlite BBQ has plenty to offer interested individuals. 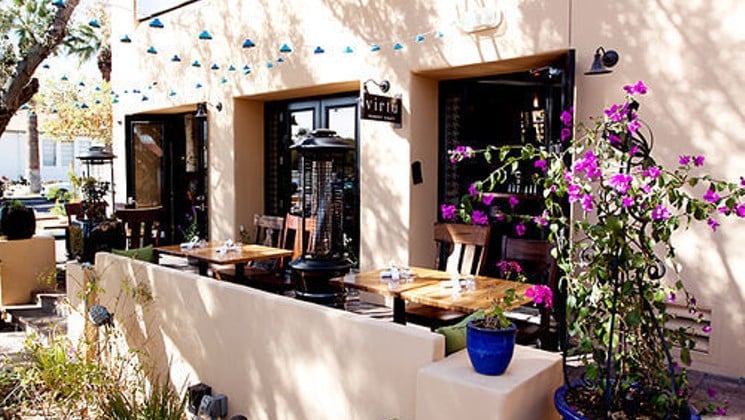 Menu-wise, Virtu Honest Craft boasts outstanding food with something of a Mediterranean food to it. As a result, while the restaurant makes plenty of use of local ingredients, its menu items feature more exotic ingredients such as mortadella and Spanish octopus as well. With that said, Virtu Honest Craft’s food is truly excellent because it shows no mismatches whatsoever. 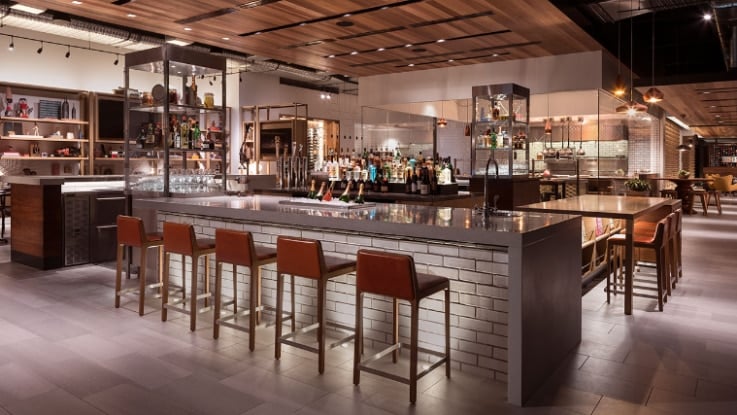 Based in the Andaz Scottsdale Resort & Spa, Weft & Warp provides a high-end dining experience influenced by local flavors. Some examples of its menu items range from roasted chicken with adobo sauce to small plates of Medjool dates served with fresh cream as well as pistachio crumbles. Summed up, for people who want something more luxurious but still familiar to them, Weft & Warp isn’t a bad choice at all. 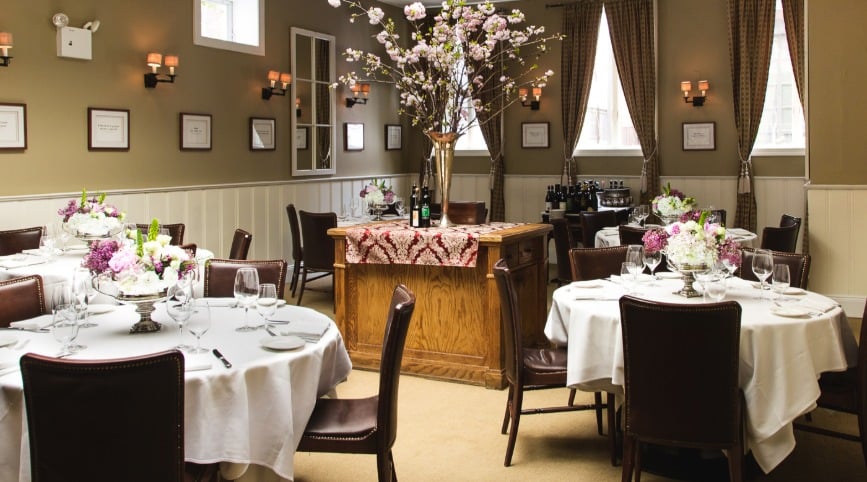 If you enjoy eating out, then New York City is an amazing place in which to spend time as there is a fantastic choice of places to dine. There are restaurants offering all types of… 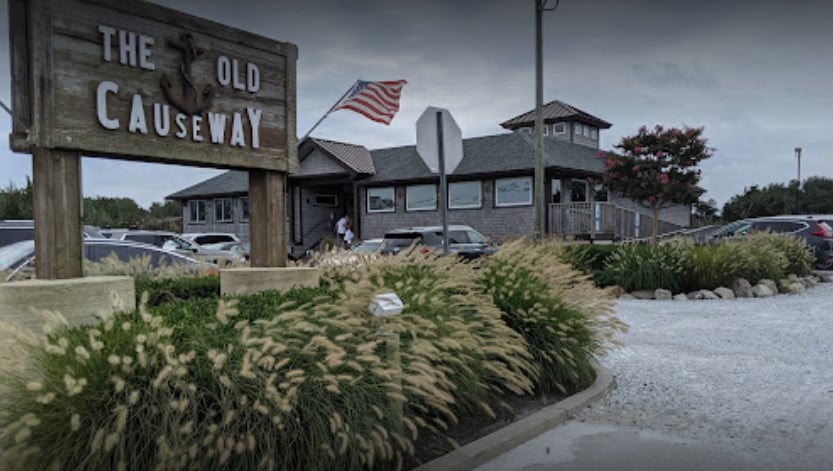 There’s nothing like a restaurant with a view, especially if that view happens to involve an expanse of glittering water. New Jersey has over 130 miles of shoreline, scores of lakes, dozens of rivers, and… 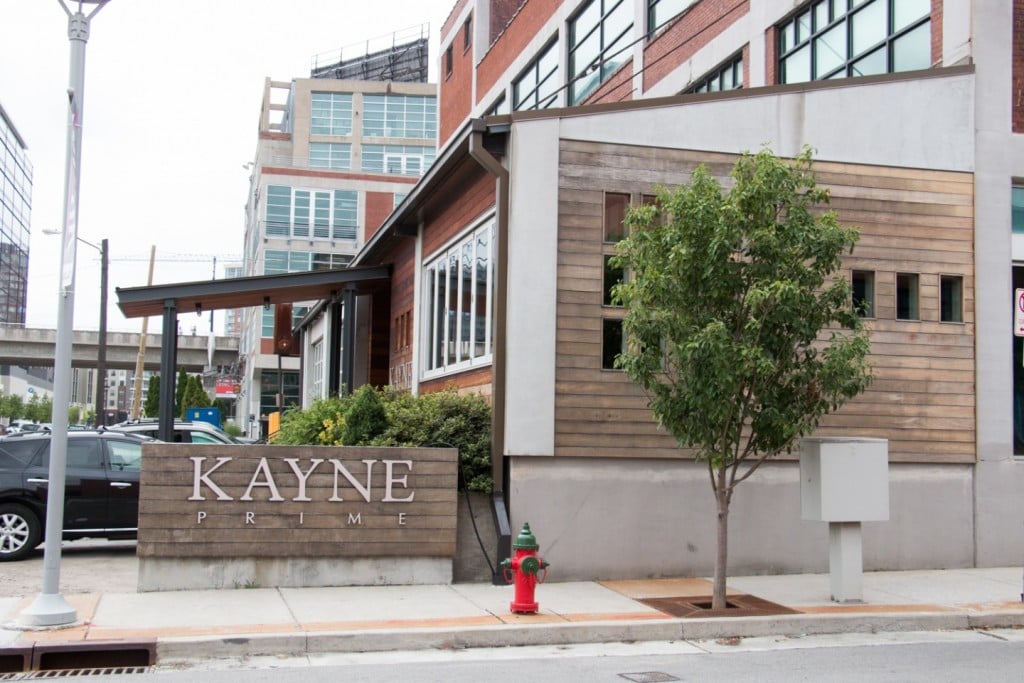 Nashville is a great city for dining out as it has many outstanding restaurants. These vary from places serving international cuisine to those that create American classics, and from fine dining restaurants to casual diners…. 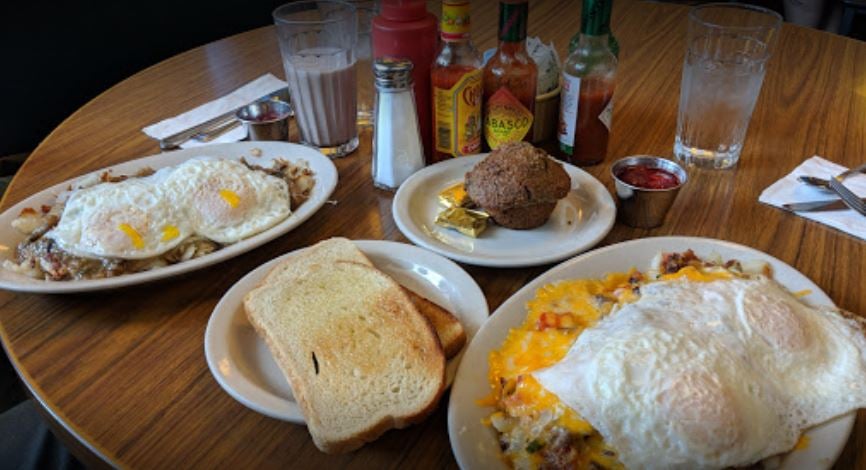 When visiting Twin Falls, you will likely spend a lot of time outdoors appreciating the beautiful surroundings and diverse landscape. All the activity means that you will soon build up an appetite. Fortunately, there are…

New York City is an amazing place for eating out with a host of outstanding restaurants for you to choose between. These vary from budget diners to fine dining establishments, and there is cuisine from…

For people who enjoy eating out, Chicago is an amazing city in which to live or to visit. There is a diverse range of restaurants from which to choose with something to suit every budget…