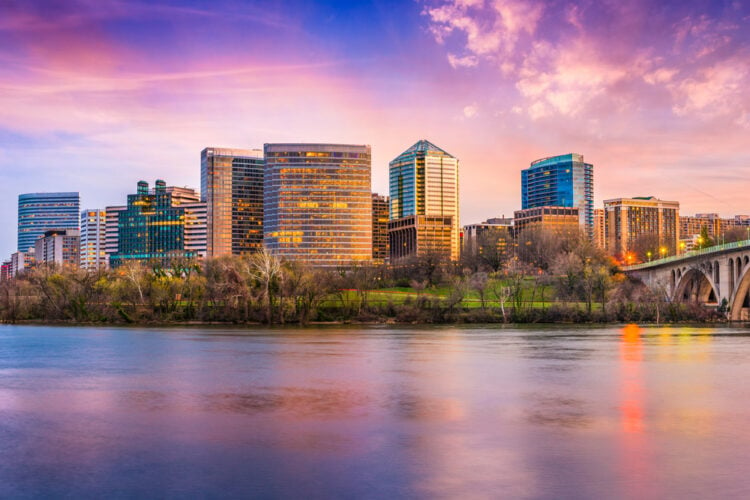 What comes to your mind when you think of Arlington, VA? Most people immediately think of the place as a political and historical center. After all, it is home to the Pentagon, Iwo Jima Memorial, The Tomb of the Unknown Soldier, and John F. Kennedy Grave Site. As a result, it is easy to assume that there is nothing fun to do in Arlington. Amazingly, Arlington is a fun city to be. For instance, if you love to eat, you could visit Chinese food restaurants in the city. You are probably curious about which restaurants you can visit. Here are the top five restaurants to visit for the best Chinese food in Arlington.

The restaurant was co-founded by Amy Liang. He lived in Jilin (China) and moved to the United States. After settling in the country, he marveled at how Americans would have a salad for lunch. In his home country, they would eat heavy meals like deep-fried pork or stews. He could not adjust to their dining style, so he opened his restaurant and introduced Chinese food in Arlington. If you hate salads for lunch like Amy, you can enjoy meals such as pan-fried Peking duck buns, pork soup dumplings, scallion pancakes, stir-fried chicken noodles, Kung Pao Chicken, etc.

Peter Chang worked in various restaurants before starting his restaurant. He kept moving from one restaurant to the other because he felt they did not share his vision. As a result, he decided to open his restaurant to achieve his vision. The restaurant is known for its Sichuan cuisines. Sichuan cuisines usually contain plenty of chilies, garlic, and onions. Since not everyone is fond of chili, the restaurant does not put a lot of it. Some of the cuisines you could order are crispy pork belly, whole boneless fish, dry-fried eggplant, cilantro lime fish, soup steam pork buns, etc. How good are Peter’s dishes, you may ask? Peter was among the finalists for the 2022 James Beard Award. He was considered an outstanding chef. The award is usually given to exemplary chefs in the culinary and hospitality fields. However, it is not only the chefs who are recognized. Other people eligible for the award include journalists, authors, and restaurateurs. If a chef gets an award, then it must mean that his dishes are good.

The restaurant has been in the region for 35 years. They are known for their Northeastern Chinese cuisine. The cuisine is heavily influenced by China’s neighbors: Korea, Mongolia, and Russia. To ensure they prepare Northeastern Chinese cuisines, the restaurant locally sources its rice, seafood, noodles, and meats. As a result, you will eat fresh foods from this restaurant. The restaurant prepares tofu with scallions, aged chicken with mushrooms, chicken in garlic sauce, cumin fish, corn bun, pork, and sour Napa dumpling, and the list is endless. As for drinks, you can opt for the usual soda and water. However, if you fancy a Chinese drink, you can order Chinese herbal tea.

In 1978, Eddie Tsui wanted to open a restaurant that serves northern Chinese cuisines. He especially wanted to focus on Peking duck as the main dish. As a result, that is how Peking Gourmet Inn got its name. While running the restaurant, he would face a shortage of spices. Without the spices, he knew he wouldn’t be able to make authentic northern Chinese cuisines. There was the option of importing spices, but that would be an expensive undertaking for him. He, therefore, decided to grow his spices like jumbo spring onions. Instead of buying sauces, he would also make his own. Since then, that is how Eddie has been preparing his dishes. Besides the Peking duck, other dishes prepared in the restaurant include golden yuan bao, Kung Pao fish filet, shrimp with fresh hot pepper, roast pork with snow peas, ginger beef, chow san Chien, and many other dishes.

When you visit this restaurant, you will get an opportunity to eat mala tang. Mala Tang is a staple street food from Southwest China. It is a type of soup that is rich and spicy. The soup is so spicy that it will leave you with a numbing feeling inside, hence the ‘mala’ name, which is Chinese for numbing or spicy. Mala Tang is a bowl of boiling broth. You will therefore have a chance to immerse a dish in it. Some of the foods immersed in the broth include vegetables and bite-sized meats. The foods are placed on a bamboo skewer so that you insert them into the mala tang. Some people may resent visiting a restaurant where they have to cook for themselves. Before you abandon this restaurant, you can opt for dry pot in this restaurant. For the dry pot, you decide which foods to dip in the pot, and the chef will do that for you. Some of the spices in the broth include scallions, ginger, spicy bean paste, garlic, and chili peppers. Besides mala tang, other meals you can order are vegetable tempura, mung bean noodles, duck gizzards, fish balls, chicken corn chowder, and many more dishes.

There is more to Arlington, VA, than just being a center of history or politics. For instance, it can be depressing for some people to visit the John F. Kennedy Grave Site. For such a case, it would be best if they lowered their stress levels by visiting any of the five restaurants. If you have never eaten Chinese food, consider it an adventure you must take part in. It is an opportunity for you to taste dishes you have never eaten. Also, you may learn some culinary ideas and use them to prepare your dinner. As for the authenticity of the Chinese cuisines, you do not need to worry about any fake cuisines. Most restaurants in this city source Chinese food and spices locally or have a farm. So, if you need to eat genuine Chinese food, consider visiting these five restaurants.

Miami is a city that offers an all-around experience as it has a fantastic climate, various activities and attractions to enjoy, amazing accommodation, and wonderful beaches. It is also known for having a diverse selection… 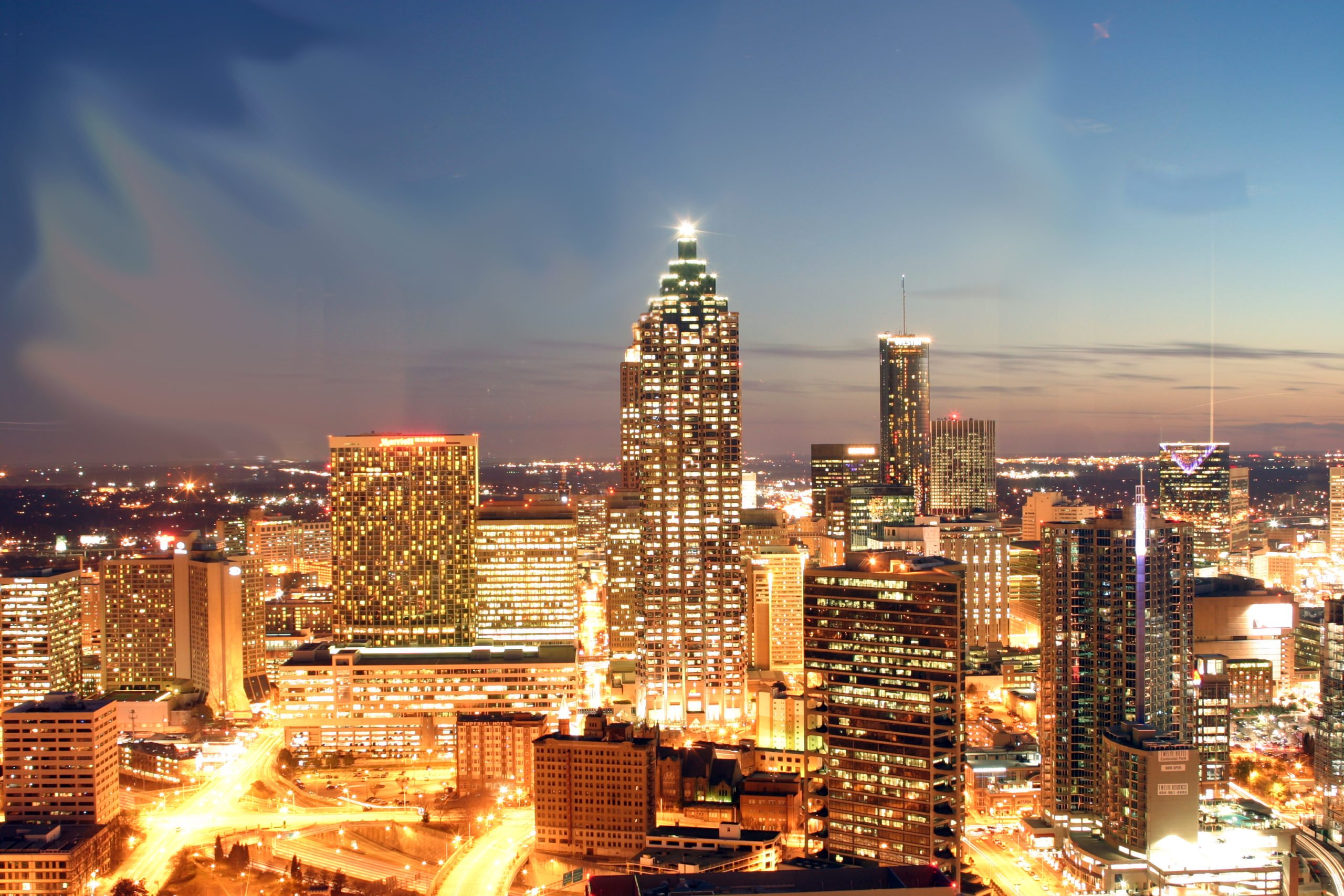 Also known as the city in the forest, Atlanta is known for being surrounded by beautiful countryside while also having a fantastic urban vibe. The city is often associated with casinos and a vibrant nightlife,…

San Francisco is a vibrant city. The streets of this beautiful place are lined with restaurants upon restaurants that feature unique menus, classic delicacies, and many cultural fares. If it’s culture you’re looking for, head… 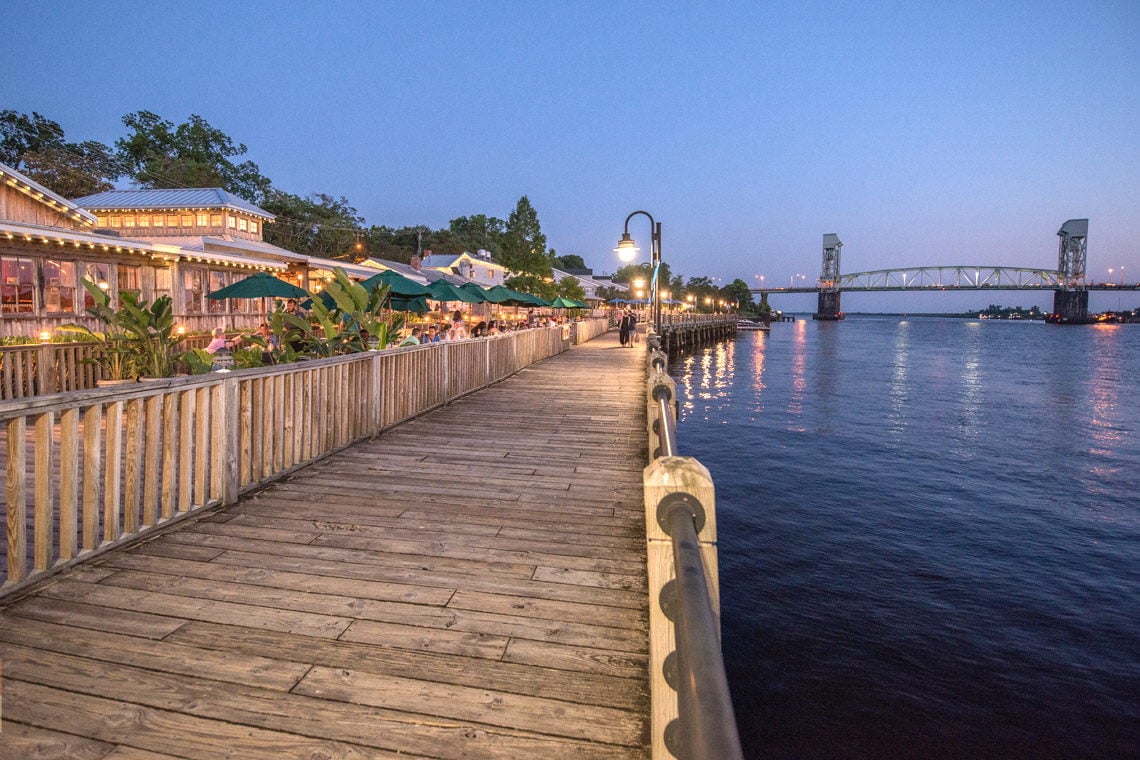 Whether you want upscale, lowkey, or anything in-between, you’re guaranteed to find something to suit your tastes and budget among Wilmington’s superb range of seafood eateries. The city’s vibrant restaurant scene is doing a roaring… 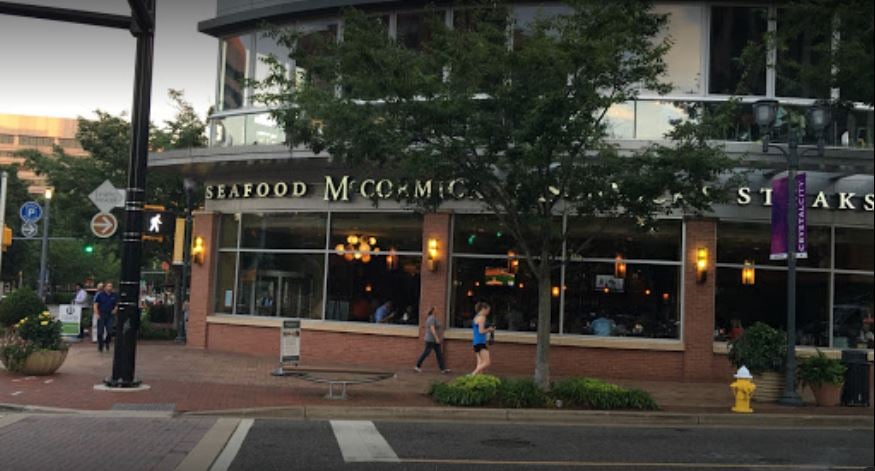 Arlington, Virginia, is awash with restaurants offering everything from down-home comfort food to fine dining classics. Those who prefer their food on the fishy side are almost spoilt for choice, with a wide selection of… 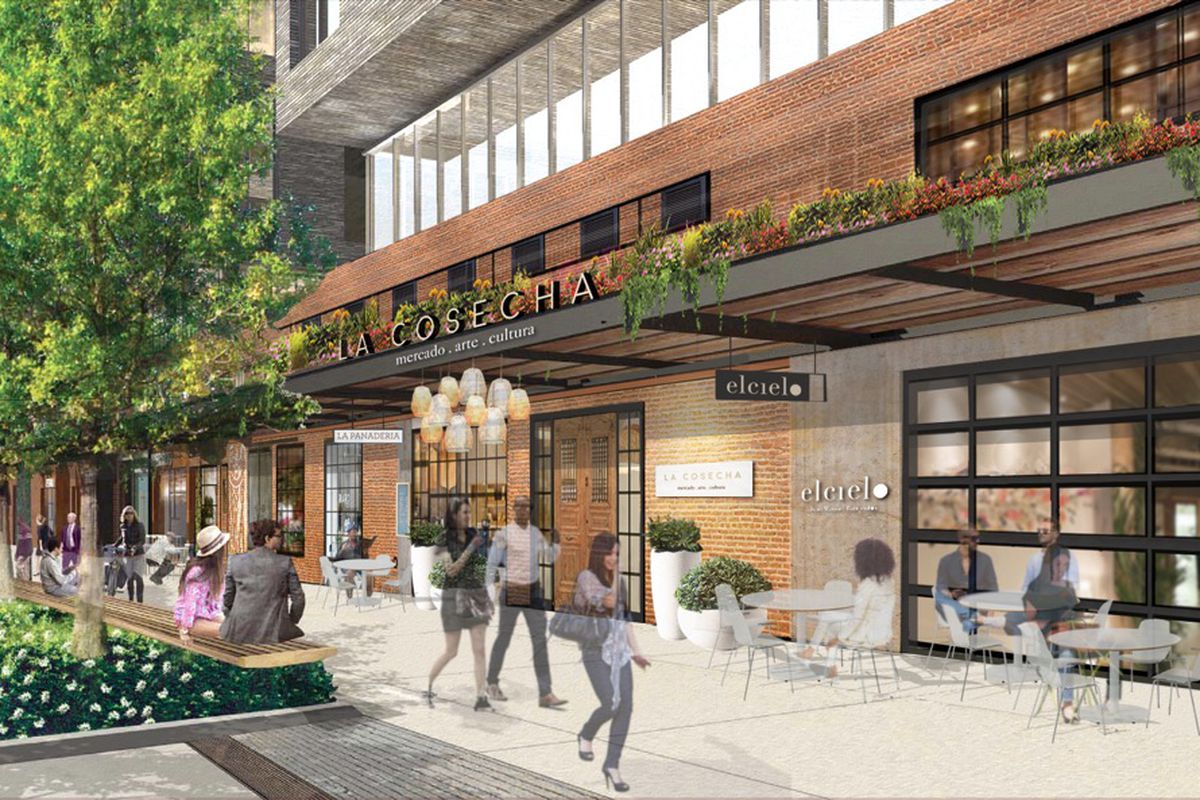 When you think of the cuisine of Argentina, steak is probably the first thing that comes to mind. This country is famous for the quality of its beef and for its vast array of beef…