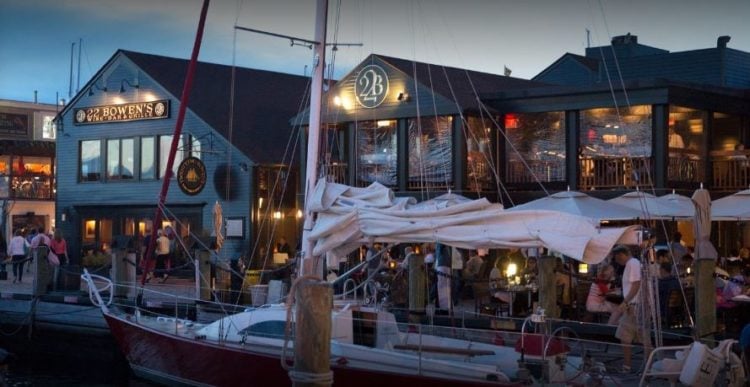 Due to its island location, the fishing and maritime industries have played an important role in the history and culture of the city. This is also reflected in the traditional cuisine of the area and the food served in restaurants, as they make the most of the fresh, local supply of fish and seafood. Therefore, it is little wonder that seafood restaurants are a popular option in this city for both locals and tourists. If you are a fan of seafood, then these are 10 of the best seafood restaurants in Newport, RI for you to try. 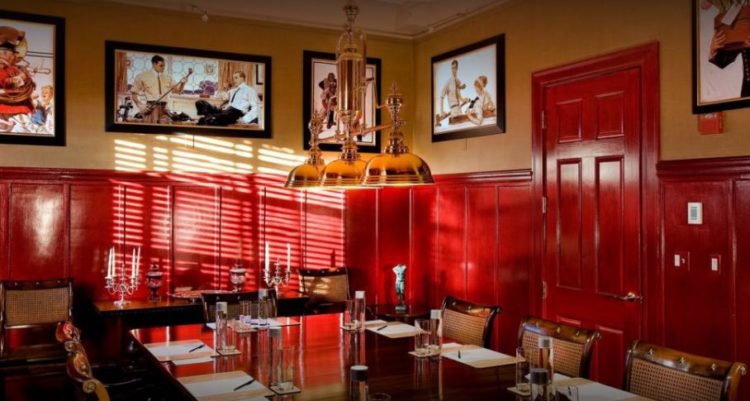 Opened in 2011, this fine dining restaurant has a prix fixe menu. Options from the appetizers include dishes such as scallops in champagne broth and lobster bisque with lobster from wantons. From the entrees, the poached lobster served with a vegetable ragout is one of the most popular options. The menu has been created by acclaimed chef Jonathan Cartwright, says 10 Best. Muse is located within the historic mansion Vanderbilt Grace, and it is the perfect setting for a romantic meal. The wine list at Brick Alley Pub has won the restaurant awards as it boasts more than 250 vintages. Diners can choose dishes from a menu that consists of elevated seafood classics, such as stuffed sole, lobster mac and cheese, lobster rolls, and Portuguese littleneck clams. Diners have praised the ambiance in this restaurant, as it is a coy setting with a real fireplace. 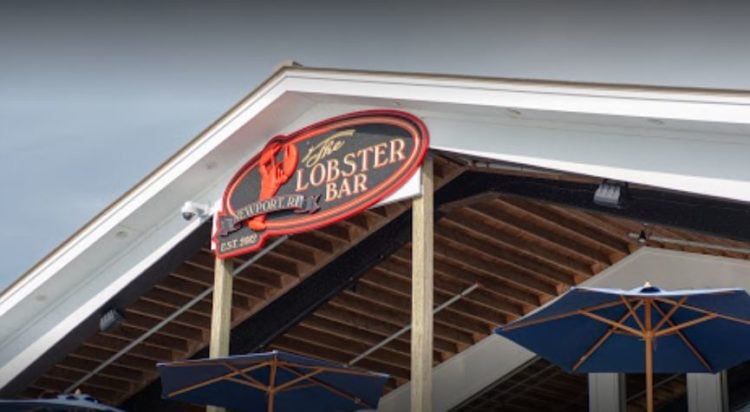 A casual venue that is tucked away in the harbor, The Lobster Bar advertises itself with a huge neon sign attached to the wooden building. As you enter the restaurant, you will see a large lobster tank, from which the lobsters are plucked fresh to prepare the meals. Whole lobster, lobster tails, and lobster rolls feature highly on the menu. However, lobster is not the only option, with other popular dishes including classic fish sandwiches and clam rolls. Scales and Shells is a bi-level restaurant with an open kitchen on Thames Street. You can enjoy almost any type of fish or seafood grilled at this restaurant, and other options on the menu include classic fish and chips, seafood pasta, and clam pizza. This is a no-frills venue with the menu on a blackboard, no reservations, and payment by cash only. One element of dining in this restaurant that people enjoy is seeing their food prepared as there is an open kitchen. Amongst the locals, Flo’s Clam Shack is one of the most popular places to enjoy delicious seafood. This is why the restaurant is usually packed, and you may have to wait for a table. It is a casual venue that serves mouthwatering classics, such as fried fish and clam chowder. Diners can wash down their food with pitchers of beer, rum punch, or mojito. This restaurant also does take out for those who want to take their food home. 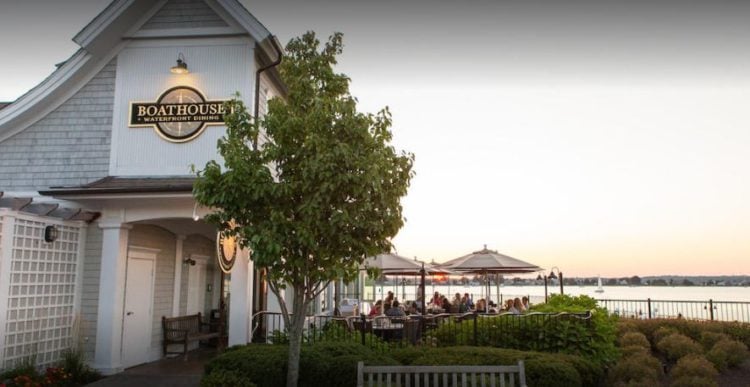 Just outside Newport set on the Sakonnet River is The Boat House Waterfront Dining. It is an upscale restaurant with an extensive menu featuring a combination of classic seafood dishes alongside elevated dishes with flavors from around the globe, and there is also a raw bar. Some examples of the dishes available include fisherman’s stew, fish tacos, baked lobster, and lobster fritters. There is a separate menu for those who visit for brunch on Sundays, which features options such as French toast or eggs benedict with crab cakes. Discover Newport describes The Black Pearl as one of the best-known and best-loved restaurants in the city. Diners can enjoy classic cuisine and a warm ambiance in the Commodore’s Room and Tavern. Alternatively, they can opt for al-fresco dining out on the Waterside Patio, which features a raw bar. This restaurant has been open since the 1920s, and they claim to make the best clam chowder in the city. The menu consists of American cuisine, with popular options including the Nantucket Cape scallops and the twin New England lobster tails. Diners at The Mooring Restaurant can enjoy a setting that is both casual and elegant at the same time. This restaurant has been open for more than a quarter of a century, and it has maintained an excellent reputation since. There is a raw bar featuring an extensive range of seafood, and the menu is equally diverse. The scallop chowder served at The Mooring Restaurant is award-winning, and The Mooring Scampi is one of the most popular options on the entrée list. There are several options for meat-eaters on the menu. Diners can enjoy a bottle of wine with their meal from the vast wine list or choose to accompany their meal with a beer or a specialty cocktail. The restaurant is set on Newport Harbor, and there is an outdoor mahogany deck that overlooks Narragansett Bay. 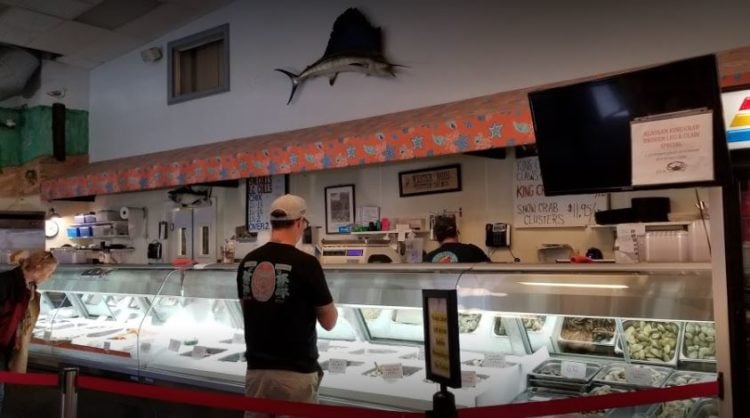 One of the most popular seafood restaurants amongst the locals is Anthony’s Seafood Market. This business is a wholesale seafood provider that supplies its own market and restaurant, along with supplying many other local establishments. This family-owned restaurant is a casual eatery that serves up crowd-pleasing dishes, such as broiled lobster and fried fish. Examples of sides are jacket potatoes and corn on the cob. There are also options on the menu for meat-eaters, such as sandwiches and burgers. Anthony’s Seafood Market is known for serving generous portions, so you need a healthy appetite to clear your plate. According to 10 Best, the best seafood restaurant in Newport, RI, is 22 Bowen’s Wine Bar & Grille. This upscale restaurant has a menu that boasts a wide selection of seafood dishes alongside prime steaks. There is also a raw bar and the option to eat outdoors to enjoy spectacular views across the port. You will find the perfect wine to accompany your meal from the extensive expert wine list.