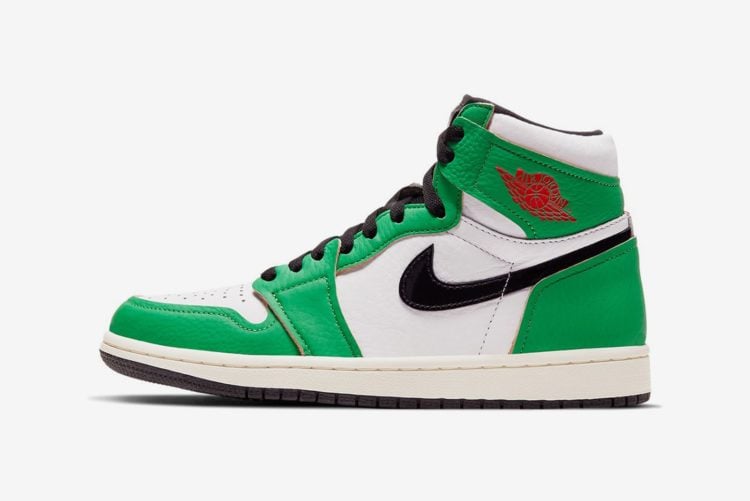 Sneaker lovers know that going home with a pair of Nike shoes will cost them around $80. However, the minute you order an Air Jordan 1, you have to be prepared to part with more money. It is no secret that Nike has made a killing since it signed that deal with Michael Jordan almost 40 years ago. Among the many shoes it has released is the Air Jordan 1 “Lucky Green” which retails at $170. Since the price is more than double what regular Nike shoes go for, you have to wonder what makes them so expensive. We have rounded up a few reasons, as detailed below.

There is something special about memories. Even though we are advised against looking back, we still can reminisce on how far we have come. That can be said of Nike’s decision to make the Air Jordan 1 “Lucky Green” sneakers. The shoes give a nod to the great game that Jordan put up against the Boston Celtics during his time with Chicago Bulls. Nike said that the sneakers focus on the progression of the early days of Jordan’s basketball career. Besides acknowledging the imperfection of the legendary basketball player, it is a throwback to the time Chicago Bulls went against the Celtics. Although the Celtics won, Jordan’s career began taking shape. For this reason, the sneakers represent everything about that game. On April 20, 1986, the Chicago Bulls lost to the Celtics 135-131 in a double game.

During the second round of that game, Jordan flaunted his prowess on the basketball court. In Game 2, Jordan scored 63 points, causing even one of the Boston Celtics players, Larry Bird, to comment in awe. Bird, a three-time MVP, said that he did not think anyone could do what Jordan did to the Celtics. He recognized the rookie’s skills adding that Jordan was the most awesome and exciting player that day. To top it off, Bird said he thought it was God disguised as Jordan. With such high praises coming from an already great player, it made sense that Nike would want to relive that moment through Air Jordan 1 “Lucky Green” shoes. Therefore, the shoe company did its best to include every element of that game in the shoe. The “Lucky Green” overlays are reminiscent of the Boston Celtics, while the wings and tongue are red, to represent the Chicago Bulls. A special hardwood print on the insoles symbolizes the Boston Garden’s wooden floor. The eyelets are not fully stitched, signifying Jordan’s game was still a work in progress. Another noticeable feature is the black outsoles. Therefore, when Sportsman said that the “Lucky Green” sneakers would immortalize one of Jordan’s best nights in the NBA, the statement captured what Nike’s intentions were when making the shoes.

You have to love how Nike markets its products. Nike knew the game where Jordan scored 63 points occurred on April 20, 1986, and decided to release a docu-series about the basketball player on April 19, 2020. It appears to have been a strategy to gear customers up for buying the ultimate souvenir of their favorite basketball player. Therefore, on October 14, 2020, after people had watched enough of Jordan to appreciate where he came from, it made sense that Nike released the Air Jordan 1 “Lucky Green” sneakers. According to Sports Illustrated, “The Last Dance” caused a price increase in Air Jordan 1 sneakers. The shoes can be considered expensive, but they are women-exclusive sneakers. Women have been known not to care about the price when shopping; they shop with their hearts, so such a high price tag does not matter. Perhaps, Nike also understood this when making the sneakers for women exclusively, although it was considerate enough to have large sizes that could fit men. Still, anyone who owns a pair of Air Jordan 1 knows that the shoes are worth the price tag. Air Jordan sneakers have been known to have a high resale value. In 2020, CNBC published that Sotheby had sold a pair for $560,000, making it the most expensive sneakers ever sold. However, what made the shoes special was that Jordan had worn them in a game and autographed them. For the pairs you buy at $170, you can expect to make at least $100 profit on average.

If Jordan had his way, the shoes would probably have never seen the light of day. When he was still a rookie, Nike approached him hoping to sign a deal with the rising talent, but Jordan was not interested. According to Marie Claire, Jordan hoped to land a deal with Adidas, his favorite shoe company, or Converse, the official NBA shoe. However, Converse declined to put him above other athletes like Bird and Magic Johnson, while Adidas did not make him an offer. Therefore, it took a lot of convincing from his mother, Deloris, to give Nike a try. Jordan still hoped that Adidas would reconsider even after he got an offer from Nike. So, he went back to Adidas, but the shoe company was still not interested. Jordan’s father advised him to take the Nike offer since the amount was unheard of for a rookie. For this reason, Jordan stuck with Nike, a decision that turned into a lucrative business. Nike came up with Jordan’s line, and its expectations of the sneakers were modest. The company hoped to make at least $3 million from the sale of the shoes in four years. It was shocked to sell shoes worth $126 million in one year. Jordan has since been taking home huge paydays from his collaboration with Nike. In 1984, he agreed to $250, 000 and his sneaker line, and by 2019, he was earning more than $1.3 billion. 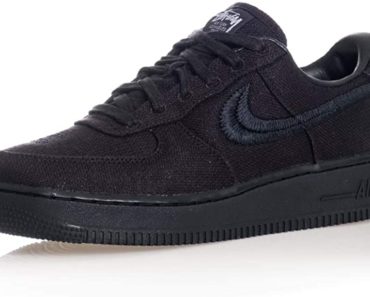 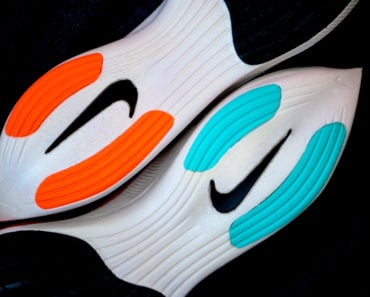 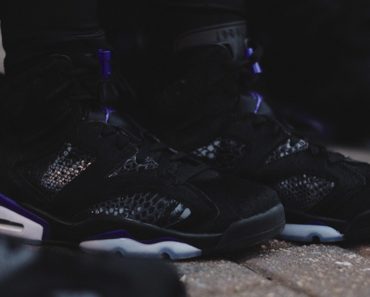 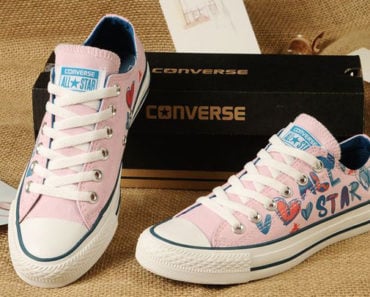 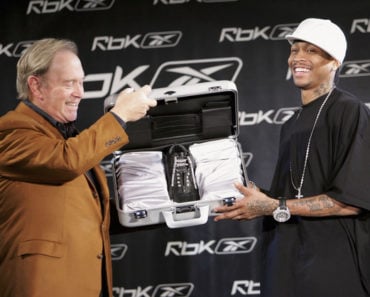 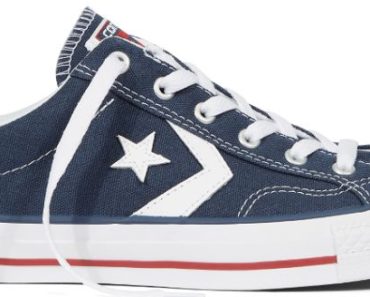