Sweden isn’t the most populous country that can be found out there, but if you’re looking for the best-selling Swedish music artist, the list below will contain many recognizable names. There have been and continue to be some very well-known Swedish music artists who have enjoyed a corresponding measure of success. Chances are good that interested individuals will recognize at least some of the artists below even if they won’t necessarily recognize all of them.

Whether your interest is in learning about other Swedish musicians out there, or comparing their success to other artists of today, you’ll find an impressive list of the best-selling Swedish music artists below.

Europe is one of those rock bands that became extremely popular in the 1980s, broke up in the 1990s, and then reunited in the 2000s. There are a lot of people out there who will be most familiar with them because of “The Final Countdown,” which was a single from the studio album of the same name. However, Europe had other hits as well, with one example being “Carrie” and another example being “Rock the Night.” The rock band is still around, as shown by how they released their 11th studio album in October of 2017.

Given the name, one might be tempted to guess that Vikingarna is some kind of metal band. After all, Scandinavia has a reputation in that regard. In fact, there is even a sub-genre of metal called viking metal. However, it is amusing to note that Vikingarna is nothing of the sort. Instead, it is a dansband, meaning that it made dansbandsmusik. This is pretty much exactly what it sounds like, which is to say, dance band music that came into existence in the 1970s because of influence from pop, rock, country, swing, and more. Vikingarna has a place on this list because it was the single greatest dansband ever with more than 11 million records sold.

Nu-disco is a genre that draws inspiration from the disco of the 1970s, the dance music of the 1980s, and the electronic music of the 1990s. Alcazar is one of the most successful nu-disco groups to ever emerge, as shown by how they managed to sell more than 12 million records. They had a short reunion for the purpose of performing at a special event in 2020. However, Alcazar is now disbanded for the most part.

Dr. Alban is the stage name of Alban Uzoma Nwapa. Music-wise, his body of work is reminiscent of dancehall, Eurodance, hip hop, and reggae. However, it is interesting to note that Dr. Alban is also a successful producer with his own record label called Dr. Records. The fact that he has sold millions and millions of records should make the extent of his success very clear.

The Cardigans formed in the early 1990s, took a break from the mid 2000s to the early 2010s, and then continued on until the late 2010s. They managed to build quite the Swedish fan base for themselves with their debut studio album Emmerdale in 1994. After which, they proceeded to become an international name of note with their follow-up studio album Life in 1995. The Cardigans have made it clear that the chances of more releases are either nonexistent or next-to-nonexistent. However, they did a small tour as recently as 2018.

There aren’t a lot of rock bands that have been as prolific as the Spotnicks. After all, they started up in 1958 and continued until 2019. During that time, the Spotnicks released 43 albums, which enabled them to sell more than 18 million records over the course of their career. Besides this, the band is known for other reasons as well. For instance, they used to wear so-called “space suit” costumes while they were performing on the stage. Similarly, they earned an envious reputation for innovative guitar-playing.

Avicii was the stage name of Tim Bergling, who was a DJ as well as a music producer. He had a number of hits, which made him one of the DJs responsible for bringing electronic music into the mainstream in the early 2010s. Sadly, Avicii committed suicide in 2018. Something that was connected to the enormous stress that his career put upon him.

The members of Ace of Base became international superstars in the 1990s. For proof, look no further than the fact that their debut studio album went nine times platinum in the United States, which was enough to make it the single best-selling studio album in 1994. Ace of Base followed that up with more successful studio albums, with the result that they had become some of the best-selling Swedish music artists ever by the early 2000s. Technically speaking, they are still around because they never disbanded. Unfortunately, Ace of Base has been inactive for the most part ever since the early 2010s.

Roxette is a pop rock duo that consisted of Marie Fredriksson and Per Gessle. Both were established music artists before forming the duo. However, the two together went on to sell 75 million records, thus making them some of the best-selling music artists in Sweden and beyond. Roxette were active on-and-off from 2002 to 2019. This is because Fredriksson was diagnosed with a brain tumor in 2002, which eventually took her life in 2019. Despite this, Roxette managed to release not one, not two, but three studio albums in that time.

Furthermore, many individuals consider The Beatles, Michael Jackson, or Elvis Presley to be some of the greatest musicians of all time. While they are not wrong that their musical talent is incredible, this list of Swedish musicians contains artists who could compete with those legends. From hip hop to rock and pop music, the greatest artists continue to shape our music-loving generation long after their peak days, much like many on this list.

So don’t skip on Swedish music! Enjoy these famous Swedish musicians along with your other favorite music artist groups. You will, without a doubt, find rhythm, soul, and passion in their hits. 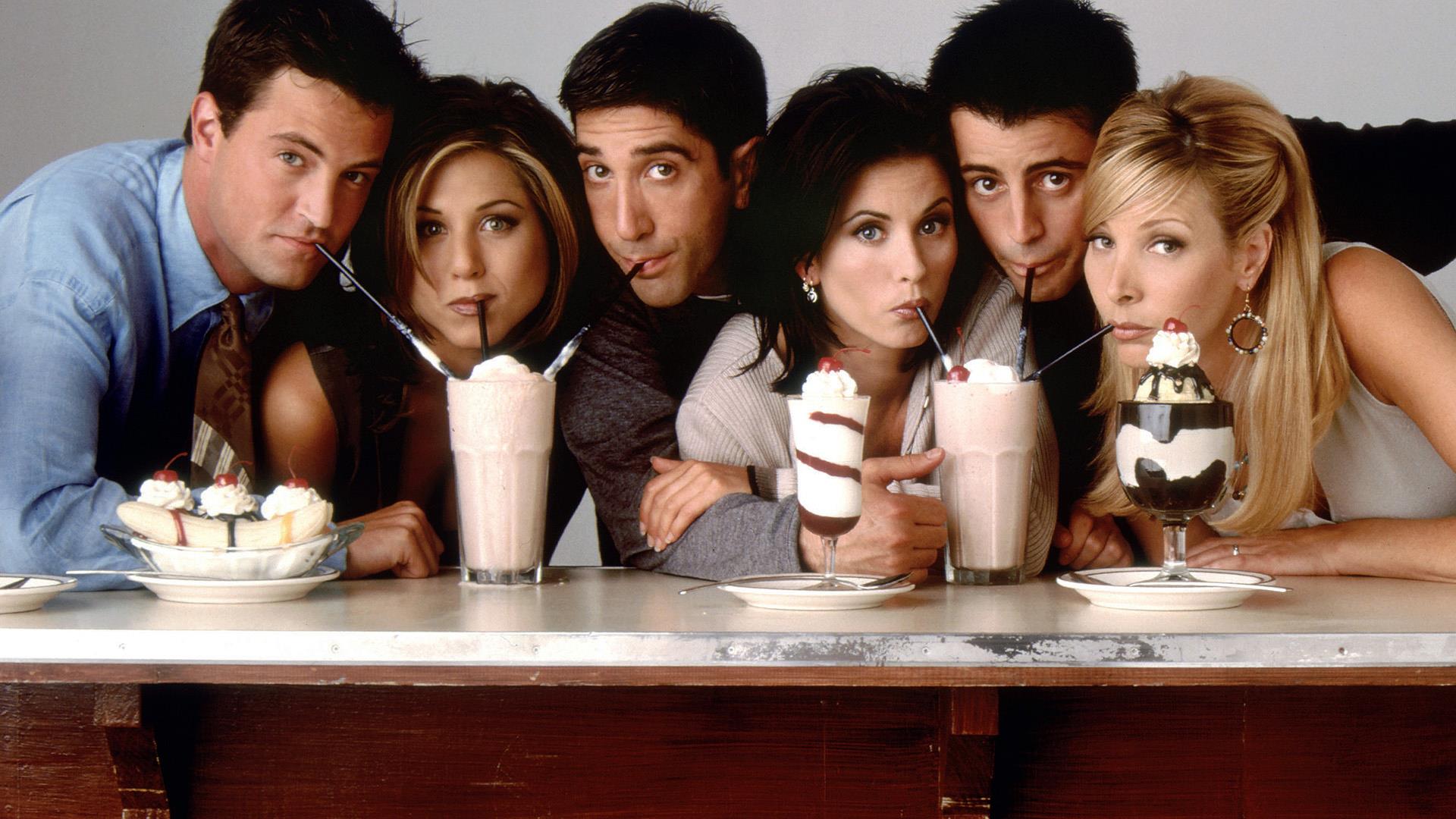 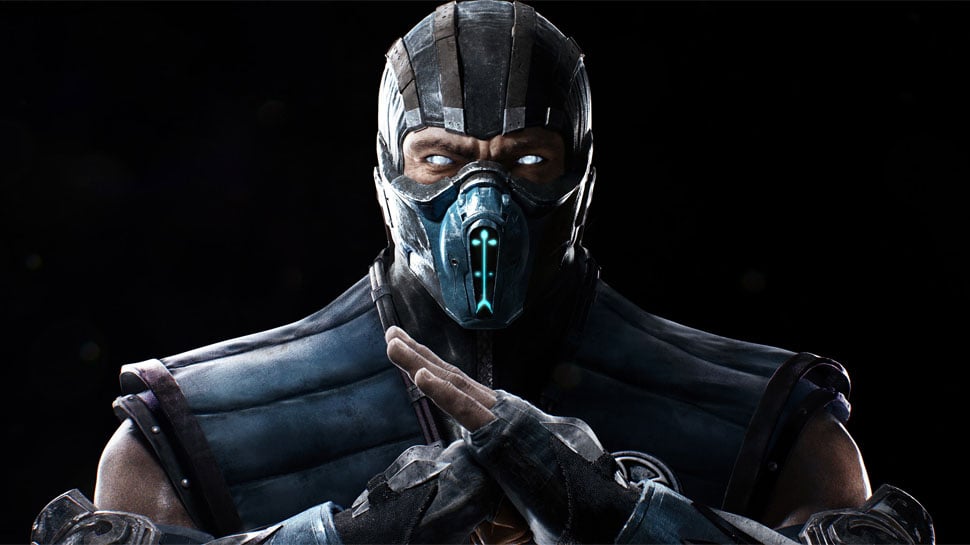 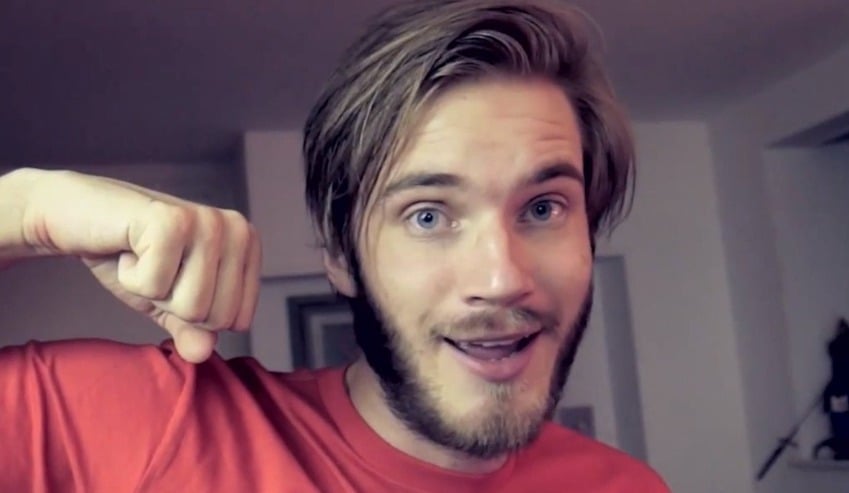 YouTube is a video sharing website that is great for people who want to upload interesting videos and share with the world. It’s also turned out to be an excellent resource for talented entertainers who… 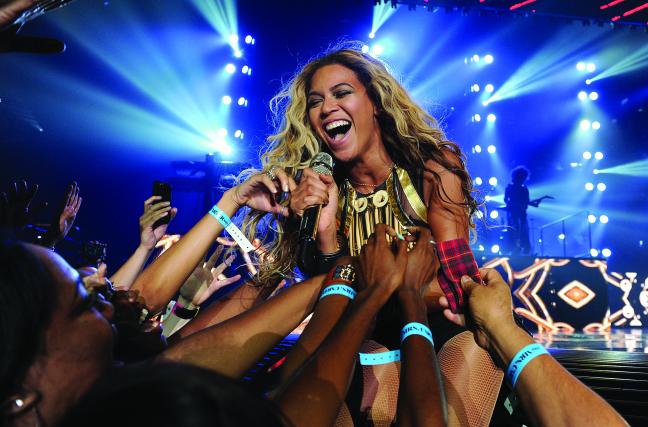 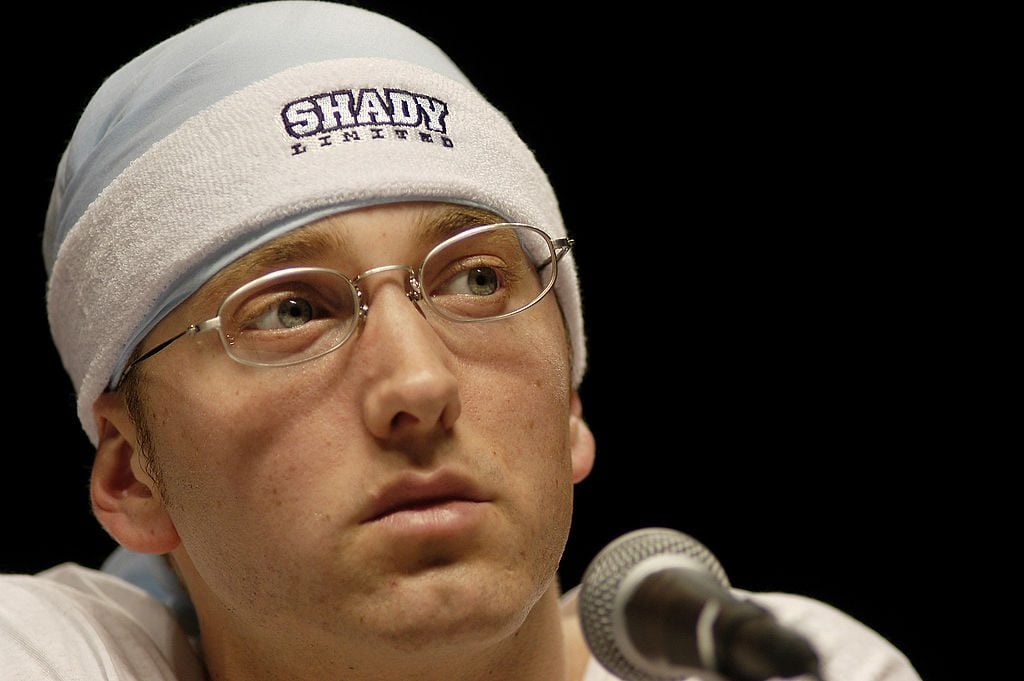 Who can dispute the talents of hip hop giants like Eminem, Beastie Boys, and Macklemore? While white rappers sometimes fly under the radar, those that make it in the genre make it big. With some… 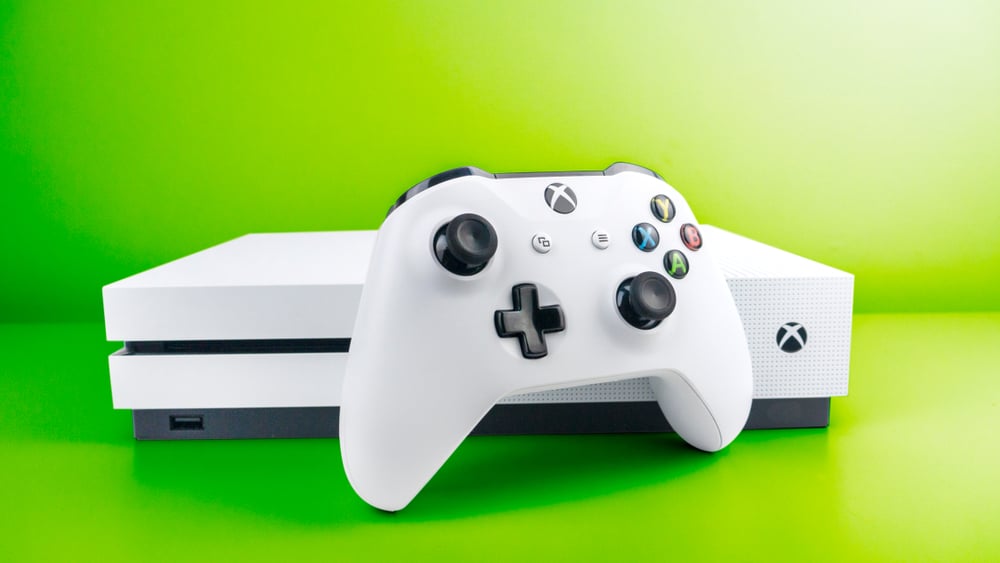 Although the Xbox X Series already hit the shelves with some fantastic games that may have made you forget about your Xbox One console, there is no doubt that Xbox One was quite popular. With…