Home
Entertainment
How Much is the Sonic the Hedgehog Franchise Worth? 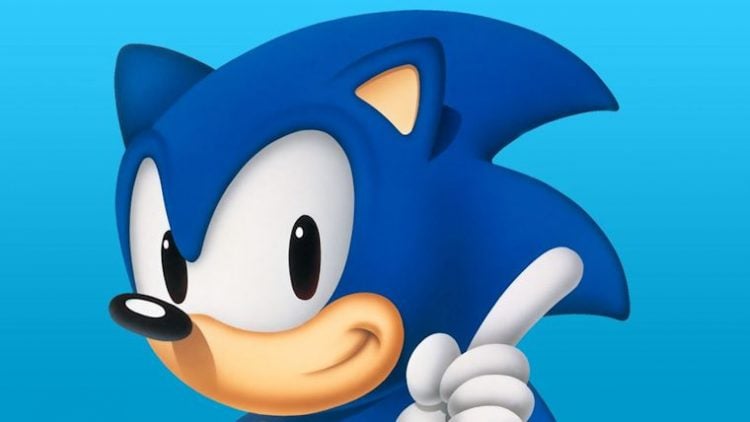 Sonic the Hedgehog is a character as well as the franchise that has sprung up around the character. In short, Sonic is an anthropomorphic blue hedgehog who uses his speed to combat the evil Doctor Eggman alongside other anthropomorphic animal characters such as the two-tailed fox named Tails and the red enchilada named Knuckles. However, the Sonic franchise is huge, meaning that it has seen a wide range of other stories even though this particular plot retains a central role.

Originally, Sonic the Hedgehog was created so that Sega would have a mascot capable of rivaling Nintendo’s Mario. (1) However, he soon took on a life of his own as the Sonic games met with enormous success, which in turn, led to respectable sales of Sega’s game consoles. Eventually, this led to Sonic making appearance on other mediums ranging from comics to cartoons, which are still ongoing as of the present day. Summed up, while the Sonic franchise’s most successful days seem to be behind it, it remains a success in anything other than relative terms.

What Are the Components of the Sonic Franchise?

The games that star Sonic the Hedgehog and his friends remain the single most important component of the Sonic franchise, which is appropriate because that is where it began. Initially, the games started out as platformers, but soon spread to encompass other genres as Sonic became more and more popular. For example, Sonic the Hedgehog 1, 2, and 3 were all platformers on the Sega Genesis that retained the key features of platformers while also introducing refinements of the already successful formula by introducing new characters as well as improving on elements of gameplay.

In contrast, Sonic Spinball was a pinball game, Dr. Robotnik’s Mean Bean Machine was a puzzle game, while Sonic 3D Blast was an unusual game that featured the titular character running through the pseudo 3-D environments that gave it its name. Sonic games were released for the Sega Genesis, the Sega Saturn, and the Sega Dreamcast, but when Sega stopped making game consoles in 2001, they soon started appearing on Nintendo, Sony, and even Microsoft game consoles.

However, Sega seems to have had the best relationship with Nintendo, which is why Nintendo consoles have had more Sonic games than the rest as well as a sense of closeness that is missing elsewhere. For example, Sonic is one of the playable characters in the Super Smash Bros. series, which tends to have rosters consisting of Nintendo’s own famous characters. (2) 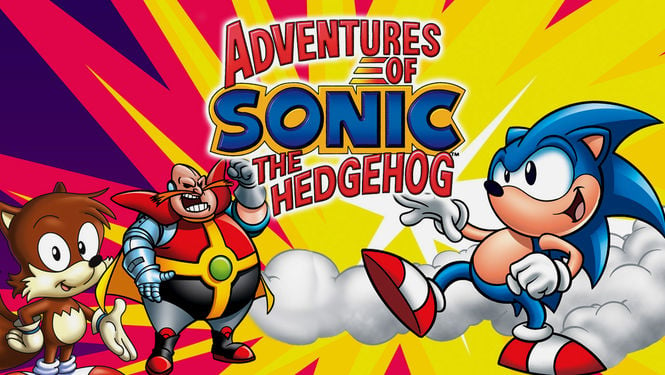 Sonic the Hedgehog has had a number of cartoons over the years. For example, DIC Entertainment has produced three separate Sonic cartoons between 1993 and 1999, which saw enormous variation in their characters, their plots, and even their degree of resemblance to the source material. Furthermore, there has been a two-episode original video animation made in Japan as well as a later and much lengthier Japanese series that made it way over to the United States under the name Sonic X. Finally, there was Sonic Boom, which was made using computer animation for the purpose of coordinating with the games being launched under the same name, which constituted a sub-franchise of the Sonic franchise. (2)

There has been a total of three Sonic the Hedgehog comics, created by separate publishers in Japan, the United States, and the United Kingdom. Of these three, the Japanese comics and the U.S. comics are still ongoing, though they have seen significant changes over time, which is unsurprising because they have been running since 1992. In contrast, the UK comics ran from 1993 to 2002, which is a more than respectable length of time in its own right. Since the Sonic franchise has little interest in maintaining a single canon among all of its entries, each of these comics has its own continuity along with its own set of characters, plots, and other narrative elements, which in turn, have sometimes gone out to influence other entries in the Sonic franchise as well. (2)

Finally, the Sonic franchise is like other successful franchises in that it has had a number of other products associated with it over the years as well. For example, there are a fair number of Sonic the Hedgehog toys that are still being produced in the present, which means another revenue stream for Sega along with all of the other revenue streams collected under the same franchise. Perhaps the most noticeable among these products is the Sonic the Hedgehog theatrical film set to release in 2018, which will be made using a combination of live action and CGI. (2) 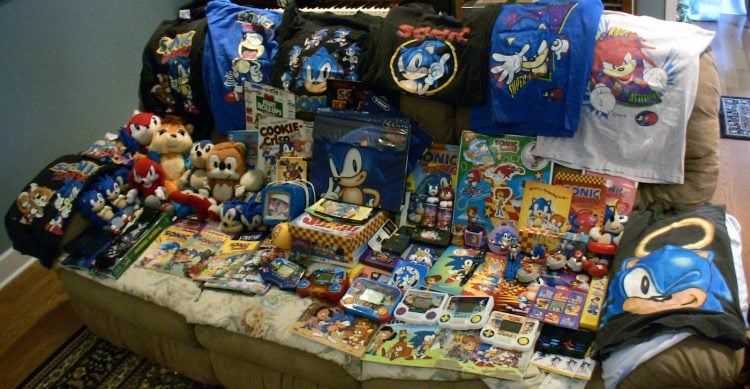 What Is the Sonic Franchise Worth?

Speaking bluntly, there is no way to gauge the true value of the Sonic franchise. After all, the best way to gauge something’s value is to sell it on the open market to see what it can fetch when sold under fair and open conditions, thus creating what is called the fair market value. Since the Sonic franchise has never been sold, it is impossible to come up with a worth by using that method, particularly since it is still active in the sense that it is still churning out new products and thus new revenue streams.

Even worse, the highly differentiated nature of video game franchises makes it impossible to figure out a particular franchise’s value based on the value of something similar, which is often done for more fungible products and services such as real estate properties. For example, if Nintendo was to sell its Mario franchise, its sales price would say nothing about the Sonic franchise’s theoretical sales price because the two are nothing alike even though they are both franchises that started out as platformers but have since sprawled to encompass a wide range of mediums.

Still, the dearth of good information about the Sonic franchise’s value does not mean that there is no good information about it whatsoever. For example, Fortune has pointed out that Sega has earned more than $5 billion on more than 70 Sonic games. As a result, it seems reasonable to conclude that the Sonic franchise would be worth considerably more than that, seeing as how that figure is not counting the future profits of a living franchise as well as the other components in the same.