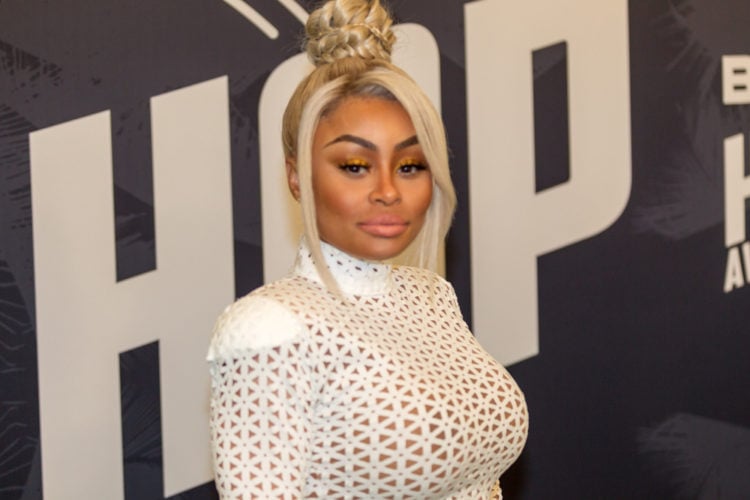 Blac Chyna is a model, socialite, and entrepreneur. At first, she was known for appearing in music videos and magazine articles. However, she is now best-known for her appearances in reality television series and for her beauty business. Due to her success in business, modeling, and television, Blac Chyna has a net worth of $4.3 million. Here is how this talented and successful woman became so rich.

Blac Chyna is the stage name of Angela Renee White, who was born in Washington D.C. on May 11, 1988. Her family did not have the means to pay for her college tuition when she attended a Maryland college, so Chyna began stripping to pay for her tuition. When she landed a place at the Johnson & Wales University in Miami, Chyna once again needed to pay for tuition, so she resumed stripping. However, the pressure of combining her studies with a stripping career became too much to handle, and she began falling asleep in class. Therefore, she dropped out of college to focus on stripping and to take up modeling. It was then that she adopted the stage name of Blac Chyna. Chyna worked as a stripper at the popular King of Diamonds club in Miami. The regulars loved her, and this was predominantly thanks to her exotic looks, says Wikipedia. Her popularity as a stripper led to her landing many modeling jobs.

Her Career in Modeling and Television

As she gained more modeling work, Chyna’s profile was raised, and she began to get more opportunities. She was first brought to the attention of the public when rapper Drake dropped her name into his 2010 single ‘Miss Me.’ In turn, this led to her landing more modeling jobs with magazines. Some of the magazine covers on which she appeared include ‘Black Men’s Magazine,’ ‘Straight Stuntin,’ and ‘Dimepiece.’ She then was then the stunt double for Nicki Minaj in the video for Kanye West’s ‘Monster.’ Other music videos in which Blac Chyna has appeared include Nicki Minaj’s ‘Come on a Cone’ and 6ix9ine’s ‘Tutu.’

The model has undergone surgery on many occasions to enhance her career. Her surgeries have included buttock augmentation and both breast enhancements and breast reductions. Chyna has always been open about having cosmetic surgery. Chyna’s career in television did not begin until 2014. Her first appearances were in ‘Keeping Up with the Kardashians’ while she was dating Rob Kardashian. Appearing in this reality television series led to Chyna and Kardashian appearing in their own series on the E! Network called ‘Rob & Chyna,’ which first aired in 2016. The series followed their lives and relationship.

After her separation from Kardashian, Chyna went on to have her own reality television series that followed her life and career. ‘The Real Blac Chyna’ aired in 2019 on Zeus Network. According to IMDb, Blac Chyna was an executive producer for both ‘Rob & China’ and ‘The Real Blac Chyna.’ She has also appeared in multiple other television series episodes, including ‘Dish Nation,’ ‘RuPaul,’ ‘RuPaul’s Drag Race,’ and ‘The Real.’ Most recently, she appeared in two 2019 episodes of ‘Tokyo Toni’s Finding Love ASAP!’, which is a reality television series starring Gabriel Alderete, Nairobi Evans, and Lyrica Garrett. Furthermore, Blac Chyna has appeared in several game shows. Her first game show appearance was in 2017 when she was the team captain in an episode of ‘Wild ‘N Out.’ The following year, she was a contestant on ‘Hip Hop Squares.’

In addition to her entertainment career, Blac Chyna has also become an entrepreneur after launching her own beauty business. Chyna has always had an interest in beauty due to her work as a model. However, she took her interest a step further when she enrolled at the JLS Professional Makeup Artist School in February 2013. Later in 2013, Blac Chyna launched an online boutique called ’88fin’. Her online boutique sold her own clothing range of the same name, along with clothing products from other brands. At the same time, the model launched another business called ‘Lashes by Blac Chyna.’ These were her own brand of adhesive lashes. Chyna has since expanded her business interests further by purchasing a beauty bar in February 2014. The beauty bar, located in Encino, Los Angeles, delivers makeup courses to those interested in learning about professional makeup application.

According to Project Hatch, Blac Chyna’s net worth is $4.3 million. She has made most of her money through television appearances and by launching her own cosmetics brand. Chyna has also made money through her modeling work and by appearing in music videos. Due to the diversity of her career and her continued popularity, Blac Chyna has the potential to increase her net worth further.

Blac Chyna was in a relationship with rapper Tyga from 2011 to 2014. The couple met when Blac Chyna appeared in the music video for Tyga’s ‘Rack City.’ Although he asked her to go on tour with him, Blac Chyna refused. However, this did not stop them from starting a relationship in December 2011, and their son was born the following year. Unfortunately, the couple split when Tyga began a relationship with Kylie Jenner in 2014, and many social media battles ensued between Jenner and Chyna. However, the animosity ended in 2016 when Chyna began a relationship with Rob Kardashian, Jenner’s half-brother. Chyna and Kardashian’s daughter was born in November 2016. Troubles in their relationship began soon after their daughter’s birth, and the couple split just a month later. However, they briefly reconciled before breaking up for the second time in February 2017. After their split, Kardashian released explicit photographs of Chyna, and she took out a restraining order against him. 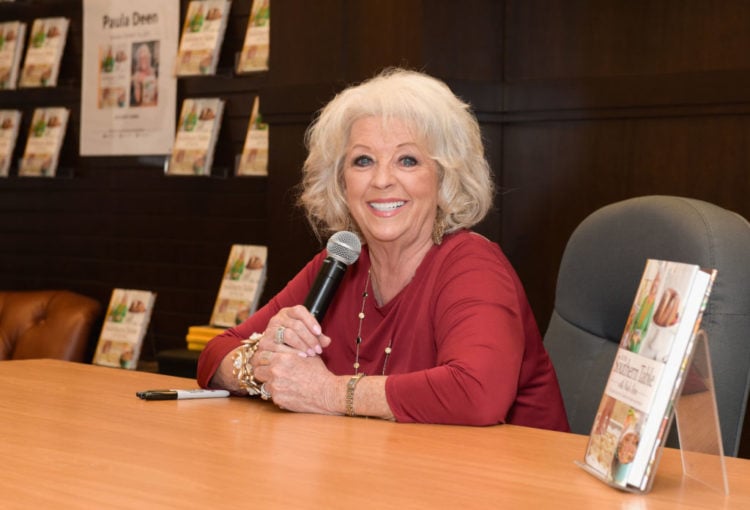 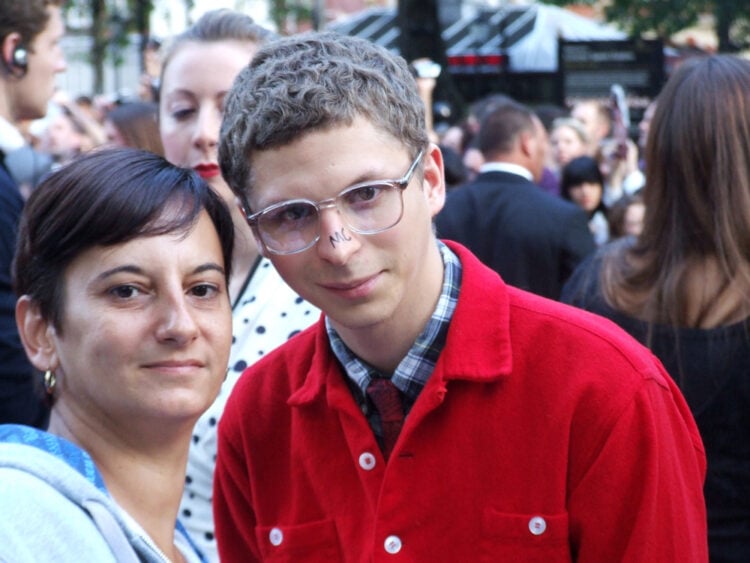 Michael Cera grew up in front of his audience as a… 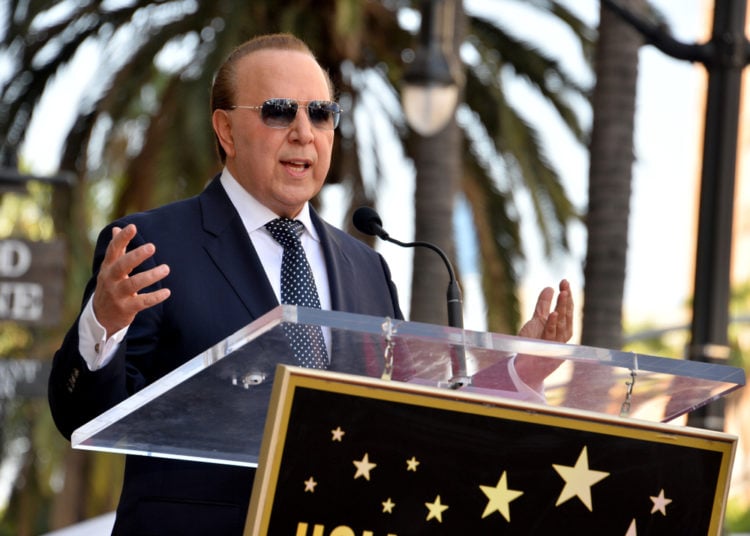 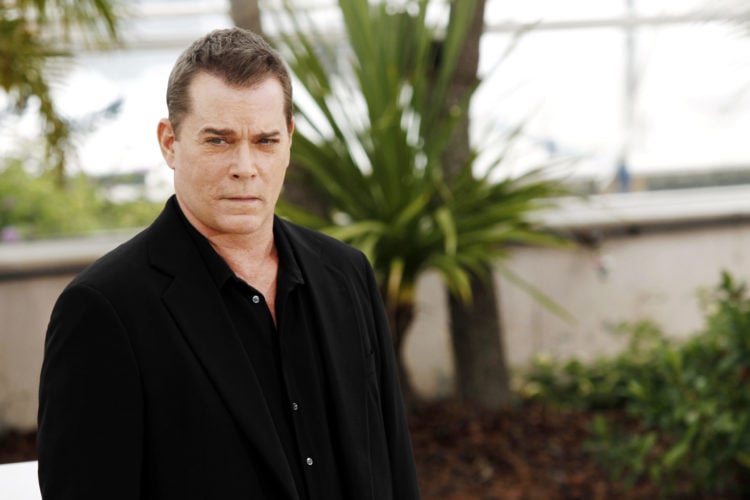 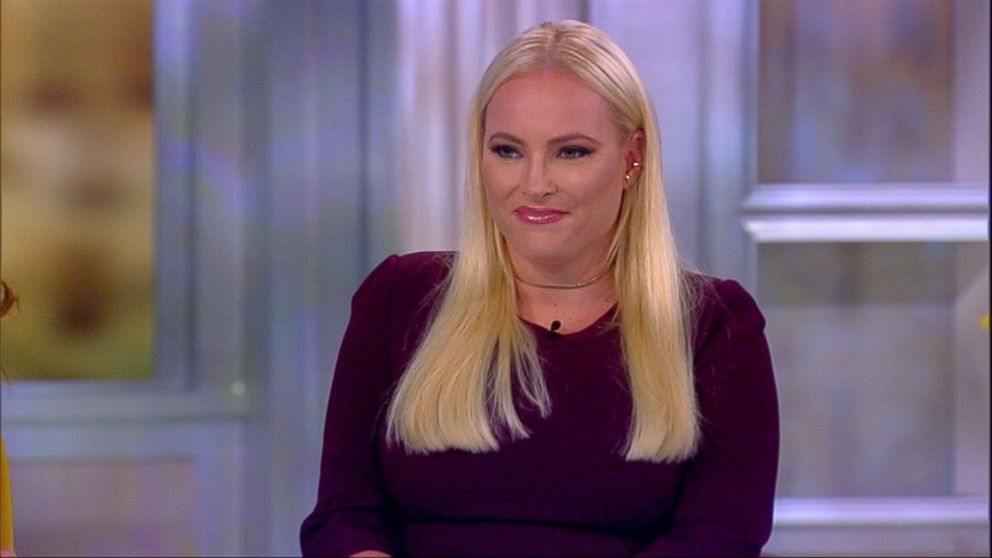 In April 2008, HuffPost published a story asking how Meghan McCain… 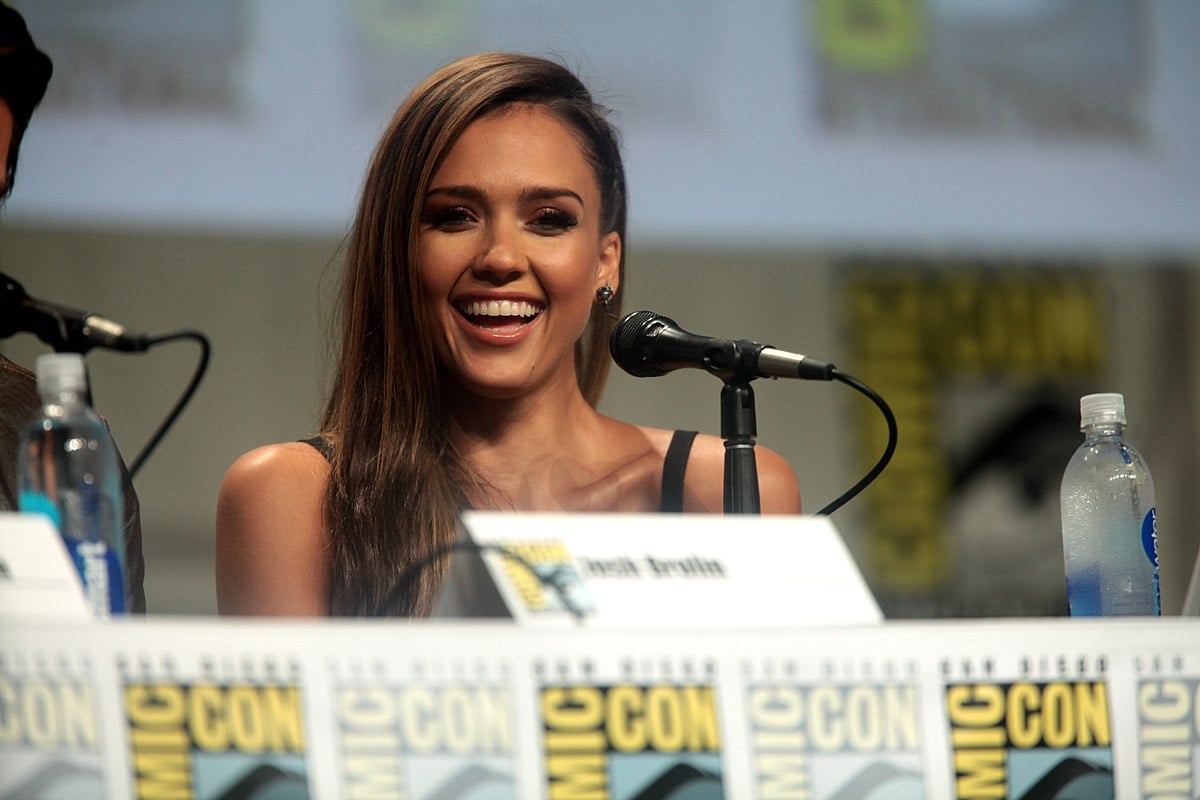 Jessica Alba knew she wanted to be an actress at a…