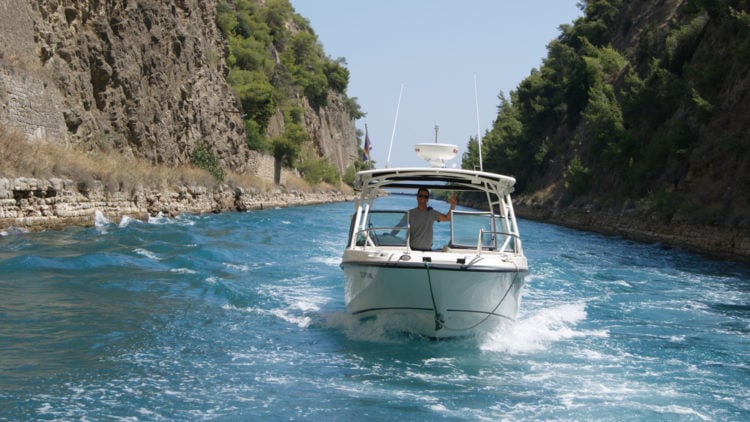 What is a Boston Whaler Jet Boat? If you’re not familiar with the differences between a jet boat and a propeller engine then you’re in the right place to learn the facts. You can also find out what makes the Boston Whaler’s interpretation of the craft so special.

What is a Jet Boat to begin with?

Jet boats are driven by a jet pump that propels them forward in the water. The way it works is that an inboard engine is paired with a jet pump. An intake in the bottom of the boat is placed for the pump to draw water from to shoot out a stream of high velocity water from a nozzle that is placed at the back of the boat. This is the same kind of engine that is used to power Personal Water craft such as a jet ski, etc.. Now that you have an idea of what a jet boat is, we turn our attention to the Boston Whaler Jet Boat.

The Rage is a line within the Boston Whaler line of boats that made its appearance to the world in its first generation released in 1992. The original Rage was offered in a 13 or 14 ft length. It was powered with a Wave Runner III 650 cc Yamaha engine that was situated under the center console. It wasn’t until 1994 that Boston Whaler equipped the boat with an OMC turbojet engine with mods that attached it to an inboard jet pump. You had your choice of a 90 or 115 horsepower engine.

The Rage is set apart from other Boston Whalers

The BW Rage was a foal point at boat shows and it was popular with boating enthusiasts who were looking for something trendy and exciting. The Jet boat was a bold model that departed from the conservative traditions that had previously been observed by Boston Whaler. It was the first one of its kind to open the niche in the market for open jet boats. The first generation of Boston Whaler Rage Jet Boats had a capacity for up to 5 adults. It was still a part of the unsinkable line of highly reputed boats made by the notable brand. The foam core hull was the same as those used in the other models and it contained every ounce of the DNA of the Boston Whaler water crafts, with the exception of the propulsion system.

The Rage was made in smaller sizes for quick cruises around the lake, fishing or recreational water sports. It was sporty thanks to the 650 cc engine that gave the vintage boat a top speed on the water of 33 mph. The Rage was loaded with amenities and your choice of upgrading to some great entertainment components. Some of the available options included a bow cushion , a boarding ladder and swimming platform, an AM/FM cassette stereo for an extra $500, a cooler seat for $120 or a sun top for an additional $410 on top of the selling price. The Boston Whaler Rage was designed by Peter Van Lancker. The Rage wasn’t intended to be the deluxe luxury cruiser that some of the larger models had become. Instead, it was a smaller version that was still comfortable for passengers and easy to navigate.

The value of the Boston Whaler Rage

Upon its release, the first generation Boston Whaler Rage Jet Boat was offered for $9,995 for the base model. If you decided that you wanted to fully deck it out with all of the available options and upgrades from the factory, this increased the price to $12,000.

The vintage Rage is still the topic of boater conversations

The Boston Whaler Rage from the 1990s is now more approaching its 30 year mark in terms of age. Boston Whaler boats are built to hold up under adverse conditions for many years past the warranty period. The boating forums are lit up with current conversations about these first jet powered open boats because there is a fascination with them. People are hungry to know more about the jet boats they own. Our search of the forums has yielded a mixed bag of reviews. Some were absolutely in love with the Rage, but others didn’t agree.

One of the chief complaints lodges against the first Boston Whaler Jet Boat was the difficulty that it encountered when traveling through waters with weeds growing up to the surface. The intakes had a tendency to suck them up into the mechanical workings and cause a few problems. This was an ongoing issue that some couldn’t look past and it resulted in some long-standing hard feelings about the early editions. Others, however, acknowledged the issue then went on to discuss the high points. There were other models of the Rage designed and manufactured. It was made available by Boston Whaler in two larger sizes. These included a 14 ft edition and a 15 ft to allow for a little more space and another passenger. The Rage was also released in an 18 foot long model that came equipped with a larger nd more powerful jet engine to compensate for the weight differences, accommodate more passengers,and achieve a bit better performance on the water.

Boston Whaler’s Jet Boat is the Rage, and it was launched on a high note that garnered positive reviews from boating magazines and boaters alike. While Jet propulsion was certainly not a new concept when it comes to water craft, Boston Whaler used it first to power an open boat. This elevated the status of the Rage to a significant place in the history of boat making as well as in the annals of the ship maker’s records. The 1992 review given by Boater’s Magazine referred to the Rage as “something different,” yet in a positive sense. 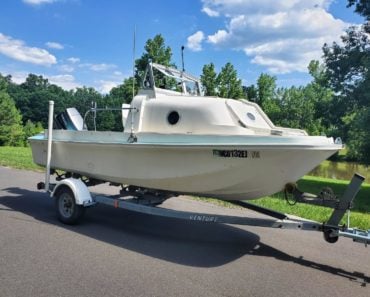 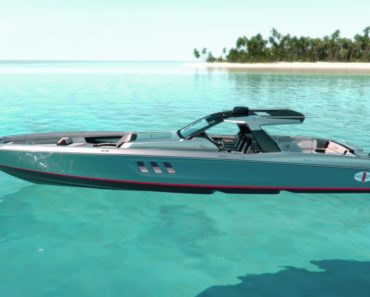 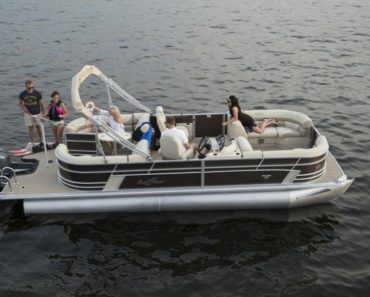 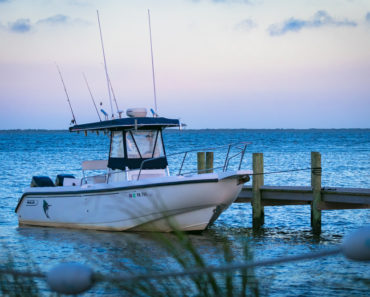 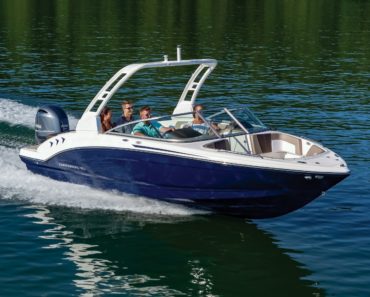