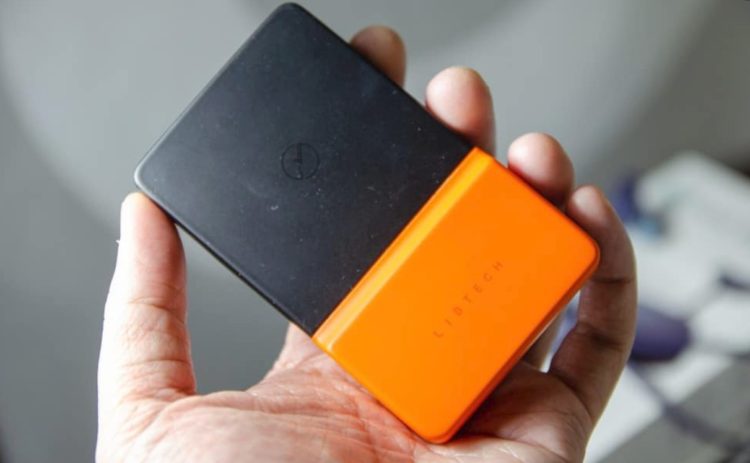 Have you ever heard of a device called BricksPower? If you haven’t, you just might be missing out on something that could completely transform the way you use your smartphone. In short, it’s a wireless charger that simply sticks to your phone and charges it, no matter where you are or what you’re doing. If you’re tired of lugging around charging cables for your car and your office, only to realize that you have forgotten one or more of them at home, this could be something that could make your life a lot easier.

It’s a great idea because it uses a lot of the same technology that power banks have used in the past in order to recharge your phone. The difference is that it doesn’t require any cords do it. You know how frustrating it is when you’re actually trying to use your phone and it’s attached to a power bank. There’s only so much you can do when you’re tied down by a cord. It’s not all together unlike being tethered by a leash. Having something that just sticks to your phone and charges it while you’re using it, even when you’re walking up and down the street to run errands, is a real game-changer for most people.

One of the things that makes this project so unique is that it was funded as a Kickstarter project. In just two days, the project was fully funded and to date, there is a hefty reserve available just in case extra money is needed. Imagine how convenient it would be simply to have a device that you can shove in your pocket and then attach it to your phone whenever you need it. The reason the entire idea is so popular is because people are constantly dealing with smartphones that have dead batteries.

When you have a phone like this, the whole idea is to have certain things that make life easier and more convenient. Therefore, you probably have a number of apps that are tailored to whatever it is you do for a living or the things that you’re interested in. The issue is that the more apps you have on your phone, the less battery life you probably have. It doesn’t help that as your phone gets older, the battery starts to drain faster, often to the point that you find yourself charging it every few hours, even when you haven’t really used it that much.

Instead of being forced into going out and purchasing a new phone for several hundred dollars, you can merely purchase this for a reasonable amount and continue using the same phone without worrying about it constantly being drained of battery life. In addition, this is a feature that works exceptionally well if you’re facing any type of disaster, either natural or man-made. If you have ever found yourself in a situation where you forgot to charge your phone before a big storm moved in and knocked out the power, you will undoubtedly appreciate the value of having a good charger at your fingertips.

People spend a lot of money on phone chargers, but this is something that’s entirely different. While it operates on many of those same principles, it takes the whole idea of charging your phone to the next level. If you’re tired of constantly running out of battery life and you’ve become frustrated with trying to use a power bank only to find out that it too is drained, this is something that you might want to take a serious look at. In reality, it probably won’t be too long before almost everyone has a wireless charger like this.

The whole idea behind having a smartphone that’s always with you is to increase the level of convenience in your life, not to mention making sure that loved ones can get a hold of you when they need you. If you’re using a phone that constantly forces you to deal with a dead battery, it’s really not accomplishing any of the things you probably purchased the phone for in the first place. Using the BricksPower wireless charger can give you the freedom that you’ve been looking for without forcing you into an expensive contract for a new phone, all so you can have the same problem just a few months down the road.