In 1986, the California Surf Museum (CSM) opened its doors for the first time. Over three decades later, the museum is still going strong, welcoming tens of thousands of national and international visitors every year. Featuring permanent exhibits chronicling the rich history of surfing alongside an ever-changing lineup of pop-up collections and exhibits, there’s no better place to find out more about one of California’s favorite pastimes than CSM. To discover more reasons to visit, keep reading.

If you’re a surfing fanatic, you probably have at least a passing interest in the history and background of the sport. The California Surf Museum is the perfect place to indulge that interest, giving you a detailed and engaging overview of surfing’s past, present, and future. Since its launch over 30 years ago, surfing enthusiasts have been donating their surfing artifacts and treasures to the museum for safekeeping, given you the ideal opportunity to explore old surfing magazines, rare photographs, vintage surfboards and even the odd trophy or two.

2. It’s within walking distance of the Oceanside Pier

After you’ve had a fun-packed few hours at the California Surf Museum, head on down to the Oceanside Pier, an iconic delight which is located just a few minutes from the museum. Situated in the middle of a 2 mile stretch of sidewalk that extends across the entire length of the Harbor, Oceanside Pier represents the longest wooden pier on the California coast. Its 1941 feet is a treasure trove of fishing tackle shops, souvenirs stalls, and some truly excellent cafes and restaurants.

Who doesn’t love a good museum shop? In fairness, the shop in this case is more an online affair than an onsite one, but if you want a little reminder of your visit after you’ve returned home, just log on to the California Surf Museum official website and treat yourself to a museum t-shirt. It’s also the place to show your loyalty by grabbing yourself a membership card (more on which coming up).

4. You can get involved

The California Surf Museum isn’t the kind of place you visit once and never think of again. Many visitors end up getting actively involved in CSM, whether it’s by giving up their time to serve as one of the museum’s circle of volunteers, helping them research upcoming exhibits, becoming a member (with all the benefits that confers, including a free t-shirt!) or making a tax-deductible donation.

The California Surf Museum makes a great jaunt for singletons, but it’s also an equally attractive proposition for groups. The museum welcomes groups of any size from elementary schools, historical societies, military cades, high schools, travel tours, or even private groups. They also accept school field trips and can lay on educational exhibits about the environment, ocean sciences, and hydrodynamics.

If you’re looking for a fun day out for the family that won’t break the bank, a visit to the California Surf Museum might just be the ticket. Sadly, admission isn’t free to adults (expect to pay $5 per person), but kids 11 years old or under can come and go as they please without parting with a dime. Seniors also get a great deal, as do students and those in the military, with the museum charging only $3 dollars apiece. If you’re lucky, you might even find yourself there on the first Tuesday of the month, when everyone gets in for just $1.

7. You can become a member

If surfing is your passion and you live close enough to the CSM to allow repeat visits, you might be interested to learn they offer membership deals to reward your interest and loyalty. Depending on whether you’re an individual, a family, a student or a senior, you can take your pick of membership programs that include unlimited free admission to all exhibitions, discount pricing, a CSM member sticker, a newsletter subscription, and a free CSM t-shirt.

8. Its staff are its greatest asset

The museum relies on a group of dedicated volunteers to run its operations, the benefit of which is that only those with the keenest interest in surfing and the most motivation to share their experiences and knowledge work there. Whether you want to know more about the museum’s 30-year history, discover the background to an exhibit, or just enjoy a friendly conversation about a mutual interest, you’ll find the volunteers one of the museum’s greatest resources.

9. It’s a celebration of the future

Although the museum is a great place to find out about surfing’s rich history, CSM has as much of an eye on the future as it does the past. Making Waves is a recently opened section of the museum dedicated to up-and-coming surfers making waves in the sport. Featuring the likes of Bethany Hamilton, a 13 year old who overcame the trauma of losing her arm in shark attack to become a top competitor, Kelly Slater, who won his first surfing championship at the age of 12 and turned pro at 18, and Zack Flores, a 17-year-old who’s been surfing since the age of 5 and currently serves as a team rider for Katrin, the museum celebrates the future of surfing just as much it does its past.

Over the course of 3 decades, pro surfing champion Kelley Slater has revolutionized surfing. “No sportsman in the world anywhere has for so many years been so far ahead of his peers,” world champion Shaun Tomson has said of Slater’s talents. If Slater’s list of achievements is anything to go by, he’s not wrong. Slater’s first world championship win came in 1992, closely followed by further titles in 1994, 1995, 1996, 1997, 1998, 2005, 2006, 2010, and 2011. Despite now being 44 years old, Slater is still competing on the WSL pro tour. If you want to soak up some of his glory, you can – visit the California Surf Museum and you get to admire the “Fred Rubble” model 5-fin board the surfing legend used on the World Surf League pro tour. 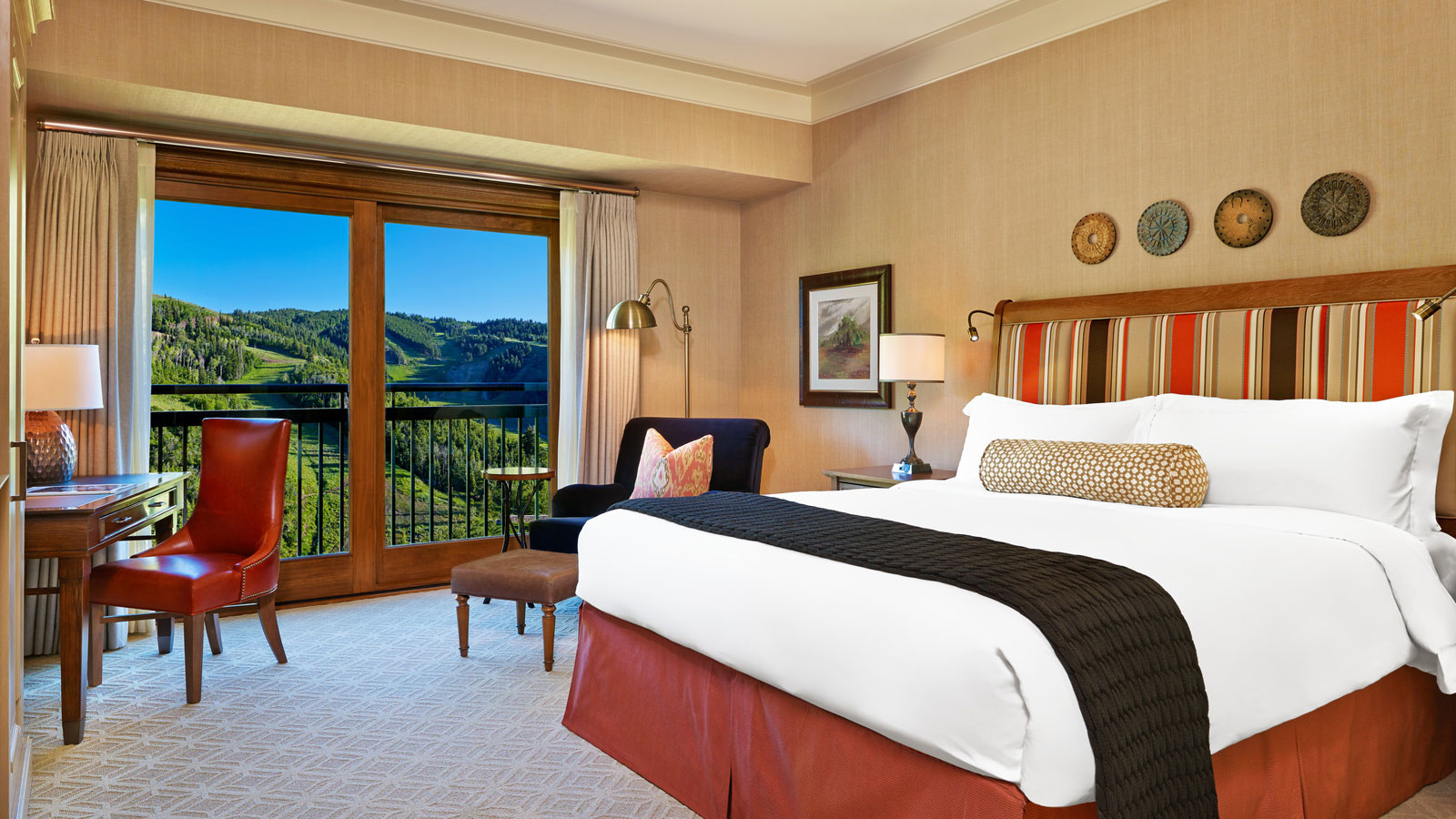 When people visit the western U.S. state of Utah, it is often to visit its capital, Salt Lake City, or to enjoy the diverse landscape, which includes a vast desert and the Wasatch Range of… 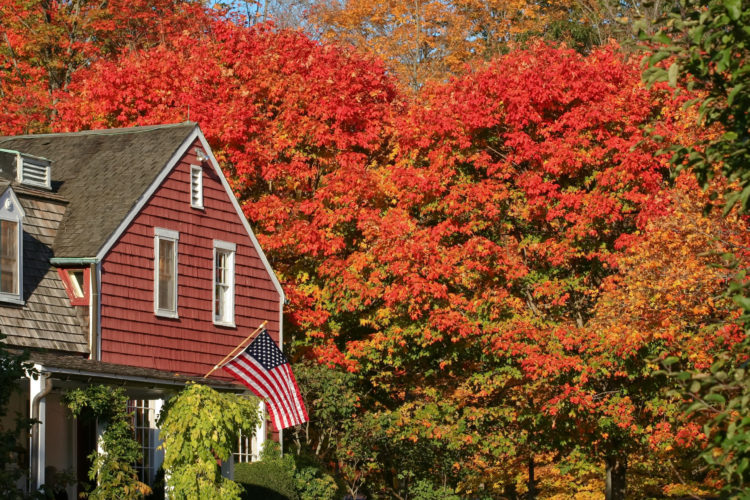 If you’re planning to take a trip to Wilton, Connecticut and this is your first time visiting then you’re in the right place. For a small community of around 20,000 residents, there is a lot… 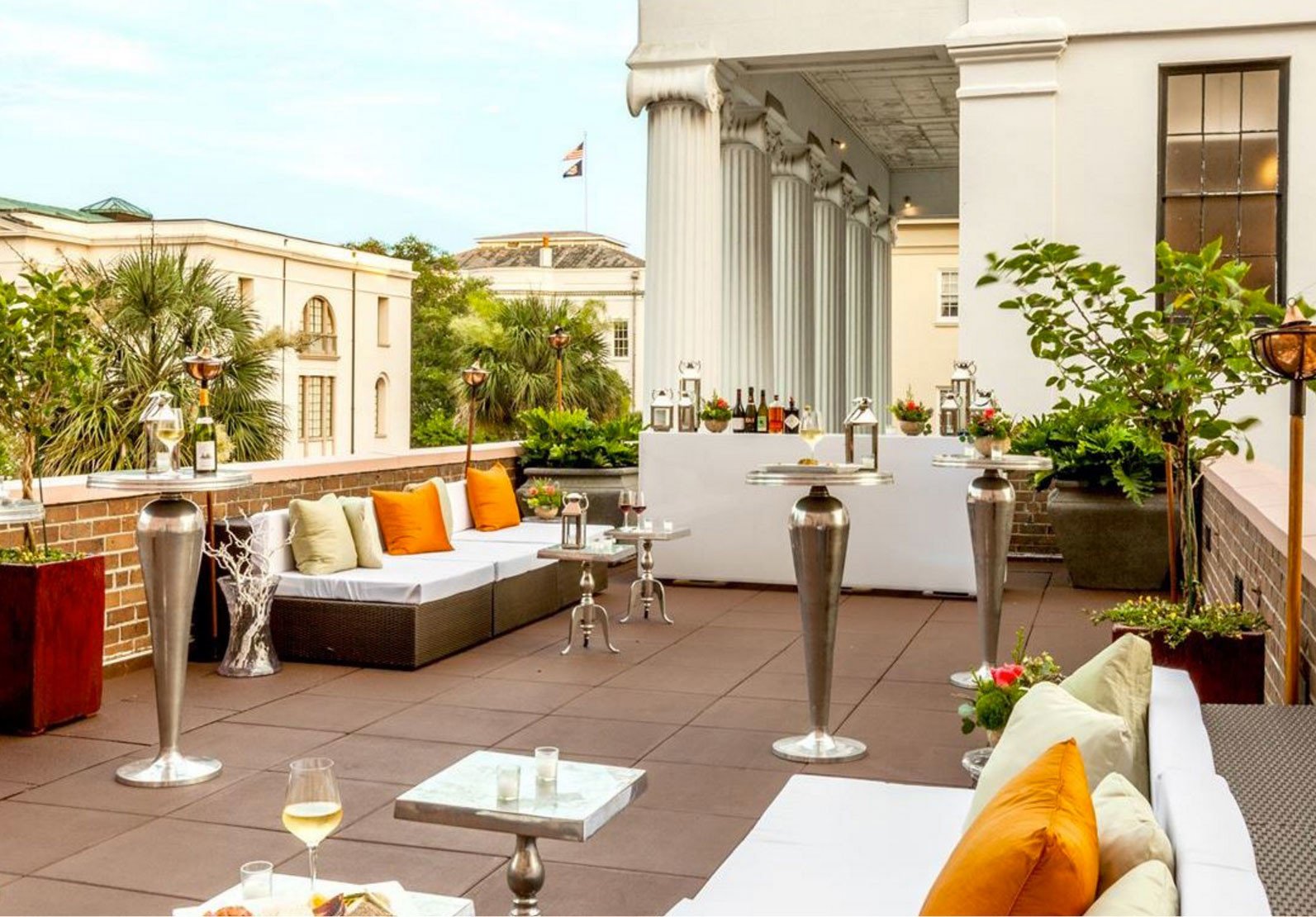 Charleston, South Carolina, is a historic port city that was founded in 1670. It is a popular tourist destination because of its rich history, hospitable people, distinguished restaurants, and well-preserved architecture. This is an interesting…

It’s been a while since neck pillows became a big thing but you see a lot of them on flights these days. They save you a lot of soreness and discomfort when you’re stuck in… 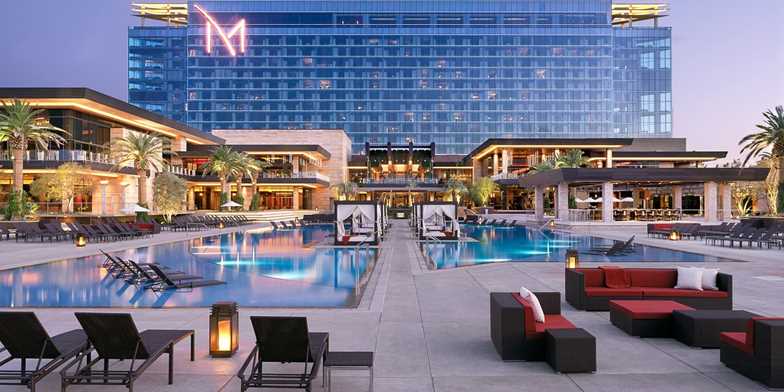 Las Vegas has earned a reputation for being one of the most fun and lively cities in the United States. Located in the Nevada desert, this city is known for its casinos, nightlife, and wedding… 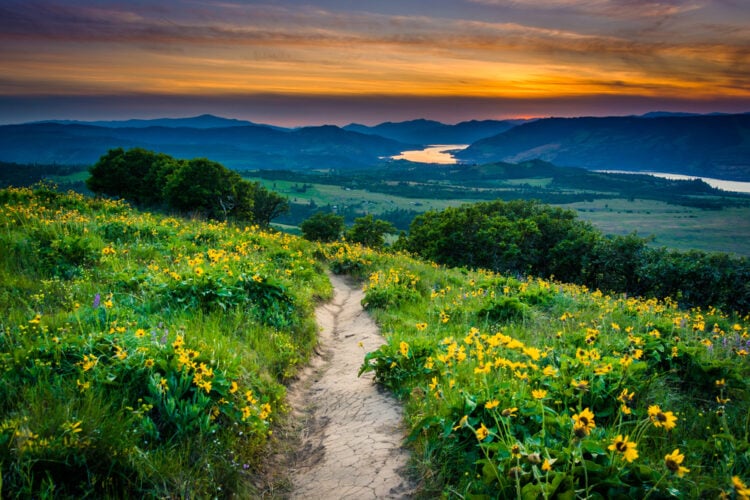 If you’re an outdoor enthusiast and love the thrill of mountain climbing, then Oregon is the place for you. With its many mountain trails and varied terrain, Oregon offers something for everyone. In this article,…