In the world of luxury pens, there is one very unique example that stands out in the crowd with a stylish design and a sophisticated aesthetic, slightly reminiscent of the old world type quill pens, reborn into a modern and highly functional fountain pen. The Caran D’Ache La Modernista Diamonds Pen offered at a price of $265,000 was made for those with discriminating tastes in their writing instruments. It’s a pen for those who will not settle for second best. The Caran d’Ache La Modernista Diamonds pen was crafted to radiate the qualities of prestige and style and the jewel embellished masterpiece is not only suitable for display as a highly prized collectible pen, but it’s also made for practical use as a writing tool.

The history of the Carand d’Ache La Modernista Diamonds pen

Caran d’Ache is a pen manufacturer located in Geneva, Switzerland with a solid reputation throughout the world for creating luxury writing instruments of an exclusive and luxury nature. When it comes to creating fine collectibles, Caran d’Ache excels. The La Modernista Diamonds model was made initially in just one example in honor of the late Antonio Gaudi, (1852-1926), who was reputed as a leader in the modern architecture field. The design of the very first edition of the pen is credited to designer and master jeweler Robert Perron. In all, from conception through final production of the piece took him a full six months. The pen was completed in 1995 and it was released for sale in 2001 through the London luxury retailer Harrods. An anonymous collector purchased the pen for $265,000. Quite notably, the sale of this pen in 2001, resulted in its inclusion in the Guinness World Records as the most expensive pen at that time. We learned that the first example is only one of the first edition in the collection and it was proudly displayed for observation at the Paris Pen show, according to this.

What makes this particular fountain pen so very special? For pen enthusiasts and collectors, it satisfies the criteria for being a true collectible with both inherent worth as a nod to Mr. Gaudi’s long and successful career in the world of architecture and substantial monetary value in the costly materials used in its creation. La Modernista Diamonds is a hand made pen which took months of painstaking work to create. The nib of the pen is made of 18-carat rhodium coated gold. According to this article, twenty carats of the finest Wesselton diamonds embellish this writing instrument with a total count of 5,072 of the precious stones, along with an additional 96 rubies which weigh a total of 32 carats.

After the successful sale of the first piece, which is the most highly collectible of the entire collection, because of its rarity and the expensive materials used in its construction, Caran d’Ache made the decision to release the pen in a strictly limited production run for sale to the general public. The second edition was limited to a total of 1,888 pieces to be distributed throughout the world. Each pen in this private collection from the brand is made in the likeness of the original with hand inlaid blue translucid squares, with careful hand placement in 11o grams of the finest sterling silver. This pen features a shell-shaped crystal inkwell as an accompaniment to the writing instrument which is matched with the same shell shaping for the silver cap of the pen. Each of these fountain pens sold comes with a display box and papers which authenticate that they are genuine Caran d’Ache La Modernista limited collection examples.

Unlike the original example which was produced in a singular commemorative edition, there are just under 2,000 of these fountain pens available, but this is in the larger scope of things, a very small number. When you consider the fact that just 1,888 of them will ever be produced, this qualifies each example in the collection as a somewhat rare or at least exclusive item. They are, in the larger scope of the situation, exclusive meaning that this is not an item that you can find just anywhere. They’re not mass produced by the thousands so they are a bit harder to find, and unless you have an extra $265,000 lying around to purchase a fountain pen, they’re not something that is affordable to the larger segment of the population. These are highly collectible pens with a special meaning for those who value the history of modern architecture, as well as those who follow the Caran d’Ache brand. Combine this with the fact that there are 20 carats of premium rubies and more than 5,000 Wesselton diamonds encrusted within the body and cap of the pen and you have a fine collectible with a legitimately high valuation. It’s not only an item that engenders sentimental value, but it is also made of expensive materials which represent a good investment and it’s likely to retain its value as such.

The Caran d’Ache La Modernista Diamonds fountain pen is one of the most remarkable examples of craftsmanship and brilliance in design that we’ve seen. It’s suitable for display as a fine collectible, but due to its sturdy construction, this high dollar writing instrument is intended to be used as a fully functional fountain pen. It’s one of those luxury items that those who can afford, find to be the ultimate for an everyday necessity when a bit of extravagance and a lot of prestige are desired. There are still a few examples of this lovely fountain pen floating around, but you have to look to find them. 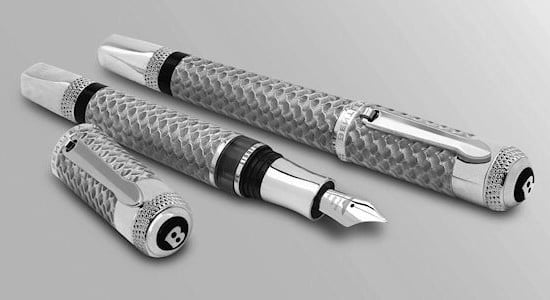 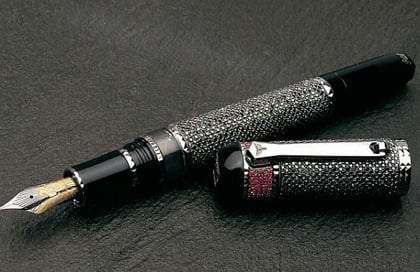 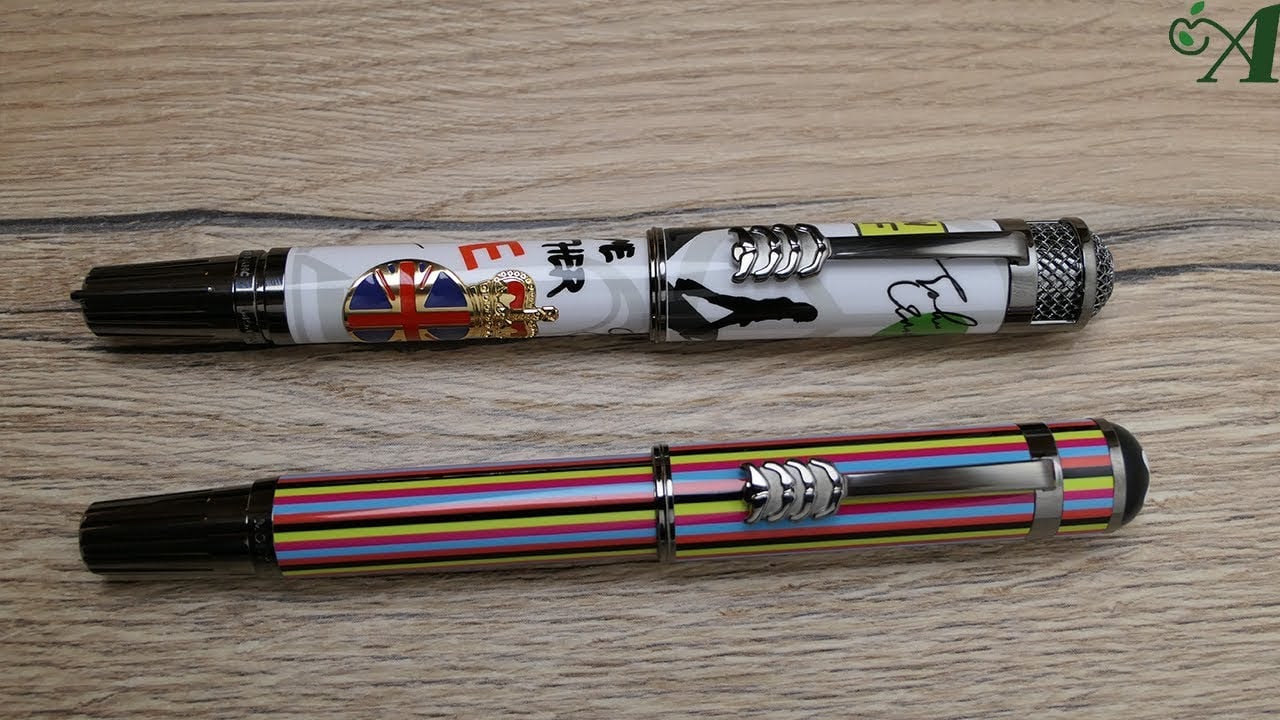 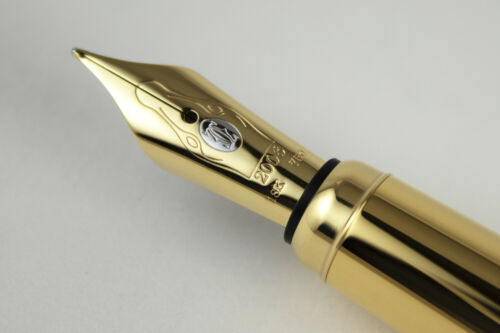 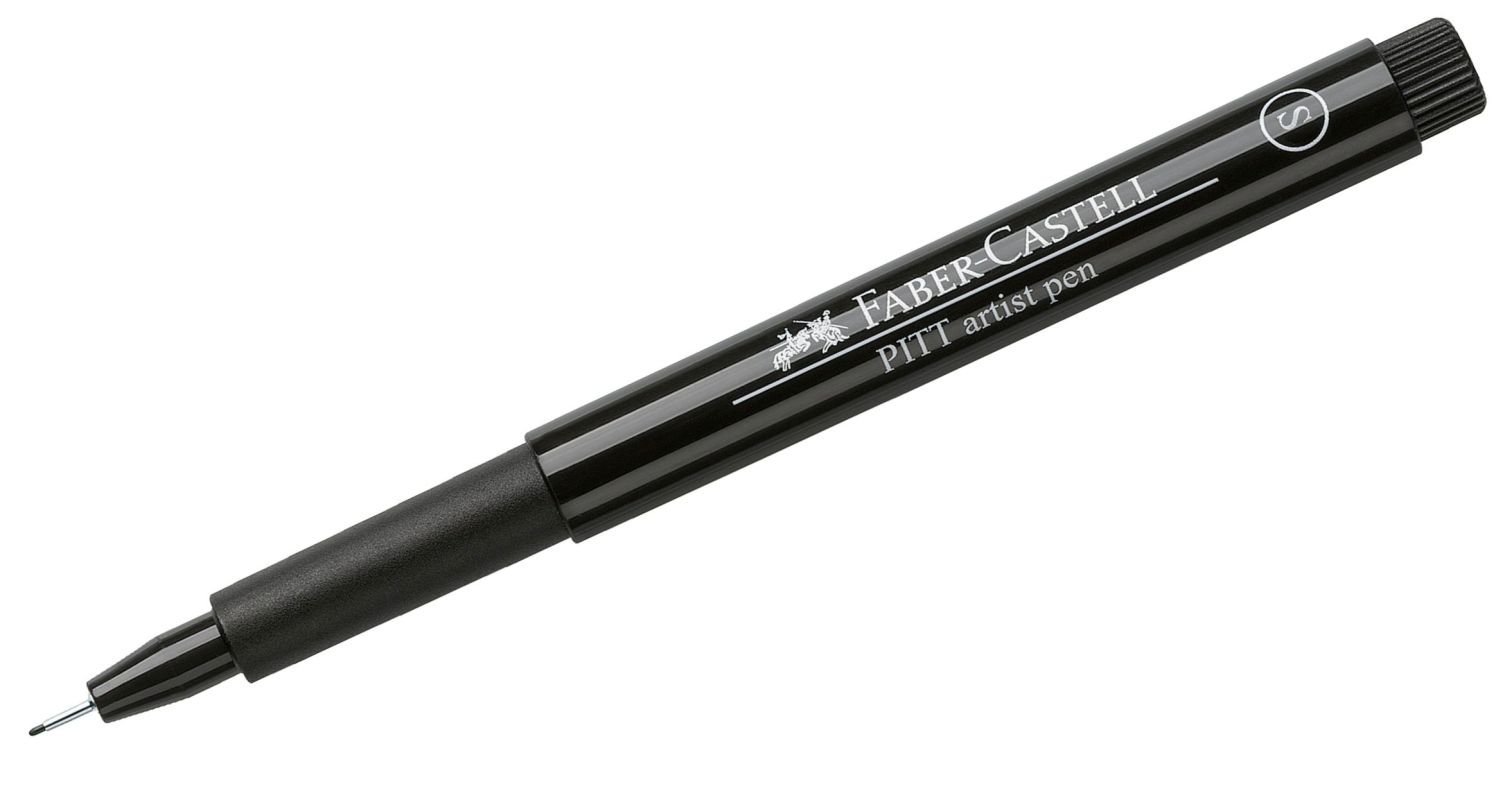 When a company boasts of having one of the most expensive pencils retailing at $12,800, you have to be curious about the kind of pens it will manufacture. Faber-Castell has been in business for so…